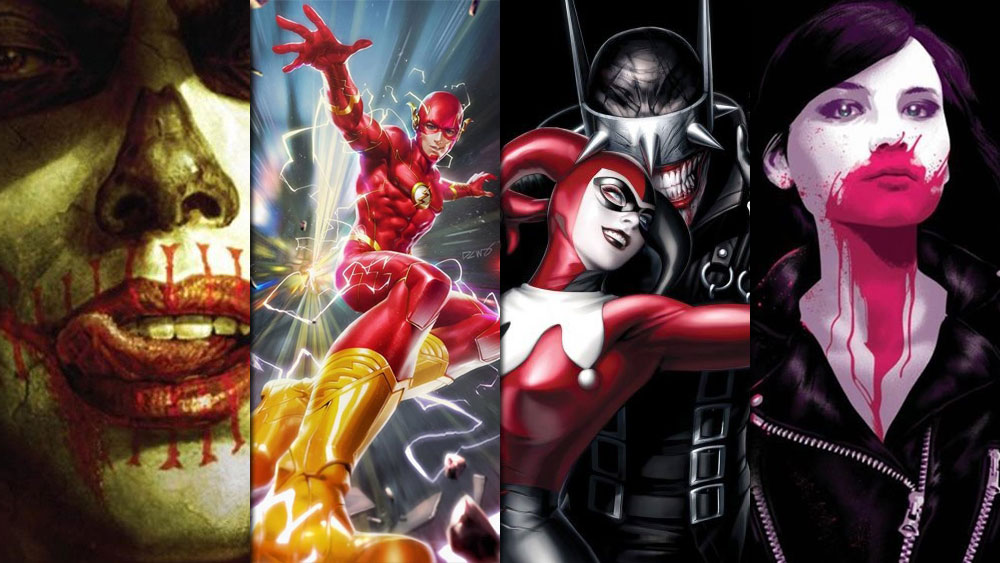 Usually, the week ahead of kickass comic books is an easy process: Scour the solicitations, find what looks amazing and choose a cover. A lot of the time, I find myself populating this list with variant covers for upcoming releases, and seldom do I ever see a single comic book having more than one amazing cover.

The Batman Who Laughs #1 may be the exception to that rule. There’s not just one great comic book cover on display for this new series: There’s over a dozen. Sure, I may be bias as heck, but here is a collection of comic book covers that deserve their own gallery before we even get to the main event. Here’s the whole lot of them, and the sensational artists who created them:

That’s a lot of cover art right there. With that done, let’s have a look at what the rest of the industry has to offer this week! 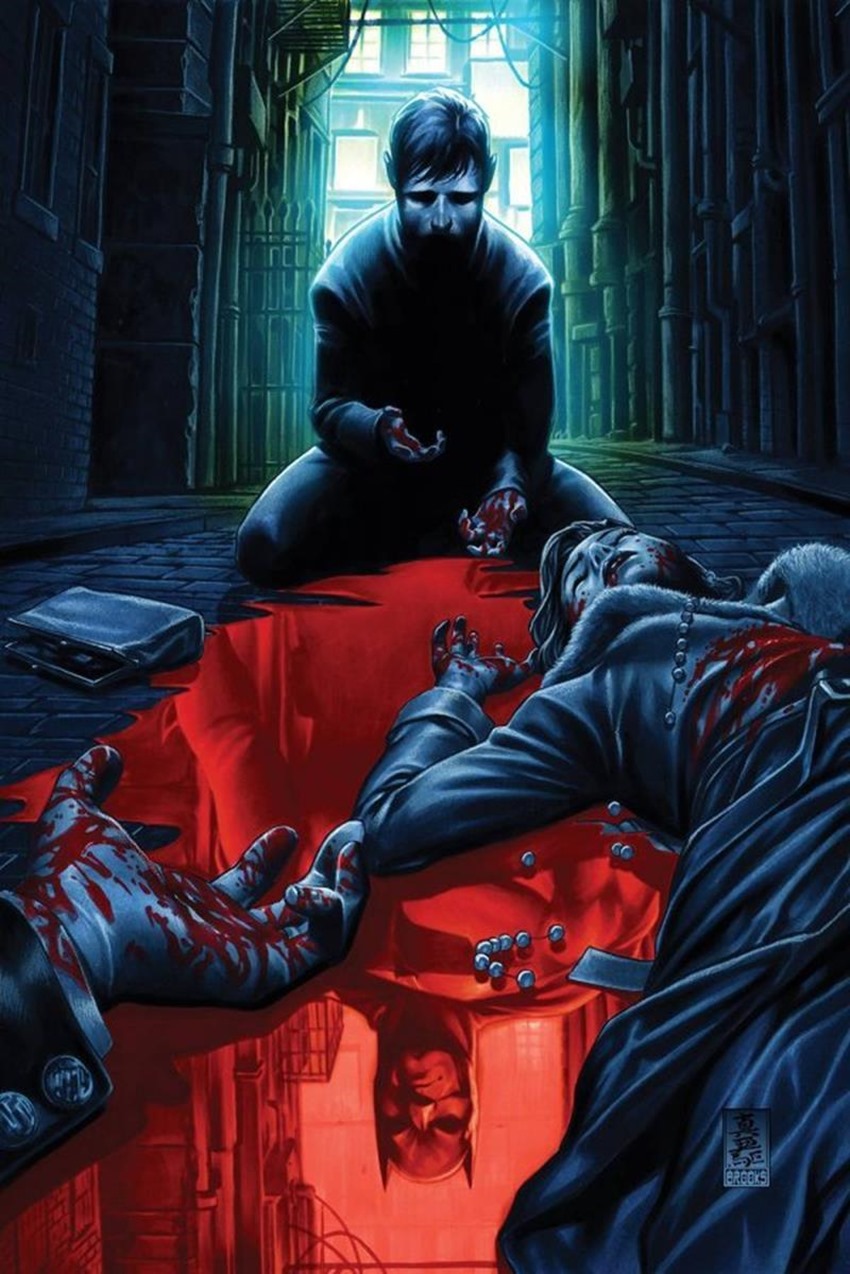 The Flash #60 by Derrick Chew 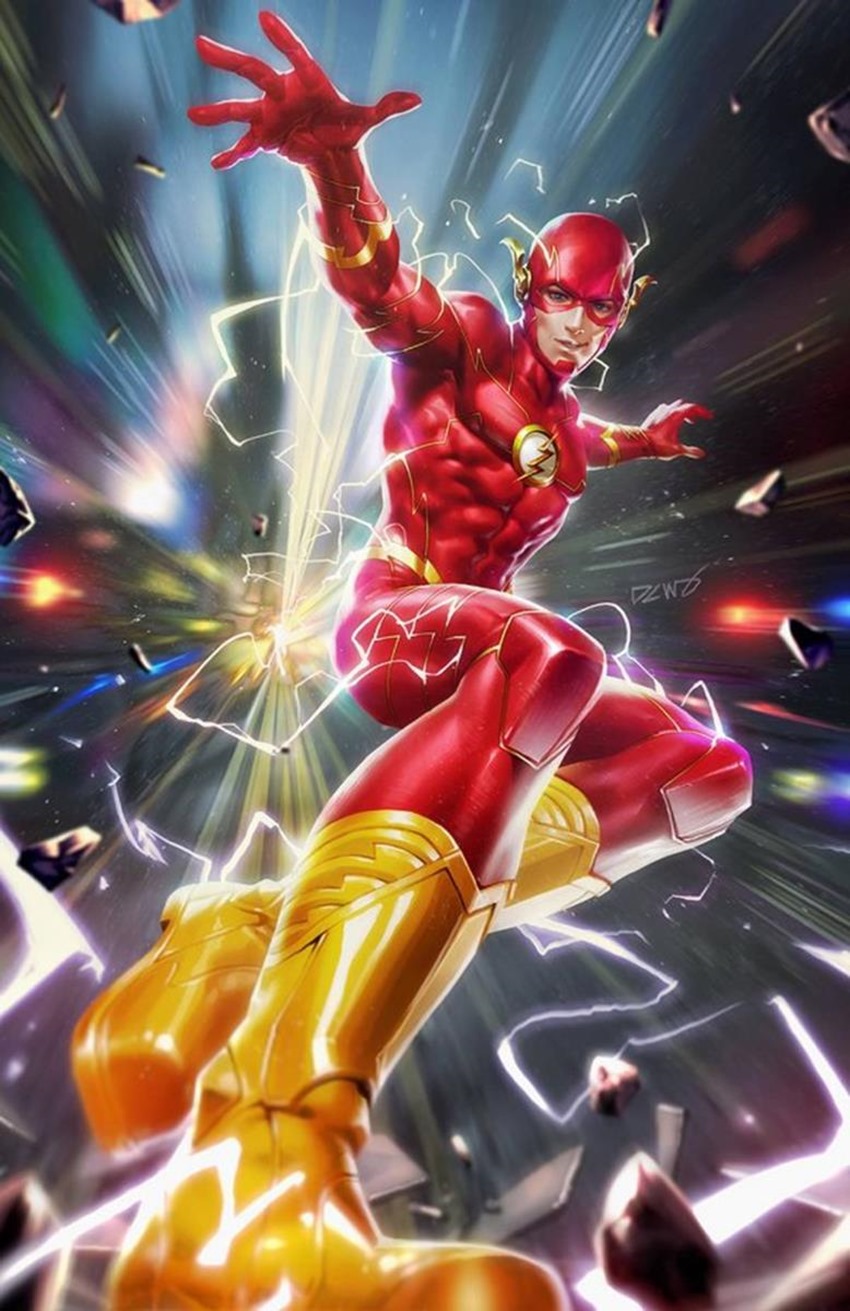 The Amazing Spider-Man #11 by Gabriel Del’Otto 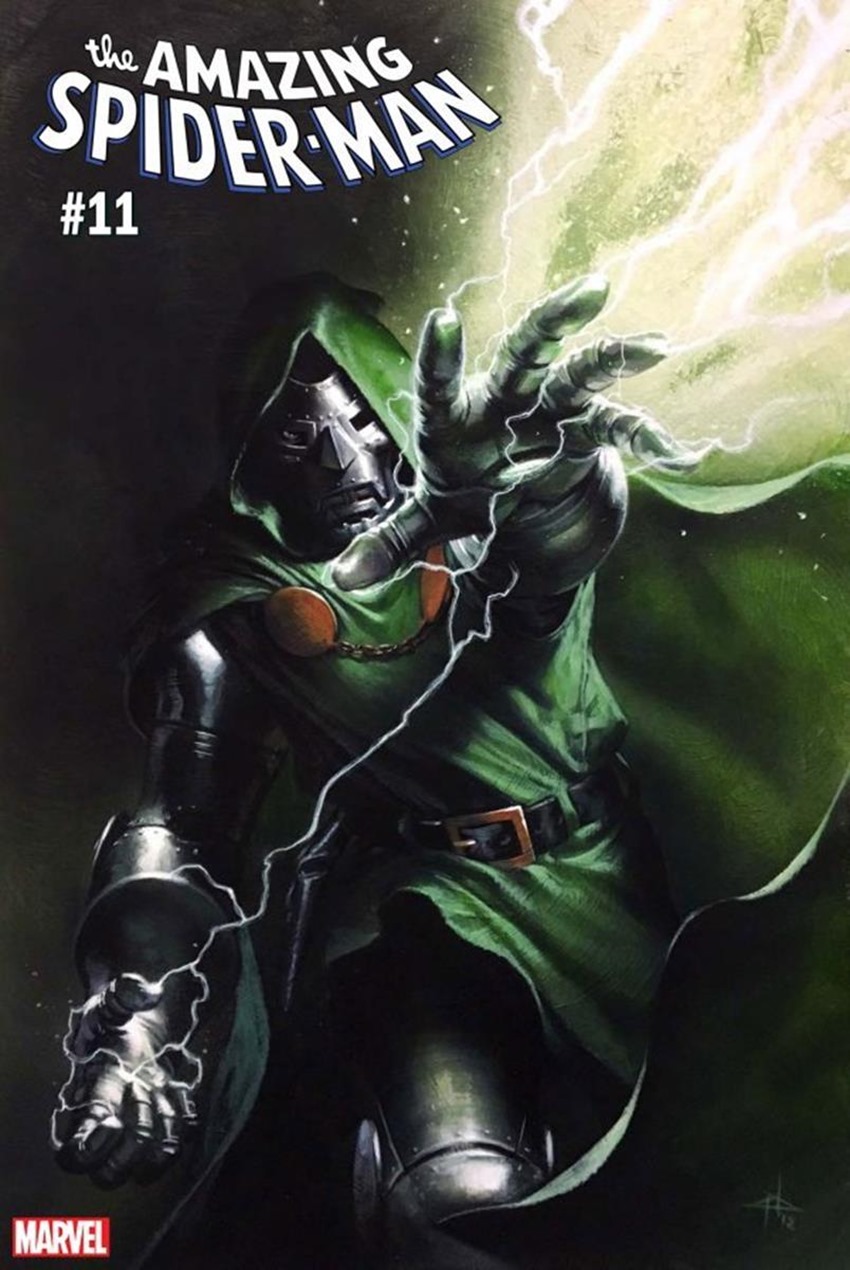 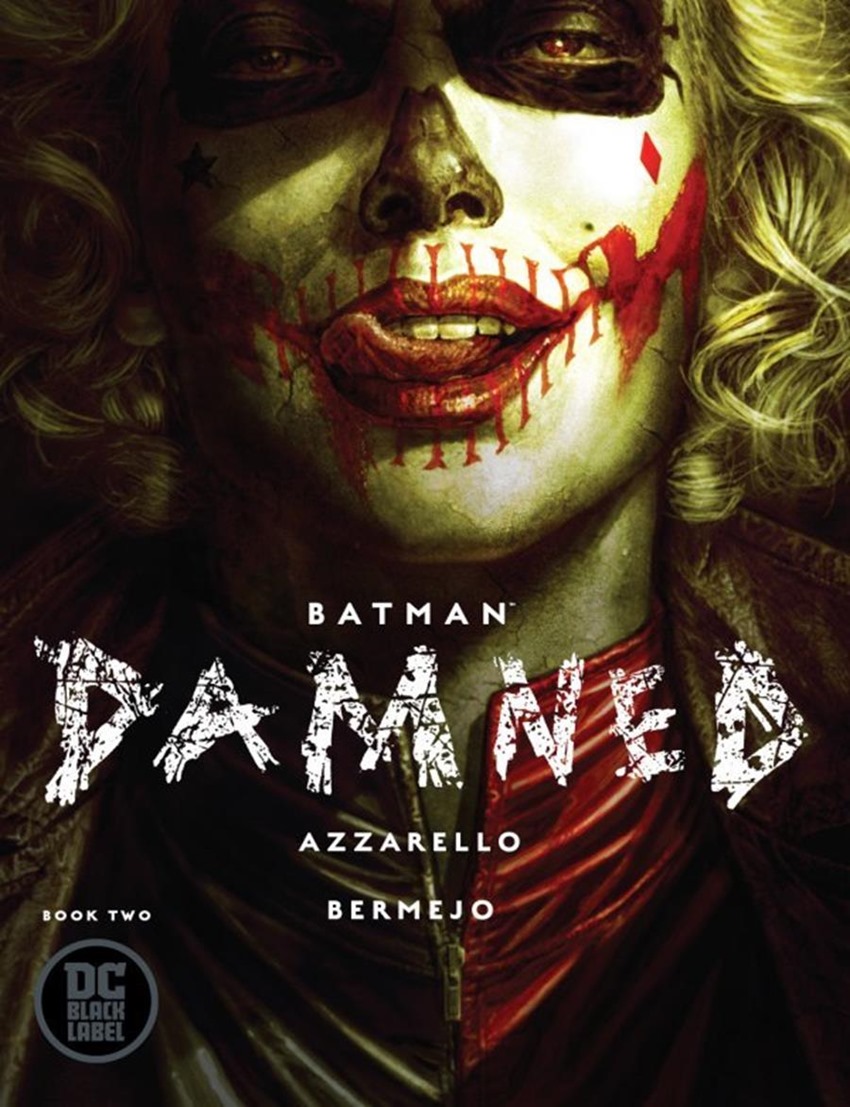 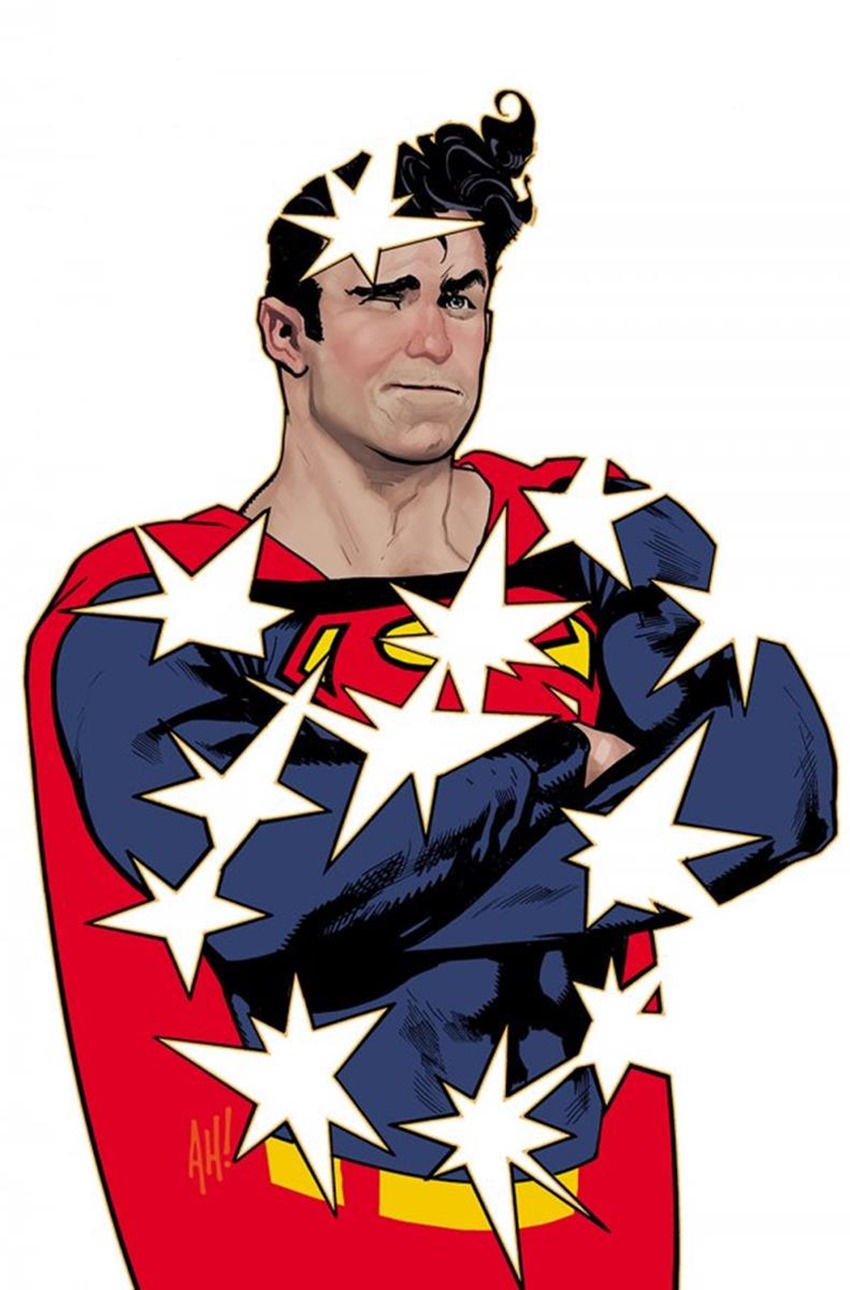 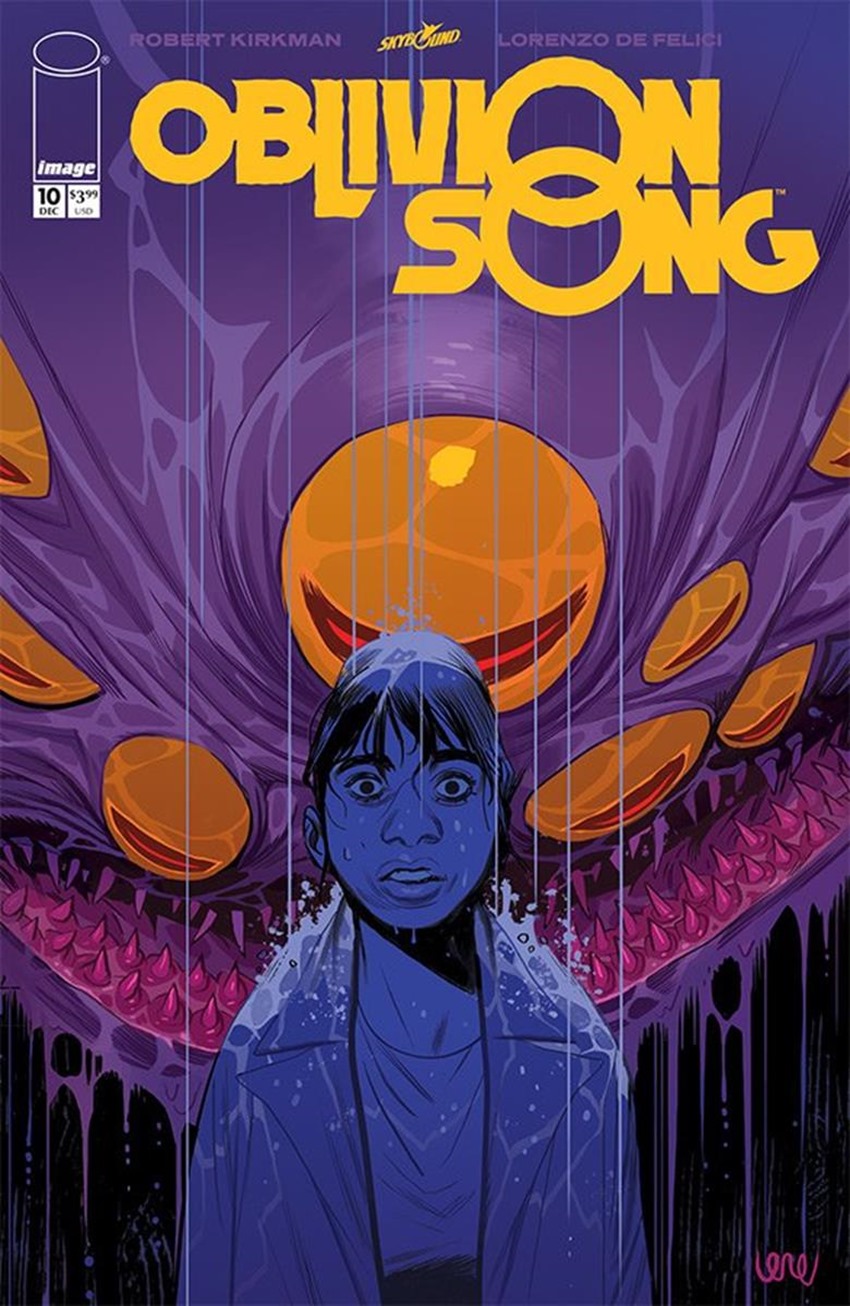 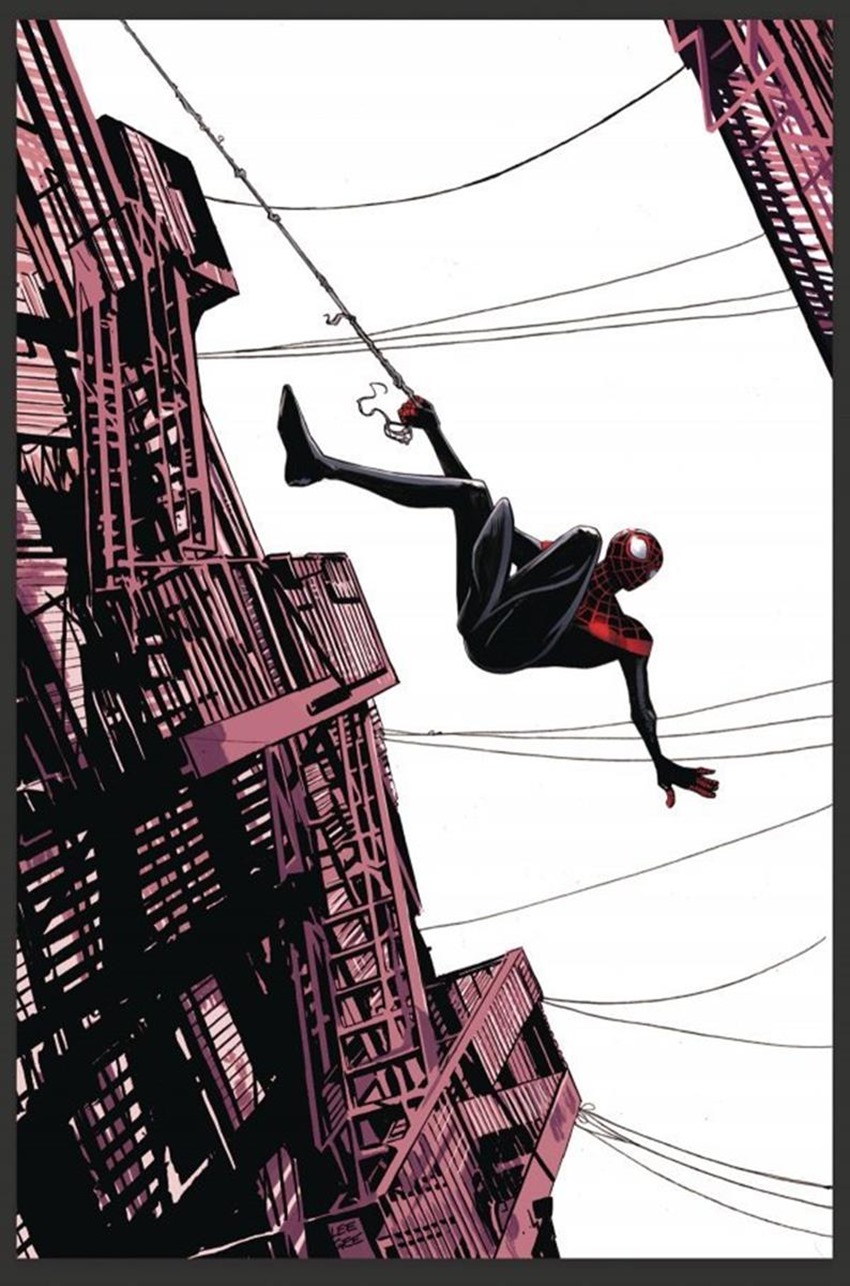 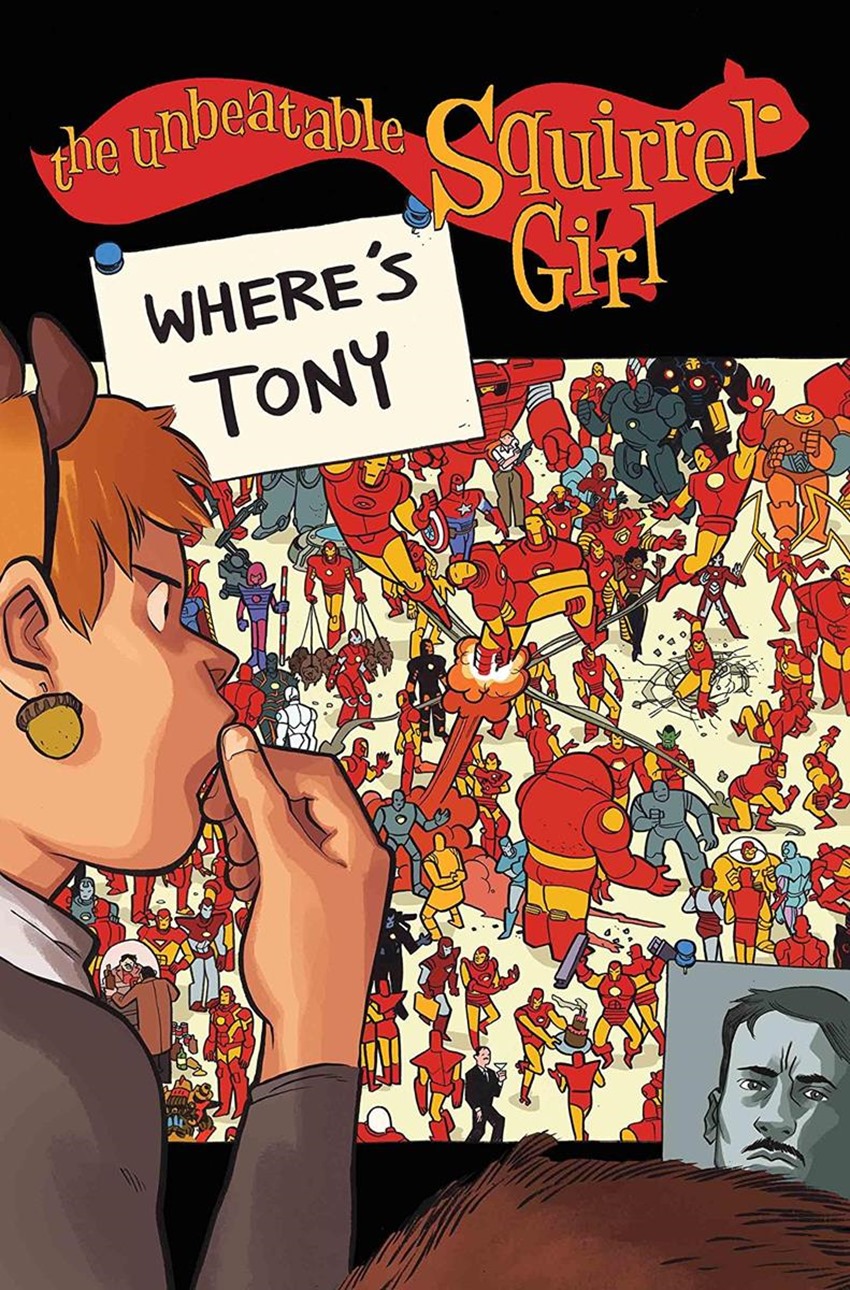 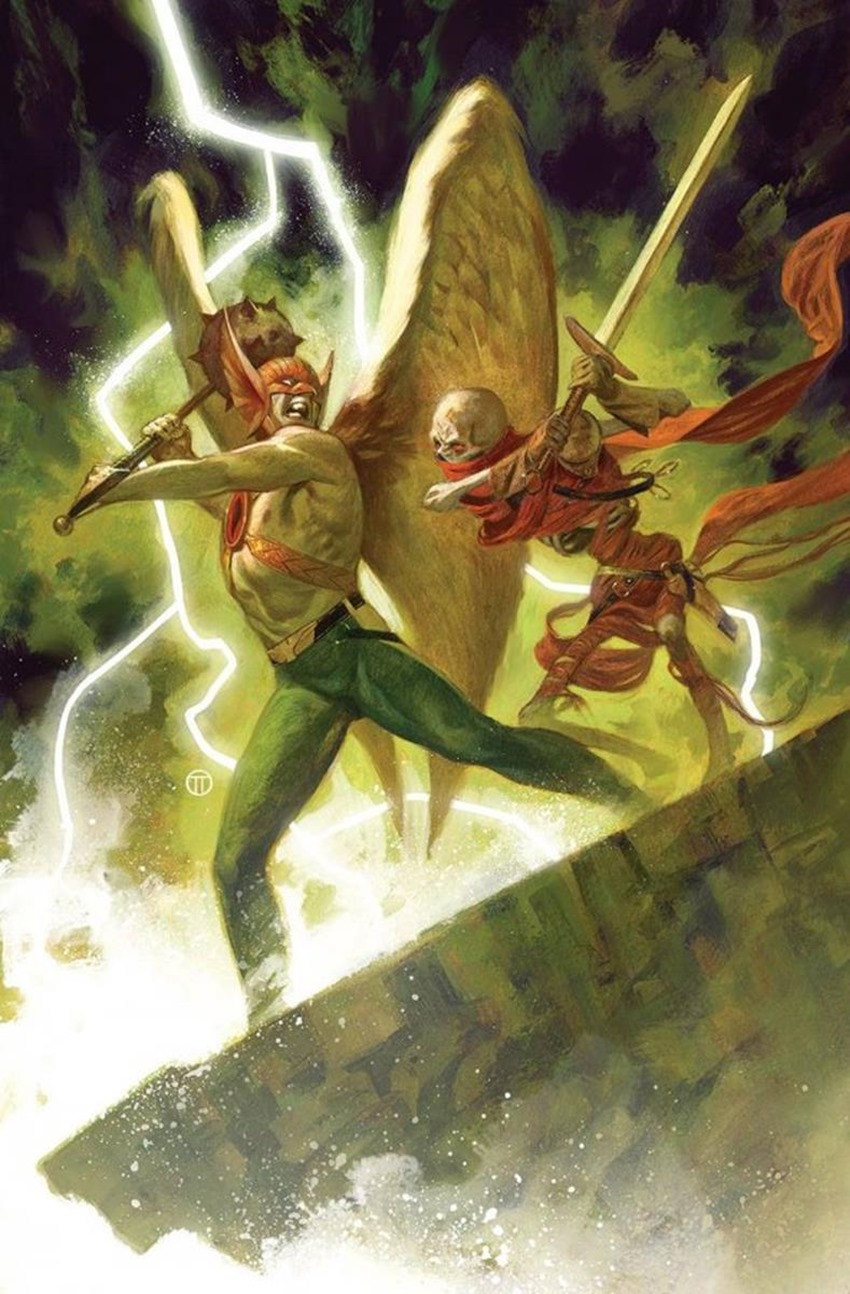 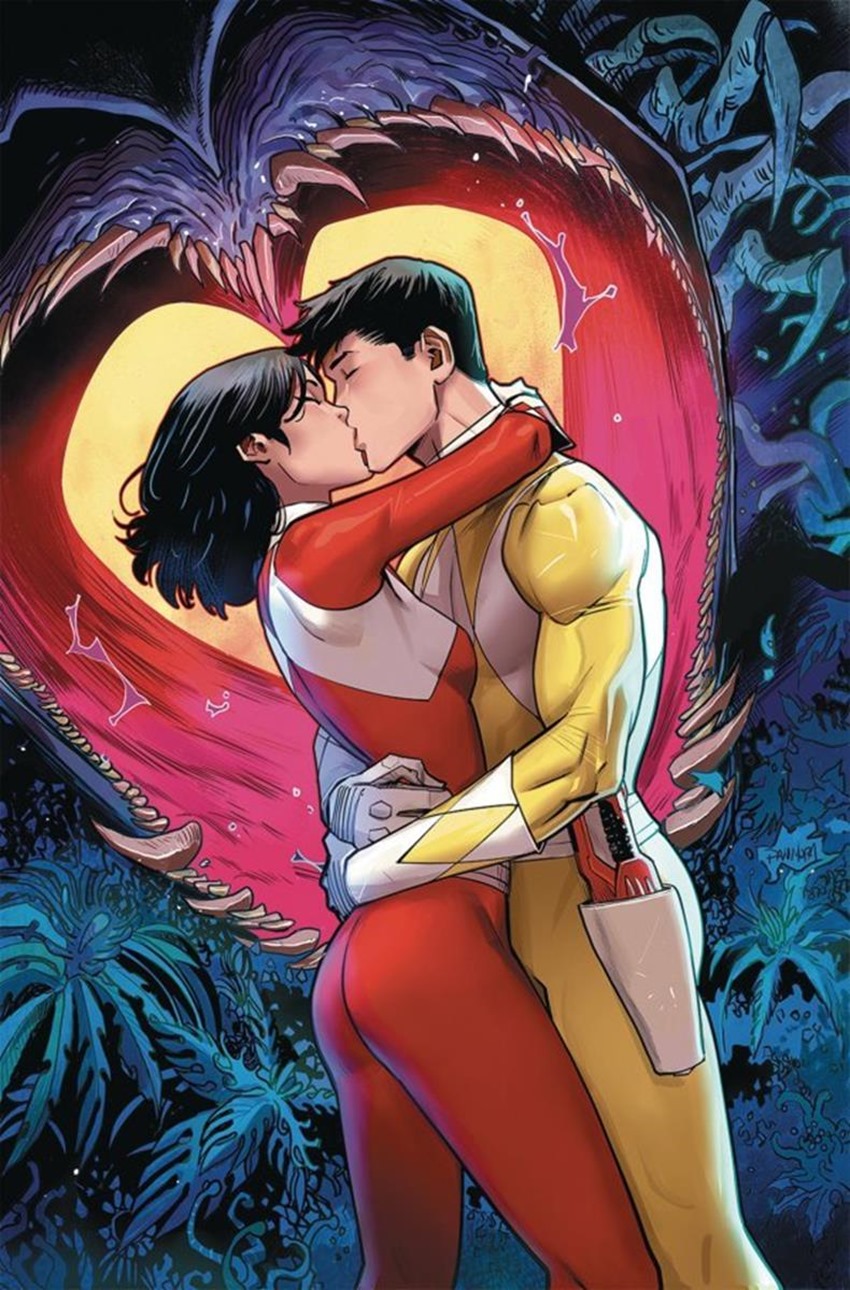 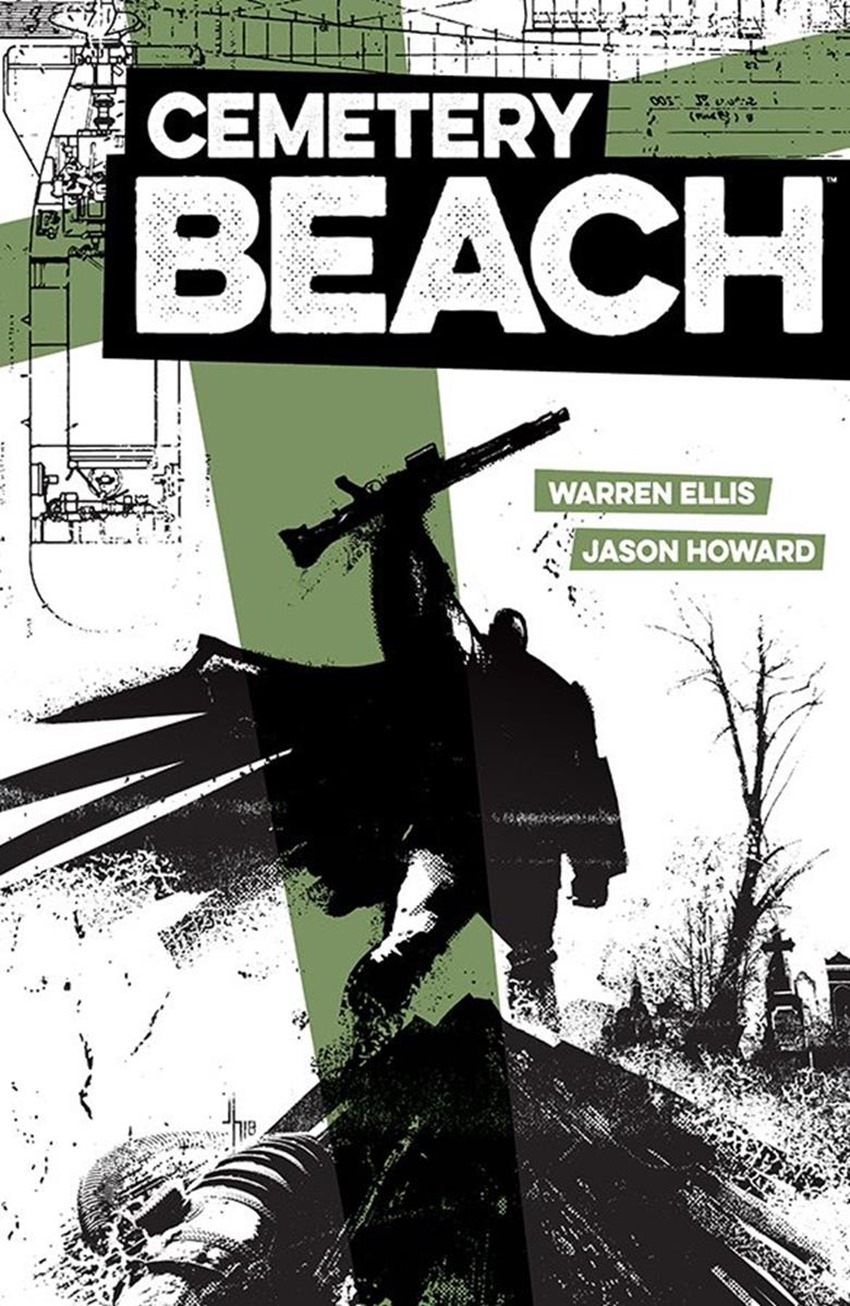 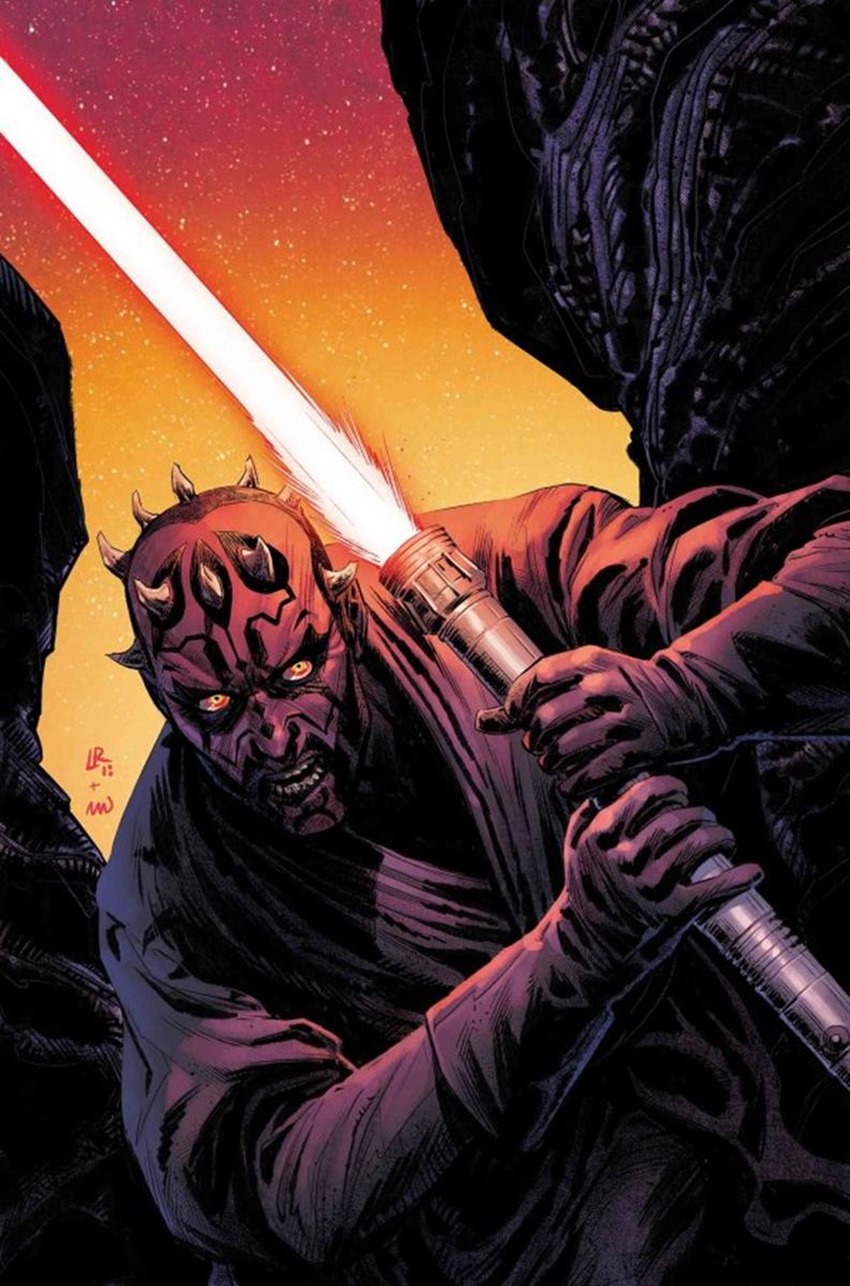 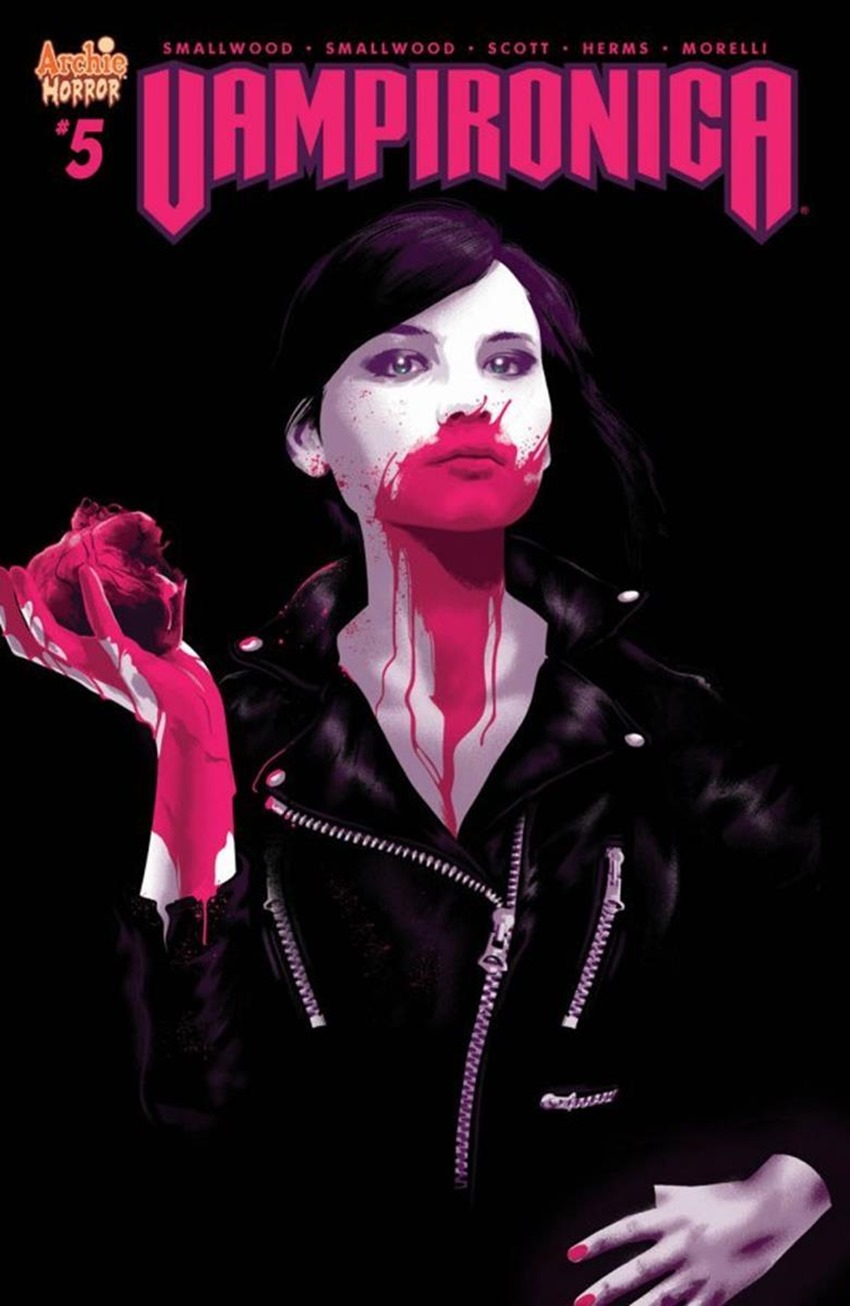 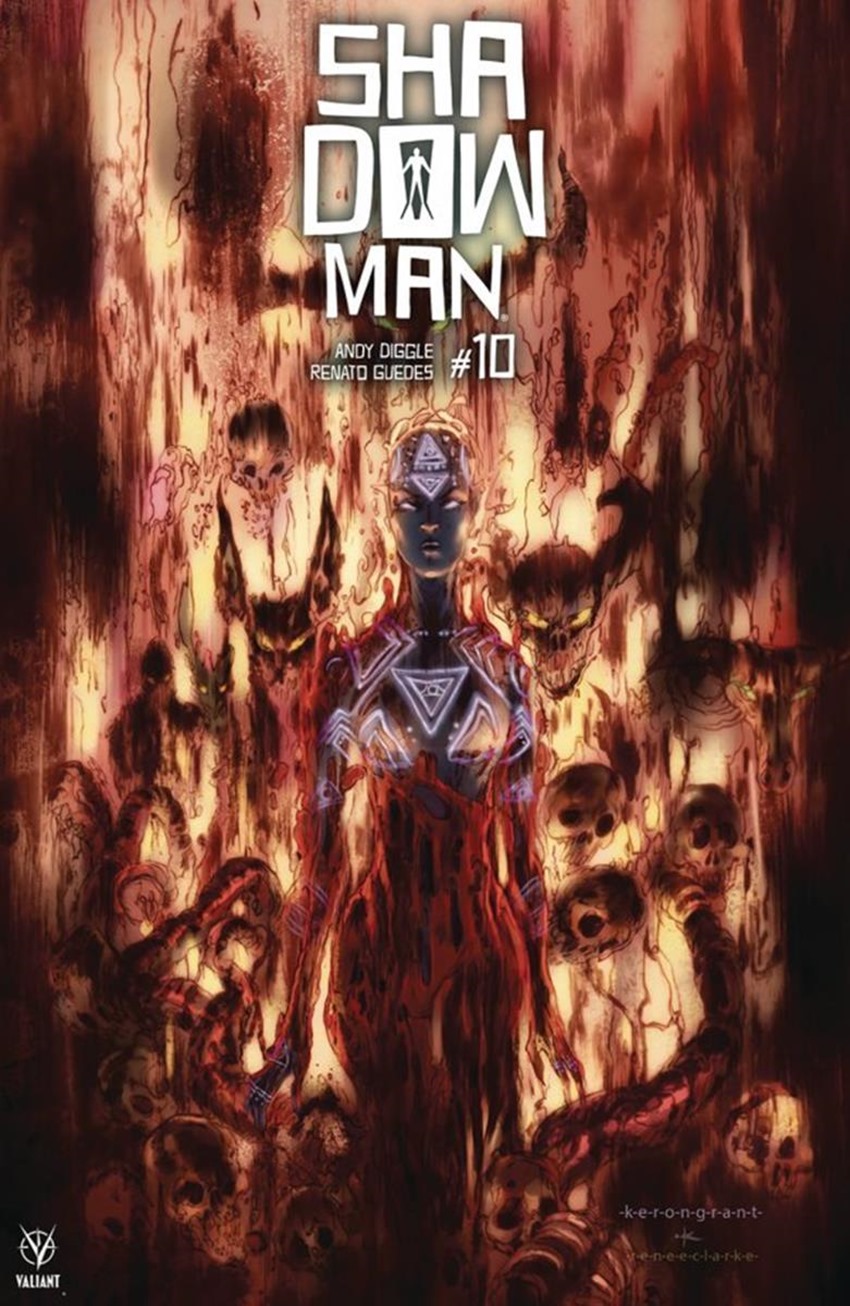 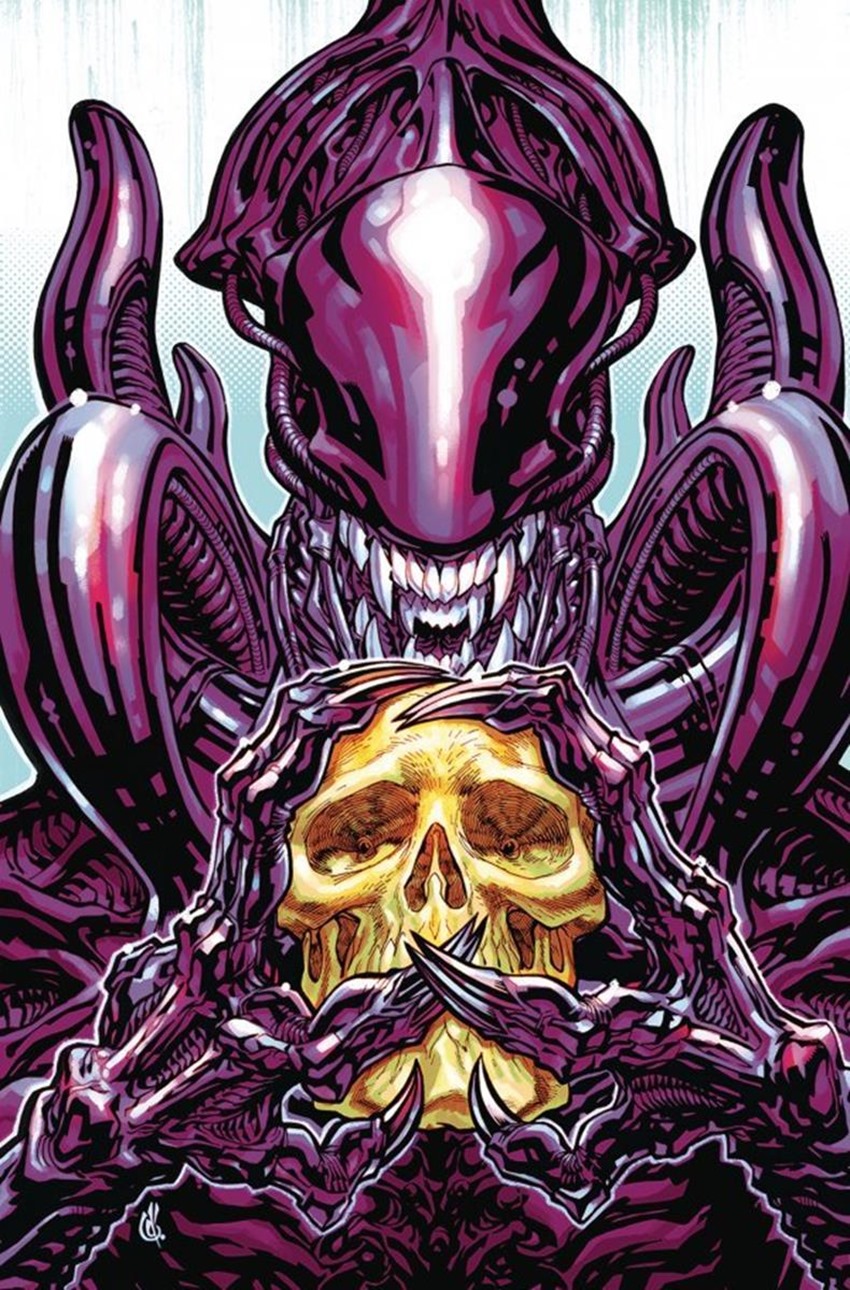 The Lone Ranger #3 by John Cassaday 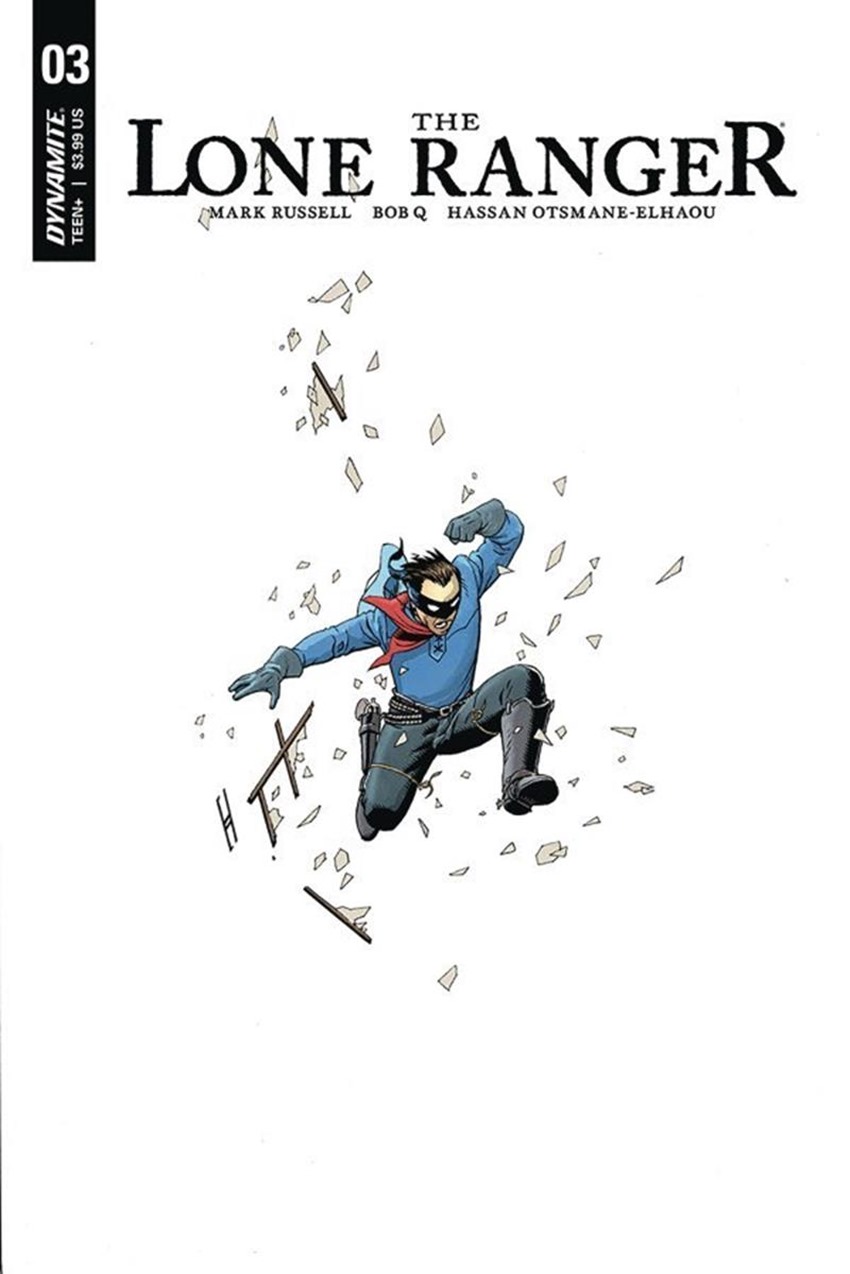 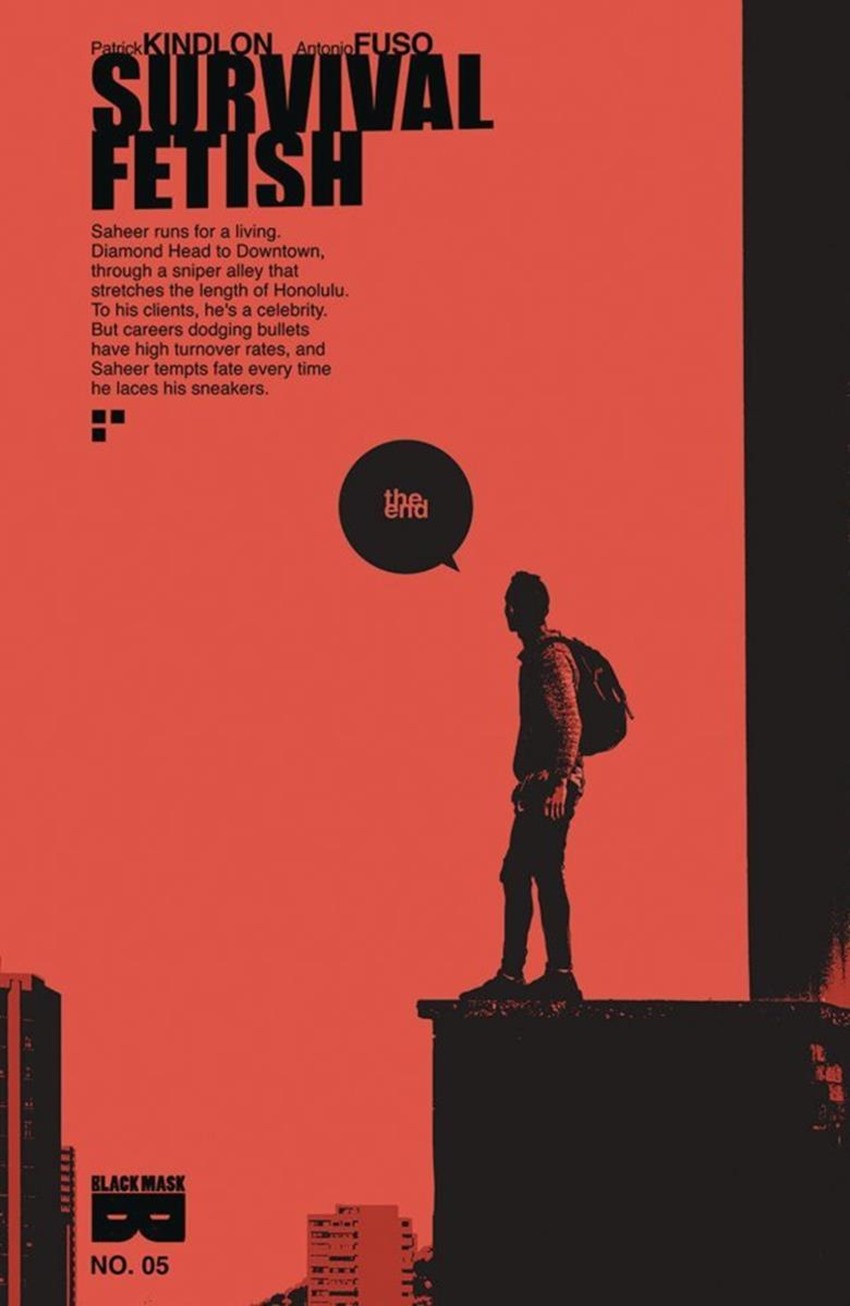 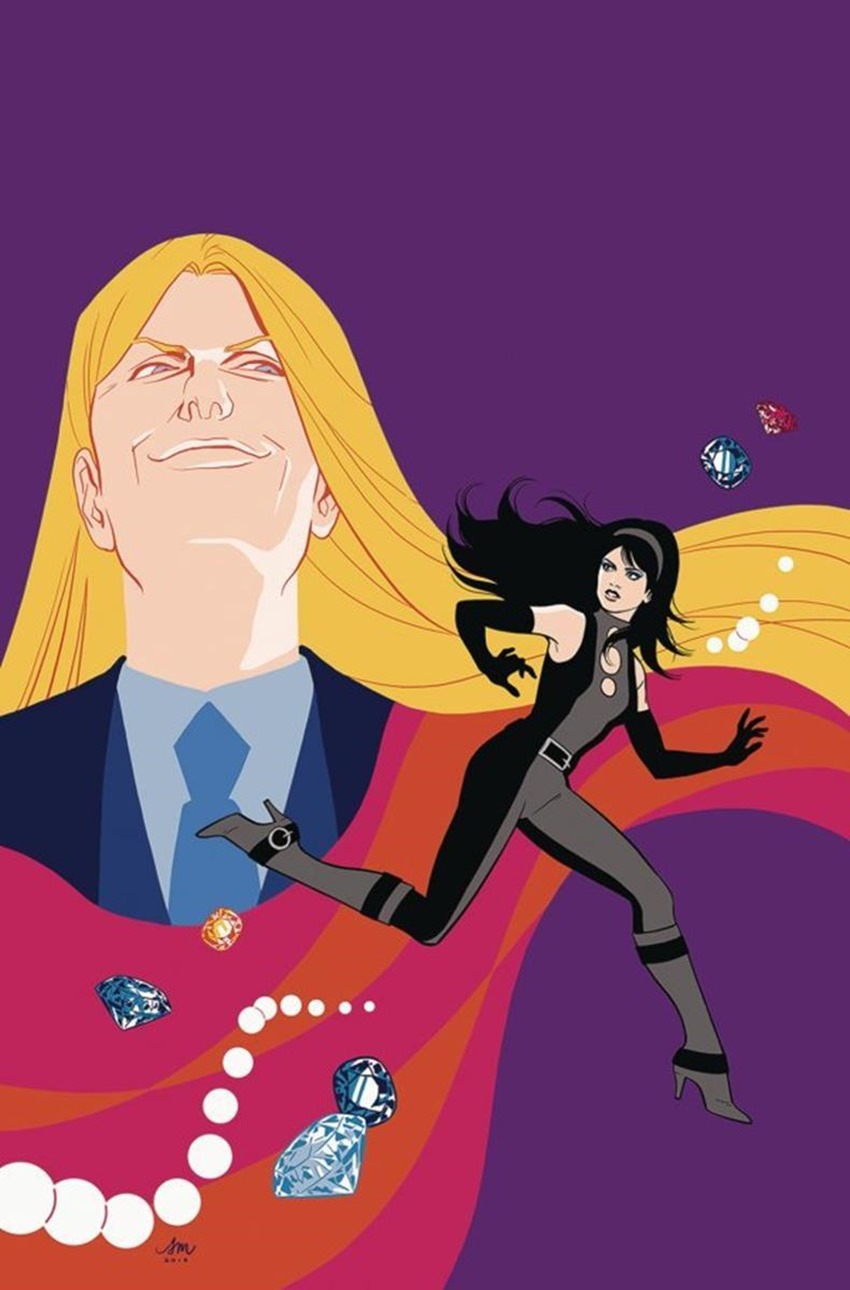 Shades of Magic: The Steel Prince #3 by Toni Infante 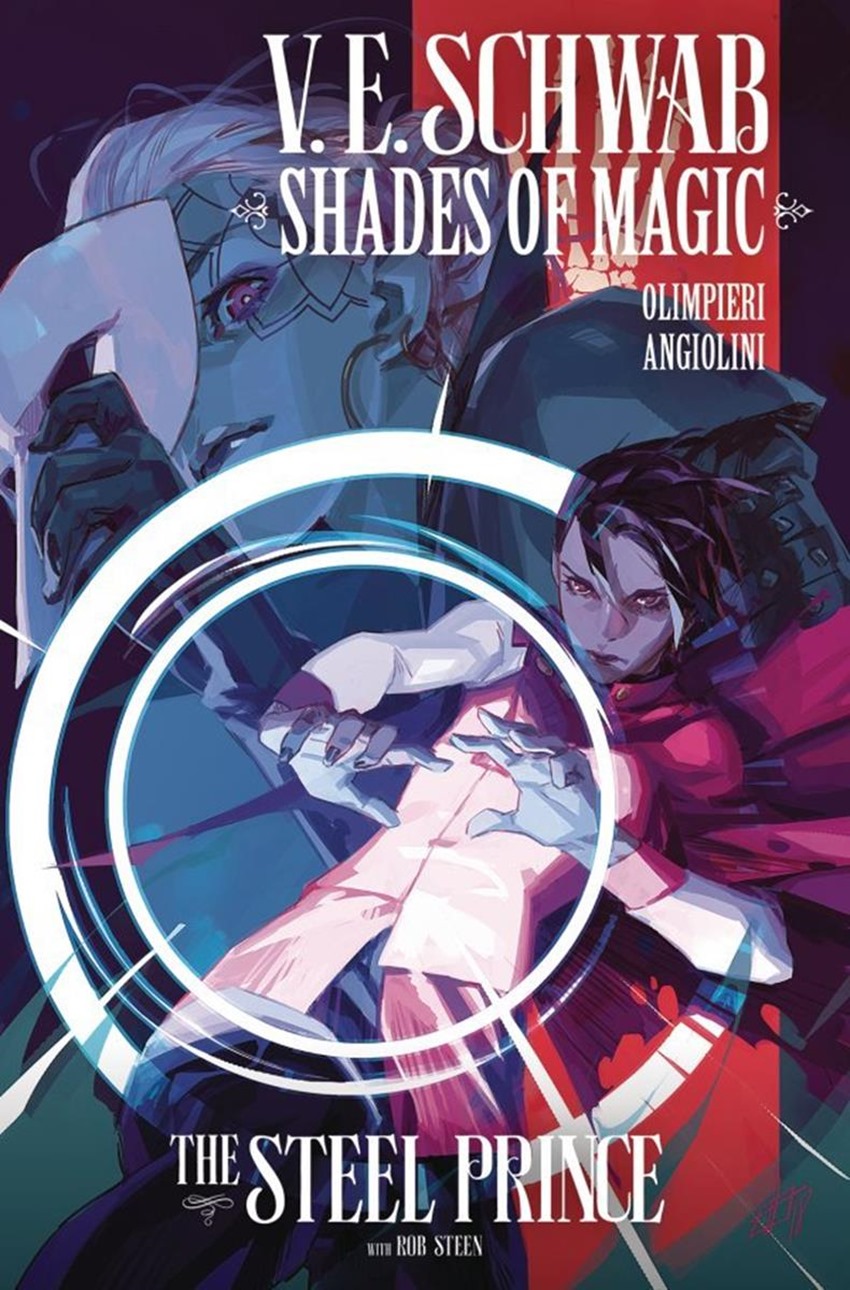 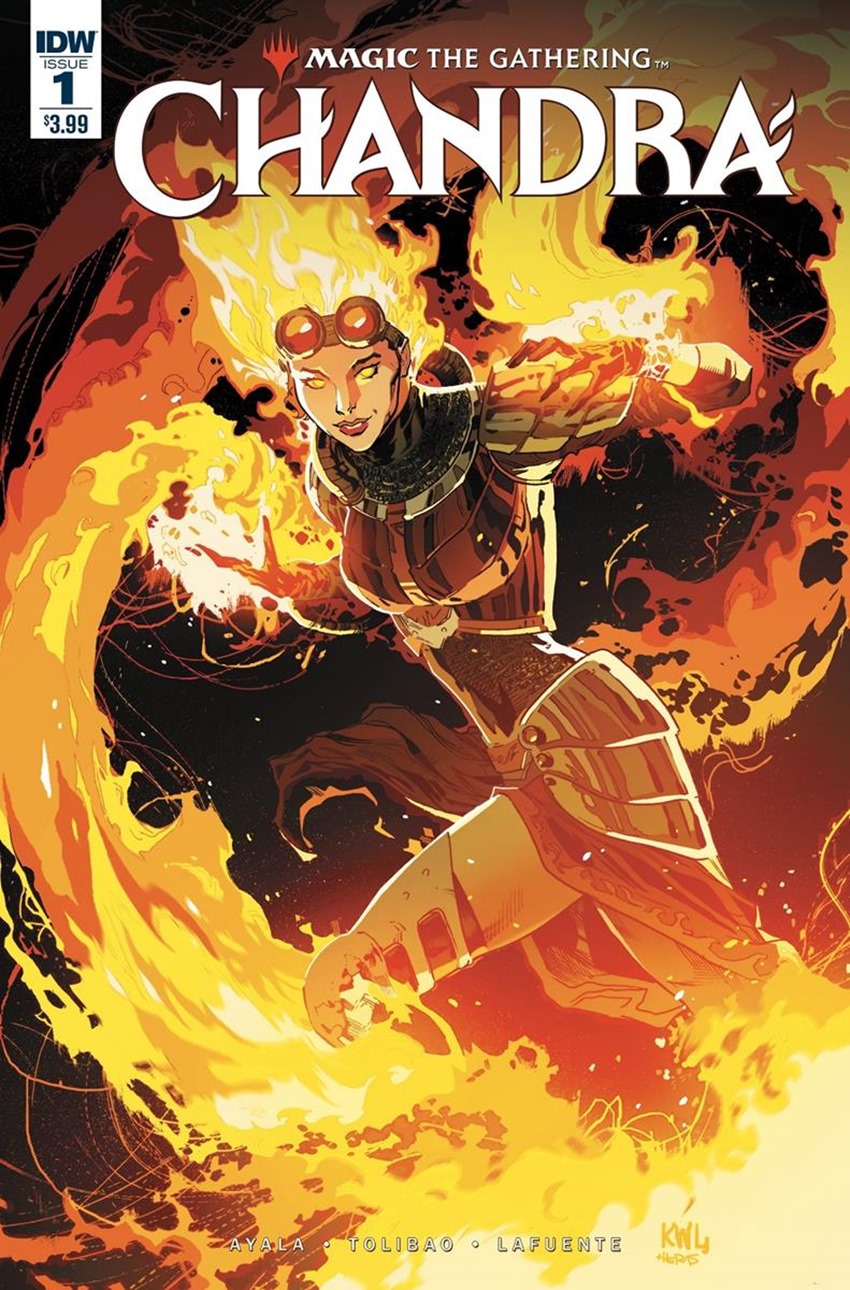