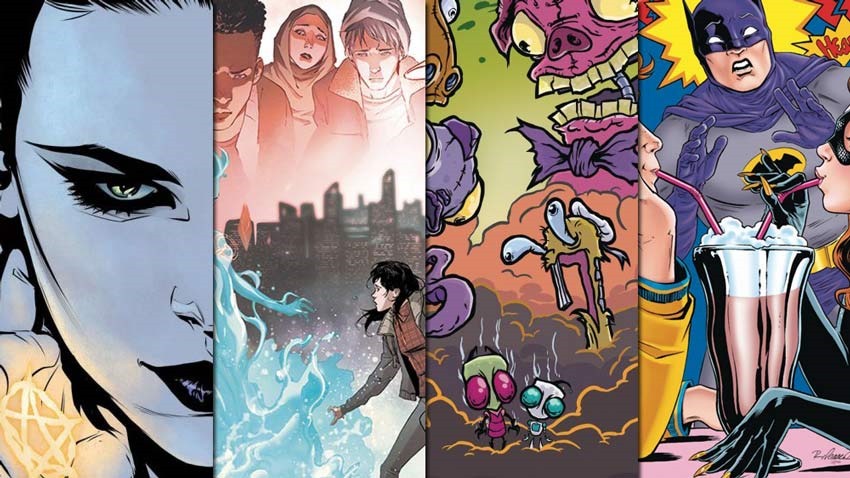 I don’t give 2000AD enough love on this site. A weekly British comic book magazine, 2000AD has been running in print for years and years now. Many of you might know it as the home of Judge Dredd, but 2000AD is so much more than just that flagship title. It’s also the comic book that gave birth to Strontium Dog, The Ballad of Halo Jones and many other quintessentially British ideas.

It’s a product of its time, thanks to stories that were bonkers in the swinging seventies and downright depressing in the Margaret Thatcher era of the UK. These days, 2000AD is a powerhouse of constant ideas and sublime art, resulting in a weekly treat that you owe it to yourself to read. Perfectly digestible stories and adventures, legacy characters and wild concepts a’plenty are what defines the series in its current incarnation under its parent company Rebellion.

2000AD is also the gateway comic for not only readers, but for talent in the industry to shine. Indeed, many of the biggest names in comic books got their start here, and 2000AD continues to provide the perfect platform for the next generation to make their name. Me, I’ll just keep on enjoying the series, that offers something new every week and never feels stale at all.

Not too many comic books, can boast a pedigree of that nature. With that being said, let’s take a look at the best comic book covers of the week!

Heroes in Crisis #2 by Ryan Sook 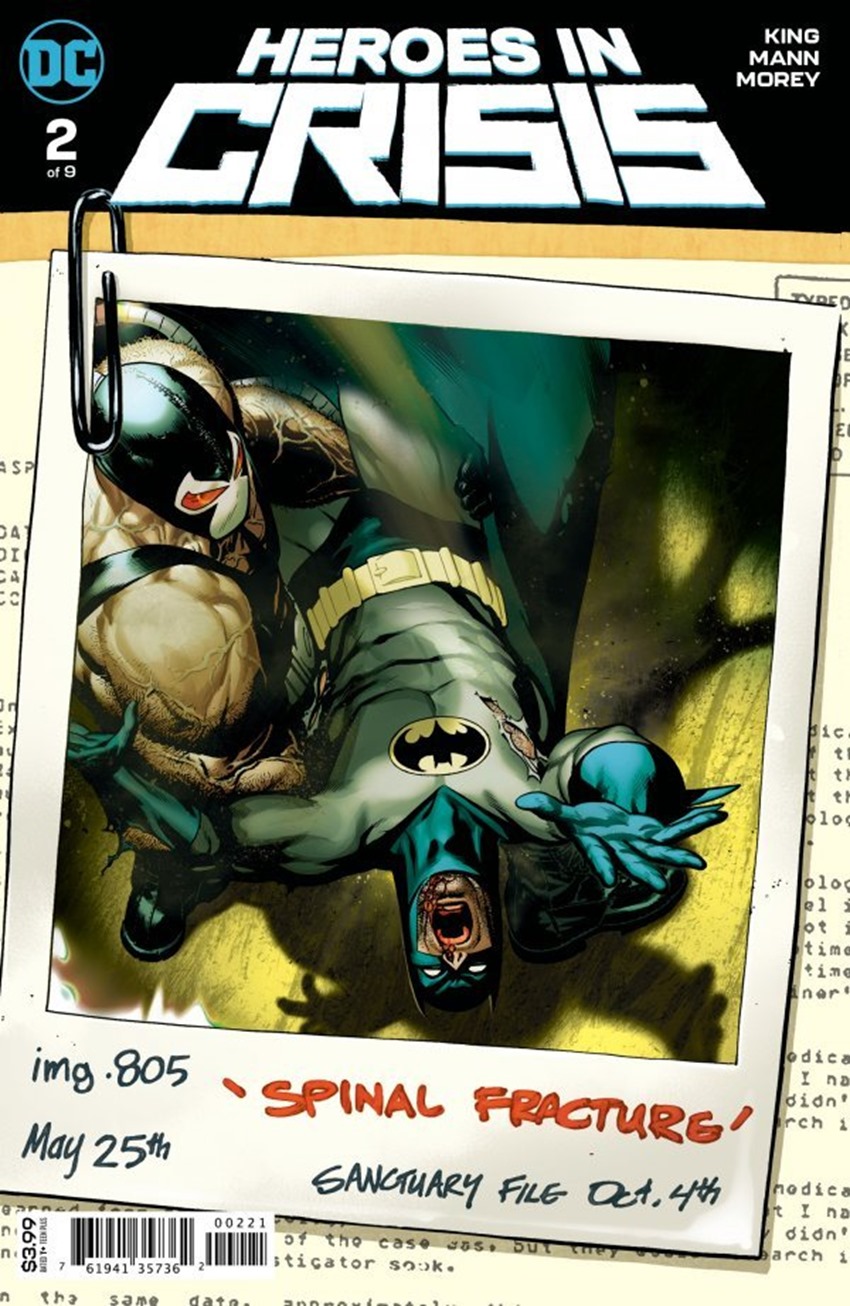 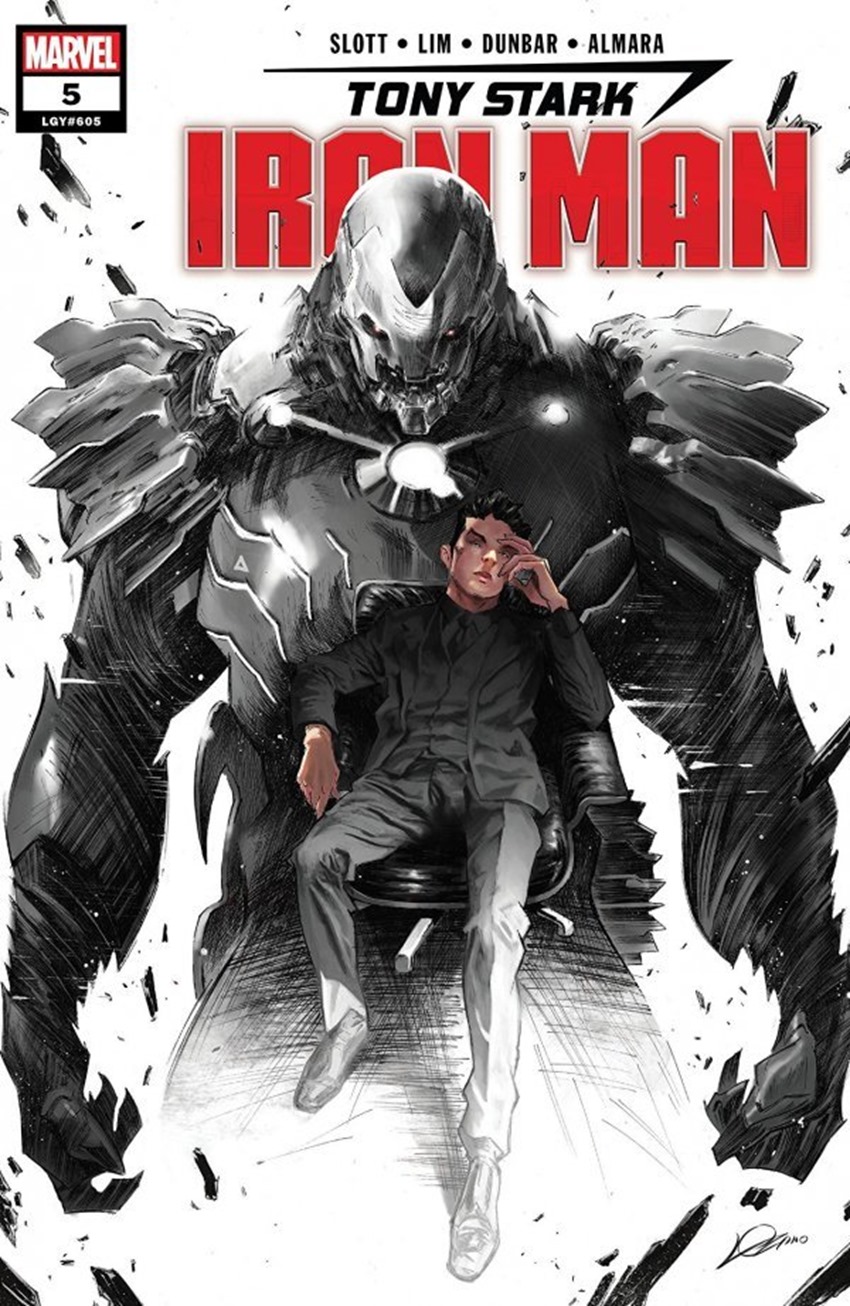 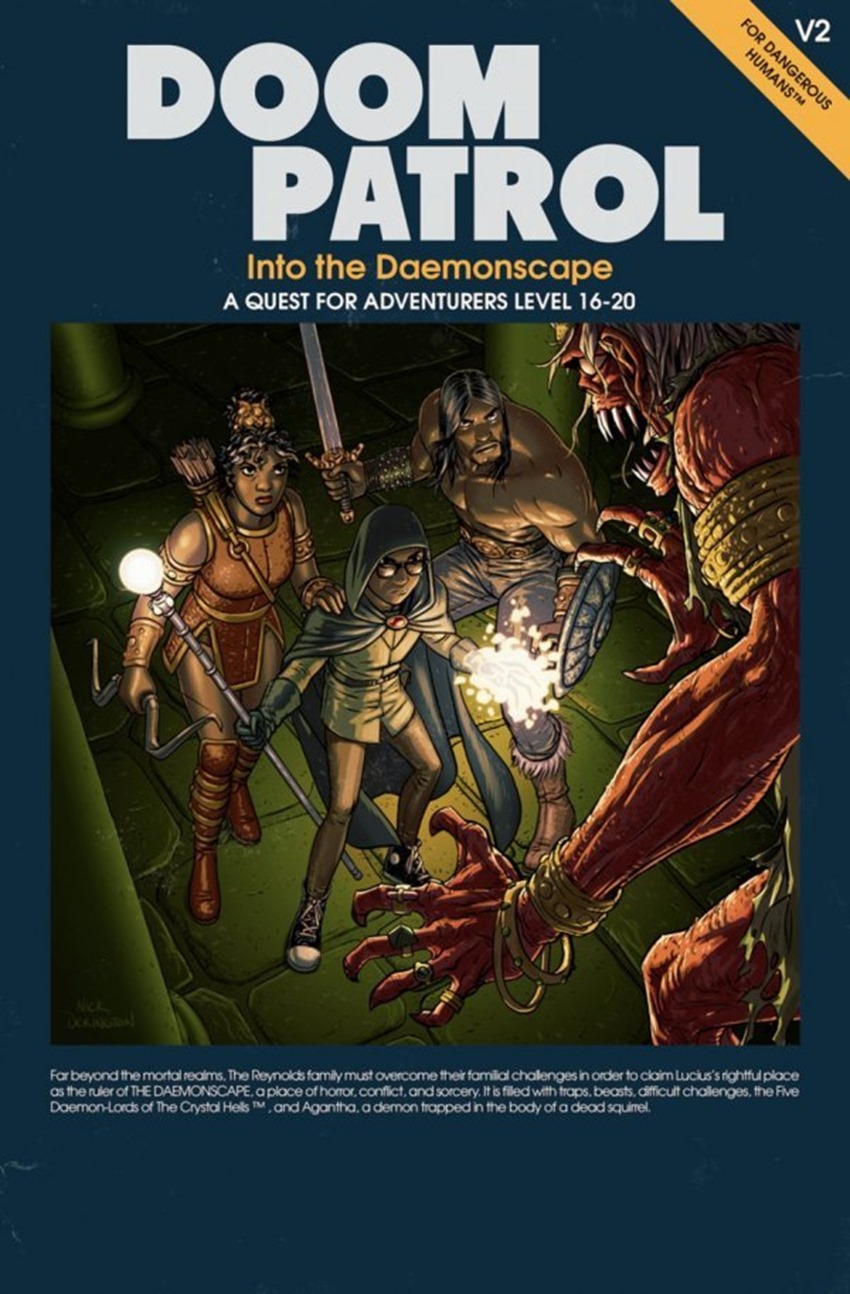 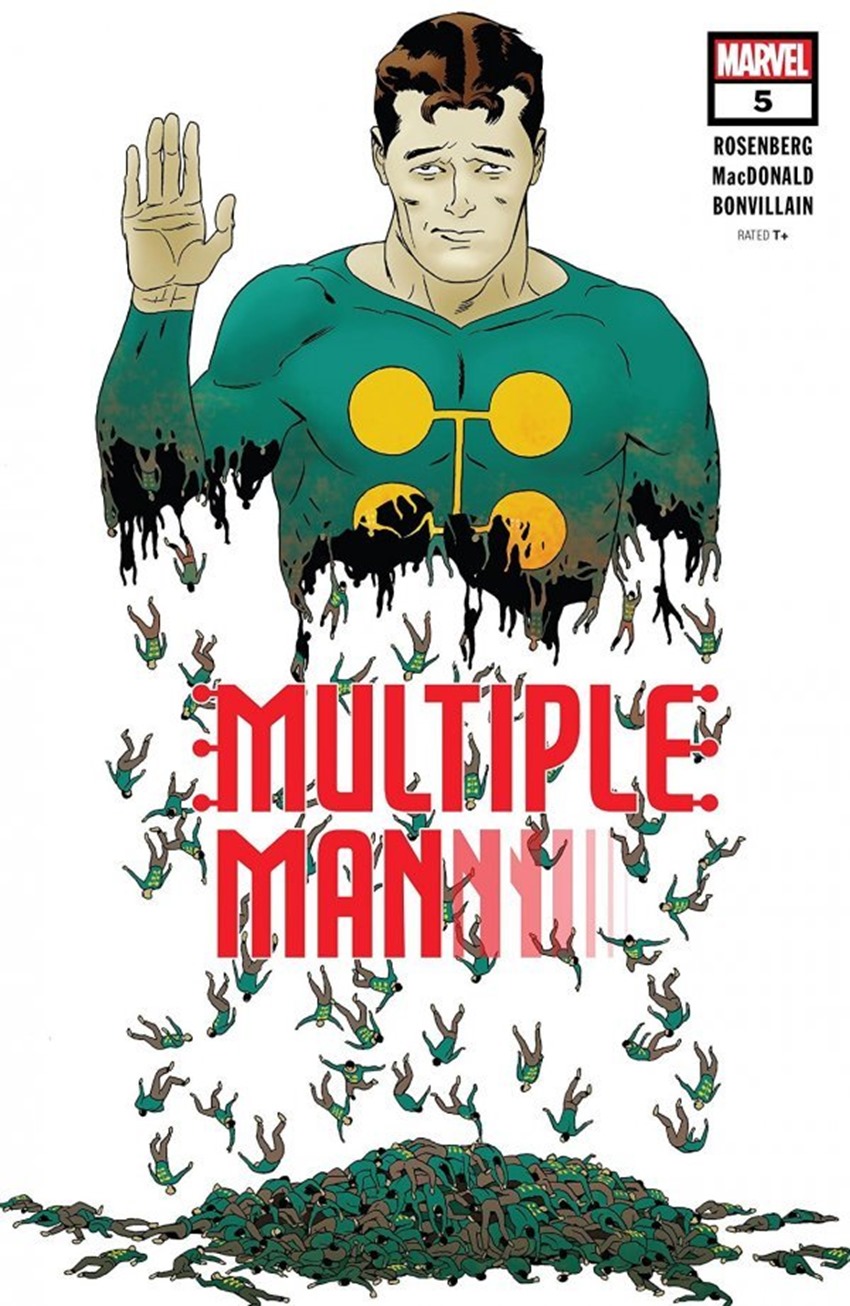 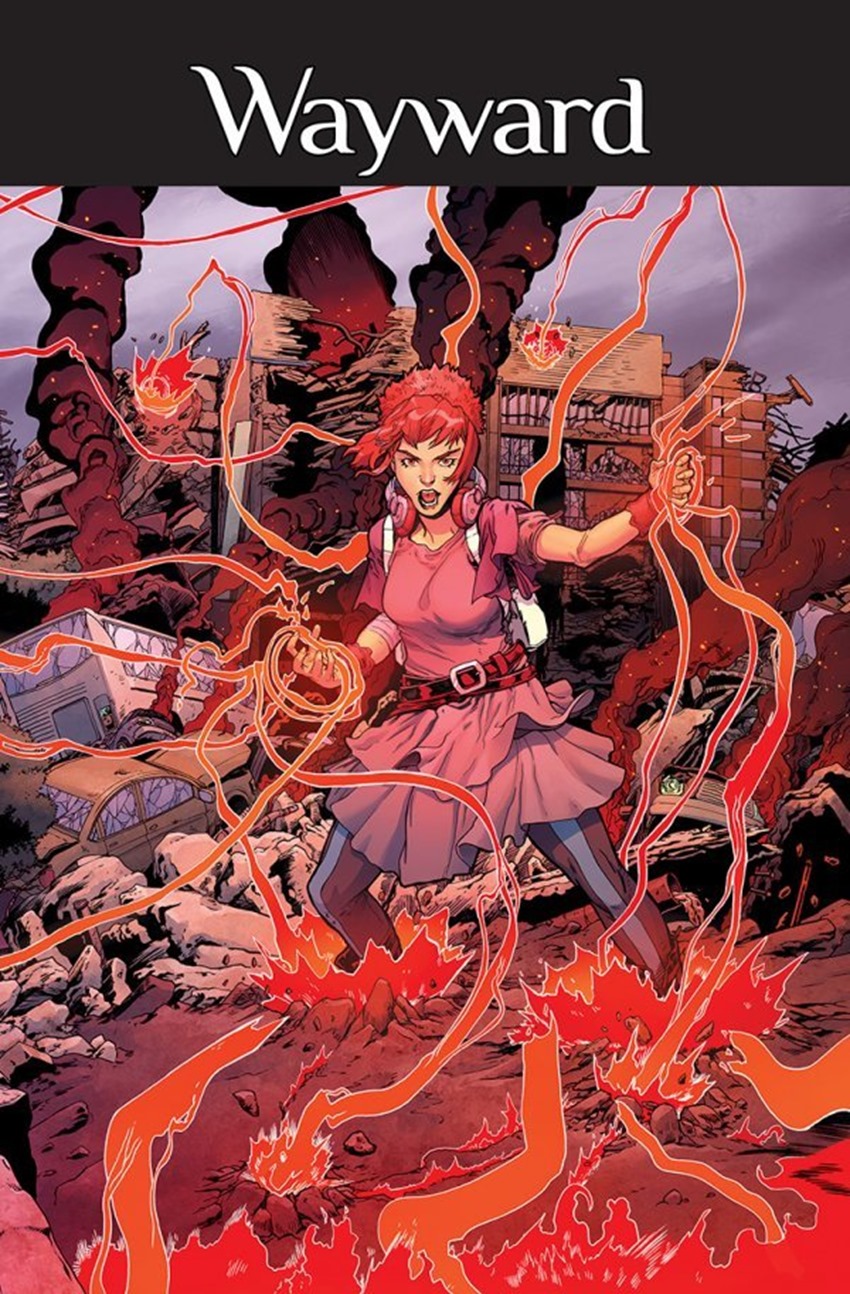 The Realm #10 by Meghan Hetrick 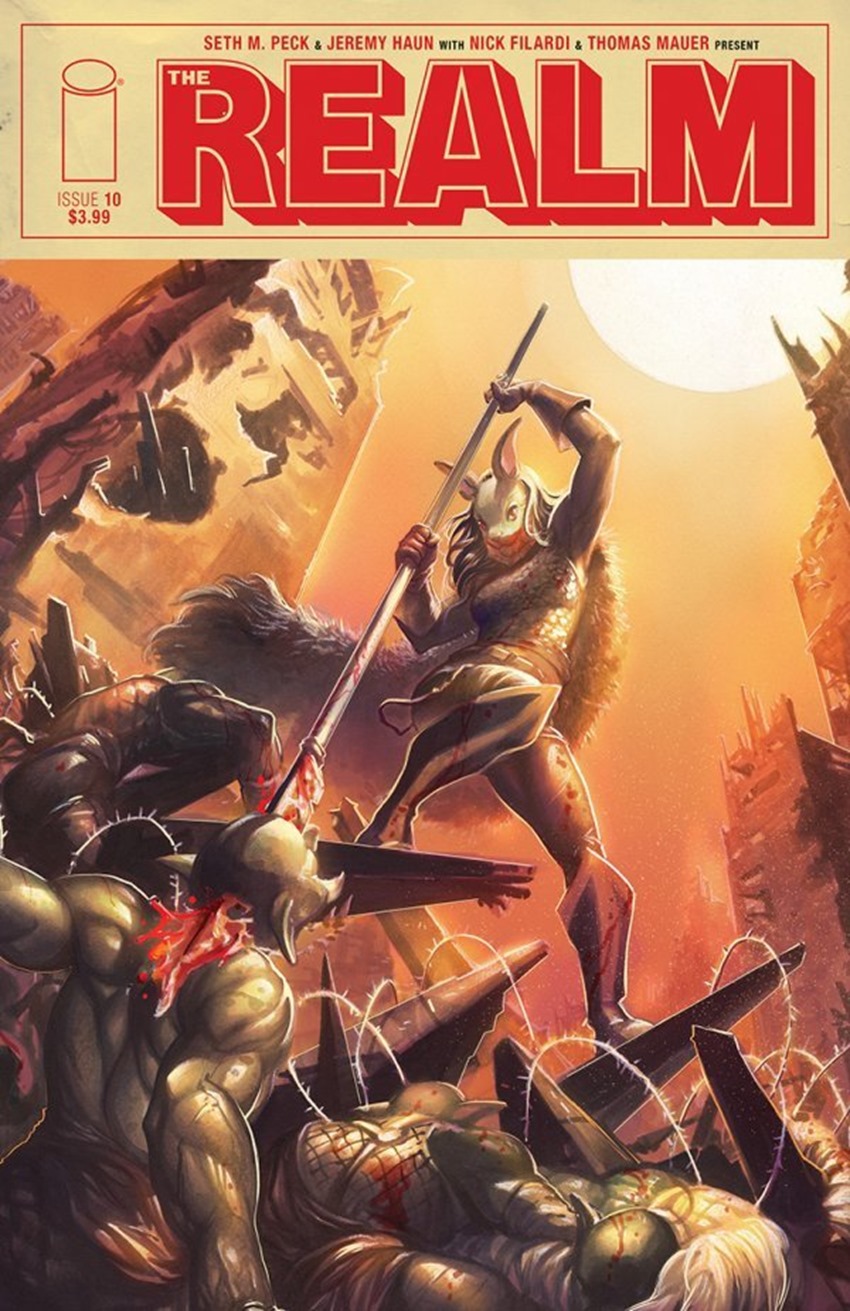 What If? Magik #1 by Jeff Dekal 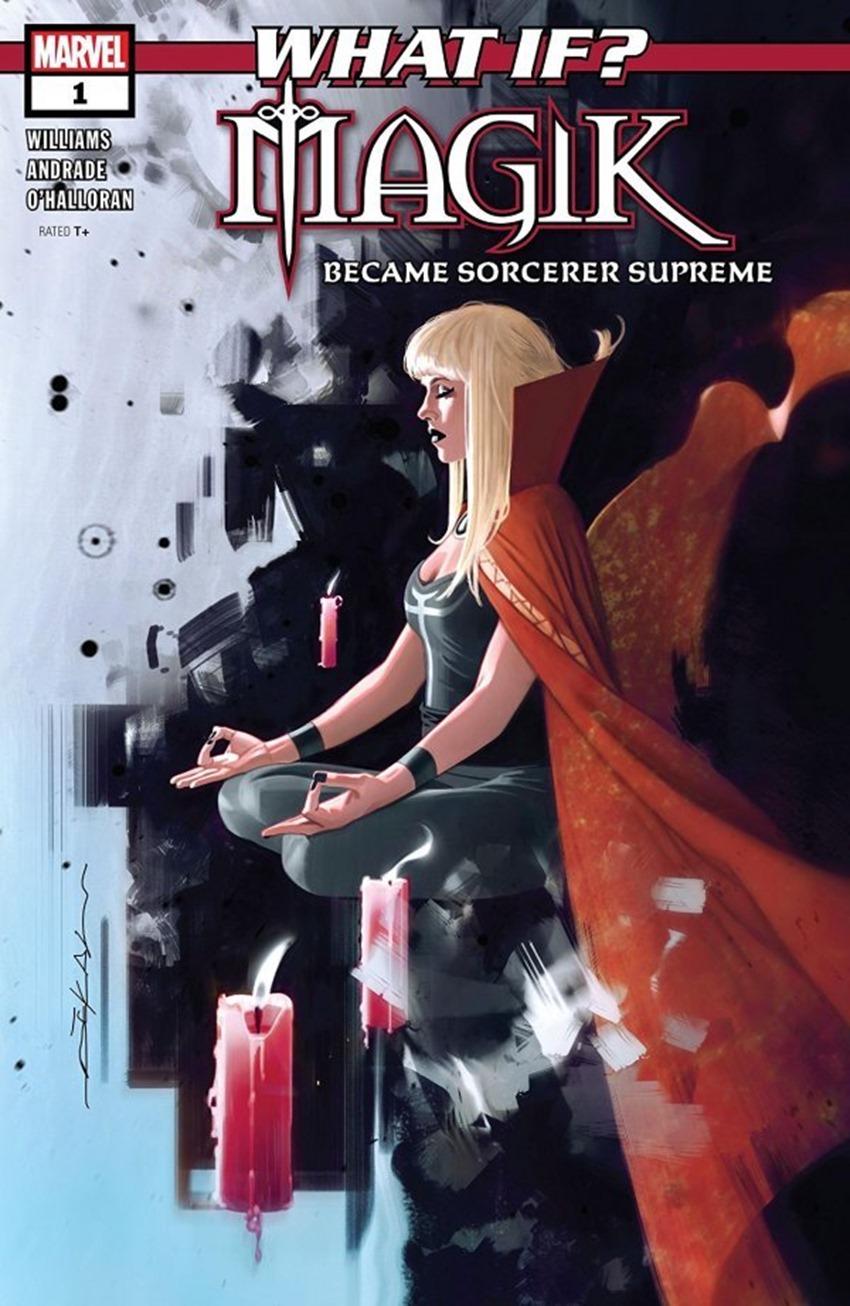 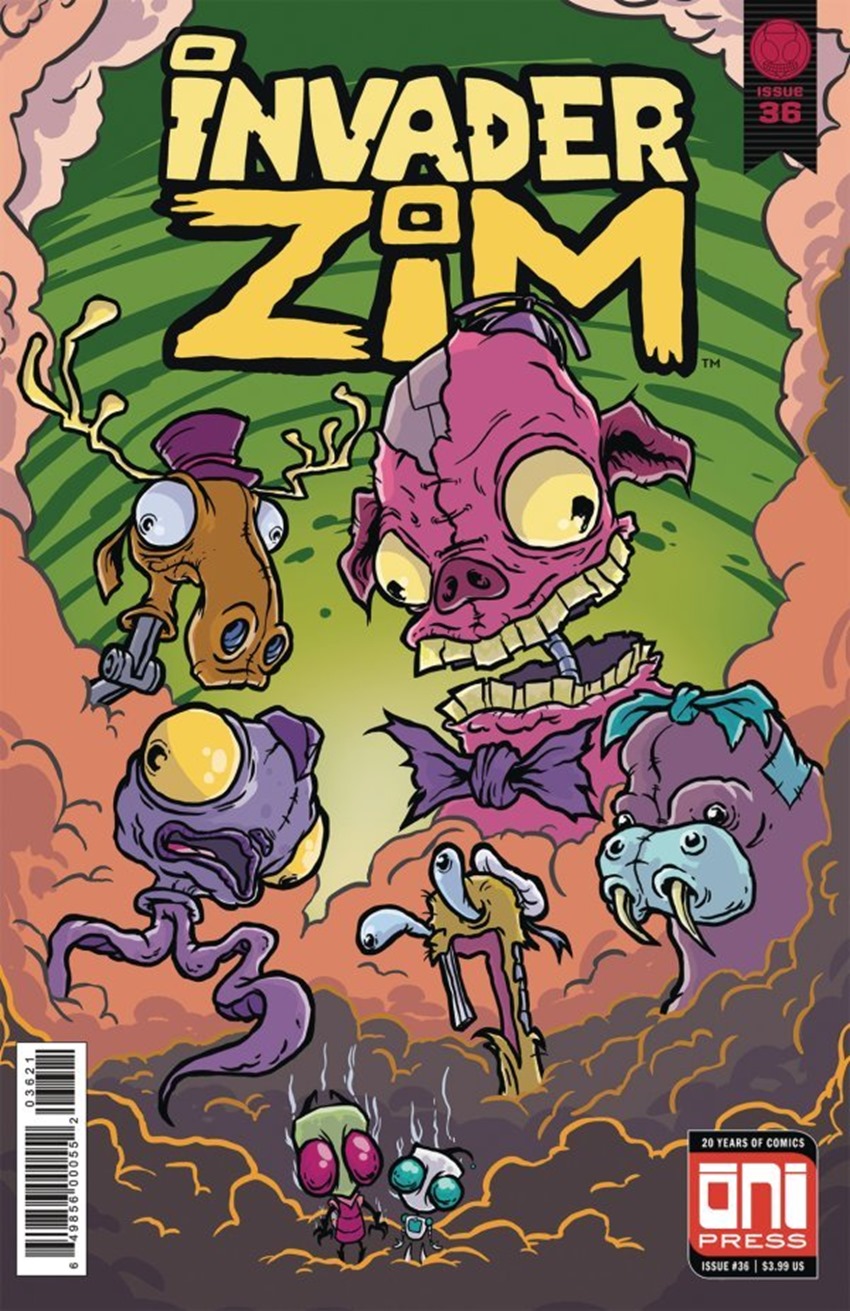 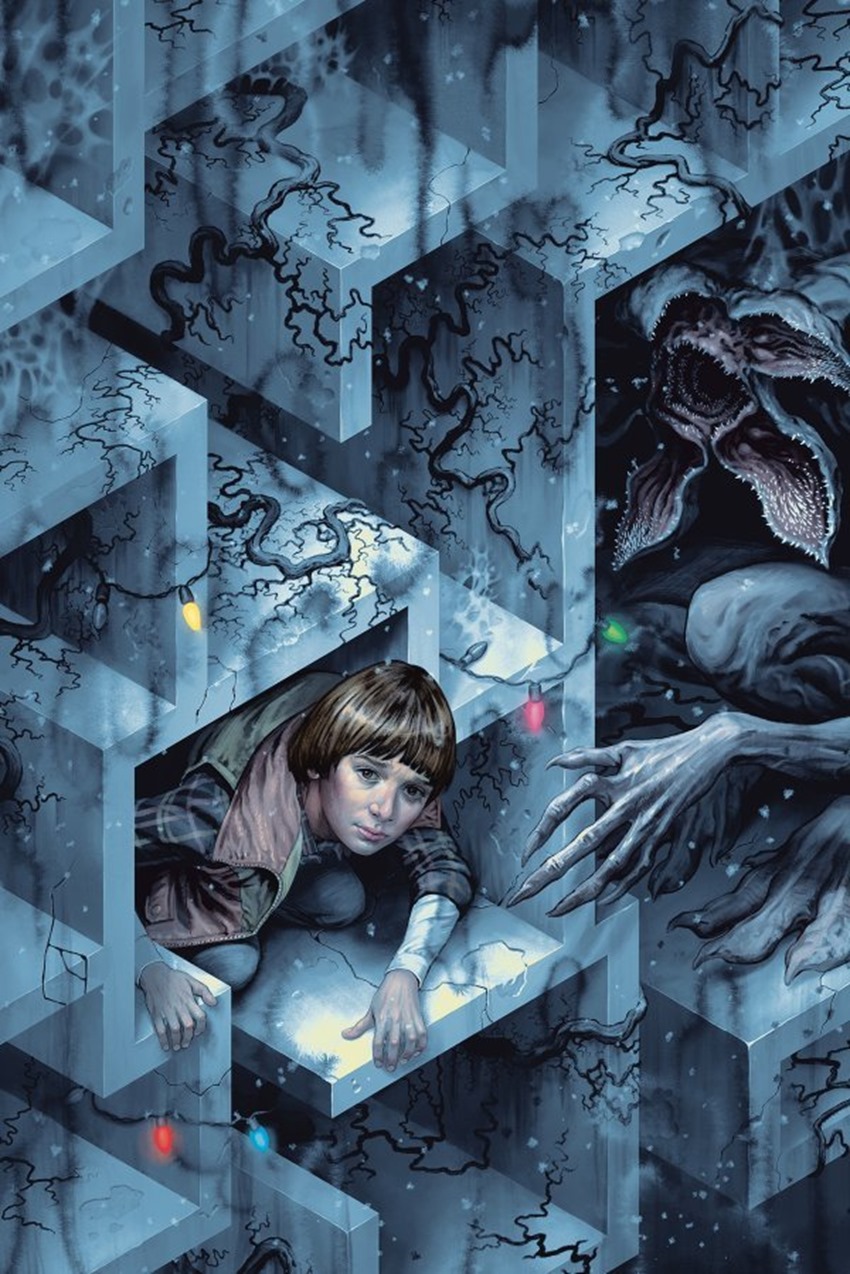 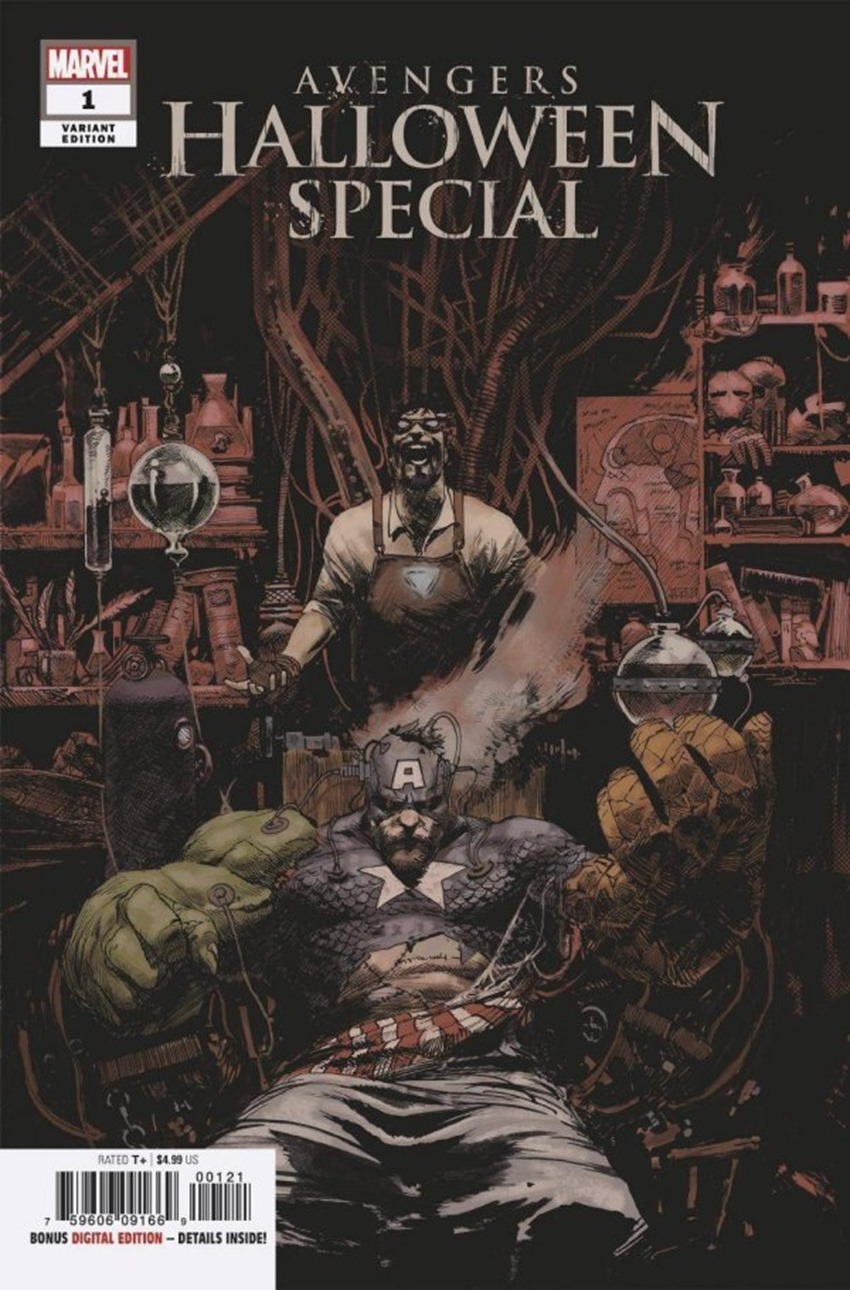 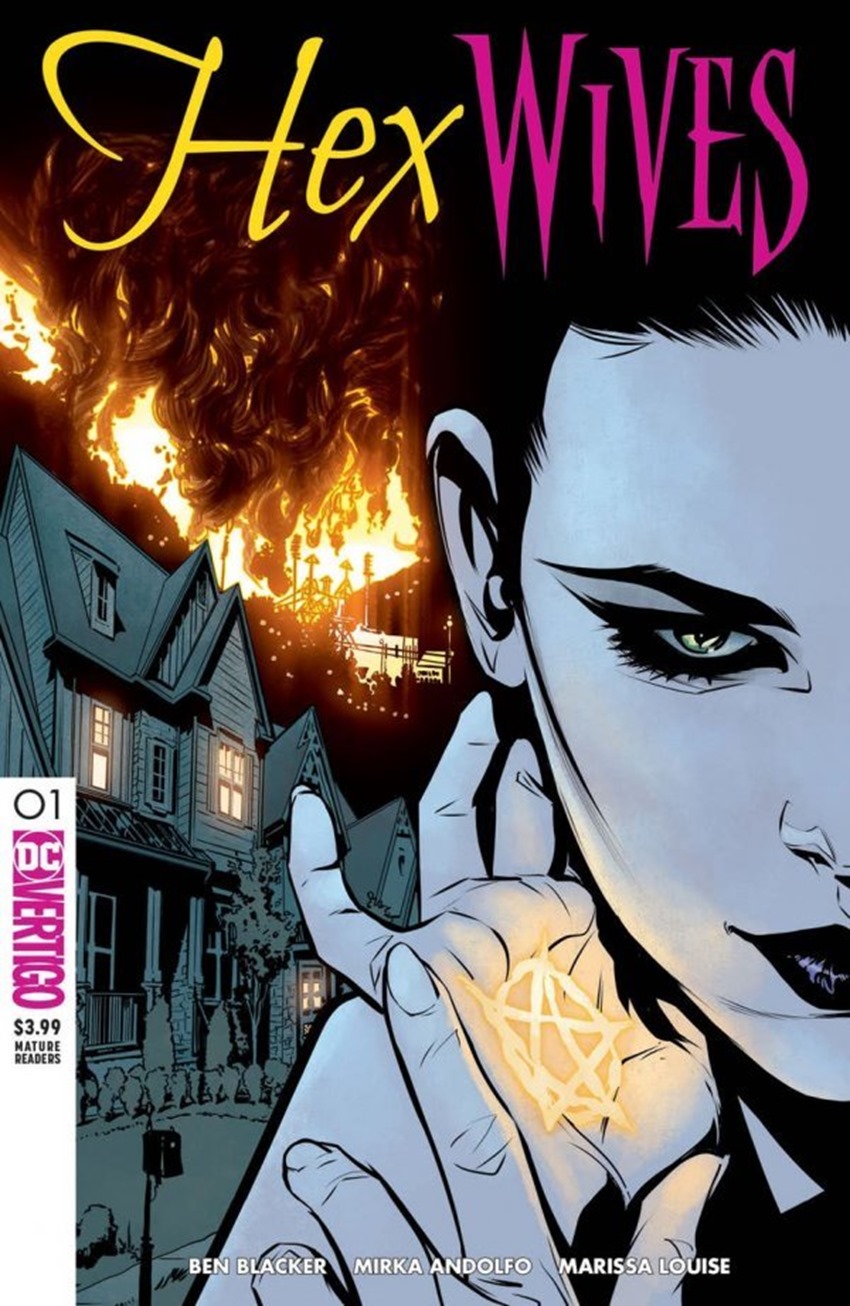 The Wild Storm #18 by Jon Davis-Hunt 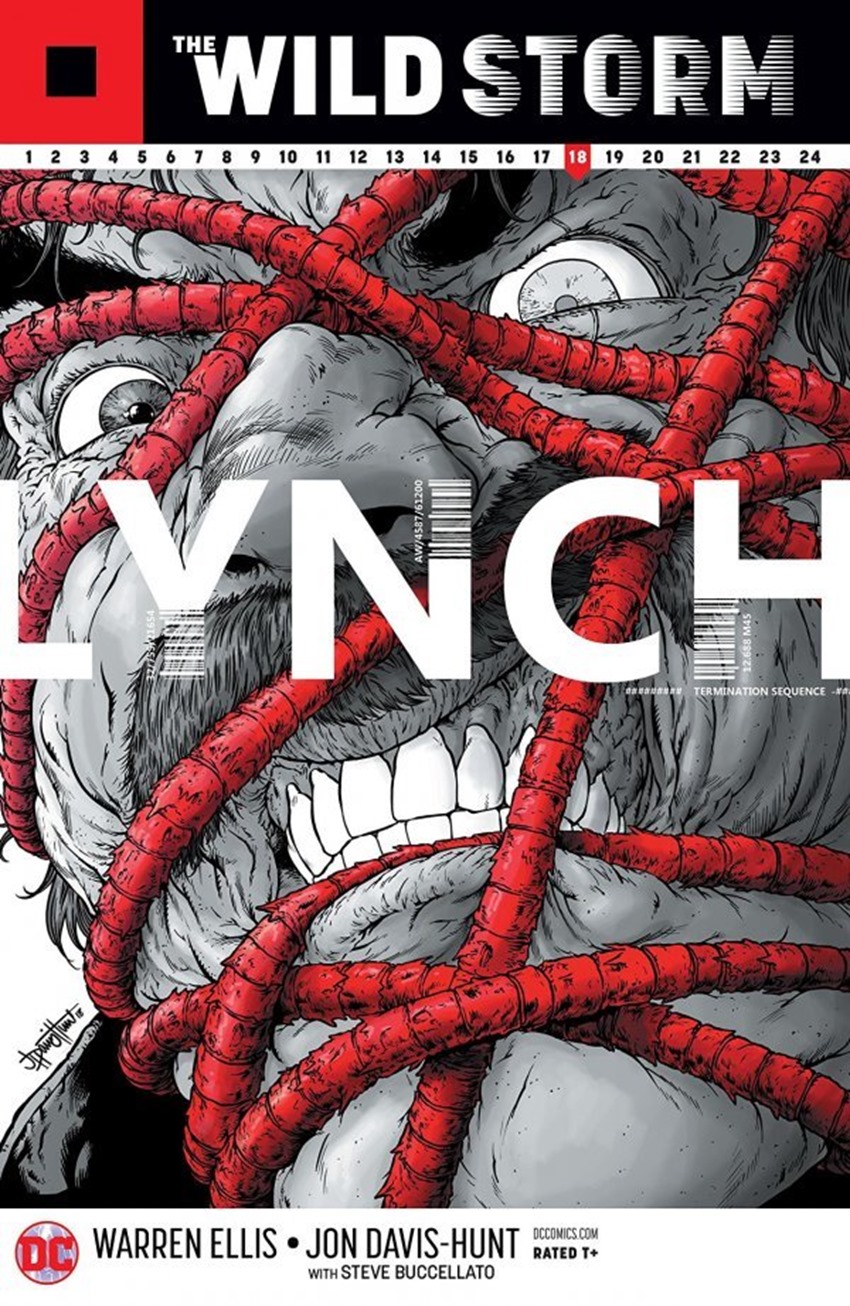 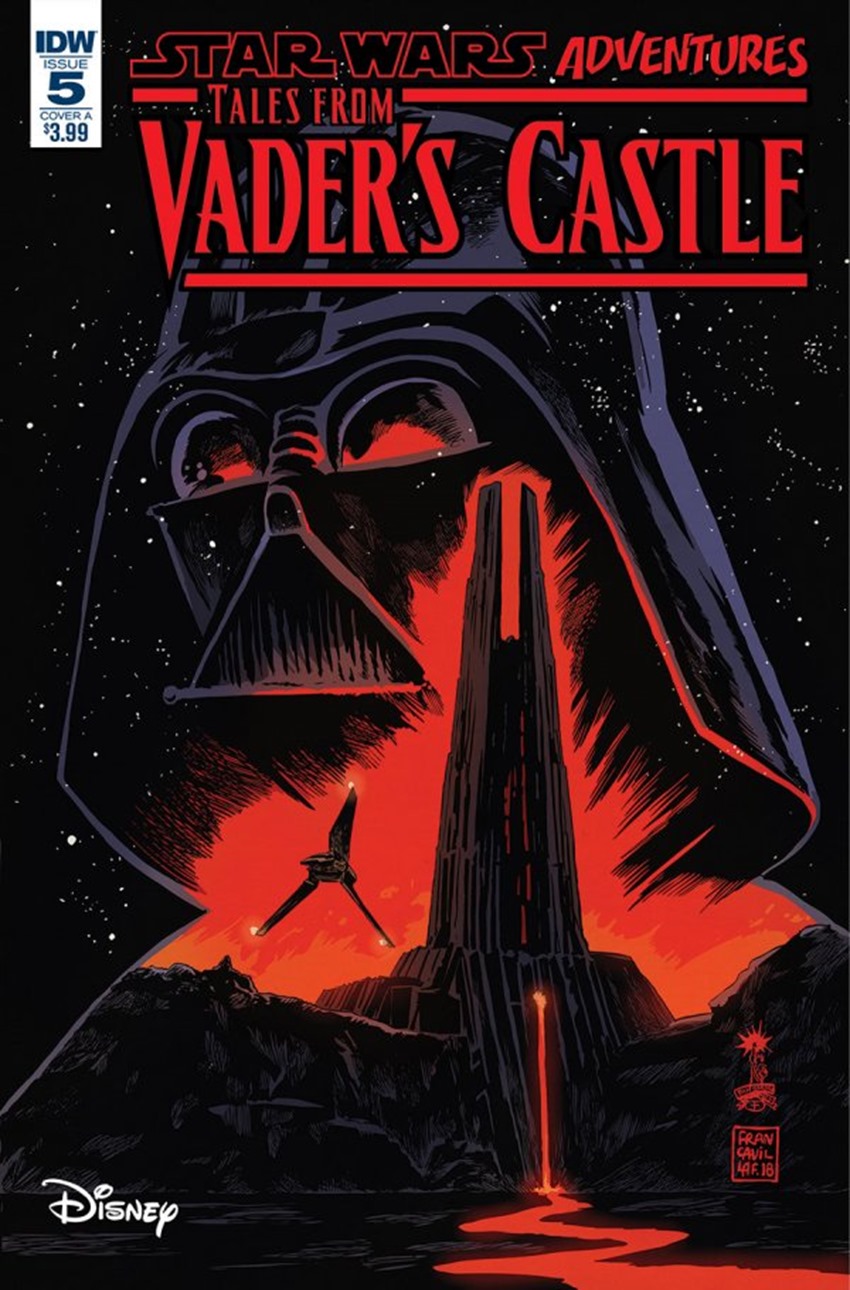 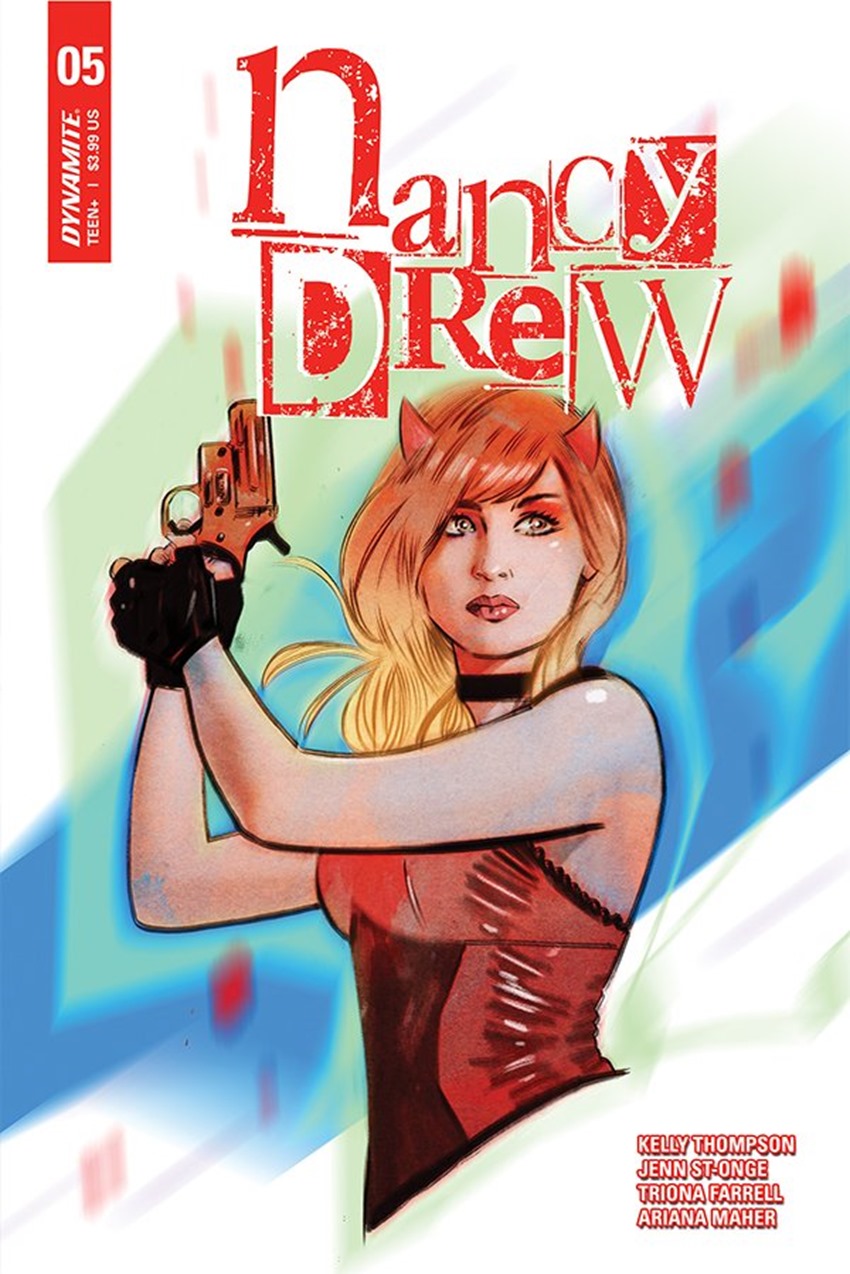 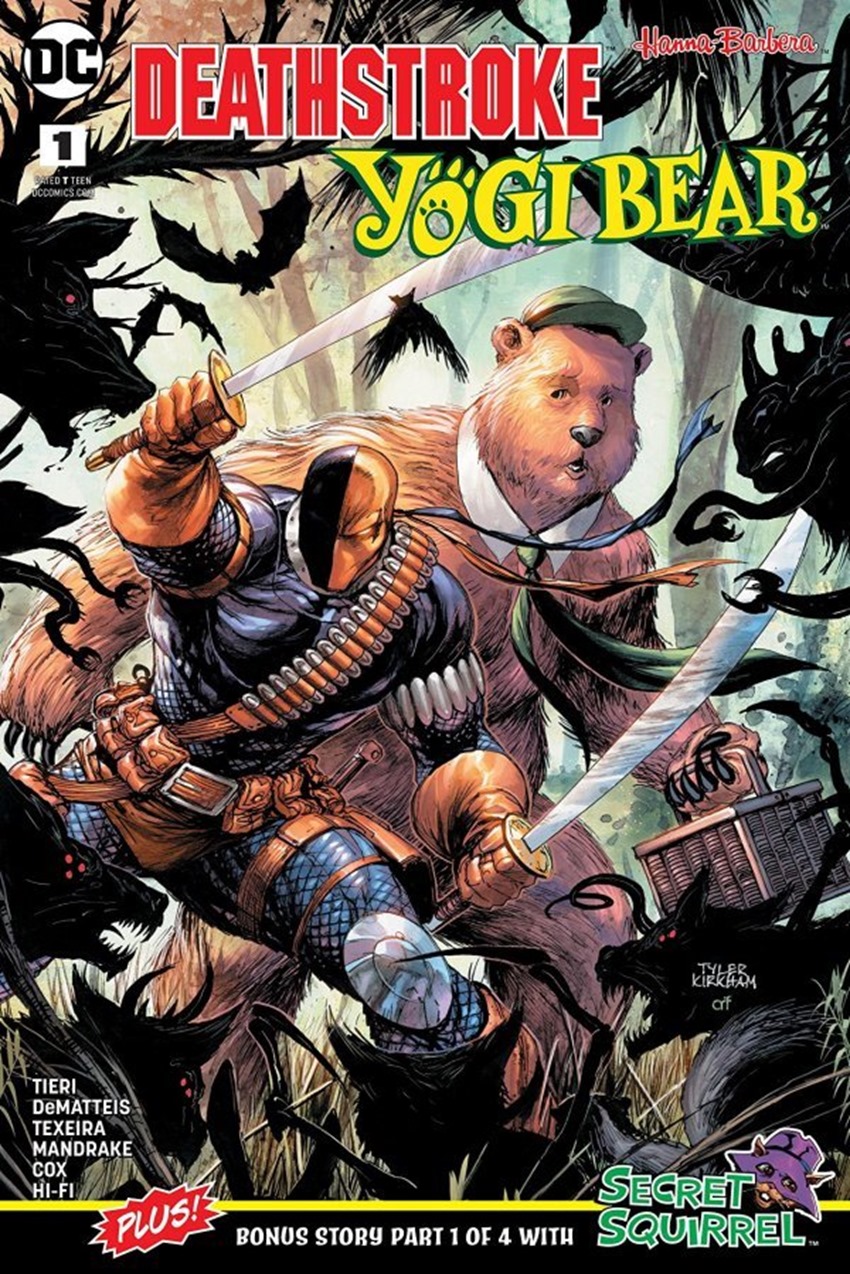 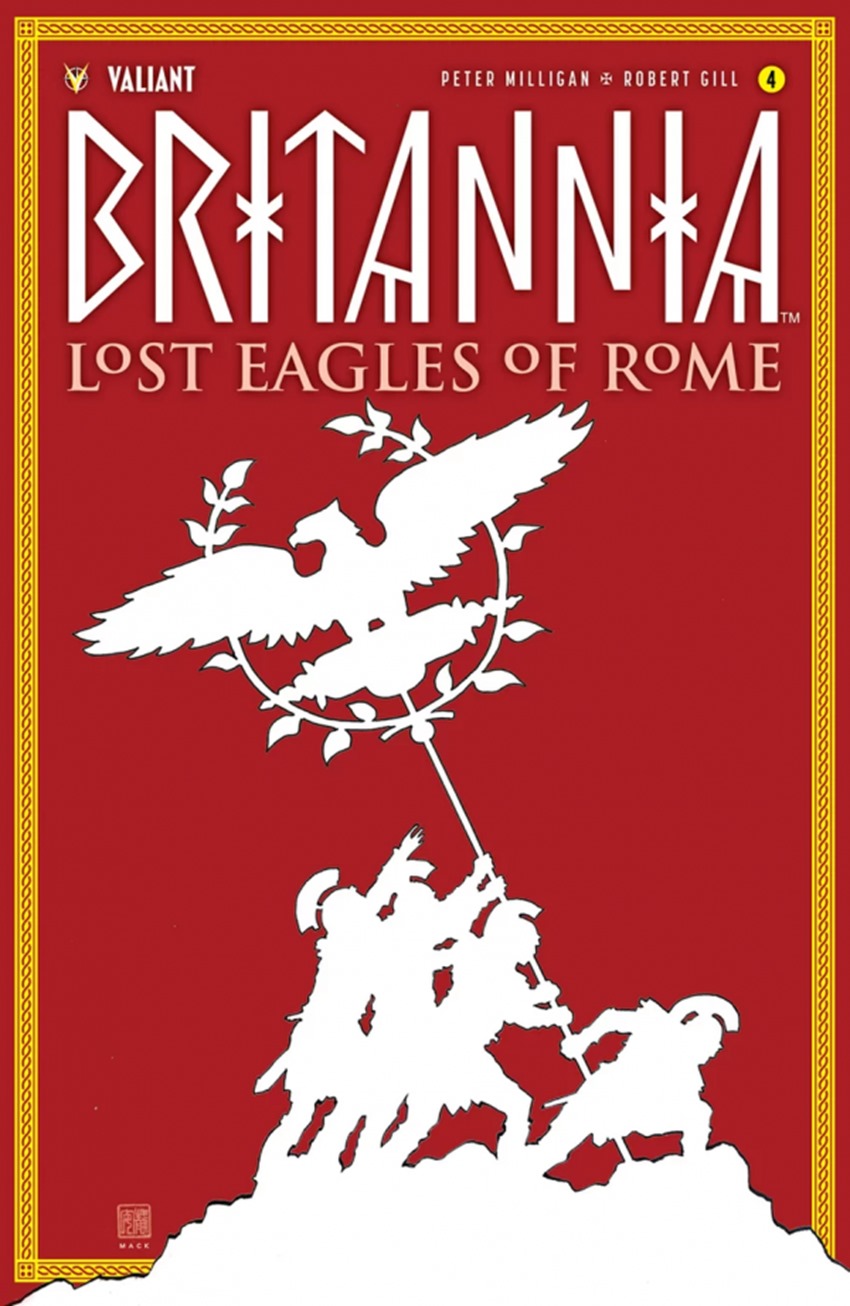 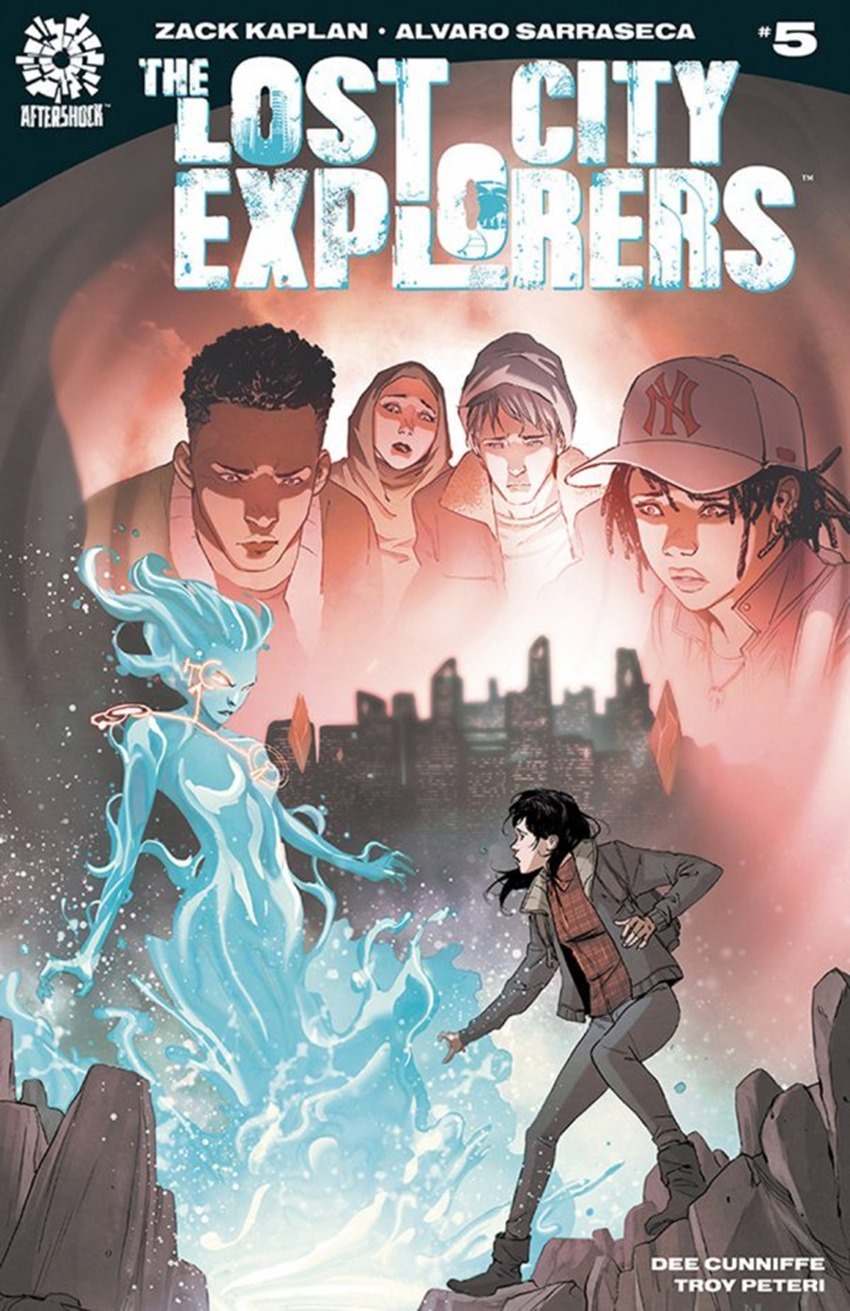 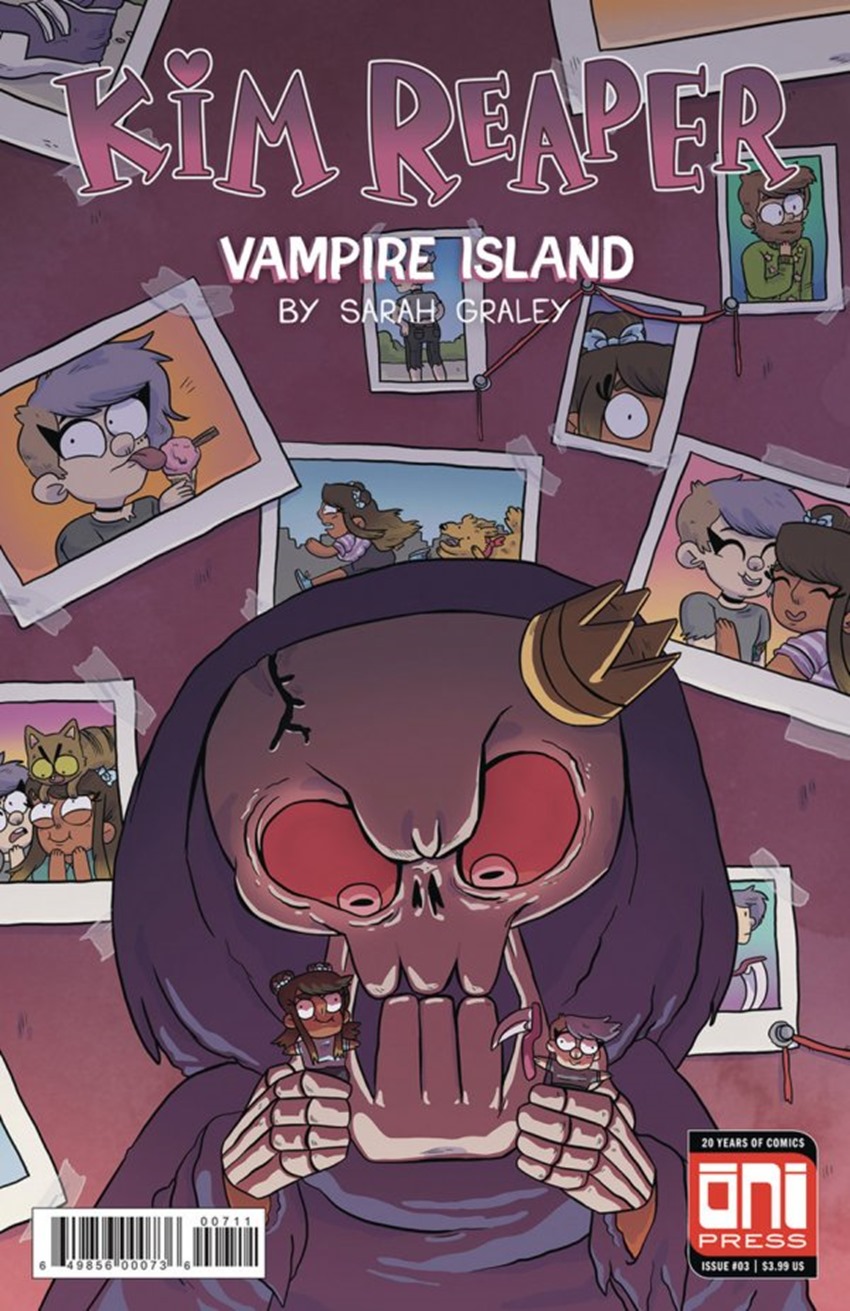 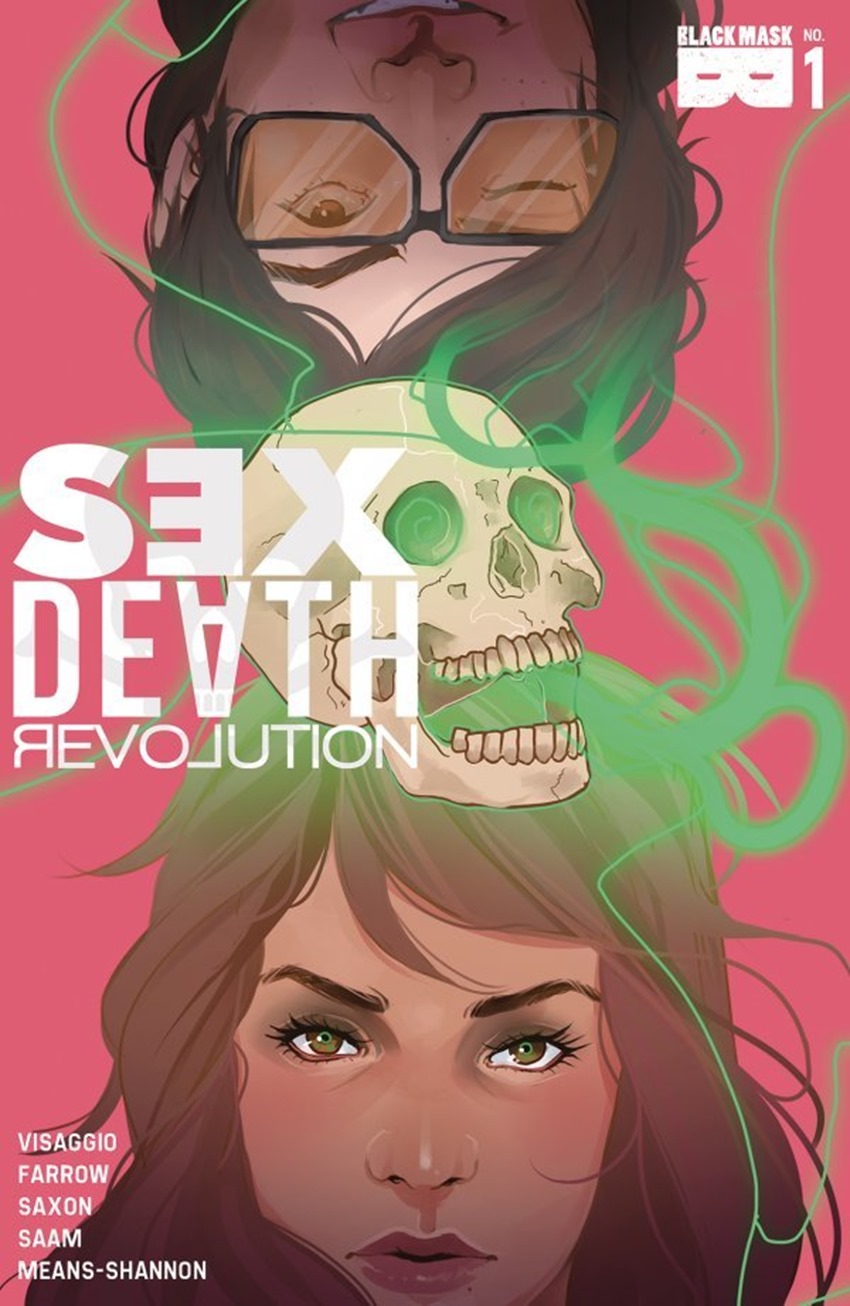