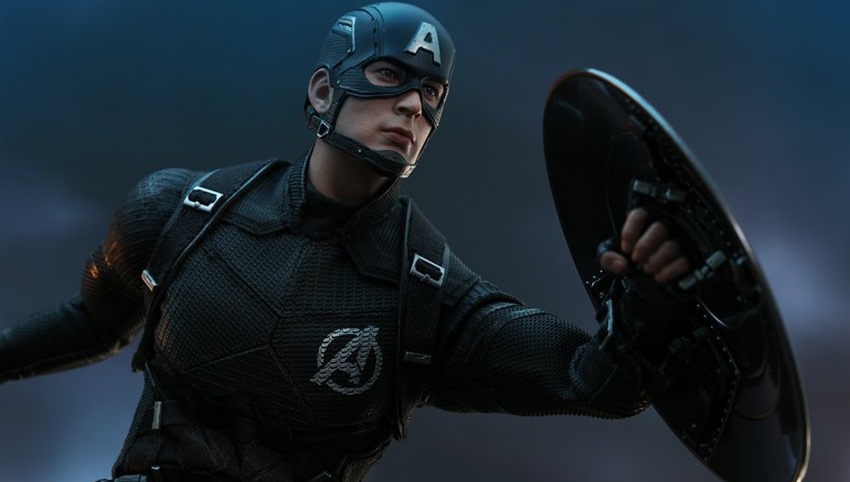 If I ever find myself lucky enough to go to the San Diego Comic Con, then do me a favour and impound my credit card. Sure, I might get a chance to hobknob with comic book royalty and sure it’ll be fun to see trailers for movies mere minutes before they’re leaked onto the internet, but there’s also a very real chance that I’m going to bankrupt myself and buy too much merch.

If I wander past the Hot Toys stall, chances are high that I’ll walk out with boxes of action figures and far fewer organs than I normally have inside my torso. Especially when the company is pumping out upcoming exclusives such as a black-suited Captain America. Fun fact, one of the ideas tossed around for Captain America: Civil War included having Steve Rogers suit up in black for the civil dispute ahead. Artist Ryan Meinderding still came up with the concept art, which looked like this: 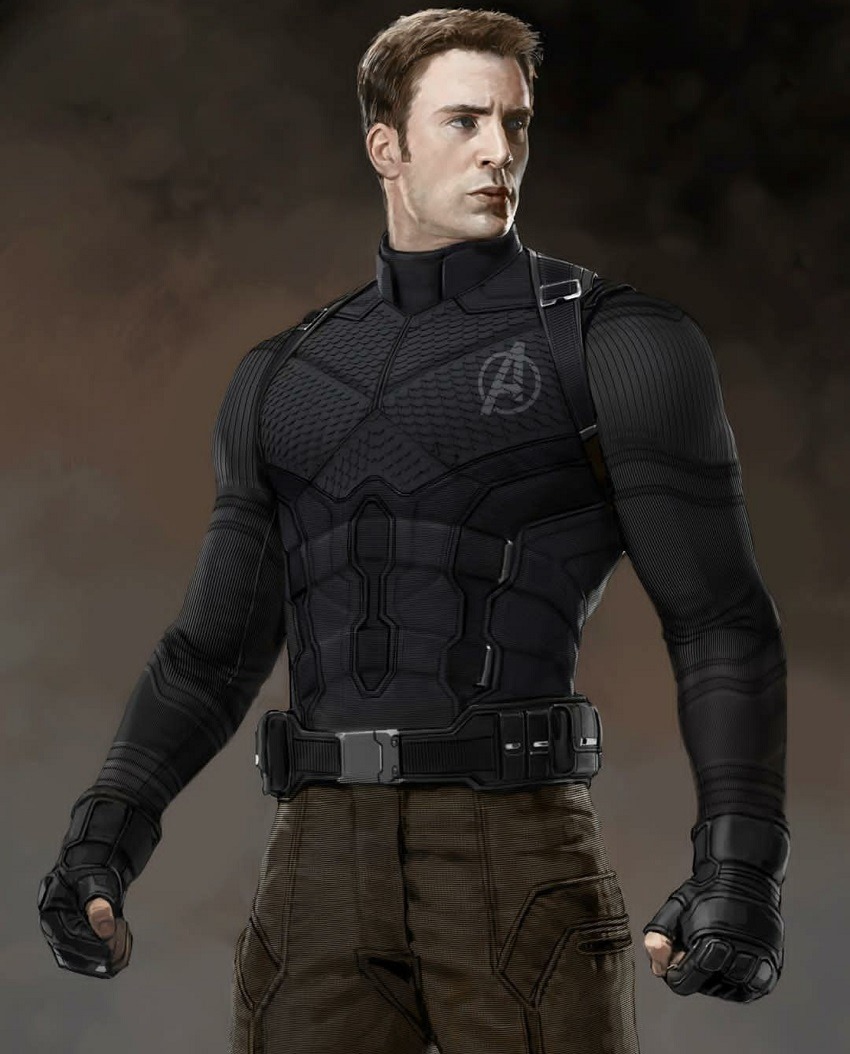 And obviously, Hot Toys decided that they could earn some extra scratch by creating a figure which their most diehard fans would go gaga for. Well played, you plastic cocaine distributors, well played. Here’s a closer look at the figure and what’ll you find in the box:

Sure, it may be the same as other Captain America figures, but on the other hand he now has two shields so take my money dammit. Or Kervyn’s liver, whichever is easiest.