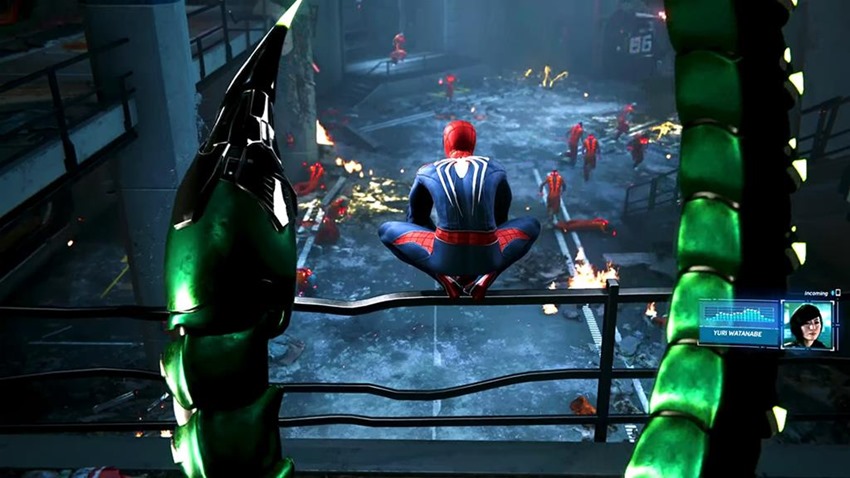 Spiders may be deadly hunters in the animal kingdom, but even they aren’t at the top of their respective food chain. What could be deadlier than a spider? None other than the natural predator of that species, the Scorpion! Seeking to create a natural deterrent to Spider-Man, J Jonah Jameson would bankroll the creation of one his deadliest foes, creating not just the next step in the evolution of man and animal, but also a lethal apex predator whose speed, power and brutality was more than a match for the wallcrawler! 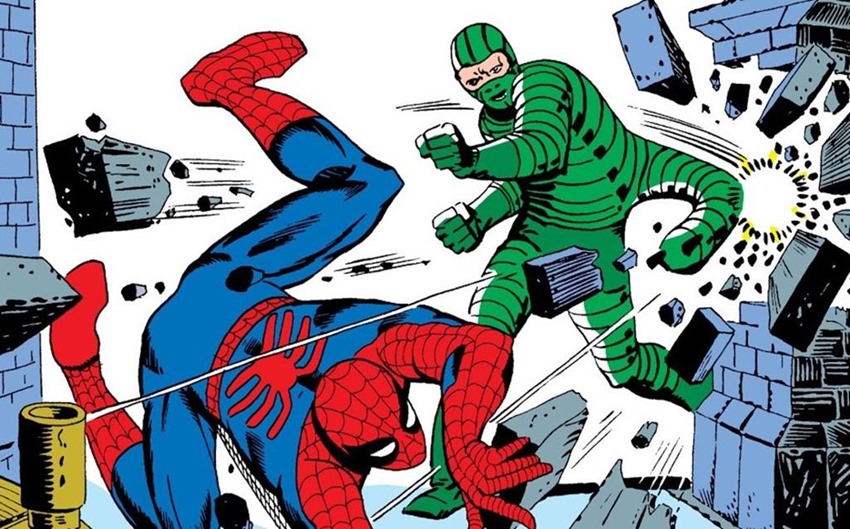 Seeking to create a new hero for New York City who could finally unmask Spider-Man as the villain he believed him to be, Daily Bugle publisher J Jonah Jameson paid private investigator Mac Gargan to be subjected to radical new experiments by Dr Farley Stillwell. Combining Gargan’s DNA with that of a Scorpion, the fusion resulted in a new breed of supehuman, but also cost Gargan much of his sanity and reasoning.

Going on a rampage and blaming Jameson for his condition, the Scorpion was barely stopped by Spider-Man, as the webhead’s experience and ingenuity gave him only the slightest edge against an opponent who was custom-built to kill him. The Scorpion would fight Spider-Man many times over the years, always coming off second-best and being sent back to the Raft to serve out his jail sentence.

In an effort to finally have an advantage over Spider-Man, Gargan even bonded with the Venom symbiote during a tour of duty with Norman Osborn’s Thunderbolts, augmenting his powers and becoming an even deadlier version of the iconic anti-hero. The partnership wouldn’t last long however, as Gargan began to fear the symbiote and was eventually separated from it when he was returned to the Raft.

The only problem? Stillwell’s experiments had left Gargan with an unstable genetic structure, and only the symbiote or a new Scorpion battlesuit could keep him alive. A suit that Alistair Smythe was only too happy to provide when he broke Gargan out of jail for a new scheme of revenge against Spider-Man. 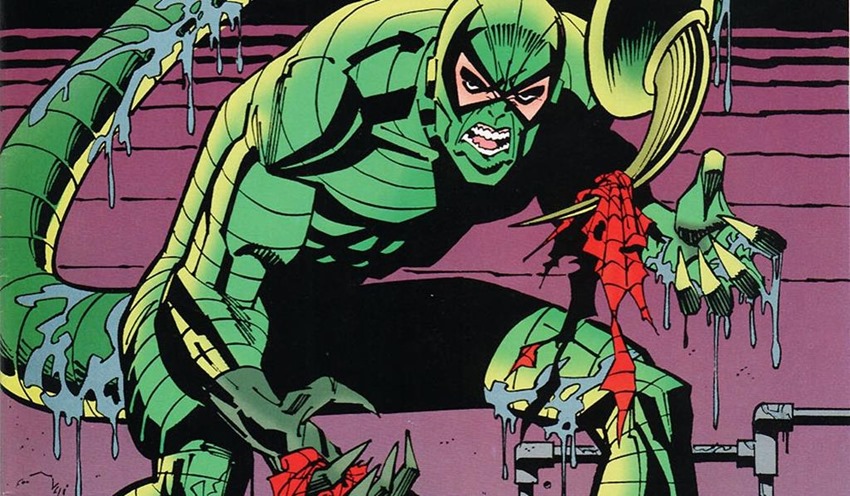 Recently, Gargan’s return has seen him rise to become the top enforcer in Black Cat’s gang, while a tour of duty with the US government’s anti-symbiote black ops group saw him bond with Venom’s spawn, Maniac. Unhinged and more violent than ever, only one thing has remained constant in the career of the Scorpion: That anyone who crosses him, better be careful of his sting.

At least 50% stronger than Spider-Man in his base form, the Scorpion is capable of lifting up to 15 tons of weight. With such brute strength at his disposal, the Scorpion has regularly shown himself to be capable of overpowering Spider-Man when the two have fought in physical confrontations.

While he may not be able to keep up with the likes of Quicksilver, the Scorpion is still capable of outrunning a normal car and can burst forward with high speed pounces thanks to his physical conditioning. 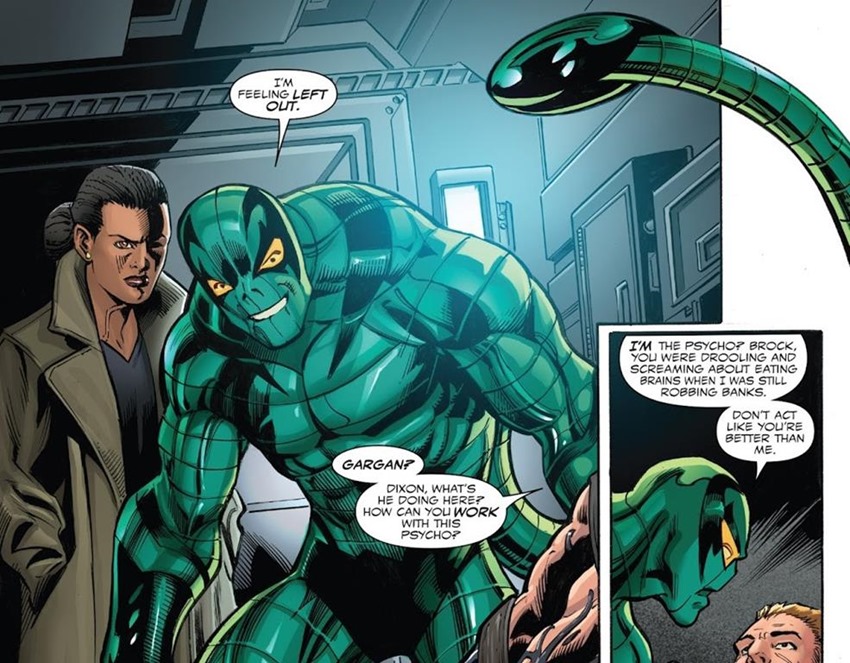 Able to hunt and fight for far longer than an average human, Scorpion’s musculature allows him to operate for several hours of non-stop activity before fatigue finally begins to set in. 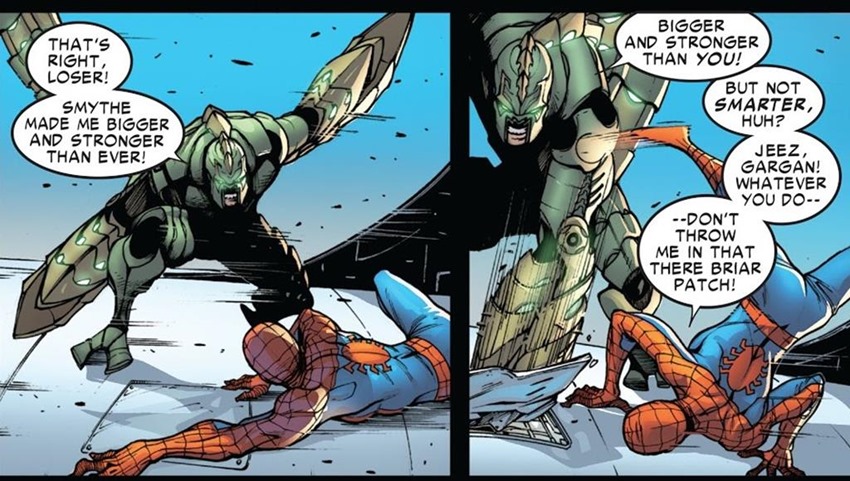 Even on the rare occasion when the Scorpion has found himself outclassed in a fight, he has proven to be resilient enough to bounce back. Whether it’s superhuman blunt trauma, small-arms fire or falls from tall buildings, the Scorpion armour provides MacGargan with an impressive level of protection.

Similar to Spider-Man, the Scorpion is able to perform incredible feats of balance even when wearing his bulky armour.

Speed may be one key weapon in the Scorpion’s arsenal, but his ability to react to events around him round out his deadly nature, outclassing even humans in peak physical condition by a wide margin.

Able to adhere to walls like Spider-Man, the Scorpion regularly takes advantage of this ability to sneak up on foes and attack from their blind spots.

While not often used, MacGargan’s former life as a private eye did prove that he has some skill in the deductive arts. While the design and the suppliers behind it have fluctuated over the years, MacGargan’s protective Scorpion battle armour has had a few consistent attributes installed within it. Armour-plated and able to complement his powers perfectly, the armour’s most notable feature has always been the Electro-mechanical tail attached to it.

Able to whip at objects with a max speed of 90 miles per hour, the Scorpion’s tale also houses an array of deadly weapons. Able to inflict lethal wounds with the sharpened tip on the end, the Scorpion’s tale has also been capable of firing electronic stinger blasts, acid and lasers over the years. 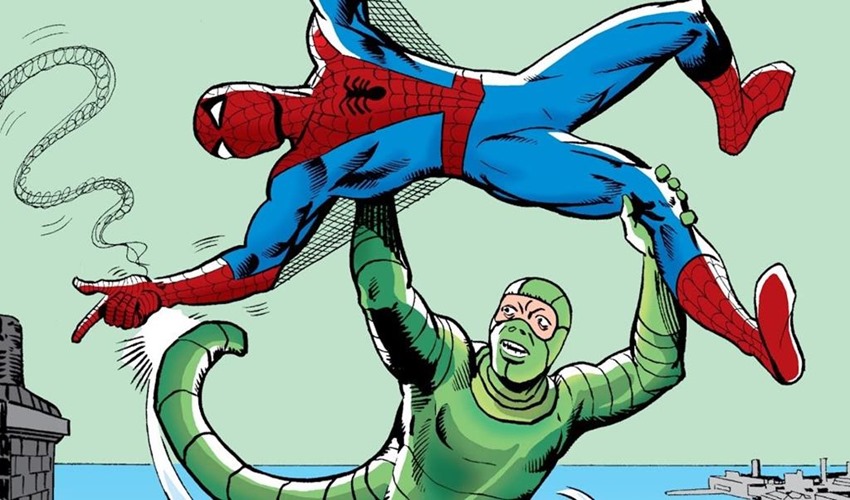 The birth of a menace! The Scorpion is created in this landmark issue, and Spider-Man may not be ready for a tango with the green death as he finds himself outgunned by New York’s deadliest new villain! 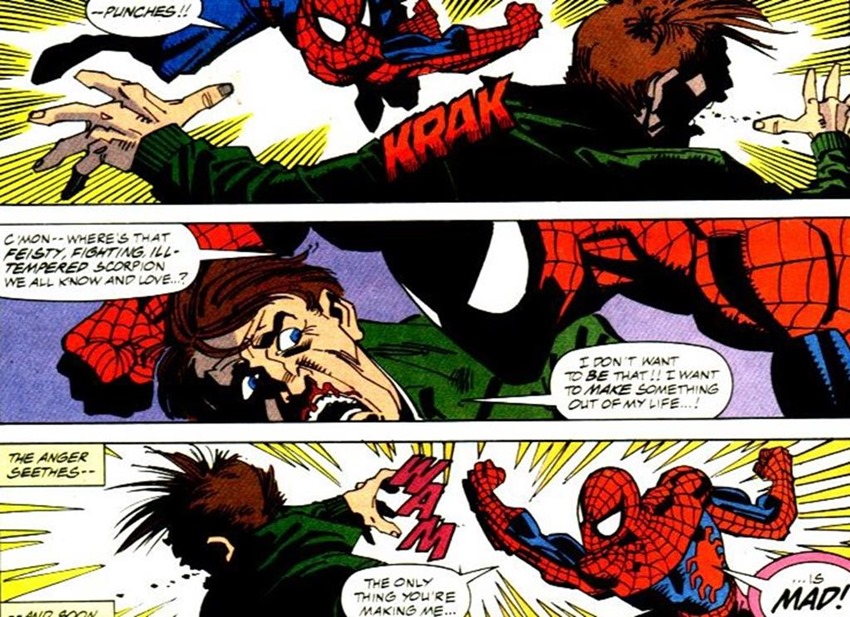 In a reversal of fortunes, a depressed Scorpion manages to overcome his insanity and rededicate his life to a noble cause but after an encounter with Spider-Man where the webhead refuses to believe that Gargan has changed his ways, the Scorpion becomes the victim for once and is subjected to a vicious beating that reawakens the animal inside of him. 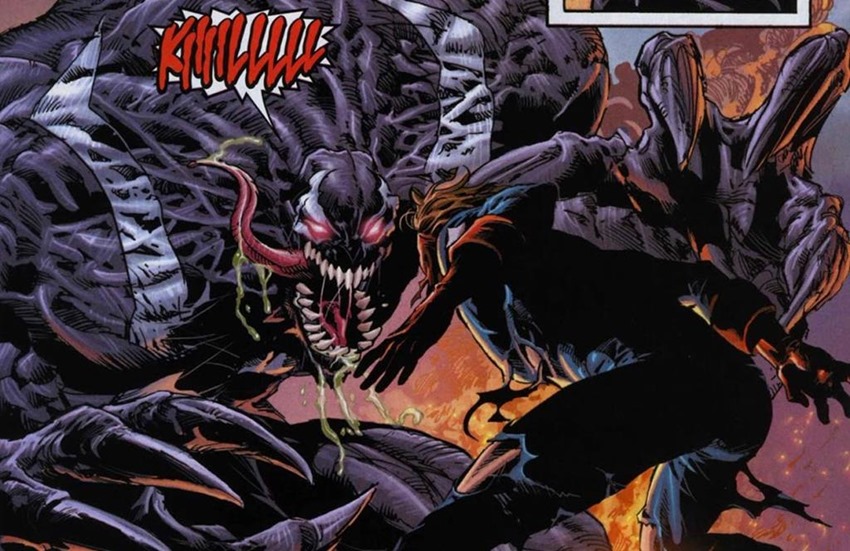 Forced into service for the US government, Gargan finds a new role in life: As an attack dog for the black ops group. Bonded with the Venom symbiote, Gargan’s rage and bloodlust reaches dangerous new levels as his new handlers struggle to contain the beast within that they have unleashed.

In an ultimate act of spitefulness, Norman Osborn forms a new group of Avengers and stabilises Gargan’s bond with the monstrous Venom symbiote, creating a darker and more sinister Spider-Man in the process. 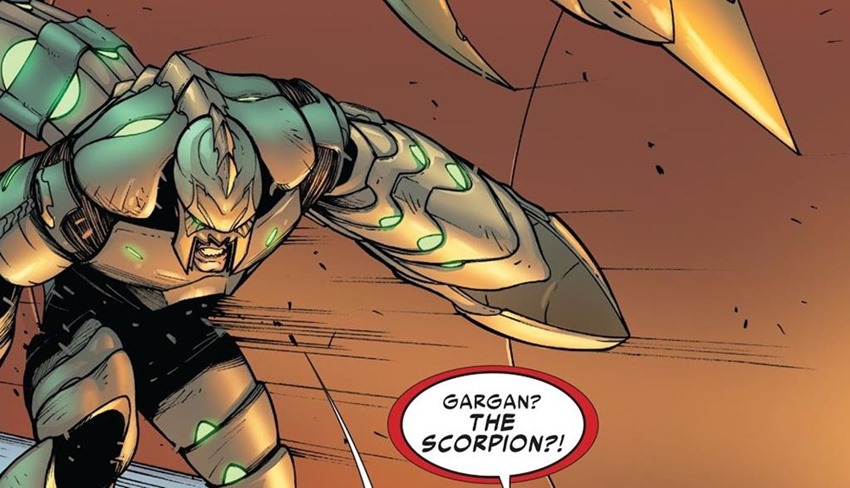 Back in his trademark Scorpion armour, Gargan’s ready for vengeance and he may have just found the perfect partners for his revenge: Alistair Smythe, and the Insect Army! 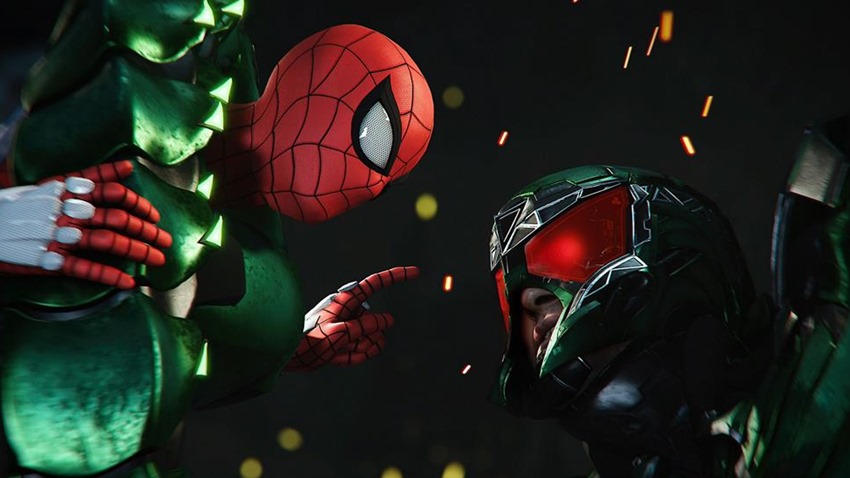