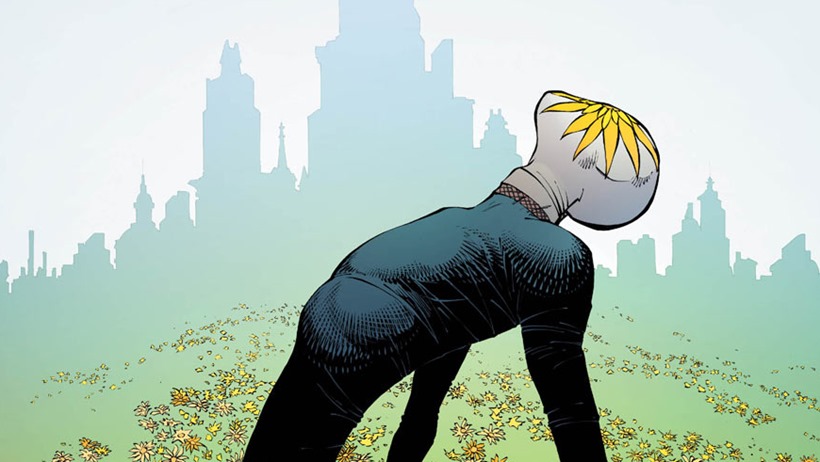 Hey kids, quick announcement here. There be spoilers ahead. Y’know, the stuff that you want to avoid, like the internet the day after an episode of Game Of Thrones has aired. Apparently that makes people real mad. So I’m going to be nice, and mention that the next couple of paragraphs are full of spoilery material.

Got it? You do? Great! Holy Bat-spoilers Batman, let’s get this show on the road! 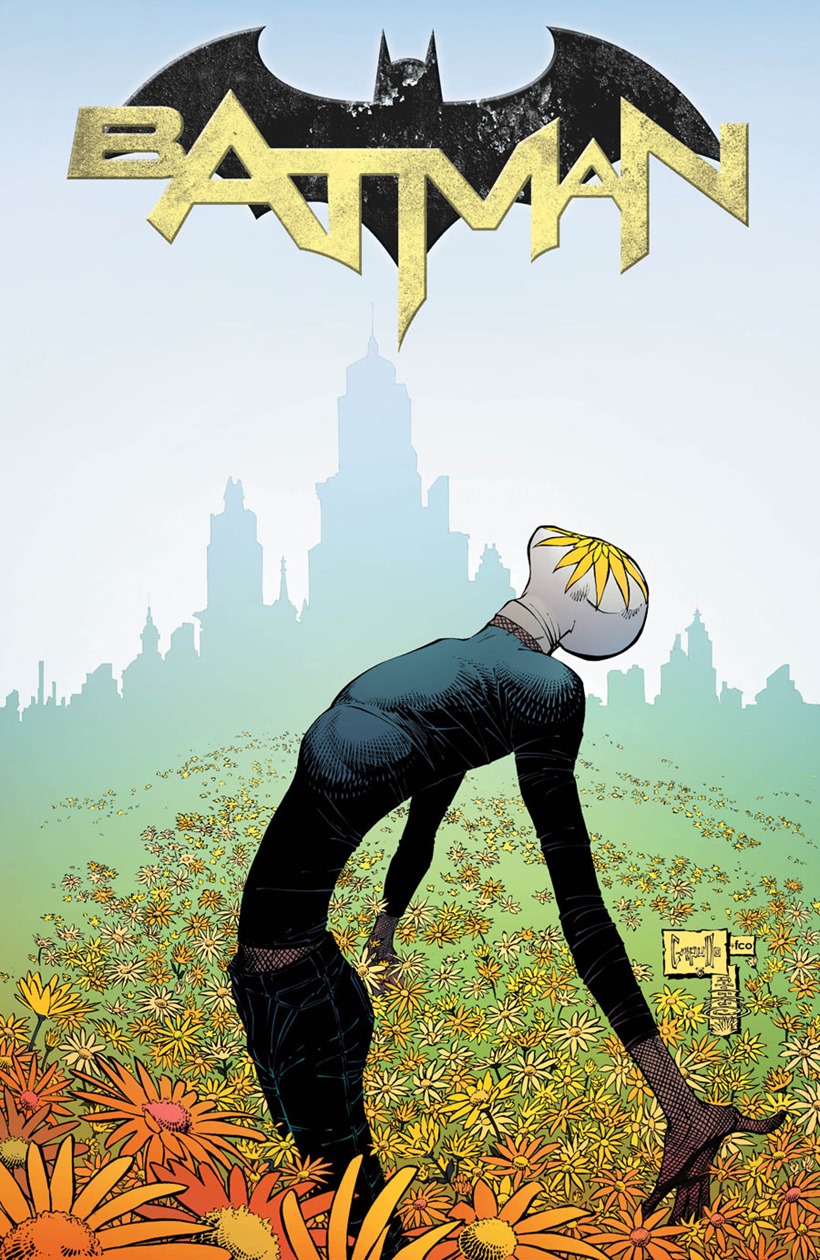 If you’ve been keeping up with Batman lately, you’d know that there’s a new caped crusader in Gotham. A dark knight, who dresses in a mech-suit that would make Gundam proud. Good ol’ Commissioner Gordon is the Batman that Gotham needs right now, having roped in the most trusted members of his squad to help him keep crime down.

By proving that criminals are indeed a cowardly and superstitious lot, especially when a gigantic Bat-themed robot warsuit is stomping a mudhole through their asses. A new Batman, for a new age. And one that deserves his very own arch-nemesis.

That’s exactly what Bat-Gordon will experience, when he tangles with Mr Bloom, a creepy first addition to Jim’s rogues gallery. But how can a man with flower power on his face be frightening?

“When Scott talked to me about Bloom and him having a flower on his face, I didn’t think that looked too dangerous,” Batman artist Greg Capullo said to CBR.

But one of the things that Scott kept saying was that he was like a weed, so I wanted to pursue that angle. I thought I could make that look creepy. I did some doodles with some kind of featureless mask, but there were weeds growing all over it and it looked like some kind of strange bride’s veil.

It was creepy, but Scott kept pushing towards the flower direction. And then he showed me some predatory-looking flowers, with heads almost like teeth, and we eventually got there. Now, I can see the creep factor.

We often can’t see it through the other guy’s eye right off the bat, but we eventually we get there.

Again, in a lot of ways, this arc is about a hero that is trying to make a bridge between the people of Gotham that are hurting after “Endgame,” and their police, and their government officials.

On the other hand, you have a villain that grows like a weed in the cracks — the chasms that grow between different communities, between rich and poor, between different races, different classes, all of that. And that’s what makes Mr. Bloom so scary. He’s a reflection of what can go very wrong.

It’s been weird seeing someone else patrol Gotham, who wasn’t Bruce Wayne. Jim Gordon may not have the experience and knowledge that Wayne brought to the Bat-table when he went out to fight crime, but there’s something interesting about seeing an older law enforcer step into some very big shoes.

“It certainly speaks to the idea of this suddenly heightened responsibility that Jim ha,” Snyder said. 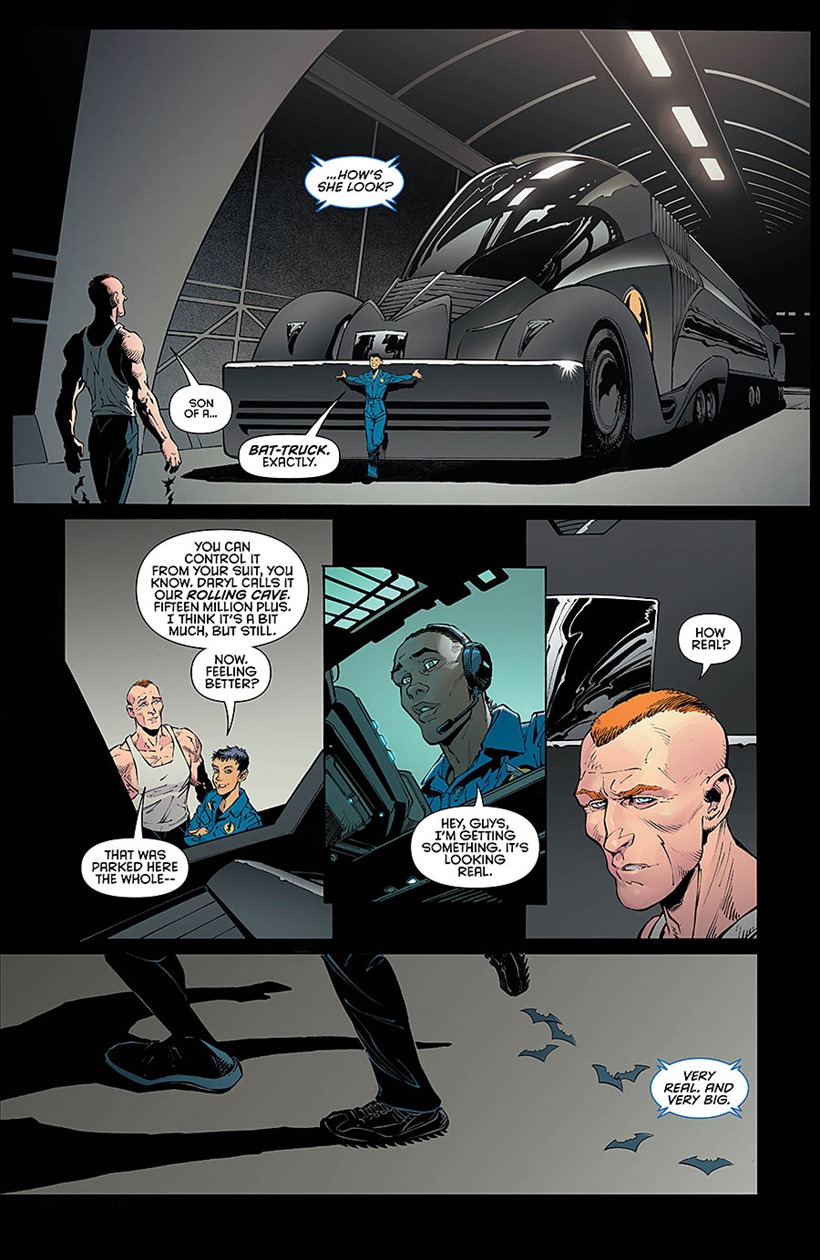 So much about the arc is about stepping into the shoes of this person that’s larger than life and trying to make it yours and doing it your way to represent the things that you believe in. It’s about making Batman an emblem for things that you stand for as a human being.

And for me, that’s about Jim always being boots on the ground. He’s the guy that stands next to Batman and does the street work and then he’s suddenly lofted into this perch and having to fight villains that are coming for him. If you’re going to be a superhero, you’re going to get the supervillains.

He knows something bad is coming.

Flower Power. I always knew those damn hippies would be the death of us.