Home Comics & Toys In Robocop: Citizen’s Arrest, crime-busting of the future is a mere app away 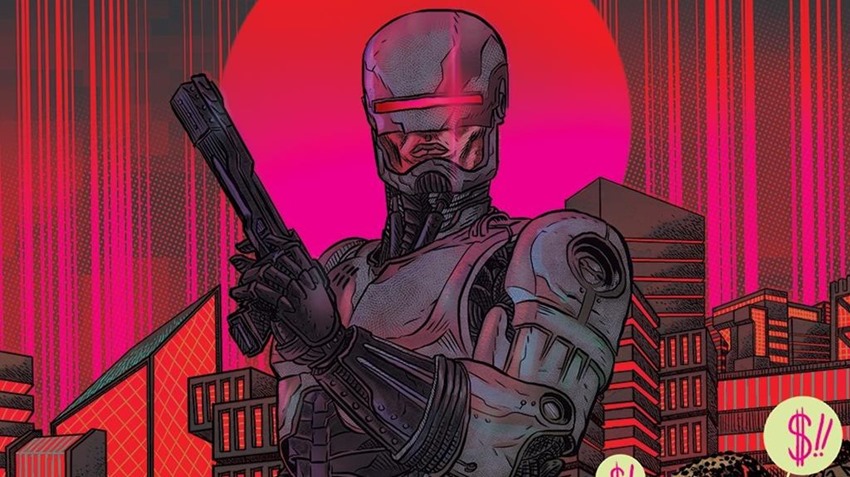 People are bastards. It’s the reason why we as a species are capable of much more, and yet we find ourselves living in the squalor of greed and decay. Take a concept like communish for instance, where wealth is equally distributed and every has something. A fine idea, but one that is utterly pointless in the face of humanity’s tendency to covet more and go mad with power at the expense of others.

What has all of this got to do with enforcing the prime directives? In Robocop: Citizen’s by writer Brian Wood and artists Jorge Coelho and Doug Garbark, it’s the gung-ho idea of Robocop that has quickly become outdated in the wake of a more socially connected society. Omni Consumer Products has risen from the ashes, Detroit is once again thriving thanks to rampant privatisation of municipal services and crime does pay..whoever reports it. 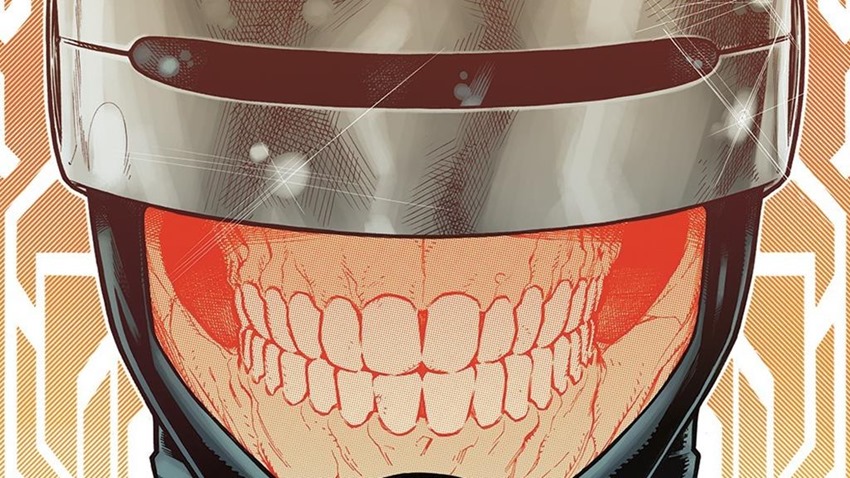 After all, what’s more effective? A cyborg that can only solve one crime at a time, or the R/COP app that gives each citizen a chance to earn some extra scratch by being extra vigilant? The result is a New Detroit whose crime rate is fought by automated drones who respond instantly to any R/COP tip-offs, an idea which should in theory work wonders for the beleaguered city.

Although as Wood ably suggests, having such power in the palm of your hand and combined with an addictive need to spy on thy neighbour, also gives rise to new forms of revenge, turning a quick buck and all-around pettiness by the hands of a robotic police force which lacks the humanity to handle such situations with any subtlety whatsoever.

So where’s Robocop? Where is the lawman of the future in this brave new world? Sitting at home, permanently retired and rusting away as a relic of a forgotten age as OCP’s new CEO spins Steve Jobs sage-like advice in TV commercials and plots murder schemes that’ll see more of the city fall under his control in pursuit of the almighty dollar.

It’s monstrous stuff, all captured in gritty glory by the art of Coelho and coloured with a particularly 80s aesthetic by Garbark. There’s a human element involved as well, as Robocop: Citizen’s Arrest shines a light on just how corrupt and dangerous capitalism  can be when it goes too far, stripping point of view characters Leo and Sara Reza of any future or human decency that they ever hoped to have.

New Detroit is in need of a lawman of the future who is also a reminder of the past, a cop who served the public trust, protected the innocent and upheld the law. But is New Detroit ready for old school justice when Robocop eventually returns to the streets? That’s a question that I can’t wait to see answered, as Wood, Coelho and Gabark are off to a sharp and slick start with a new take on a cult icon in a series that highlights the best and worst of what it means to be human. 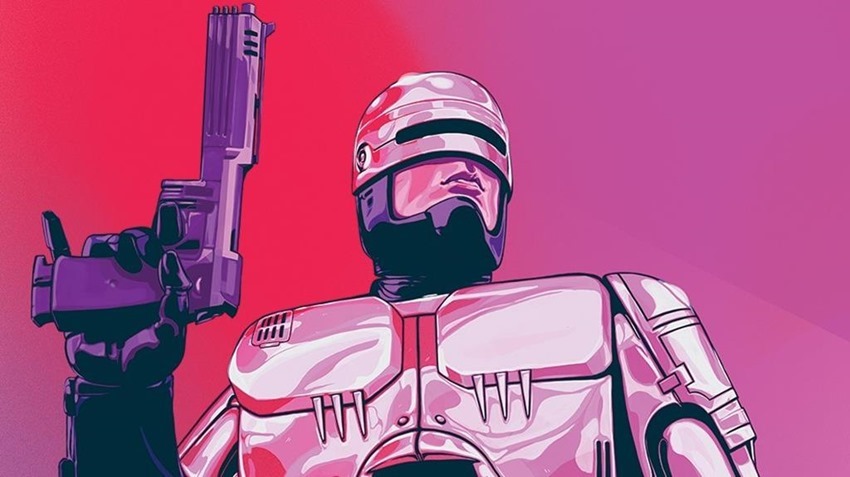