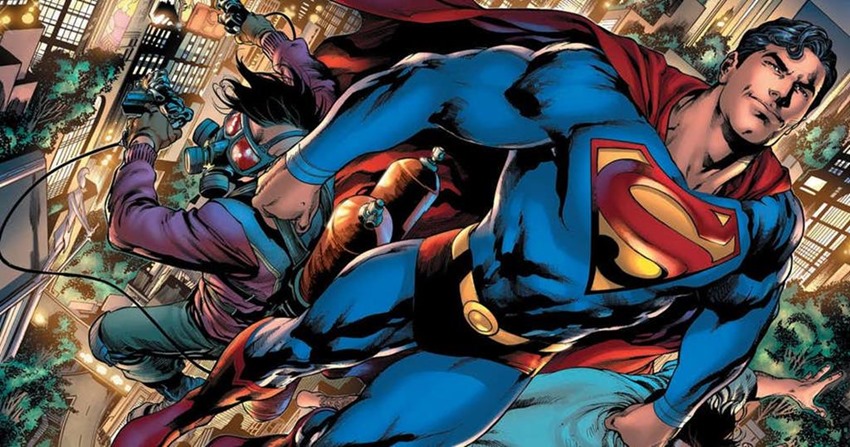 We live in an age where the barrier between good and evil has been utterly smashed. Life isn’t so binary anymore, and the shade of grey between black and white morality is thicker than ever before. What place does a character like Superman have in our brave new world? Where does the big blue boy scout fit into an increasingly cynical world?

Here’s what I think: Superman is still a hero who can do more than just stop a locomotive from going off the tracks or introducing a Lex Luthor killbot to the surface of the sun Over the years, Superman has been redefined as a beacon of hope, a hero who reminds us that we can all be better people and symbols to those around us. Elements which you’ll see plenty of in Brian Michael Bendis’ run that kicks off in the Man of Steel mini-series, before moving on to the core Superman and Action Comics titles. “He represents hope, and he was created in a time when there wasn’t a lot, Bendis said to CBR.

He was created at a time where the world couldn’t be more fractured. Though we are not in the middle of a World War, we are in a very fractured time in our society. Everything feels different and off to a lot of people, no matter where you are on the global spectrum. Things are weird and different, and it feels less connected — even though it’s so weird, because we’re all connected.

That’s when you need Superman.

What about the last son of Krypton himself though? How is Bendis planning to make his iconic hero different from what we’ve seen before? By making the world around Superman a lot more contemporary and seeing how his values react to the current status quo. “Superman relating to the world as it is right now is something I haven’t seen before,” Bendis explained.

Having him punch Toyman after that is easy. 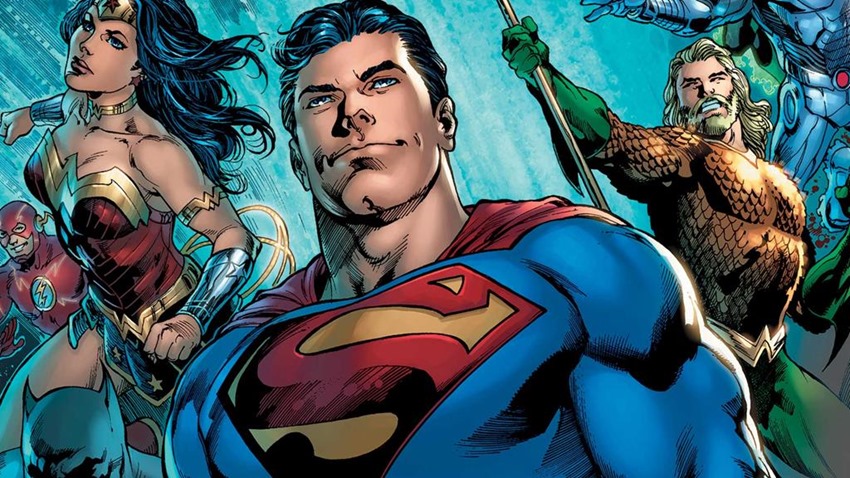 It’s an exciting time to be a Superman fan. New blood is taking over the core books, with Bendis and superstar artist Ivan Reis launching the first salvo this week with Man of Steel. It’s been almost a decade since Superman was truly defined in Grant Morrison and Frank Quitely’s landmark All Star Superman series as a man without limits living in a very fragile world.

Hopefully, with Bendis on board, Superman comics can once again show the world just how special the world’s greatest superhero is.