Home Comics & Toys Wolverine is getting a new costume and it ain’t pretty, bub 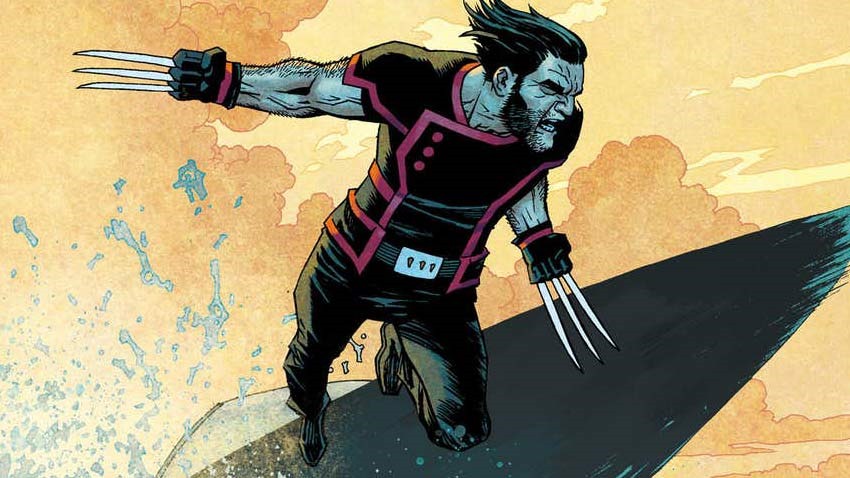 He’s the best there is at what he does, and what he does ain’t pretty…to fashion. You think Wolverine, and the immediate image is probably that of Canada’s finest export in his classic costume: Blue, yellow and sporting a signature cowl that shows off the lurking berserker that is just waiting to be unleashed. Toss in his Adamantium claws, a cigar and you’ve got yourself one heck of an X-Man.

Or even better, there’s the other fan favourite Wolverine costume, which is essentially the same design-wise but has Logan sporting some bronze and brown colours instead. It’s a more muted affair, but it works perfectly for the character and it’s a costume that is usually slipped into when Logan needs to take care of some dirty business that doesn’t need to be linked to the X-Men.

Those are two fantastic costumes. This latest one for the raging Canadian that’ll debut in the Return of Wolverine mini-series, certainly isn’t: 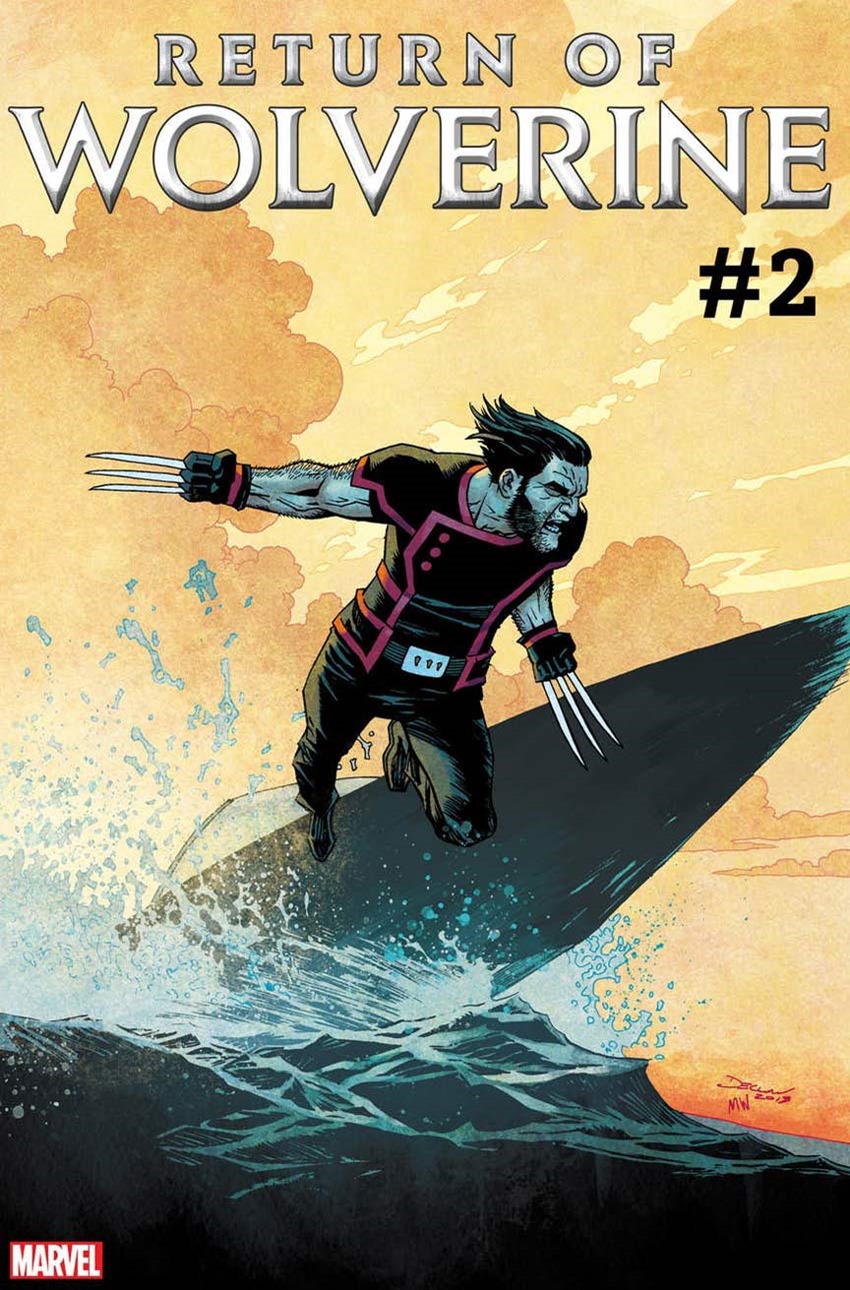 Yeah, I don’t dig it. It’s weird, because the artist responsible is Declan Shalvey and I love his art. He’s responsible for the redesign, and it just doesn’t work for me. It looks like Wolverine decided to stop decapitating Sentinels and rather start up a restaurant where he’d serve meals such as Beast Burgers that have a generous helping of Jean Grey Poupon.

It looks like a Gordon Ramsay cosplay if Kitchen Nightmares was directed by Eli Roth. It just looks so…meh. What I do like is the colour, but I miss the mask and the entire style of the outfit just doesn’t strike me as something that Logan would wear right after his recent resurrection. He’s a blue collar hero, a fighter whose outfits have always emphasised his runty nature and the animal within. This does neither for me.

“I’ve wanted to work with Declan Shalvey forever—you can ask him! I’ve talked to him a million times about telling a story together,” writer Charles Soule said to Marvel.com. 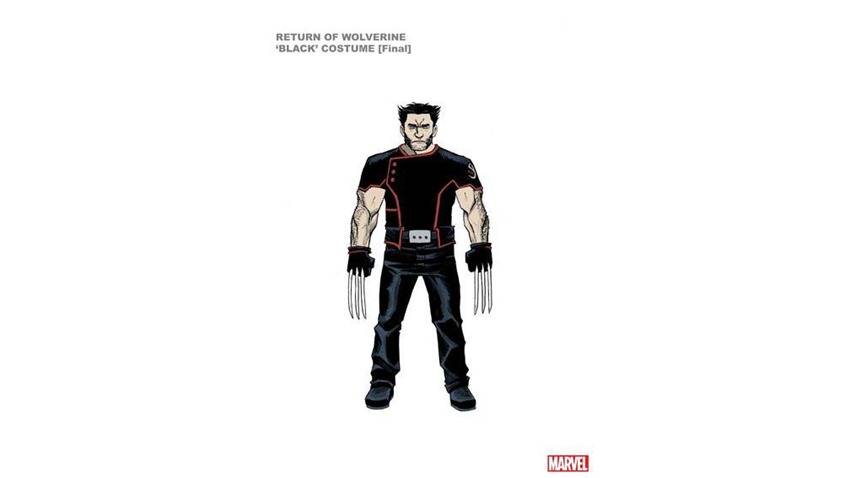 The timing’s never worked out, until now, for RETURN OF WOLVERINE, and I think it’s great he’s come aboard. He did a new design for one of Logan’s outfits in the story that I love, and he’ll get to choreograph a massive battle sequence with the X-Men, too. Declan’s wonderful, and he’ll do a hell of a job.

On the plus side, at least it’s still better than the outfit he wore after Magneto ripped the Adamantium off his bones and he reverted back to a more primal stage that saw his nose vanish for a few years.