Home Comics & Toys Wolverine is getting a chance to wield the Infinity Gauntlet in Wolverine: Infinity Watch 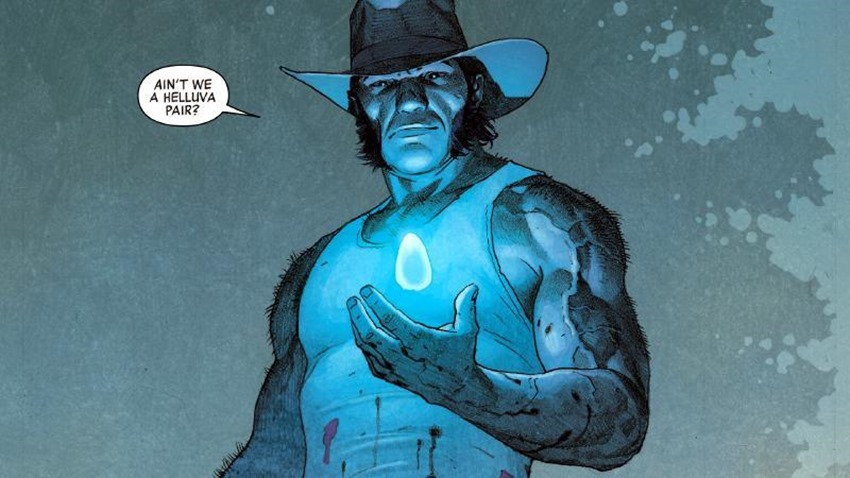 Wolverine was dead! And then he wasn’t! Also, he was wearing a chef’s suit for the most brutal episode of Hell’s Kitchen, but I may be reading too much into that. When Logan made his grand return to the Marvel Universe, he was packing more than just a trio of Adamantium claws in each hand, as he also happened to be the wielder of one of the most powerful items in the 616 reality: The Infinity Stone that represented space itself.

While Logan may have lost the Space Stone, it looks like he’ll soon be getting his hands on it again. Heck, he’ll even be going for the full collection, as it looks like Marvel’s not so merry mutant who is the best there is at what he does, will soon wield the entire spectrum of Infinity Stones in Wolverine: Infinity Watch. Here’s the cover for the first issue by Giuseppe Camuncoli, which teases the upcoming event: 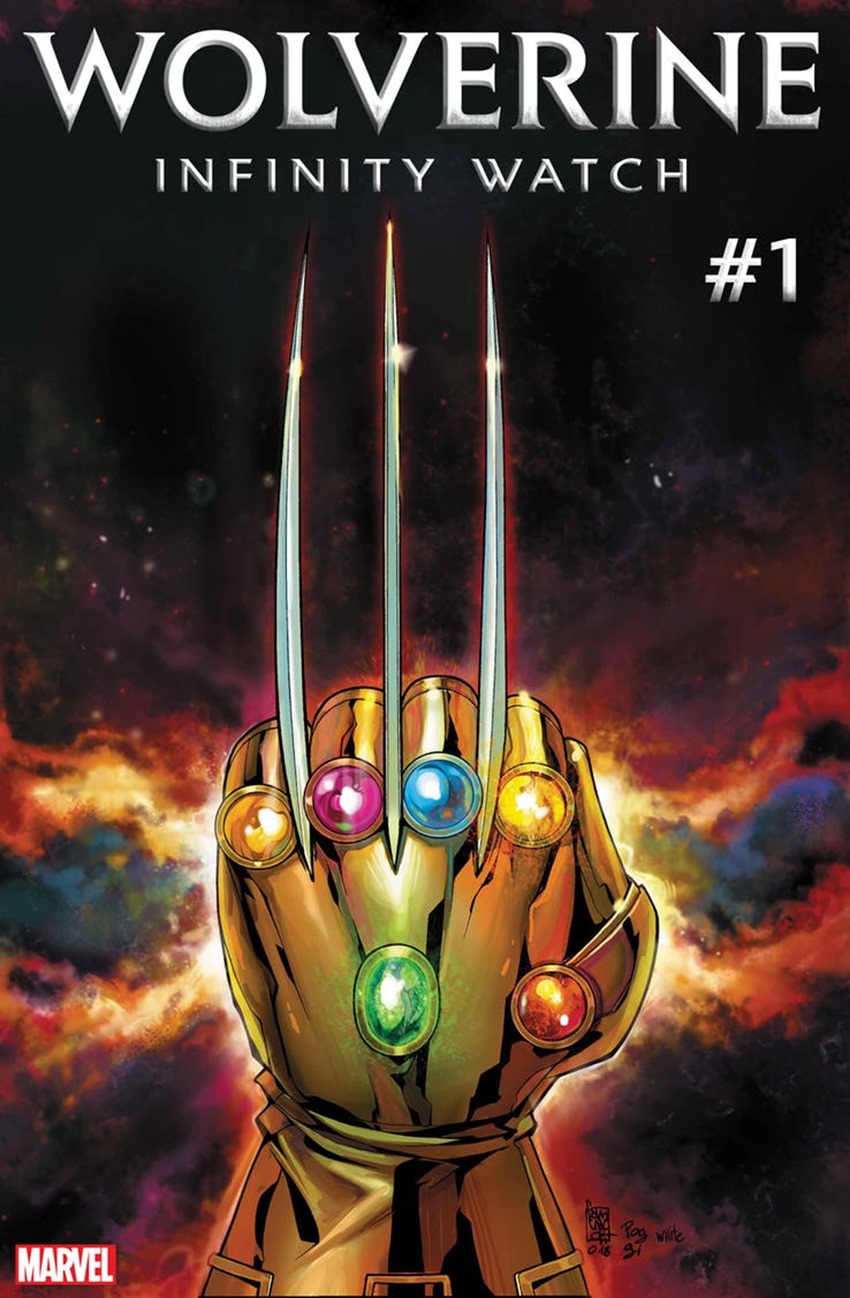 So what is the book actually about? Marvel isn’t letting the cat out of the bag yet, but the synopsis for the issue (Thanks CBR) reads:

The answers you seek as Logan ventures out alongside everyone’s favorite god of lies and stories, Loki Laufeyson! THE NEW COSMIC STATUS QUO WILL DEMAND… WATCHING…

It’ll still be a while before the series even arrives, as Logan is currently busy with some intrigue of his own in Return of Wolverine. Meanwhile, the Infinity Stones happen to be in Loki’s pocket as the god of mischief has been busy assembling a new team of Infinity Watch heroes to safeguard the infamous gems.

Still, it’s going to be interesting to see how Logan handles godhood. It’s not as if Logan hasn’t held absolute power before (Or at least he will in the far future, when Old Thor reveals that Logan becomes the final host of the Phoenix Force many thousands of years from now), but the idea of a beer-drinking immortal brawler being given the power to reshape reality itself? 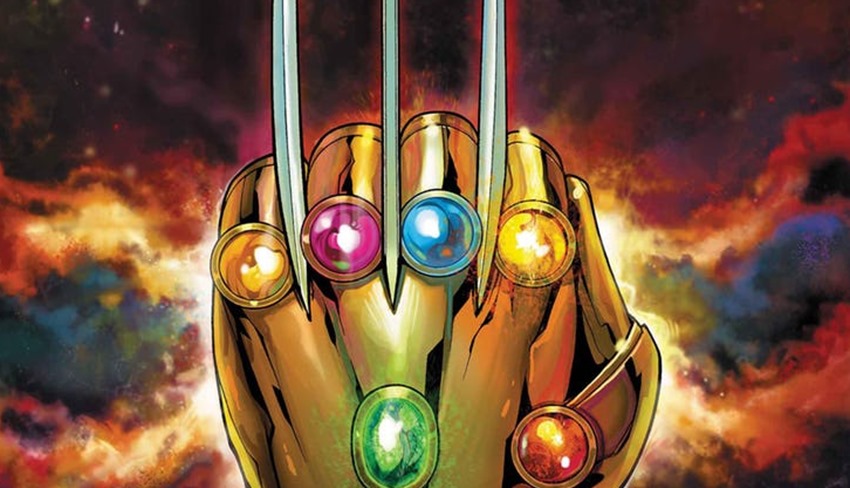