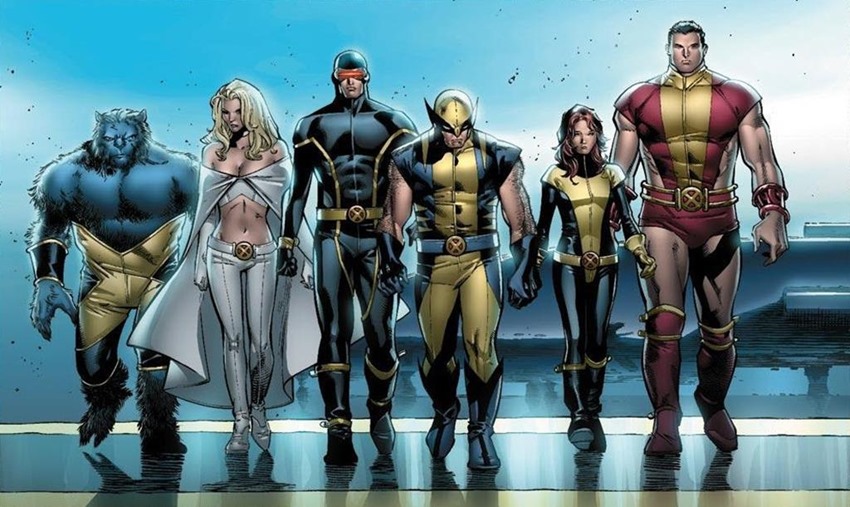 It’s the early 1990s. You’re in your PJs, you’ve got a bowl of sugar that has some cereal sprinkled on it and the hottest cartoon on TV is X-Men: The Animated Series. It has action, it looks superb and the amount of drama woven into the story of mutants fighting for survival is excellent. Fast forward a few years and thanks to Wesley Snipes kicking ass as Blade, the way has been paved for a proper X-Men movie to grow the flame of comic book film adaptations.

You’d think that X-Men comics would be treated with a certain reverence over at ol’ Marvel, with the various movies doing gangbusters, right? Well, not exactly. Once Disney came onto the scene and purchased as much of Marvel as possible with an eye towards kickstarting a superhero movie franchise that redefined cinema, it felt like there wasn’t much space left for mutants over at the House of Ideas.

Mutants were shunted to one side as the Inhumans took over for a short while, various X-Men comic books were cancelled over the years and the attention given to them was fleeting at best. Why? The short answer to a very complex question, is that Disney didn’t want to provide free marketing to a property that it didn’t own the big screen rights to.

Things have changed since then. Thanks to Disney throwing the equivalent of a European annual GDP budget at 20th Century FOX, the X-Men are coming home to Marvel. While it’ll still be years before we see the iconic X symbol or even the unsheathing of a trio of Adamantium claws from the burly arms of a certain wanderer, one thing is for certain: The X-Men are going to be given the chance to shine in comic books once again.

That’s the news that came out of the Austin edition of Wizard World Comic Con, as legendary comic book creator and pouch enthusiast Rob Liefeld revealed that he’s busy doing work on a massive X-Men event that’ll put Marvel’s merry mutants back at the top of the comic book food chain. “Here’s the deal. Since the X-Men movies came out and Disney didn’t have them, I don’t know if you’ve ever paid attention, but Marvel kind of turned the volume down on the X-Men for almost 20 years,” Liefeld said via Movie Web. 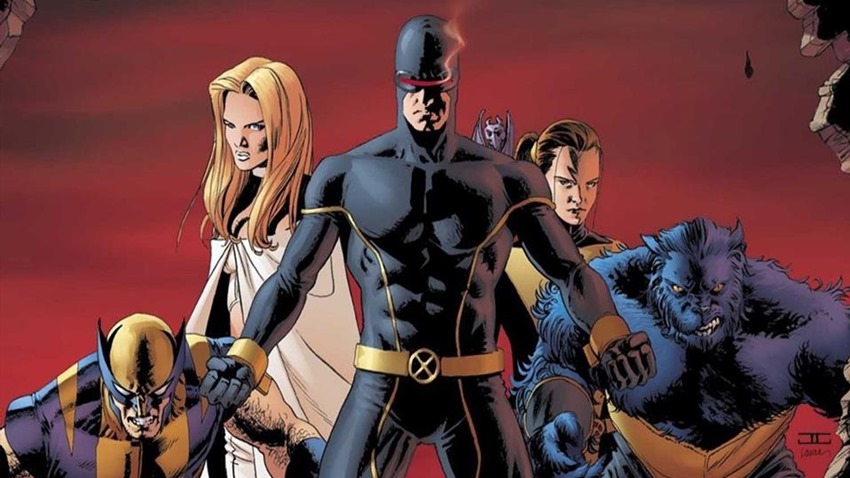 Now that they have them more, what was told to me was, ‘Oh yeah. Our budgets on the X-Men books are back up to what they used to be because now we own them all.

It’s not the first time that the X-Men have been given another shot at the big leagues, but this time it feels…real. The current direction for the series has seen the re-emergence of mutants, after the offshoot of humanity was beset with numerous extinction events: Cassandra Nova’s Sentinel attack that wiped out Genosha and its 16 million mutant citizens, the M-Day event which saw the Scarlet Witch warp reality and reduce the number of mutants to just 198 worldwide and the Terrigen Bomb which proved fatal to any mutant caught within the mists of that disaster.

And yet, the Mutants of Marvel are still here, still recovering and ready to emerge once again. Whatever Liefeld and several other creators have cooking in the kitchen, it’s going to be nice to see the X-Men take center stage once again. 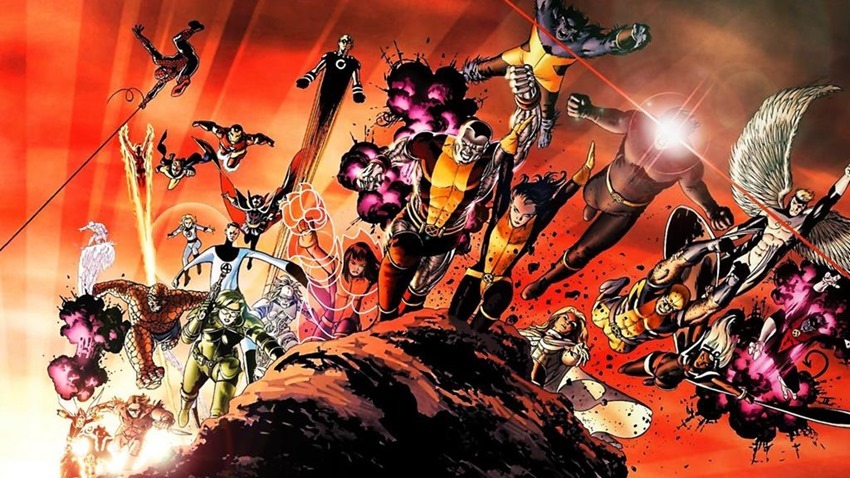