Home Entertainment An overview of The Grand Tournament for Hearthstone 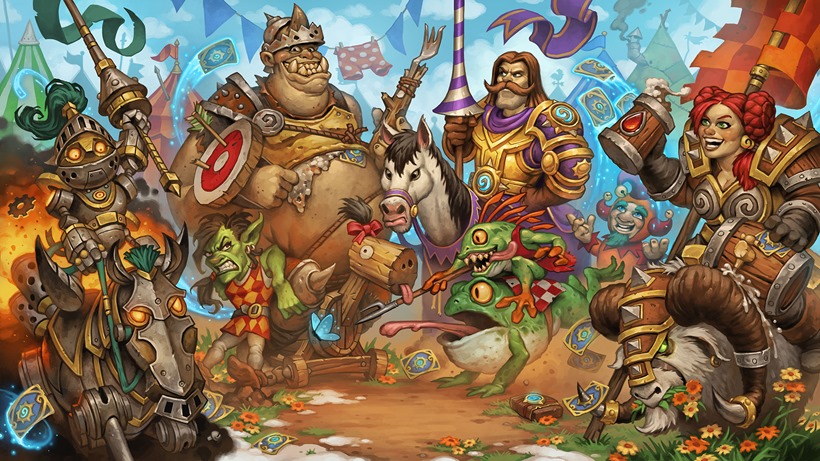 Talk to me about Hearthstone, and I instantly have the urge to pick up the nearest object and throw it out the window. Let’s just say I’m terrible at Blizzard’s card game, choosing to blame my infinite losing streak on my opponent’s dumb luck instead of admitting it’s all my fault. I entered my round table session at Gamescom with this in mind, ready to accuse the developer of shipping a broken game that only those with a vast supply of four-leaf clovers could ever hope to master.

Except, I couldn’t bring myself to do it. Hamilton Chu, the Executive Producer of the game, is one of the nicest developers I’ve ever spoken to. His enthusiasm for Hearthstone is apparent – it’s clearly a game he loves working on. I chose to talk to him about the upcoming expansion, The Grand Tournament, instead. 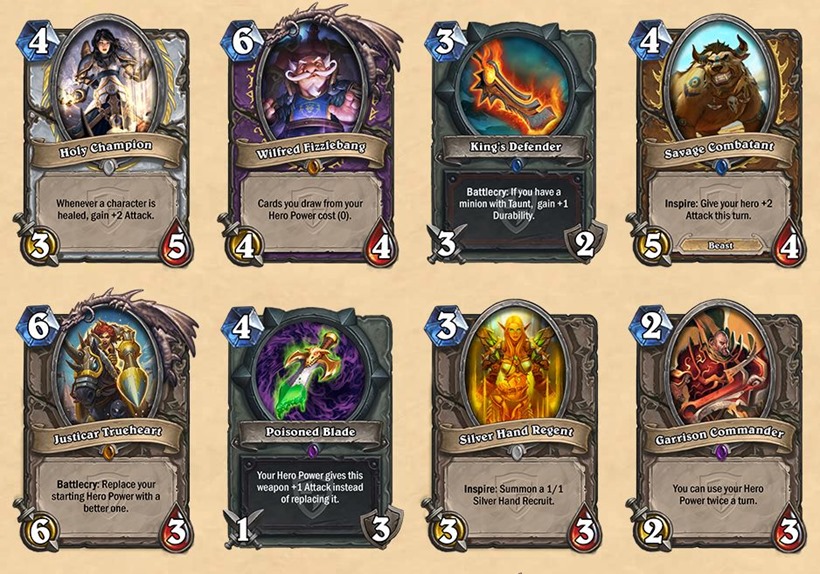 The Grand Tournament is coming to Hearthstone. Could you share a little more about it?

The Grand Tournament is the second expansion for Hearthstone. I don’t know if you’re familiar with World of Warcraft, but a little while back, there was a big tournament to find the mightiest champions to defeat the Lich King… very serious business! A lot of us loved that era of Warcraft and have a lot of fond memories of it. We wanted to sort of bring in the same idea back and give it the Hearthstone feel.

The Grand Tournament is a sequel to that WoW event in a sense. Yay, we defeated the Lich King… let’s do that again, only let’s have a bit more fun with it! In The Grand Tournament, champions from all across Azeroth come in all shapes in sizes. Nobody expected the Murlocs to come for example. We’re having a lot of fun that way. So, there will be 132 new cards with this sort of theme, with a lot of focus on these varied champions. 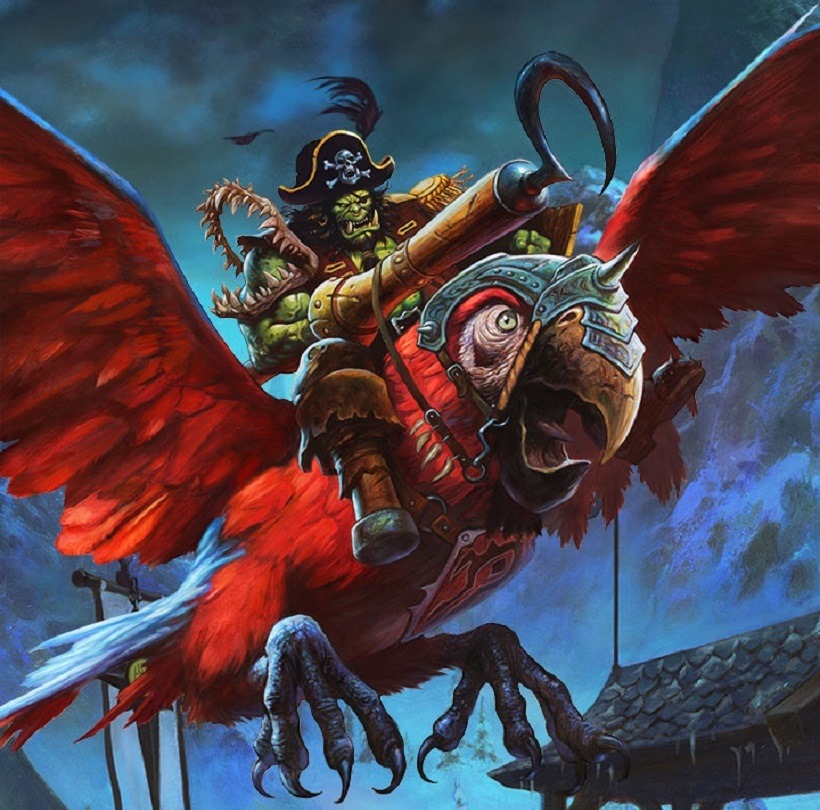 The Grand Tournament comes with two new mechanics. Could you tell us more about Joust and Inspire?

Sure! How jousting works is, when you have a card with joust in it, a card that jousts, both players reveal a random minion from their respective decks, and if yours has a higher casting cost than your opponents, then something cool happens. There’s a variety of cards that use this mechanic in different ways. Some are battlecry, some have a joust with deathrattle. There’s a lot of cool ways that these can affect gameplay.

Joust introduces a sense of drama. When a joust happens for example, everybody sort of holds their breathe, wondering what’s going to happen, and then aaaah! It’s either glory or sadness… either way, it’s a fun moment for everyone. 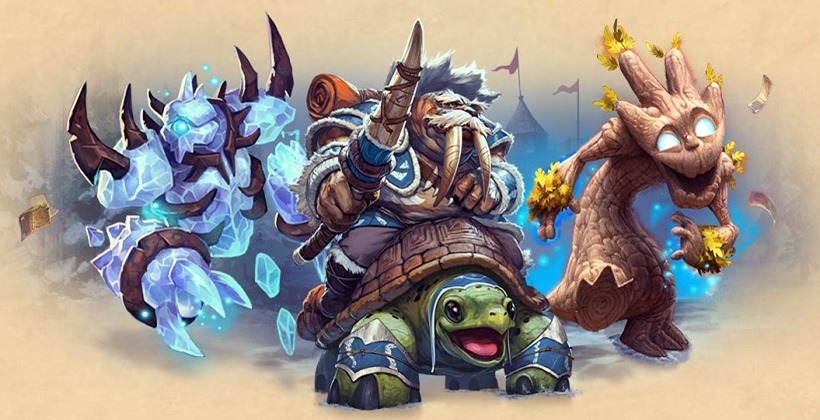 So we’ve got that, as well as inspire. It’s a somewhat bigger mechanic in a sense. What inspire means is, whenever you use your hero power, something happens. When we think of The Grand Tournament, we think of these big strong characters filled with energy, and we wanted to invoke that.

We also wanted to invoke the feeling of a player actually experiencing their class. So, I play Priest a lot in Hearthstone for example, and I did a lot in WoW too. The times I feel most like a priest is when I’m healing stuff. We wanted to take that feeling and put a spotlight on it. Inspire encourages players make use of their hero ability more. We want them to really ‘inspire’ their troops.

Both of these are very elegant mechanics, and it takes literally a few seconds to explain to a player what they mean and how they work. Yet, there is a lot of deeper play just waiting to be discovered. 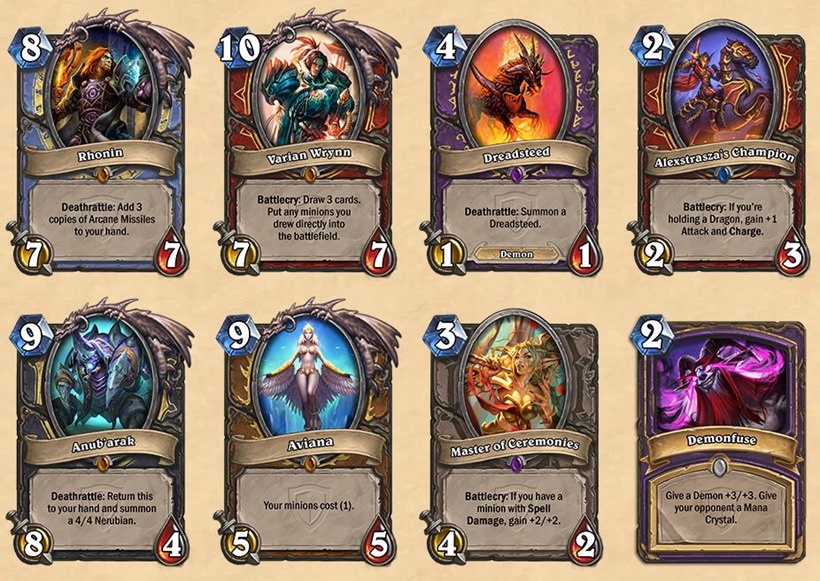 Apart from The Grand Tournament, can we expect to see any new playable classes in future?

[Laughs] we get asked that a lot! The short answer is no, and this is why.

There’s definitely a part of me that wants to see a deathknight or a monk… right? I play both of them, and they’re both very cool classes! The thing is, we don’t want to add complexity unnecessarily to Hearthstone, unless we really have to. We have nine classes right now. I feel like they’re in a real good place where each of them feels very different, they have a different kit, and they each have their own unique personalities. 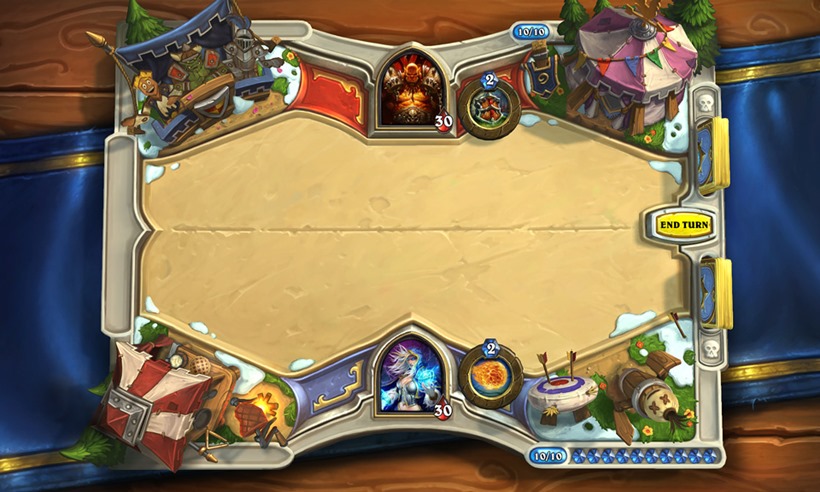 If we added a tenth class, we would need to make sure that all of the above remains true (ie, it feels different, plays differently, etc). They would need to feel strategic and relevant in our existing line up.

Firstly, that’s hard to do, and secondly, there’s already eighty one possible combinations of match ups between all of the classes. Adding a tenth pushes that up to one hundred. Do we really need to make things that little bit more complicated, especially for new players coming into the game for the first time? We feel much better spending our energy on making sure our existing nine classes all feel really good and play well 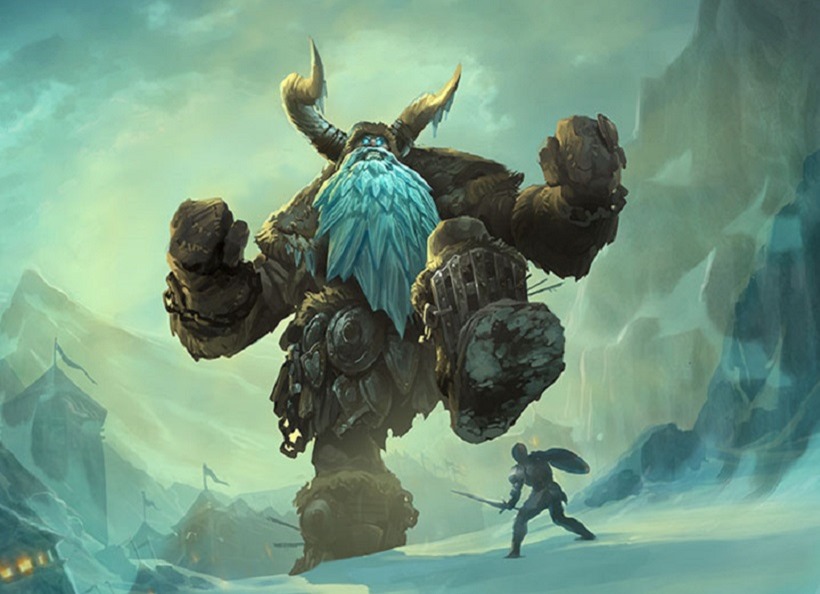 The Grand Tournament will be out by the end of this month. Maybe it’s time I got back into Hearthstone, and learnt how to play it properly for a change!