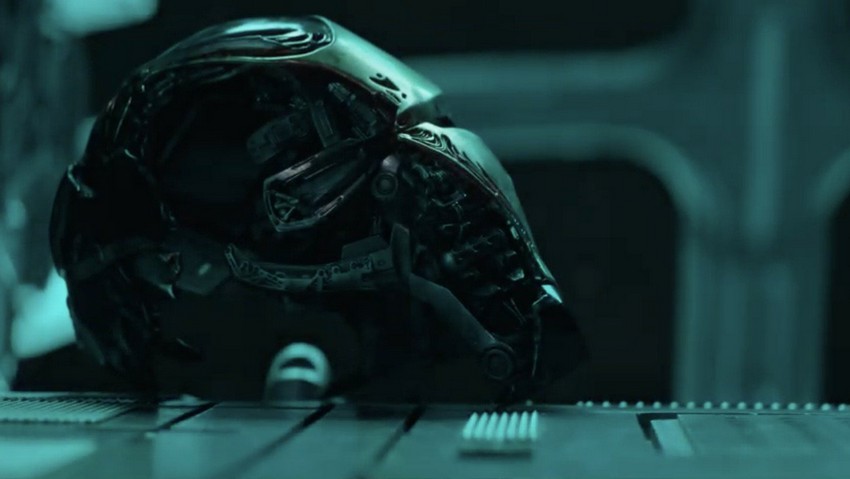 The wait is over. After months of speculation, leaks, and wild impossible rumours, we finally have our first look at Avengers 4! And guess what? WE CAN STOP CALLING IT AVENGERS 4! Yes, Marvel and co-directors Joe and Anthony Russo have finally unveiled the title for the upcoming game-changing superhero blockbuster with the first teaser trailer that dropped just a few minutes ago online.

I’ve probably already wasted too much of your time with my words, so here’s that trailer for you all to geek out on!

Avengers: End Game! So… exactly what the first rumours claimed it would be, and not Avengers: Annihilation like every other red herring COUGH I mean clue led us to believe. Also, how badass does Jeremy Renner look under his Ronin persona! And did Thanos just make a scarecrow from his old armour? Man, these cosmic despots sure do make for weird farmers! And how did Paul Rudd’s Ant-Man get out of the Quantum Realm?

We will probably dissect this one in detail further to get to some of those answers, but don’t expect too much as Marvel has been very good at keeping their cards close to their chest! There is one rather shocking detail in the trailer that we’ve already picked up on though as it ends with an unknown April release date when it was previously scheduled for 3 May. Yes, that’s right, you’re getting your Avengers fix early! (Probably on 27 April as IMAX seemingly leaked a while back)

The Russo Bros also tweeted out the trailer with this rather nice message for fans: