WARNING: THIS ARTICLE CONTAINS SPOILERS UP TO THE LATEST SEASON OF BOJACK HORSEMAN 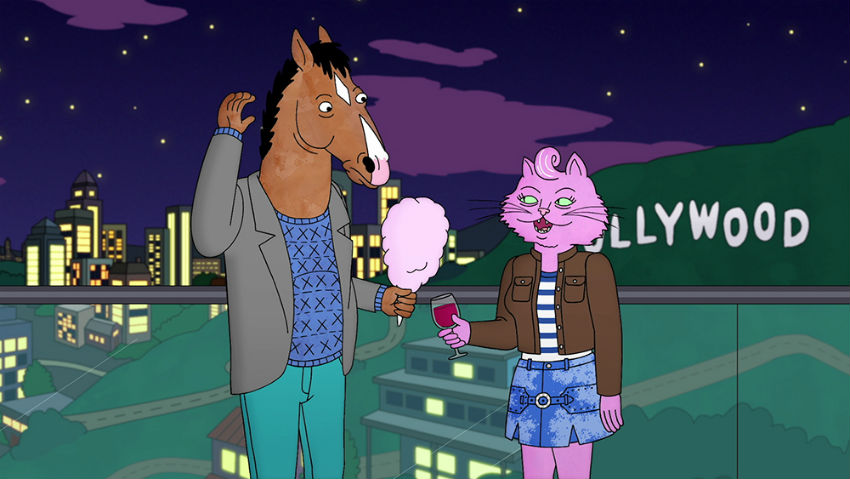 I was late to the BoJack Horseman train, I’ll admit. I only started watching the series just before the third season was released. I was sceptical at first; the animation style was strange, and at first, it seemed like this would be a “crazy antics of an alcoholic horse” story. Personally, not really my thing.

It ended up being so much more than that, and I finished two seasons in three days.

BoJack Horseman is a marvellous and creative look into the way that people live their lives. Based mainly in the world of Hollywood, the series offers a perfect balance of comic relief and daunting revelations. When season three came out, I was not ready for the crippling depression I would experience for days thereafter. Sure, I probably shouldn’t have binged it in a day and a half, but I have no self-control. Especially when I’m watching the unforgiving story about a humanoid horse who just can’t seem to get his shit together.

Why is it that I can’t stop, though? Why do I revel in this sad story? I am not nihilistic – which is the basic premise for how the show traipses through its episodes – and I cannot relate to most of the things that happen to BoJack. I sit there thinking to myself “Why is this happening to this poor horse” half of the time, and then they bring out episodes like the underwater episode in season three and I cry away half of my body fluids.

Then I realised that this is not about the level of melancholy I feel when I watch this show, and it’s not about how sad it is. It’s about the reality of what happens to many, many people in the world – and that is why BoJack must die. 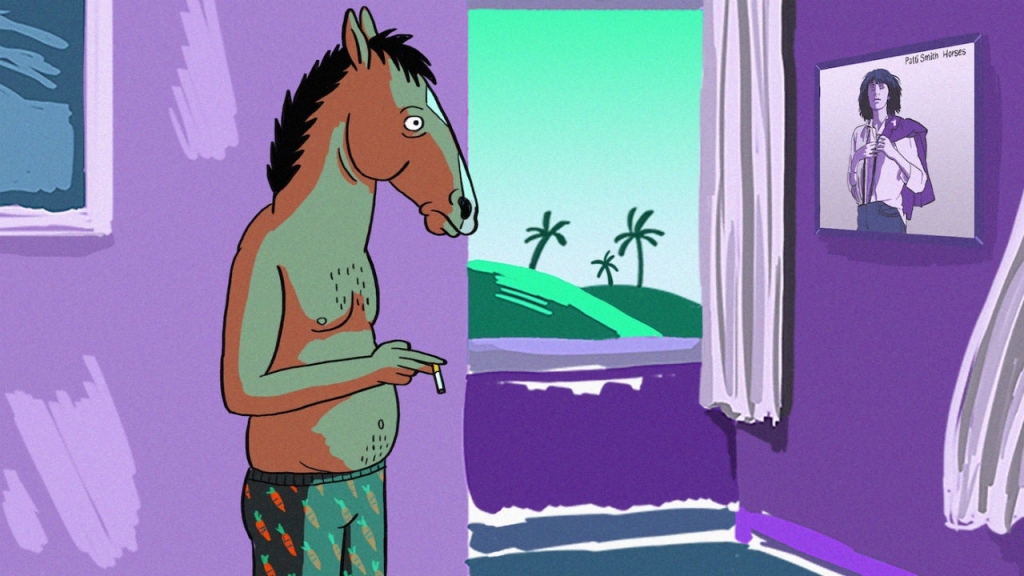 Season five got released on the 14th of September. It started out as usual, carrying on from season four and bringing in a couple of new issues for all the characters to deal with. The strangest part of the season was BoJack. He seemed to try and get his life together, be a better person, drink less, but what is new? The season branched out more to other characters and how they are functioning, and BoJack is left to deal with himself alone (which, of course, ultimately ends in a pill addiction).

In the end, Diane forces BoJack to go to rehab. In light of how horrible her life is going after divorcing Mr. Peanutbutter, Todd having just killed his sex robot and losing his job, Princess Caroline becoming a new mother, and Mr. Peanutbutter still not being able to face the truth – is BoJack going to be the most stable character? The season ends with him checking himself into rehab – which is a direct opposition to how he has gone through most of his life and dealt with most of his problems. Could this finally be the turning point?

No. It can’t possibly be. There is no reason why BoJack will come out of rehab next season and be rejuvenated and reborn. If this show has taught us anything, it’s that we should expect the worst. We never saw BoJack walk into the actual centre, we only saw Diane drive away. Diane was the person who made him go there – but now she’s gone. There is no one watching, and we all know how BoJack acts when there aren’t any people around to watch him. 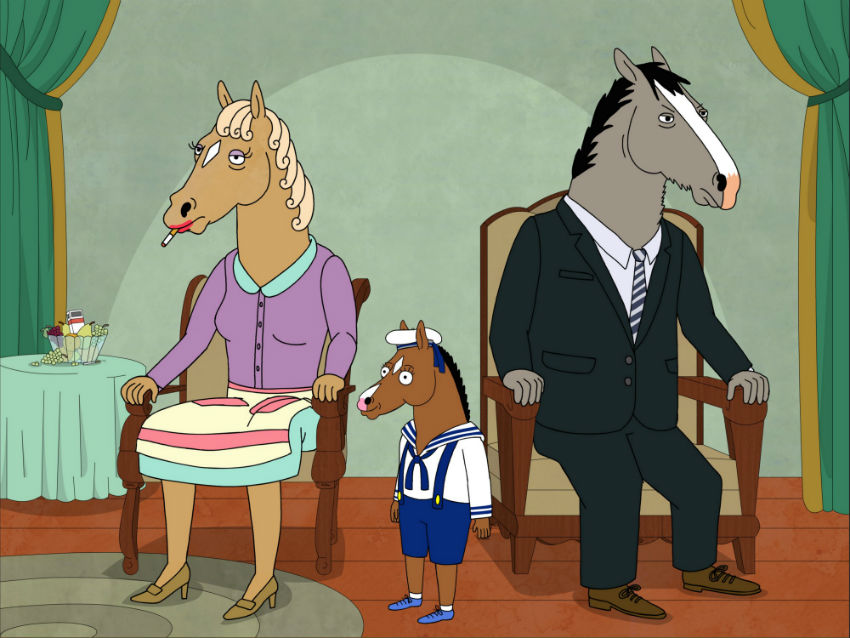 The thing that this series does well is making you feel something for characters that are despicable. BoJack’s mom is the perfect example of this. She was a bitter, vile woman before she died – and she never showed any kind of love for her son. Then we get an episode about her life and what she had to go through as a child and young adult, and suddenly we get these pangs in our hearts because none of this is her fault. Is it?

And that is the key difference. These characters don’t get any kind of redemption, they just get their heart-wrenching back stories revealed. We have been exposed to BoJack’s horrific childhood throughout the series, and honestly, there is no surprise as to why he is where he is now. After the traumatic experiences he has gone through – Sarah-Lynn dying, Herb Kazzaz writing him off and then dying, his strange and unsuccessful love life, the whole “my parents never really loved me” thing, the drug binges, the list goes on – how can we expect that this is going to be a happy-ending story? Nothing throughout the series has given any hints of these people being able to find redemption – just the harsh reality of how truly unsettling life can be.

That is why he must die. Unless we take the real-life Hollywood twist of happiness being the true winner (which will be incredibly disappointing), the only “satisfying” way for this series to end is to have BoJack die. Then he will finally find peace.