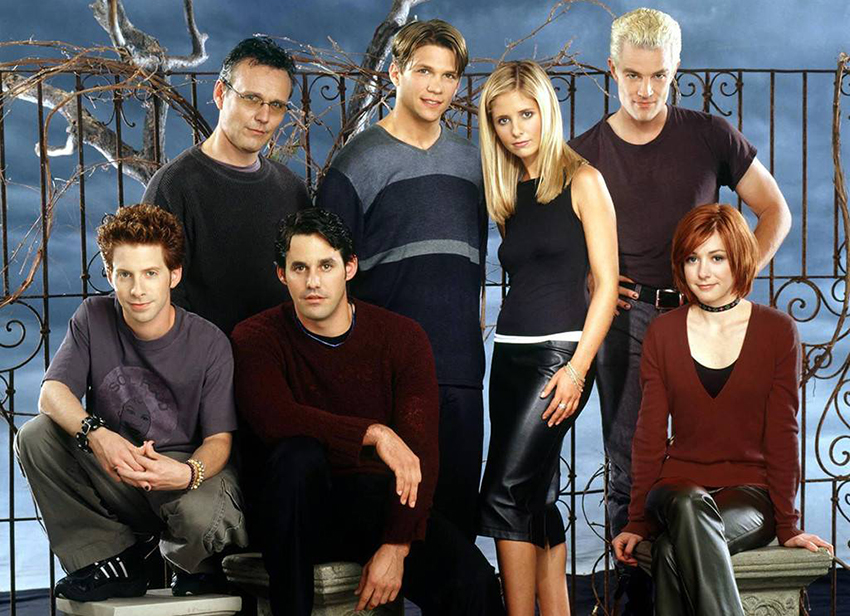 This isn’t news coming out of San Diego Comic-Com, but it may as well be: After years of rumours and speculation, a reboot of longtime fan-favourite series Buffy the Vampire Slayer is officially happening. What? You guys thought a series about undead creatures would actually be allowed to stay dead?

Deadline reports that the revival is in development at Fox 21 TV Studios, the cable/streaming division of 20th Century Fox TV, and will eventually be pitched to streaming services (with the Disney acquisition of Fox going ahead now, it probably isn’t too much of a stretch to see it ending up on Disney’s upcoming streaming platform). Deadline takes care to point out though that the project is still in the very early stages though as there’s not a single script in place yet with many elements still to be locked down.

What has been locked in though is who is in charge. After a lengthy search that reportedly began in the third quarter of 2017 already, Fox settled on Monica Owusu-Breen as the brains of this revival. Owusu-Breen – who most recently created another supernatural drama in Midnight, Texas, which is based off the popular books of Charlaine “True Blood” Harris – will act as writer, executive producer and showrunner. 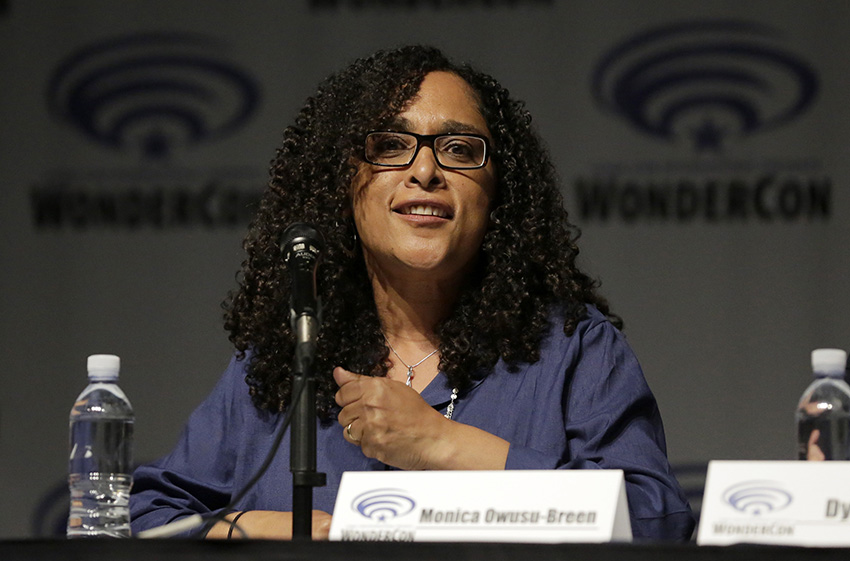 She will be getting some heavyweight assistance though as Buffy’s original creator Joss Whedon has been tapped as executive producer as well and while the extent of his contribution is unclear, “he will be involved creatively and already is working with Owusu-Breen.” That won’t be a new thing, as Owusu-Breen was a writer on Marvel’s Agents of SHIELD which Whedon co-created. She’s also worked on such other high-profile TV gigs as Alias, Lost, Fringe, Brothers and Sisters, and Revolution.

As for Whedon, the erstwhile Avengers and Firefly helmer made his subsequently very famous name with the original Buffy the Vampire Slayer series which he adapted from his misfire 1992 feature film of the same name. The series saw Sarah Michelle Gellar as Buffy Summers, a pretty high school girl in the small town of Sunnydale, who gets chosen as the latest in a long line of Slayers, super-powered heroes chosen by fate each generation to fight against the supernatural forces of darkness. Buffy would make a star out of Gellar and the actors who played the”Scooby Gang” of friends the slayer surrounds herself with. 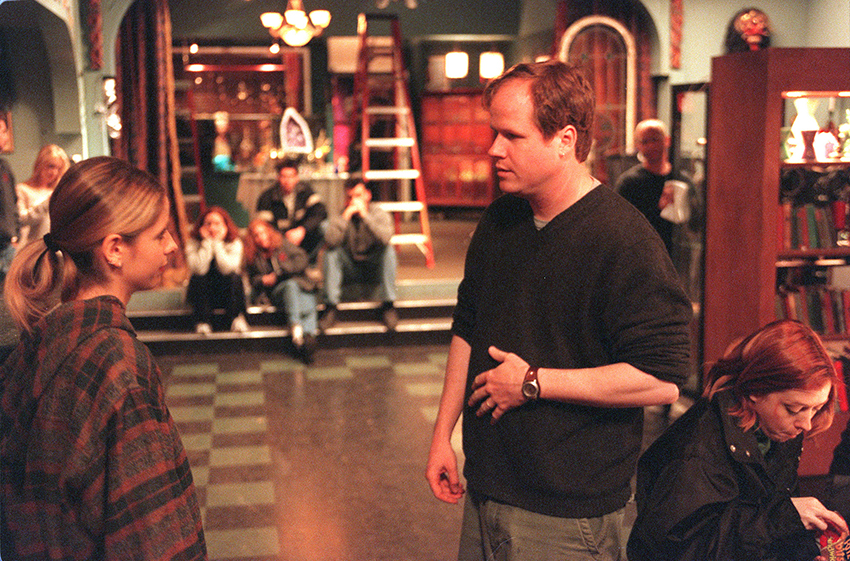 Running for seven seasons, the critically acclaimed show became the very definition of a pop culture phenomenon as it tackled both kick-ass supernatural stories and pressing social issues in the most creative way possible (including one full musical episode and another done with puppets). It also produced an equally popular spinoff in Angel, which focused on David Boreanaz’s titular vampire with a soul. After both shows ended their runs on TV, Whedon continued their respective stories in official comic books from Dark Horse Comics which are still running. I own quite a few of those comics and they’re great, but I can see why Fox is not just looking to bringing those stories to the screen as Whedon took them in some very interesting directions that may work on the comic page but not necessarily in a live-action TV series.

According to the official blurb though, this new reboot “will be contemporary, building on the mythology of the original.” That could mean that this is not a full reboot but we’re rather just being introduced to a brand new Slayer for a new generation. It is all the rage in Hollywood at the moment to create “sequels” that follow on from the original but ignore any stories after that, so maybe this takes place after the TV series finale and ignores the comics? The show’s producers, which includes original producer Gail Berman, have only said that “Like our world, it will be richly diverse, and like the original, some aspects of the series could be seen as metaphors for issues facing us all today.”

The “richly diverse” section is of special importance as it’s believed that the producers want the new lead of the show to be African-American. However, this may still change as details for the show get hammered out. In fact, we really don’t know much about this new Buffy the Vampire Slayer series at the moment, and from how it sounds, it is still quite a way off and a lot can change in that time. As long as they reuse that incredible original theme song though, they’ve already won me over.