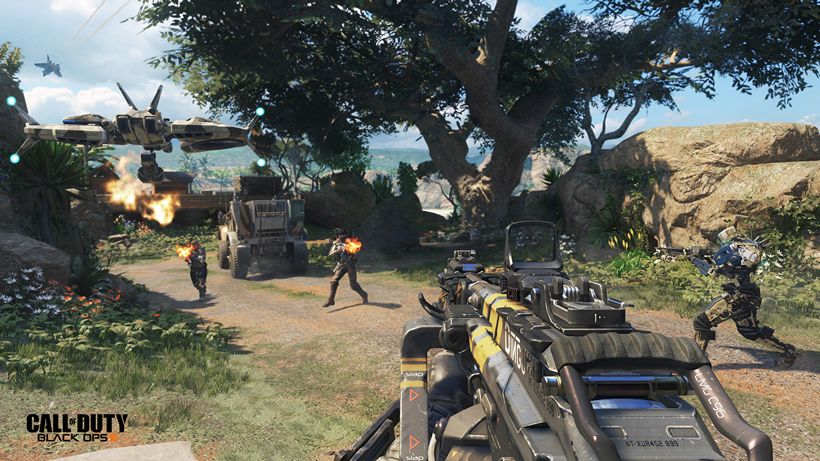 Getting a good look at the campaign content for Call of Duty: Black Ops III yesterday afternoon, one thing was abundantly clear. This game has been built from the ground up with the assumption that you’re going to have friends to play with you. Giving each of you tactical awareness on the battlefield and abilities to complement each other, it’s no wonder I found myself asking a single question over and over again.

What happens if I want to play alone?

That’s just one of the questions I got to pose to Campaign Director on Black Ops III, Jason Blundell. According to him, Black Ops III is still the same Call of duty experience whether you choose to go alone or in a team, meaning you won’t be forced to pair up with foul mouthed random bullies if you don’t want to. 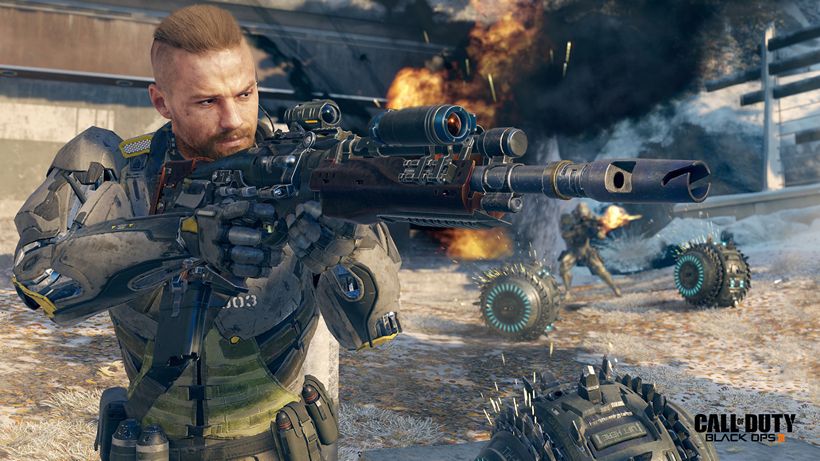 Blundell also briefly described how the story structure is left up to the players this time. In a more episodic manner, players are able to skip ahead and choose to play the campaign in any order they choose. He explains that this decision was made to ensure content freedom – instead of locking out players from potential matches because they hadn’t reached a certain stage yet. It makes sense in the context of the co-op structure, but still makes me wonder how closely knit the story can keep itself. 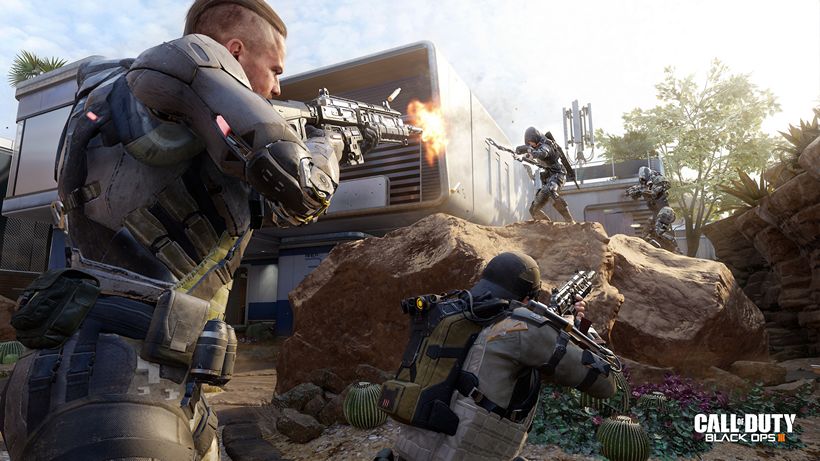 It’s a concern that kept nagging me throughout my short time with the game, although the idea that Black Ops III is borrowing more elements from the first game in the series really encouraged me to give it more than the benefit of the doubt. Black Ops III is making strides to ensure a really tight, co-operative experience – but I’m glad I can go lone wolf if I choose to.