Turning any beloved piece of literature into a movie is an arduous exercise for any filmmaker. Books contain details that might not translate well to screen and invariably things will need to get cut or possibly added by the filmmaker to try and make the movie a little more palatable for a wider audience. It’s a tricky task that few adaptations have ever got right. Even Peter Jackson’s Lord of the Rings trilogy which in my opinion is one of the best movie to book adaptations of arguably all time, had to leave out many big moments from the books just because it couldn’t fit them into the movies without bloating the running time too much (and somehow, reversed this for The Hobbit).

One of the big trends that some studios are following with these big novels is to split up the movie into multiple films to prevent missing out on important narrative details. This is an approach that makes sense, but so far has seldom worked out because books are written with a climax in mind and cutting a story in half ruins that flow and build-up to the intended climax that just doesn’t make for a compelling movie. 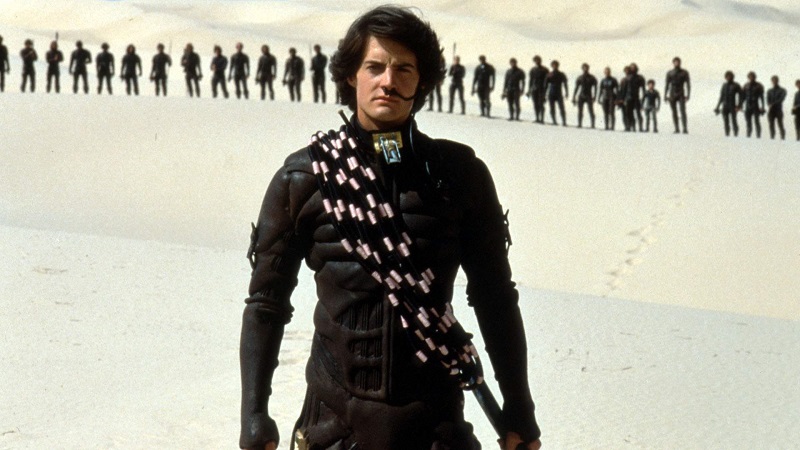 So depending on how attached you are to the source material and want to see every part of the story played out on screen will probably alter your view on how much of the book you want to see on film and whether you are okay for things to be cut out or books formed into multiple movies. It’s a difficult gamble to make, but one which it appears Denis Villeneuve and Legendary Pictures are willing to make as a new twitter post from producer Brian Herbert confirms that the new movie adaptation will only be covering half the book. For fans, this is probably good news because it means unlike David Lynch’s 1984 adaptation of the popular novel, this movie will probably not deviate too much from the basic narrative. It also means that if Villeneuve’s adaptation goes according to expectations (and as a director he has yet to fail) that there is room for a sequel or two which means even more Dune.

I have just received Draft #4 of the DUNE screenplay from Legendary Pictures.  This is for the first movie, covering approximately half of the novel DUNE.  I’m very excited and pleased about this, and I’m beginning to burn the midnight oil. pic.twitter.com/nIfgb2zJ2J 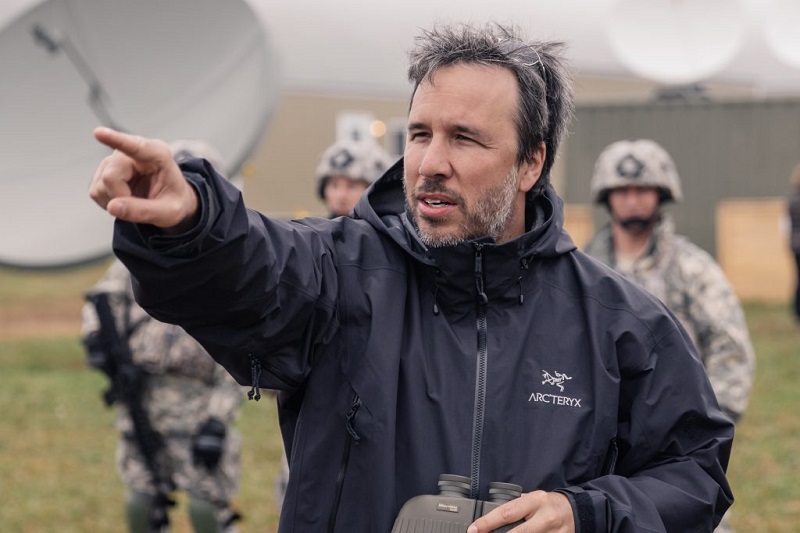 Thankfully, Frank Herbert’s beloved novel has many segments which could probably be broken up into separate movies as there are mini climaxes in between. Still finding the right way to do this in a movie where the right amount of balancing to character development and action is given to all parts of the movie will always be a challenge.

Usually, I would be a little skeptical of the idea, but somehow with Villeneuve’s reputation, I feel at complete ease with this.

It is perhaps worth mentioning here that is by no means a confirmation that a sequel is in development or that even Villeneuve will necessarily direct it if they do go ahead with one. Assuming that they are willing to split the book up, it would seem they are fairly confident that this film will be a success, so hopefully we do get to see the full story and vision play out in the hands of the masterful director.

What do you think? Do you like the idea of the book being split up or would you prefer to see it made into one complete movie instead?