Unless you’ve been living under a rock or somehow were prepping for COVID-19 self isolation extra early, you’d have probably realised that Disney has become an entertainment behemoth. Not only are its own movie franchises like Marvel, Star Wars, Pixar and their own animated and live-action films dominating the box office but thanks to their acquisition of 20th Century Fox and the launch of their own streaming platform, they are setting up to dominate the entertainment landscape for many, many years to come.

They have, however, also been one of many companies to suffer in the recent stock market plunge (losing $85 billion – or a third of its value, yesterday alone) following coronavirus fears as investors move away from film companies and into tech companies instead. Even if the stock market moves have been a little unusual considering Disney is trying to grow in the streaming space too, it nonetheless left their market value remarkably low and oddly enough, now vulnerable to acquisition. 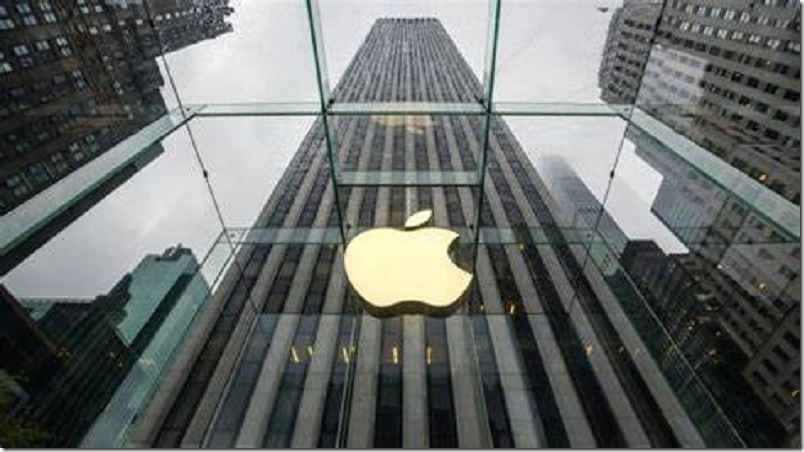 The Hollywood Reporter broke the news that Apple, who has conversely seen their stocks rise by 12%, is now rumoured to be in a position to acquire the entertainment giant should they wish to, as revealed by Rosenblatt Securities analyst Bernie McTernan:

We believe those with long-time horizons, like mega-cap companies with large cash balances and whose equity outperformed Disney over the last three weeks, like Apple, could take advantage of the volatility.

Now, I personally believe that this is not something Apple would do. Because not only would it appear like an unsportsmanlike gesture given the context of the market fall, it would also put too much pressure on themselves with the company becoming too big and therefore primed for scrutiny. I’m also doubtful Disney investors would take up the offer hopefully realising that the crash is a temporary thing and that sanity should hopefully prevail in the long run.

Still, it’s evidence that in these unpredictable days that anything is possible and that also means that the giant that everyone thought was too big to ever get usurped could itself be the target of a hostile takeover.