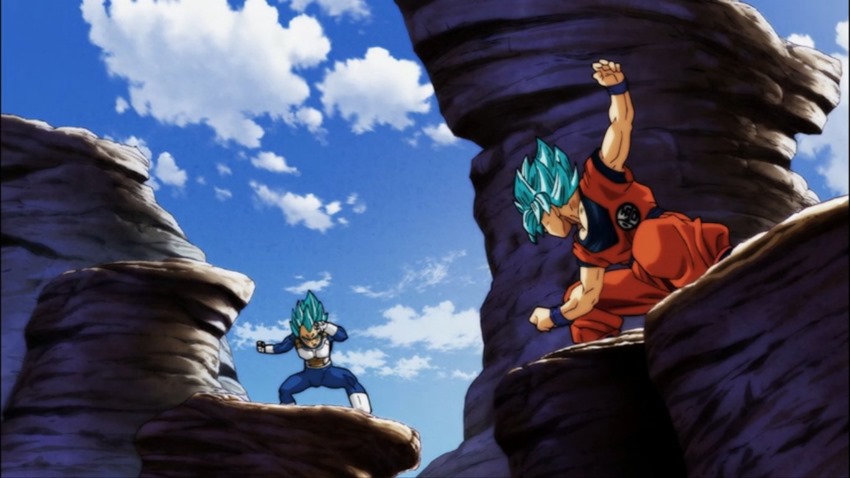 131 episodes later and Dragon Ball Super is, to paraphrase Woken Matt Hardy, OVAAAAHHH. Dozens of episodes that revived the premier gateway drug into anime for many a western fan who didn’t have access to the SyFy channel back in the day for Neon Genesis Evangelion reruns, that didn’t just come back with a BIG BANG ATTACK, but also raised the bar for the limits of strength within that particular universe. 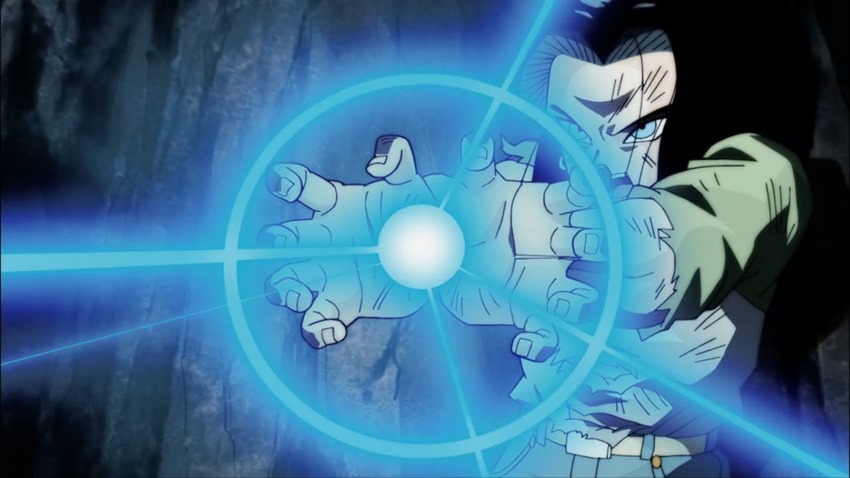 On the surface, Dragon Ball Super’s final arc appeared to be fan service triggering a Kaioken technique, multiplying its fights with dream bouts and brawls that had all of existence at stake as universes were erased from existence by the Kings of All. In the end, only four fighters remained: The almighty Jiren from Universe 7, and Universe 11’s unlikeliest team in the form of Frieza, Android 17 and Goku. 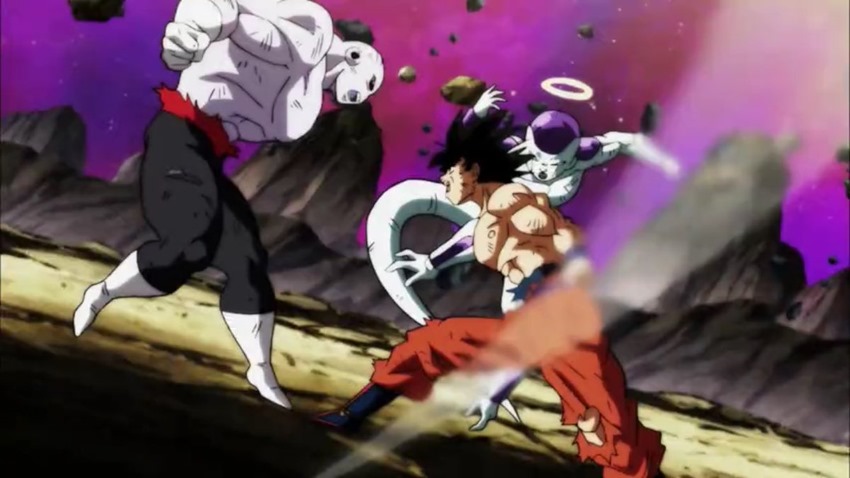 With seconds left on the clock, it looked like the die had been cast. Goku’s ascension to godhood had taken a toll on his body, while even the diminished power of Jiren was more than a match for Fireza in his Golden Form and Android 17’s cunning power. Sweet gods of destruction, was this fantastic. While the previous episode gave birth to one of the single greatest fight scenes in Dragon Ball’s long and illustrious history, the finale was an all-out assault that went for broke.

It was everything or nothing, as Goku and Frieza teamed up to save the day and ensure the survival of their reality. Jiren may have been the most powerful foe ever encountered in Dragon Ball, but even a god proved to be no match for the combined power of Goku and Frieza as the Universal Survival saga finally ended in the most satisfying way possible. 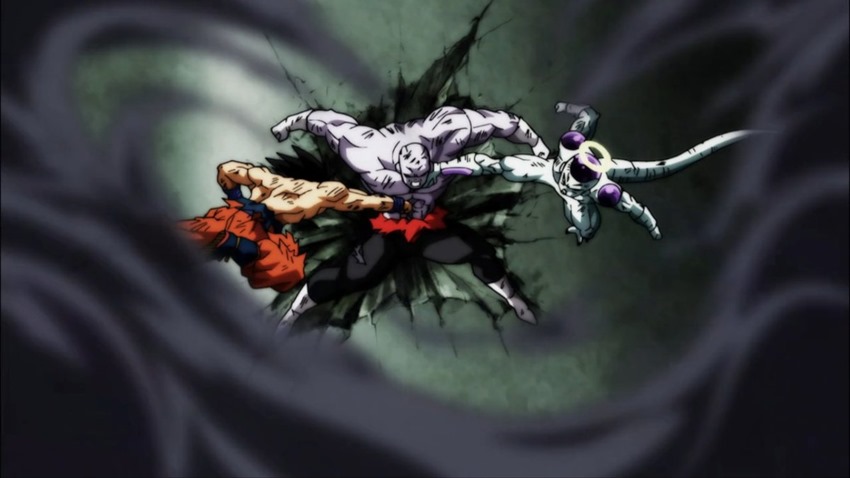 With Goku and Frieza sacrificing their chance to stand within the arena and have their desires granted by the Super Dragon Balls, that left just Android 17 alone to answer the summon of a dragon whose power to grant wishes was limitless. His wish? A happy ending for everyone, as all the erased universes were resurrected. Just as the Kings of All planned. An absolutely thrilling spectacle from start to finish, that also sets the stage for an exciting future of potential change within that series. 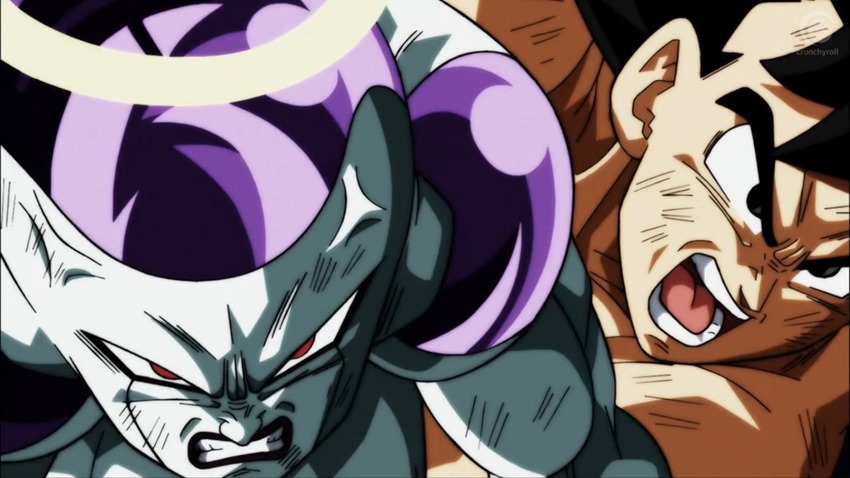 And that’s all she wrote! Dragon Ball Super may have come to an end, but fret not because Goku will return later this year in a feature film showcase. Is there anyone left in any of the 12 universes who can possibly push Goku to new heights after he achieved new power when he unlocked Ultra Instinct? That’s a showdown which I can’t wait to see unfold.