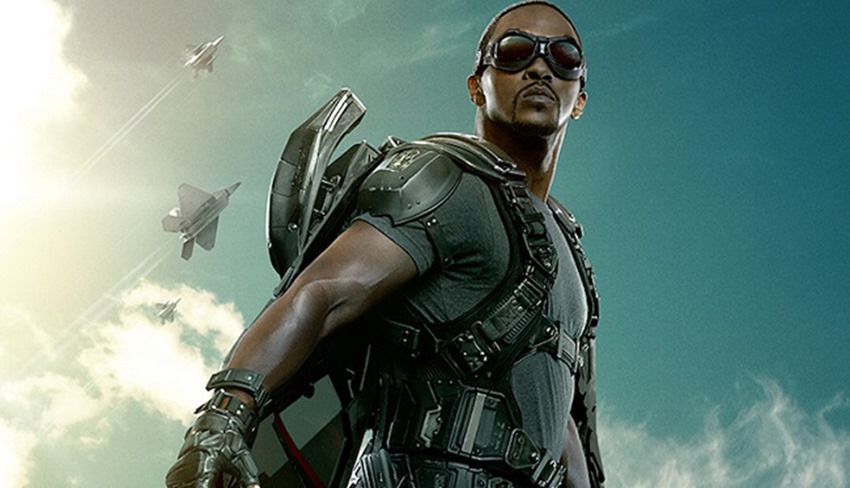 Comic Con Africa may not have an Aquaman coming to the debut pop culture convention, but where one sovereign of the seas leaves on the high tide another superhero swoops in from the sky to save the day. That’s right, Comic Con Africa just got another big name added to its impressive guest list, as Avenger and Thanos Snap casualty Anthony Mackie is swooping into Comic Con Africa for Saturday and Sunday!

Flying in fresh from The Avengers: Infinity War ANTHONY MACKIE (The Falcon) will be at #ComicConAfrica on Saturday AND Sunday!!! pic.twitter.com/QDsoh3LWDu