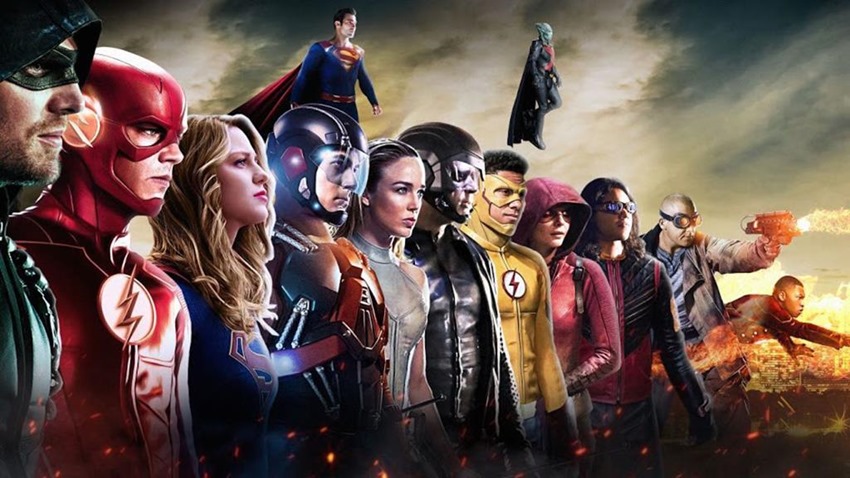 DC’s big screen efforts to create a shared universe of blockbuster flicks may have crashed and burned harder than the Hindenberg blimp, but the comic book universe of that particular brand of comic books is still alive and well on TV! Sure, it may be cheesy, you may want to fast forward three minutes whenever someone says “I should go talk to him” and sure the amount of cheese present is dangerous for your health but dammit I can’t help but not love the Arrowverse.

There’s still a ton of action, intrigue and comic book references to feast on every week, and the core shows making up that world of leather and trippy sci-fi are coming back this October. While more plans for Arrow, Supergirl, The Flash, Legends of Tomorrow and Black Lightning will be revealed at Comic Con this week, DC’s YouTube channel did drop a few new details on what to expect this year.

So before we begin, spoilers! If you haven’t caught up on any of the Arrowverse show and you have no idea why I giggle whenever someone mentions Beebo wanting a hug, turn away now! 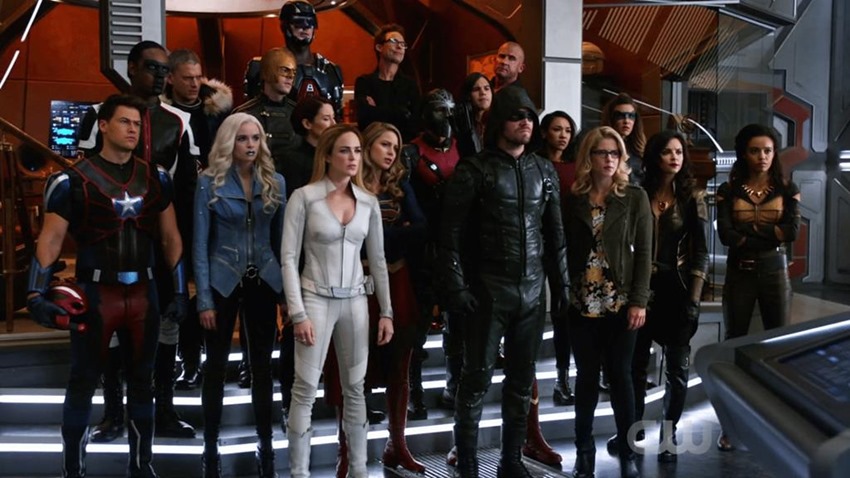 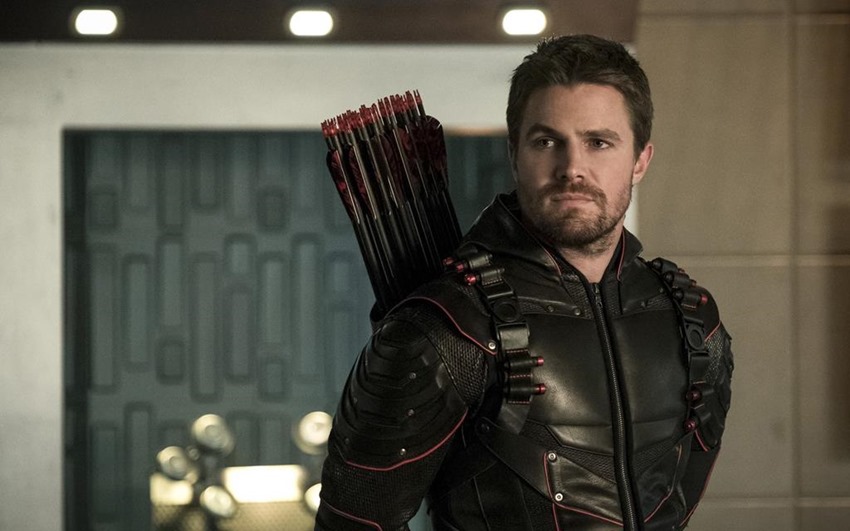 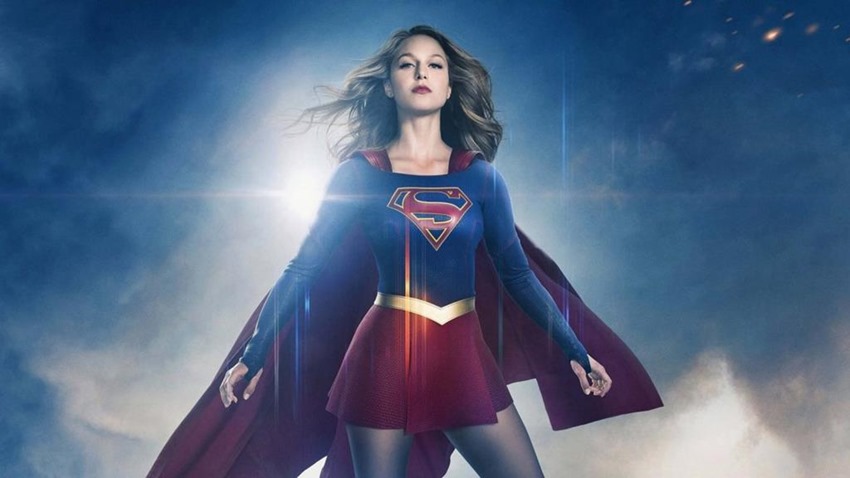 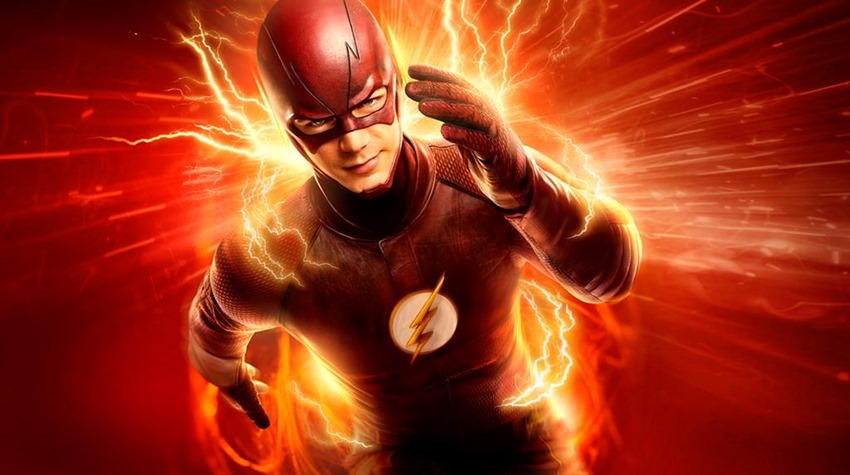 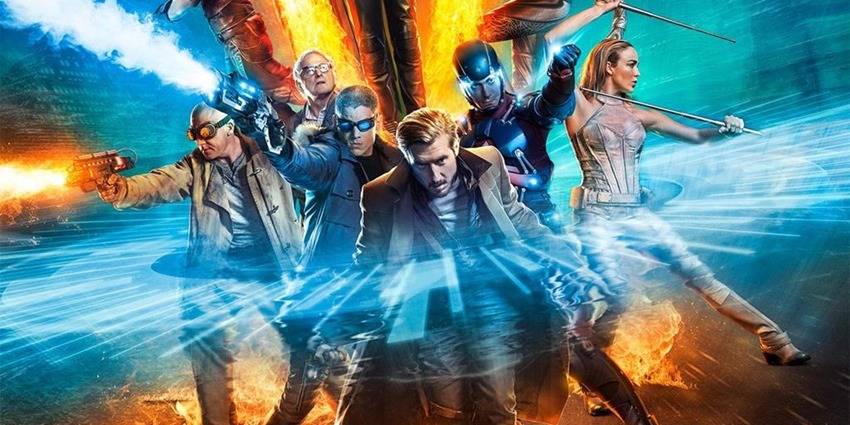 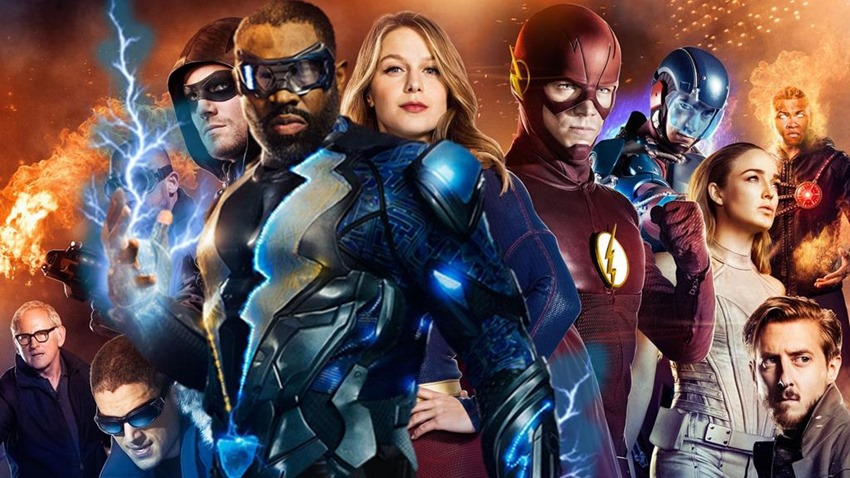