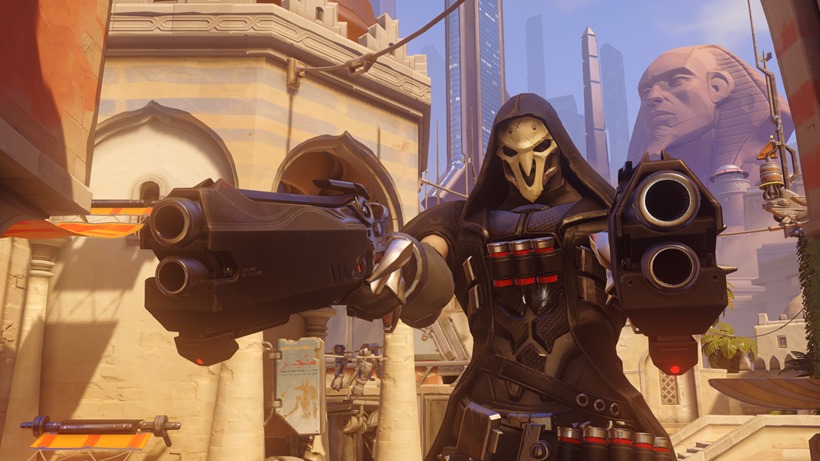 Were it not for my completely biased love for Blizzard, Overwatch would totally be my game of show for Gamescom. The shooter looks good, plays well, and is a ton of fun, something I gushed about plenty in my hands on article last week. Don’t worry, I’m not here to swoon further. Instead, I would like to share some insight into the game I got thanks to a round table session at the expo.

Several journalists and I were ushered into a Blizzard booth to chat with Michael Chu, the Senior Game Designer of Overwatch. Unfortunately, this meant my time for questions was limited, but I did manage to ask the following… 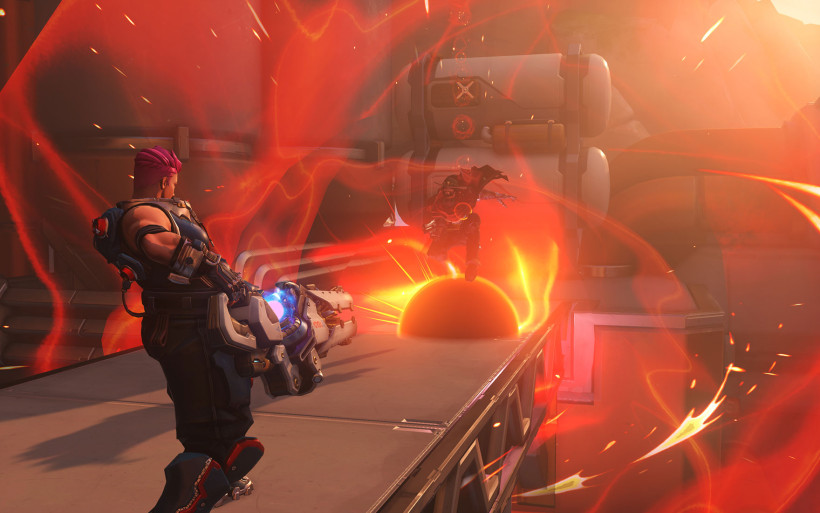 Could you give us a quick overview of Overwatch?

Overwatch is Blizzard’s take on the first-person shooter. It is a team and objective based game, that is to say that, mechanically, we are very focused on team dynamics and team gameplay. Heroes, the playable characters, are the core of the Overwatch. If you’ve seen our cinematic trailer, you would’ve heard the line, “The world could always use more heroes”. That’s sort of what the game is all about. We look at our heroes as these specific characters with a specific set of abilities that define them. We want people to see them as heroes, not just a class. 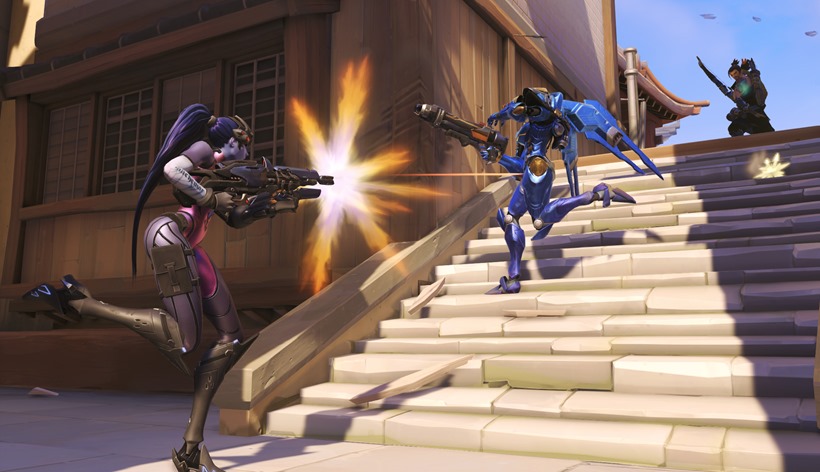 There are a lot of heroes to choose from. Could you tell us more about the process of balancing all of them?

Balance is one of our biggest concerns. We want to make this a great, competitive shooter. When we add new characters, it introduces a lot of new variables. A lot of the time, these new characters help the balancing in some ways. Otherwise, we do a lot of play testing, and we are constantly making tweaks to make sure everything is as balanced as possible.

Can you tell us more about the planned pricing of Overwatch? Are you aiming for a similar formula to that of Heroes of the Storm for example (F2P with a rotating character roster), or something else, such as a once off premium which includes every single character and mode out of the box like an ordinary title?

Basically, right now we are completely focused on the mechanics of the game. This is sort of the way Blizzard does things. We really focus on making sure that we have a game that’s fun to play, and then we go about finding the right business model to suit it. Unfortunately, I don’t have anything specific to share on this matter. 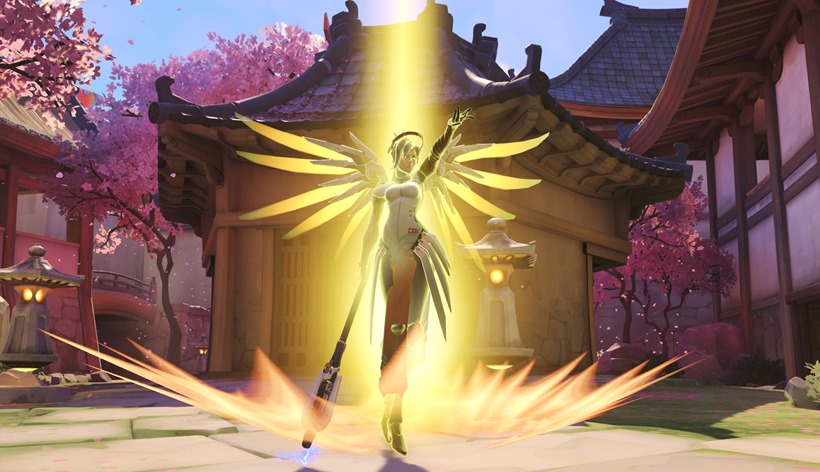 This is Blizzard’s first ever FPS.  Where did the Overwatch team draw inspiration from?

The team are huge fans of first-person shooters. Personally, I have fond memories of Quake 1. It was my first serious FPS that I loved. Otherwise, I think that as avid fans of the genre, we have played, and continue to play all sorts of shooters. We draw a little bit of inspiration from everything

Can you divulge any information on any sort of release window for Overwatch?

[Laughs] when it’s done. The beta does start this fall however. 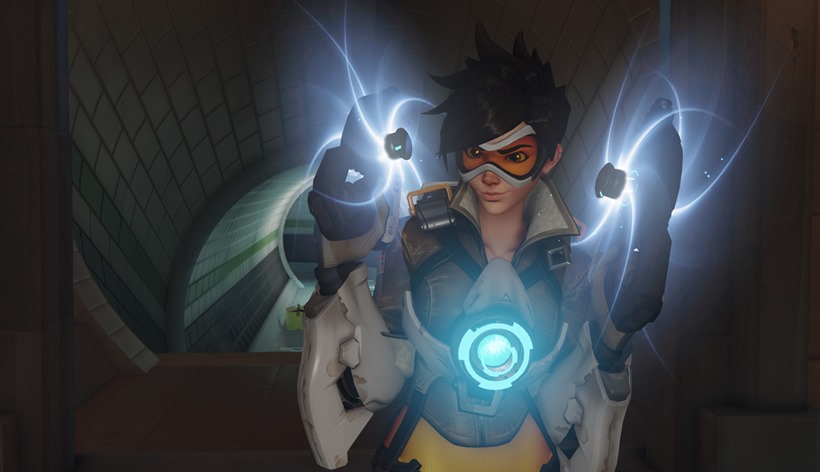 And there you have it! I am genuinely curious as to what pricing model Blizzard will apply to Overwatch. I do think something to similar to Heroes of the Storm would work well, but a part of me hopes that everything can be obtained in one, all inclusive package.

Regardless,the beta kicks off in a few short weeks. I absolutely cannot wait to play this title once more!