Home Entertainment The Flash season 4 ended with hope, optimism and a hell of a cliffhanger 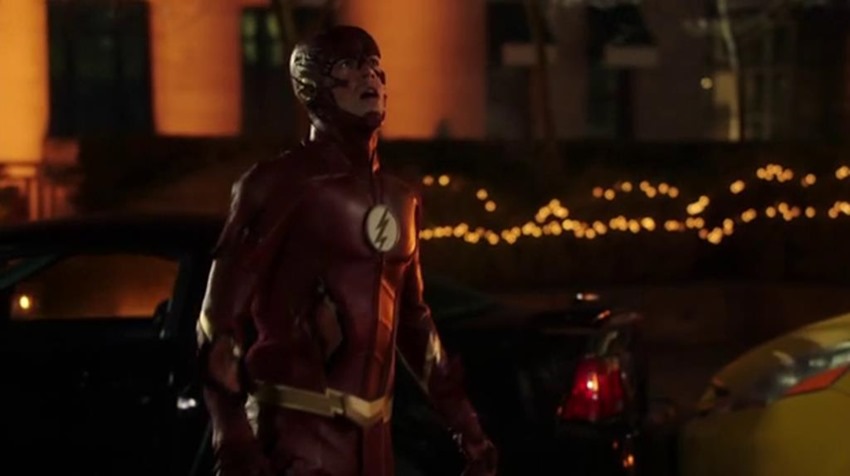 After 23 episodes, the fastest mind alive has finally been defeated by the fastest man alive. Going into its fourth season, The Flash needed a new type of villain after three back to back races against rival speedsters such as the Reverse Flash, Zoom and Savitar. The Flash also needed to regain some of the magic that it had lost in its sequel seasons, as it ran past the pessimistic attitude of previous episodes and sought to be a more hopeful adventure again.

I think it worked. While season 4 of The Flash had plenty of the usual corridor pep talks, twists that came out of nowhere and maybe a few storylines that ran a little too long, it was still a marked improvement over the boring Savitar saga that saw Team Flash face off against a future Barry on the warpath. Part of that rebirth came from this season’s big bad: Clifford DeVoe.

Played with a perfect emotional detachment and gravitas by South African actor Neil Sandilands, DeVoe was a nemesis who pushed the team to their limits. Cold, calculating and hellbent on being the hero of his own story, DeVoe was intelligence without compassion, power without restraint and so much more. Finally defeated in a showdown that saw Ralph Dibny return to the fold, The Flash ended with hope and optimism.

And another cliffhanger ending. 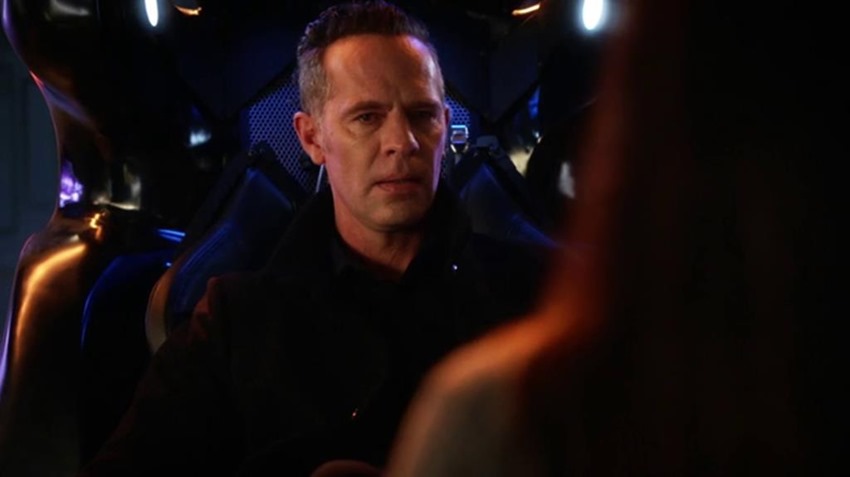 Seriously, these are the fastest spoilers alive 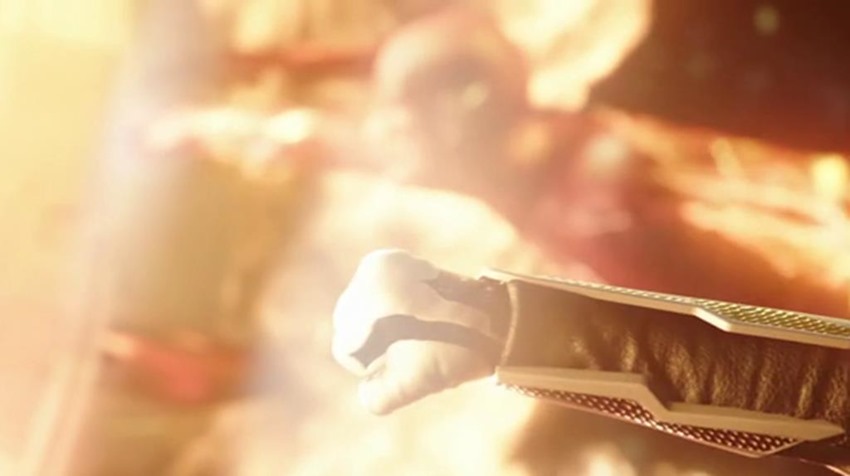 Okay, so where do we even begin? With a satellite out of control and about to reduce a good chunk of the planet into an extinction level event, only the Flash could save the day. But at what cost? Theorising that a supersonic punch could destroy him, Barry still leapt into the fray and almost made the ultimate sacrifice to save his beloved city.

That sacrifice would have to wait another day however, because a mystery speedster appeared and lent Barry a fist, saving the day and the original scarlet hero. Who is this new speedster? None other than the second bombshell of the evening, Iris and Barry’s child from the future. Yup, Nora West-Allen decided to make a time trip to meet her parents before she was even conceived, as something had gone drastically wrong in her timeline. “Barry certainly learned his lesson about time travel and the effects that it can have,” executive producer Todd Helbing said to EW. 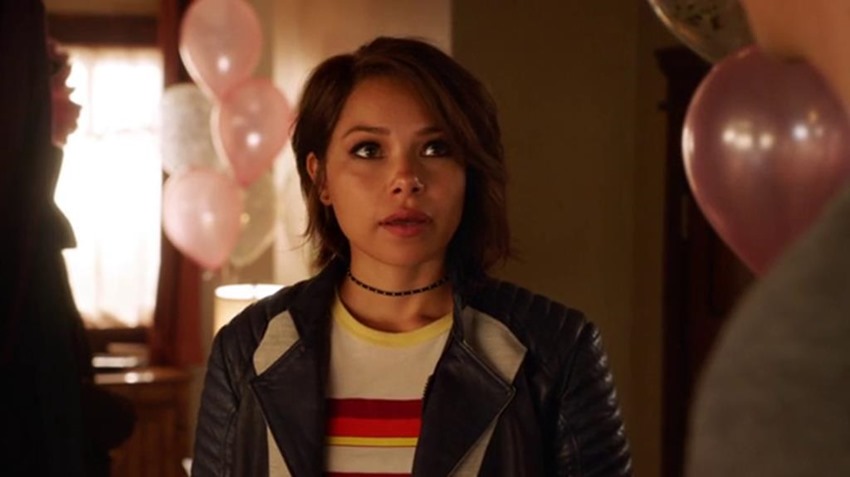 She comes back for a specific reason, not only to see her parents and meet everybody on the team, which you saw all throughout the season — there’s four specific times that she came back, and you’re gonna learn about why she chose those four times and how they’re gonna play into not only the mistake that she made, but the consequences for somebody like her, a speedster traveling from the future to the past, and what that means for Barry and the team. 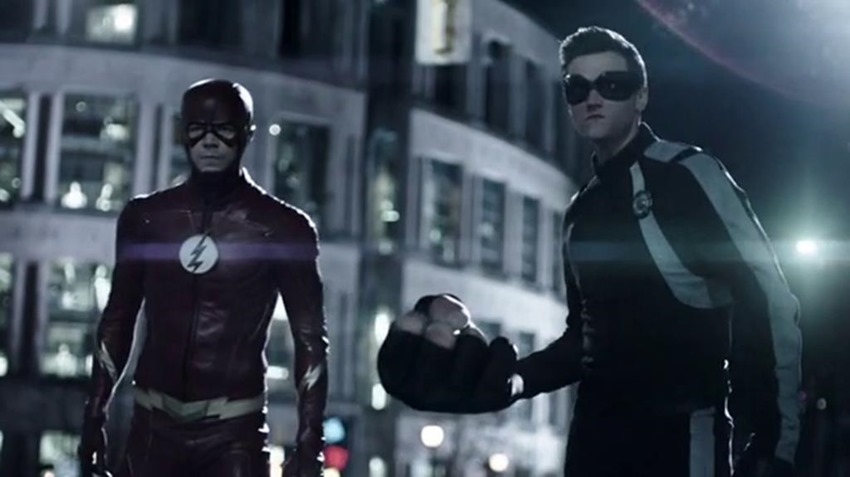 So factor in Nora, the Legion of Superheroes being teased, and a future calamity on the horizon, and it looks like Team Flash has their work cut out for them when season 5 kicks off later this year.