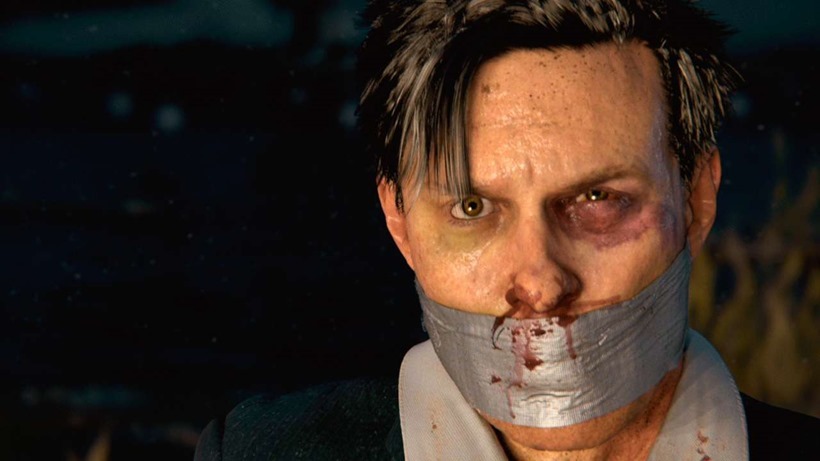 Mafia III was a standout at Gamescom this year, and I truly wish 2K would just release the 30-min long footage I and countless other journalists got to see behind closed doors. The gorgeous recreation of New Orleans that you get a tease of in the cinematic trailer is central to some of the bold themes the game is dealing with – with protagonist Lincoln Clay acting as a conduit for us to engage in violent mob wars, racial social conflict and wrestling with a sense of belonging.

These ideas are central to the type of story newly-formed studio Hanger 13 wants to tell with their version of a Mafia sequel – one which Executive Producer Andy Wilson sat down with me to discuss. Regardless of the fact that it is a sequel though, Mafia III will be Lincoln’s self-contained tale of revenge, with some previous characters making noticeable (but not crucially important) appearances here and there.

Wilson also explained how Mafia III’s gratuitous violence lends itself to the idea of a very angry Lincoln, who is actively hunting down the organisation that essentially stole his family from him. This blends quite beautifully with the time period the game is set in, which is rife with tension during the darker years of the Cold War. Riding off the conclusion of the Vietnamese War, America was a rampant breeding ground for excessive gang warfare – a scene that Lincoln finds himself at the center of.

The attention to detail Hanger 13 is paying to the living, breathing setting of Mafia III is ultimately why it stood out at the show. And if the same stand can be maintained for the game next year, this could be one sleeper sequel that truly stuns players.