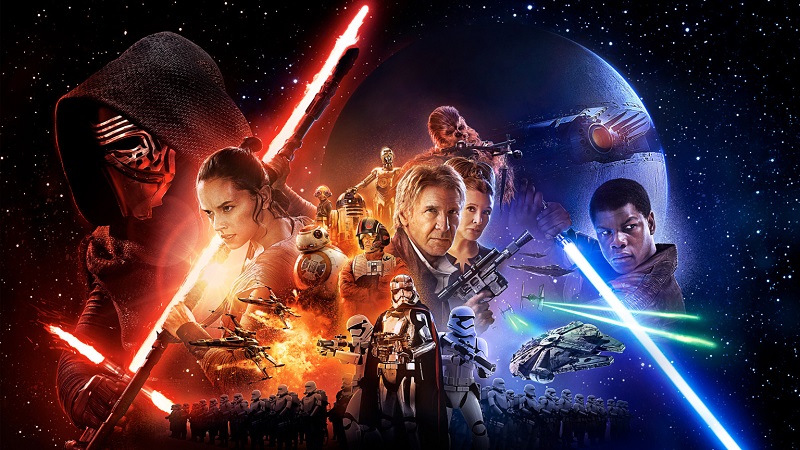 No one likes leaving things unfinished. While most of us like starting projects, it takes a lot more effort to finish them off, but that feeling is instantly more rewarding. Sometimes it feels like a great injustice when a person has a vision for a project, but then never gets to see it come to completion. And when it comes to someone like George Lucas who had long ago planned a 9-episode story arc for his Star Wars films its perhaps even more frustrating because it was the director himself who made the decision to not complete the final three episodes of his vision.

While we may have recently got an episode VII and VIII in the current episodic trilogy that is closing out with J.J. Abrams’ Episode IX in December next year, these stories actually had nothing to do with George Lucas. When Disney acquired Lucasfilm with the intention of making a lot more Star Wars movies, Lucas opted out of having creative control over the films and chose to rather instead just take the many billions and not do much. Can’t say I blame him. However, that does mean that we will never get to see exactly what the conclusion of Lucas’ planned story would’ve been.

For some fans who did not take too well to the director’s prequel trilogy (which, for the record, I actually enjoyed, even though they weren’t perfect), that is probably a huge sigh of relief, but for many it leaves them wondering just what could’ve been, especially given the controversies around Rian Johnson’s Episode VIII, which many fans did not like. Well, in a new interview in the companion book for AMC’s upcoming TV series James Cameron’s Story Of Science Fiction, Lucas reveals a broad concept of exactly what his trilogy would’ve been about:

As far as I’ve seen, these are the first specifics George Lucas has shared about what his vision of Episodes 7-9 would have been. This comes from @insighteditions awesome companion book to “James Cameron’s Story of Science Fiction series” on AMC: pic.twitter.com/Wtlw8zlrqv 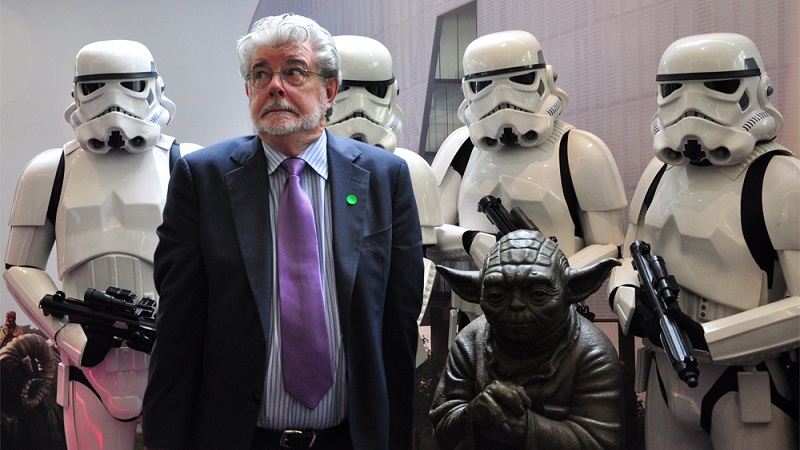 So, George Lucas wanted to explore the role of the creatures called Whills and how they feed off the Force and control it. I’ve got to say that it’s probably a good thing the films didn’t get made then because based on fan hatred for The Phantom Menace’s midichlorians, which tried to provide a scientific explanation for The Force, it appears people don’t want to know the inner working of the Force and just want to see the Jedi do crazy things.

However, I do feel like we did miss out on a large part of the universe that is still sitting in Lucas’ head and getting to explore larger parts of Star Wars lore might have been a better use of the episodic films with other standalone films filling in the narrative gaps the way Rogue One and Solo have. This is something which Lucas himself has been openly critical of as he has previously lambasted the current trilogy for relying on nostalgia rather than building and exploring new worlds.

I guess we will never know exactly how good or bad Lucas’ last three films would’ve been. Lucasfilm though has other issues to worry about at the moment because thanks to Solo’s recent box office owes, the studio is no longer guaranteed of box office success and needs to return to the drawing board on exactly how they can keep people dedicated to the Star Wars universe. If the movies can survive Jar-Jar Binks and midichorians though, it should be able to survive what was really a decent Solo movie.