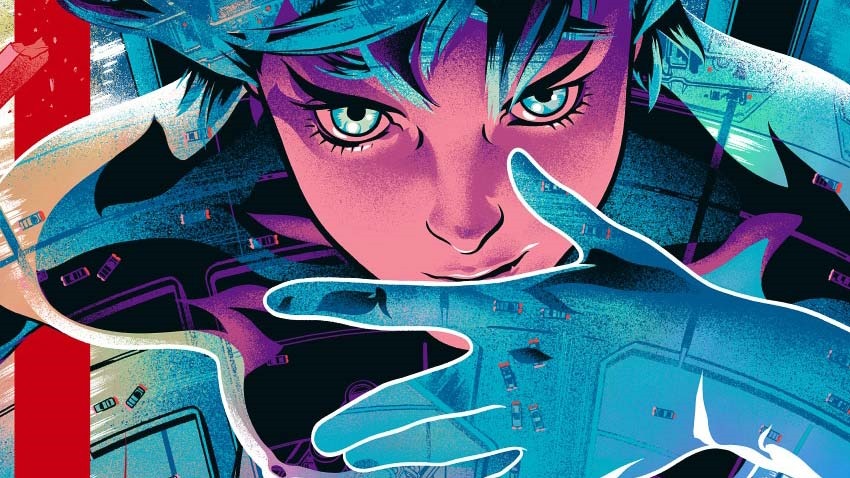 I need to stress that I’m talking about the anime film here. Anime. Not the 2017 live-action remake that admittedly had an amazing art direction, but the crunchy center of pure meh within it. Sorry Scar-Jo. Anyway, Mamoru Oshii’s adaptation of the cult classic Msamune Shirow manga is the stuff of legend. Dealing with all manner of heady themes that flew over my head so hard at the time that it achieved enough terminal velocity to escape the gravitational pull of the planet, the film still holds up brilliantly after 25 years.

Its been knocking around in various formats since it was first released (Theatrical, on a VHS recorded from the SyFy channel with Urotsukidoji: Legend of the Overfiend after it I hope my mom never watched that tape), but for the first time there’ll be a 4K cut of the film. Which you can’t see below, because the new trailer caps out at 1080p. It still looks bloody marvelous though.

If you’ve been living in an Amish Paradise for the last two decades and a half, Ghost in the Shell should be on your viewing catch-up list. Set in the far far future of 2029, the film deals with cyber-terrorism as a mysterious hacker known only as the Puppet Master begins to infect individuals with a virus that bends them to his will. For nefarious reasons, of course.

Hot on the trail of the Pupper Master is cyborg Major Matoko Kusanagi, who’s busy having her own crisis of conscience as she deals with the fact that she’s more machine than human, a titular ghost in a shell. The UHD blu-ray release will include audio commentary from Ghost in the Shell’s English-language scriptwriter Mary Claypool, animation producer and writer Eric Calderon, Batou’s English voice actor Richard Epcar and animation historian Charles Solomon.

Two new featurettes celebrating Ghost in the Shell’s pop culture impact and its cyberpunk design, and audio remasters for Dolby Vision and Dolby Atmos cap the project. Which just so happens to have cover art that makes good use of Martin Ansin’s spectacular art that Mondo commissioned. It’ll be jacking into your blu-ray player on September 8.