Home Entertainment Happy! review: A dark and twisted show with a unicorn! 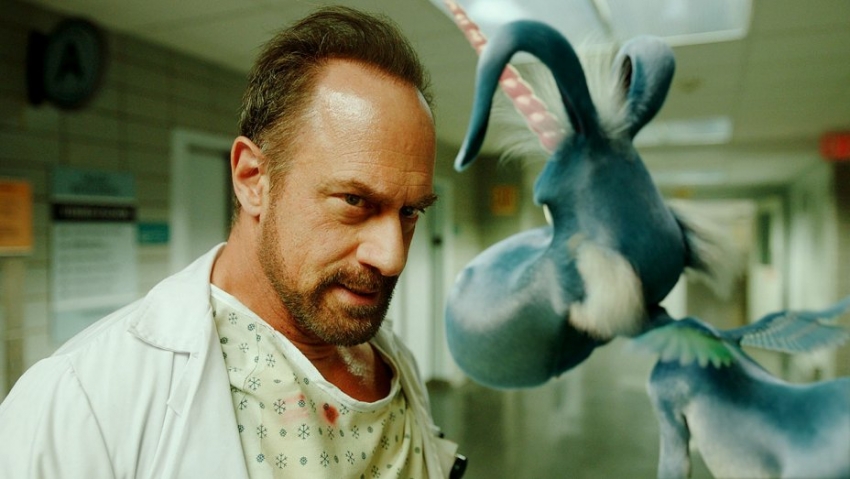 There are shows out there that are just strange. Like, really, really off-kilter and SyFy’s original show Happy! is brilliant at being different. Almost offensively so. It stars Christopher Meloni as a former detective-turned hitman who also has a few vice issues. And by few, I mean all of them. Sex, drugs, booze, you name it. He also has a bit of an imaginary friend problem and is definitely a misanthrope. All the above make Happy! my favourite show this year. Meloni, who is best known for his role in Law & Order (dun dun) plays this paranoid and broken person so well. His twitches, his rolling eyes and posture are so far removed from what you are used to it has more of an effect. Truly great acting.

The series is based on the four-part comics by writer Grant Morrison and artist Darick Robertson and has Brian Taylor direct five of the eight episodes. All I can say about the temperaments of the aforementioned people is that they probably need to talk to a doctor as the show is so disturbingly dark it’s borderline unhealthy. Indeed there are parts of this series that will revolt you, which comes as a huge surprise for SyFy, a network not known for adult material like this. The great thing is it’s now available on Netflix, so get watching. 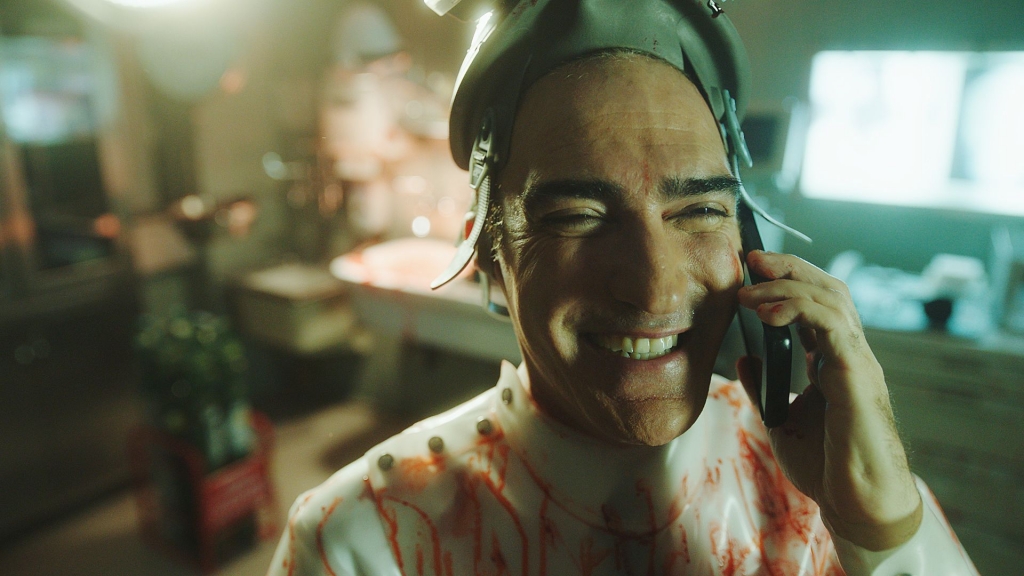 The story is rather simple. The imaginary friend (Happy, voiced by Patton Oswalt) of a kidnapped child hunts down Nick and asks for his help in rescuing her. Not so complex. What is complex though is there also seems to be some kind of voodoo going on here too. Like, people coming back from the dead type voodoo. Nick can also take an incredible amount of damage that would impress even Luke Cage. Hampering Nick’s efforts in finding the girl is crime lord Mr Blue, played with much villainy by Ritchie Coster, and his personal interrogator Patrick Fischler as Smoothie.

You’ve probably never seen this level of sadism from someone. Smoothie is superb as the character and genuinely freaks me out, especially when he is enjoying things he honestly shouldn’t be.  That is the thing about this show, one moment you are revolting against the gratuitous violence being meted out on these characters and the next you are crying with laughter. It is dark humour at its finest which really means it isn’t for everyone. If you like freaky stuff, then you will love this. Want to know more, watch my review below (minor spoiler for the opening of episode 1).