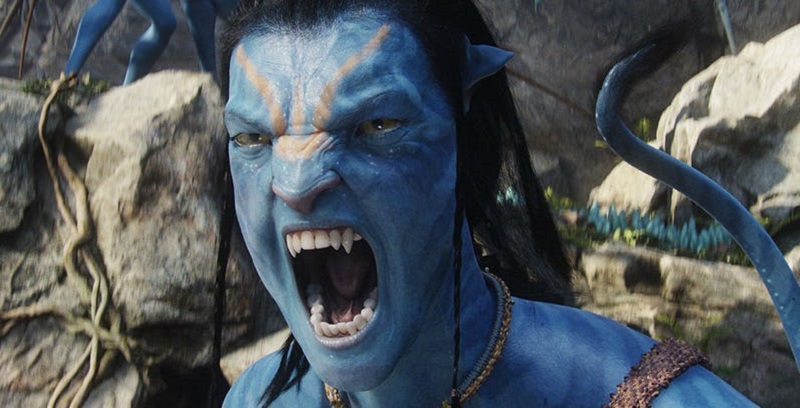 There was a time when 3D movies were only a pipe-dream. Now we have pretty much almost every single blockbuster movie making use of the technology and 3D has (unfortunately) become one of the standard release formats. Whether you like it or not, the truth is that 3D movies are here to stay. And we probably have James Cameron’s Avatar to thank for that.

Thanks to some then-revolutionary technology, James Cameron’s Avatar was a movie that was best enjoyed in 3D. As a result, many people flocked to see it in this format while cinemas were willing to spend millions on upgrading their theatres to support the new technology just so they could get in on the action to have people get lost in glorious 3D. It was money well spent as not only has Avatar become the highest grossing movie of all time, but for cinemas, it also changed their income stream. Sadly though, despite Avatar being 10 years old, few movies have actually really harnessed the technology properly. Even today, Avatar still the best movie to watch in 3D as Cameron deliberately when out of his way to make sure the scenes stood out and came to life in this format.

And this is something Cameron wants to continue to bring into the Avatar movies, as he wants the four sequels he is currently developing not just to make the best use of the technology, but evolve it even further. In speaking at the Vivid Light Festival in Sydney, the director hosted a Q&A session transcribed by vfxblog, where he lamented about the current state of 3D in Hollywood as studios rely on post-conversion into 3D rather than developing in the format from the very beginning. It’s something which he believes is slowing down 3D technology and which he hopes to rectify with his forthcoming Avatar sequels:

From my own perspective since I’m not doing television production, I’m doing Avatar sequels – four of them. They will be, to the best of my ability, the best 3D that’s possible to make. That includes collaborating with the people at Dolby Cinema, who have developed high dynamic range projection that could put 16 foot-lamberts of light on a 3D screen through the glasses, which is revolutionary. Normally, you’re looking at about three foot-lamberts. Sixteen is what you should be seeing. That’s what movies should look like. 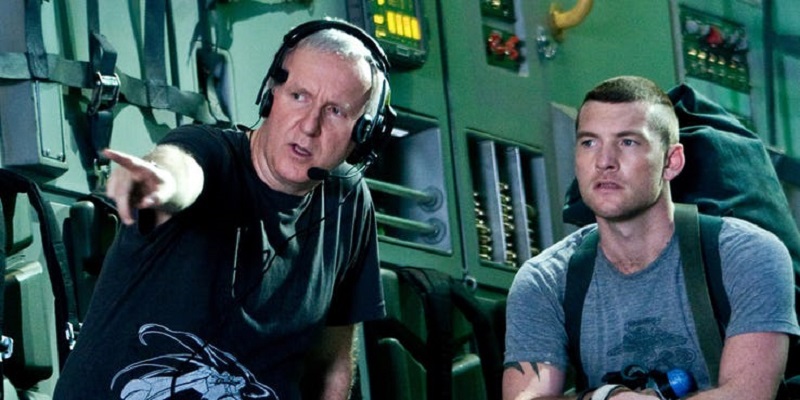 It’s not just the quality of the 3D experience though that Cameron wants to improve, as he also wants to see the need for glasses removed entirely.  He wants  the 3D experience unhindered, something which might be helpful to people who get put off by the glasses and the way it robs you of some of the immersion:

We need to see the roll out of these laser projection systems, so that we can fully appreciate 3D through glasses in cinemas. Then, we need the roll out of autostereoscopic screens – large panel displays, where you don’t need glasses at all. You have multiple discreet viewing angles and all that sort of thing. Anybody that’s geeking out on 3D knows what I’m talking about. It’s all possible. It’s just a question of will it happen or not.

Personally, I’m quite excited about Cameron’s plans for the technology and I look forward to being able to see how movies in the way he envisions it. The only problems I have with his plans is that I feel they are quite far ahead of mainstream adoption and if we are to get theatres there eventually, we may just see the Avatar sequel coming out in only 2035, let alone the next decade. And considering that 3D drove up the price of movies tickets quite considerably, I can only imagine that this is going to be even more grossly expensive. So while the Avatar sequels are no doubt going to give you the best visual experience you can imagine in movies, you may have to sacrifice some mortgage payments to get that experience. I guess it’s possible to survive on one Salticrax a day if it means you can get visually immersive movies.