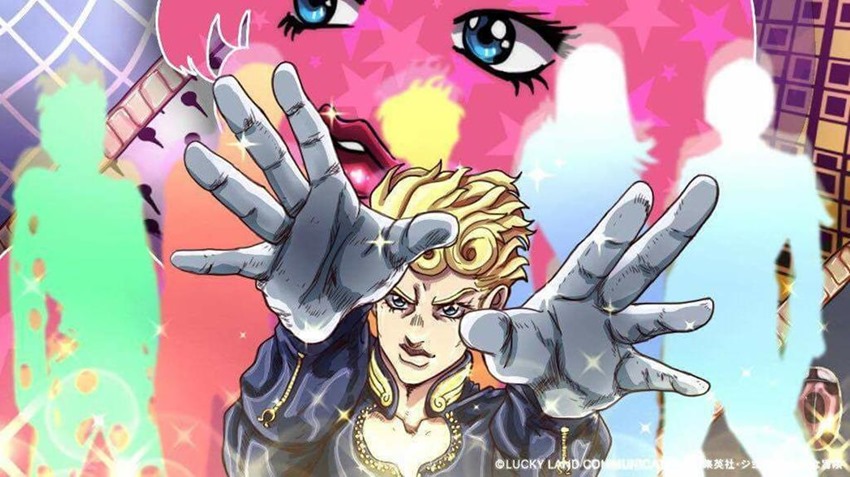 Stylish, beyond weird and gorgeously animated, Jojo’s Bizarre Adventure is one anime series that lives up to its name and then some. I’ve waxed lyrical about it in the past, mentioning how an anime adventure series that began as a story about vampire hunters using solar-powered kung fu to fight the undead was magnificent, and that was way before the weirdness dial was turned up to 11 and the idea of spiritual bodyguards with the most eclectic array of powers possible was introduced to the mythos.

From Battle Tendency to Stardust Crusaders, Jojo’s Bizarre Adventure has been an absolute blast of fun and silliness. Its been a year and a half since the last major story arc, Diamond is Unbreakable, wrapped up the saga of Josuke Joestar and pals. You can’t keep a good Stand down for long though, as series creator Hirohiko Araki announced at the start of a new season of the anime during a Jojo art exhibition press conference.

This time, the action will shift over to the Vento Aureo arc that starred none other than the son of series big bad Dio. Y’know, this guy: 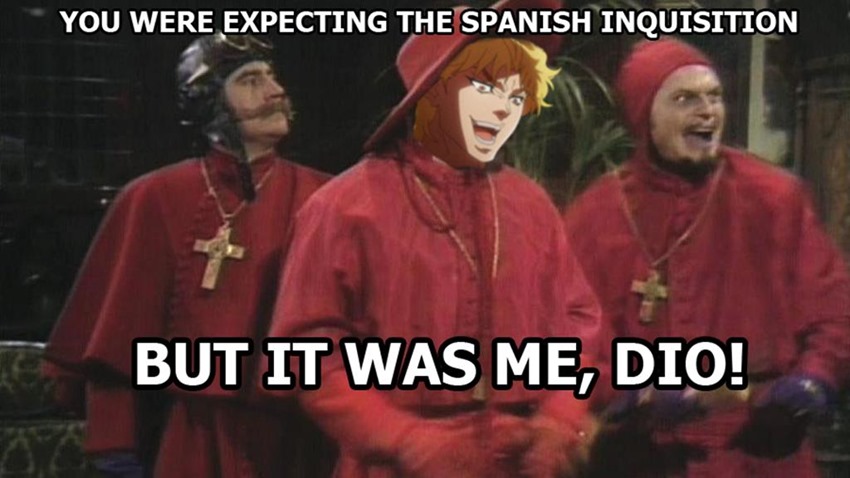 Wait, sorry, I meant this guy because that joke never gets old: 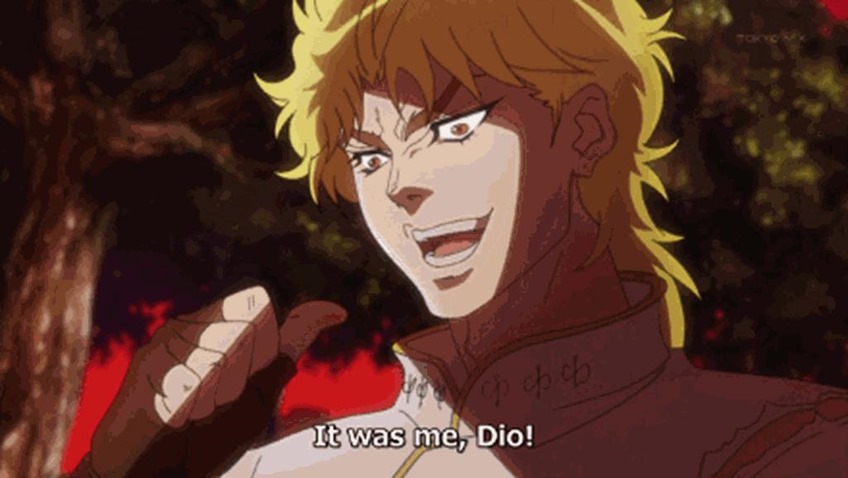 Anyway! Vento Aureo deals with Giorno Giovanna and his quest to climb the ranks of the Italian Mafia in order to rid the criminal organisation of corruption and become a gang-star because of course that makes sense. Giorno may not have any of his dear old dad’s vampiric tendencies, but he does have a Stand of his own:  Gold Experience, whose fists can endow anything that they touch with life itself. Trust me, it’s actually way more deadly than it sounds even when compared to the likes of Star Platinum, Crazy Diamond or ZA WARUDO! 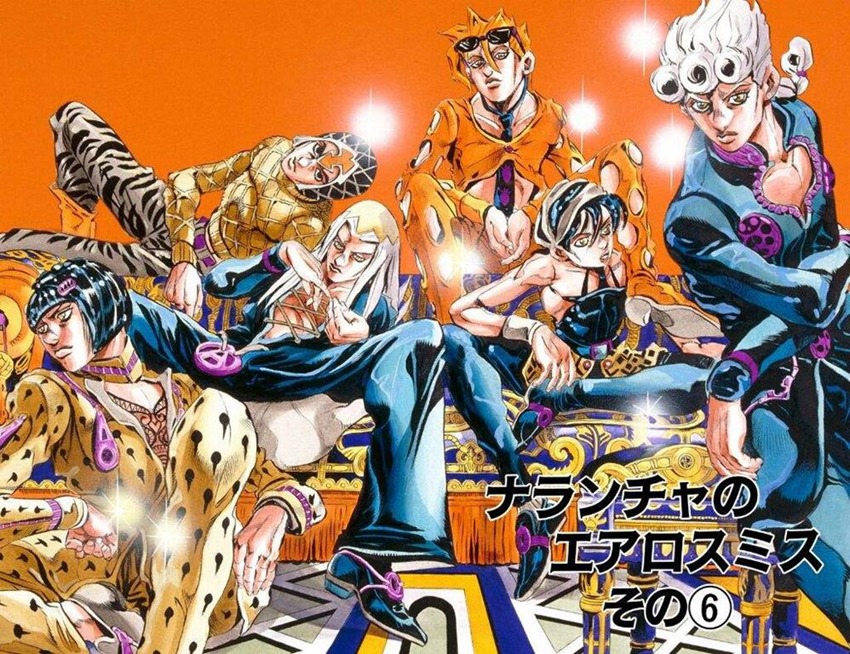 Much like other Jojo series, Giorno isn’t alone in his quest to realise his dreams. His primary ally is caporegime Bruno Buccellati and several other pals who all wield their own Stands, each one having a bonkers power that has incredible versatility in battle. Like I said, the Jojo series lives up to its bizarre moniker. ACTION POSE TIME: