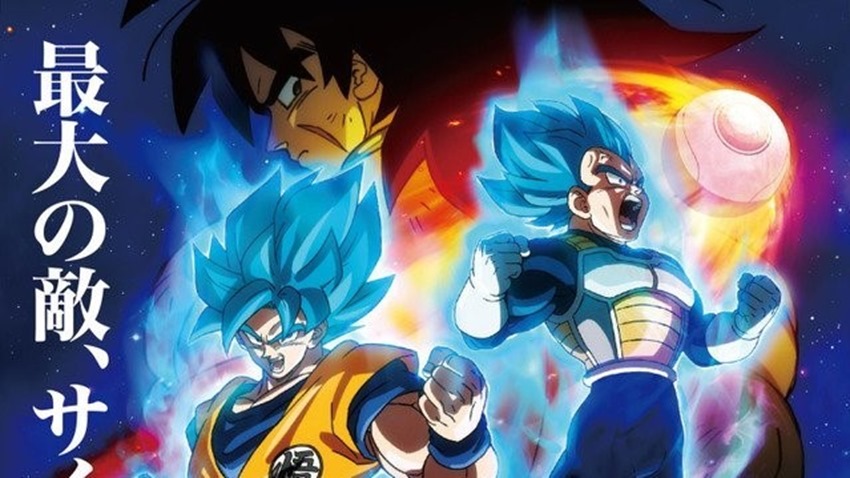 It’s incredible when you think about it. Dragon Ball has had its fair share of villains over the years, and the majority of them have paled in comparison to the threat that Broly has represented. He’s a warrior with unlimited potential, and that’s Saiyan something amirite? Heck, in his very first appearance he managed to wipe out an entire galaxy during one of his rampages.

Just like that, a galaxy extinguished. He fought Goku and pals in a battle that was more one-sided than Corporate America’s war on ethics, shrugged off attacks that would crack planets in half and hardly ever exerted himself. So what’s the origin of the biggest badass in Dragon Ball? What kind of horrible motivation propels an engine of destruction to rip stars apart in his mission to finally kill Goku?

The fact that Goku was a hell of a crybaby after he was born. Seriously, that’s it. As usual TeamFourStar sums up it perfectly. He’s so cool! But so lame!

Anyway, the point of all this, is that Broly’s threat has never been part of the official Dragon Ball canon. He’s always existed in some small universe of his own, filled with what if stories and adventures that don’t reflect on the core narrative that Dragon Ball Z and the Super series are built around. That’s all changing, as the Legendary Super Saiyan finally smashes his way into history in December’s Dragon Ball Super: Broly.

Other details are scant, but I’m guessing that asses will be kicked, faces will be frozen in disbelief and new levels of power will be reached. Dragon Ball! What’s really great though, is that Super has been laying the groundwork for Broly’s insertion into that universe, with the most recent story arc providing all the foundation needed to make him canon. 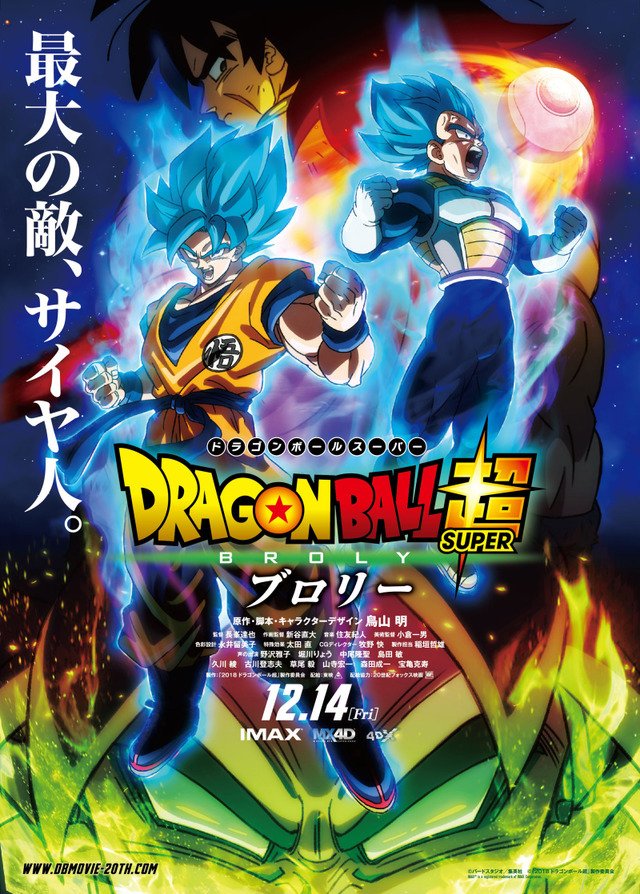 With several erased universes having been restored thanks to Android 17 and the actual Legendary Super Saiyan transformation used by Kale setting a new precedent, everything needed to bring Broly back to Dragon Ball (For the first time because screw your chronology!) is now in place. Truth be told, I’m kind of curious to see just how well a true Legendary Super Saiyan holds up against more advanced forms such as Super Saiyan Blue.

Well, at least until Goku uses the Deus Ex Machina transformation of Ultra Instinct to end the fight.