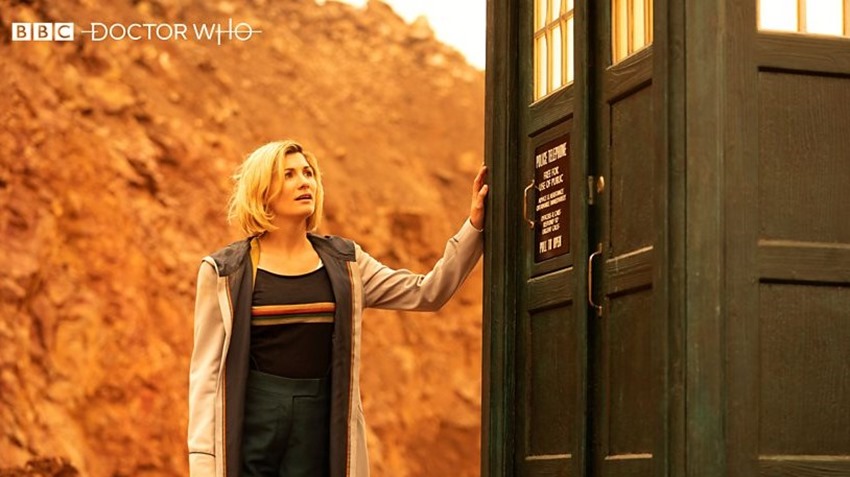 For over fifty years, that’s been one of the central questions regarding the BBC’s wibbly wobbly timey wimey show. Just who is the Doctor really? An old man who stole a trans-dimensional box and set off to save the day wherever he could? A survivor of the last Great Time War, wracked with guilt? A lonely god living in exile? 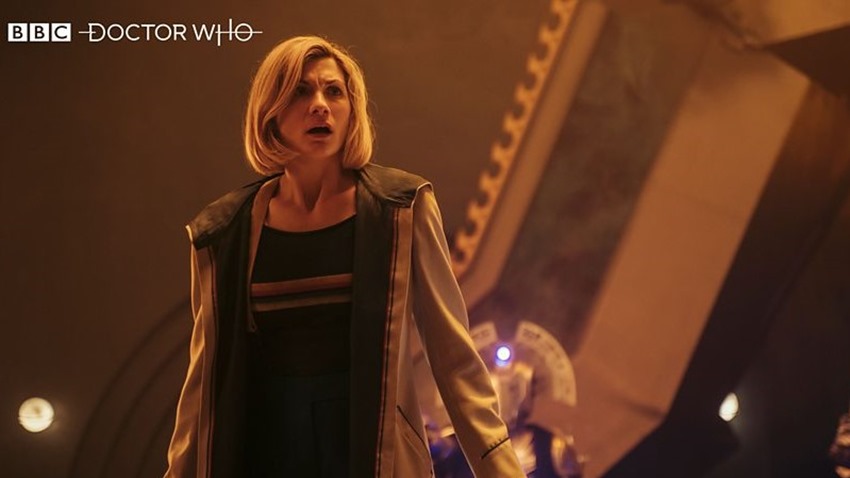 For decades, Doctor Who has built itself around that question, and while it has also proven that it can exist and craft a compelling story beyond that drive for answers (Peter Capaldi’s entire be kind narrative being a prime example here), having a juicy mystery at its core has always made Doctor Who a compelling show.

Season 12 of the modern era has come and gone, and in its wake it left a gigantic revelation that broke everything you thought you knew about Doctor Who. In one fell swoop, the oldest lie in the show’s history was laid bare, an enigma was solved and an exciting new status quo was revealed. So let’s talk! Naturally if you haven’t seen all of season twelve, find your nearest lurking agent of the Silence and get them to erase your memory because there’s a heck of a spoiler ahead! 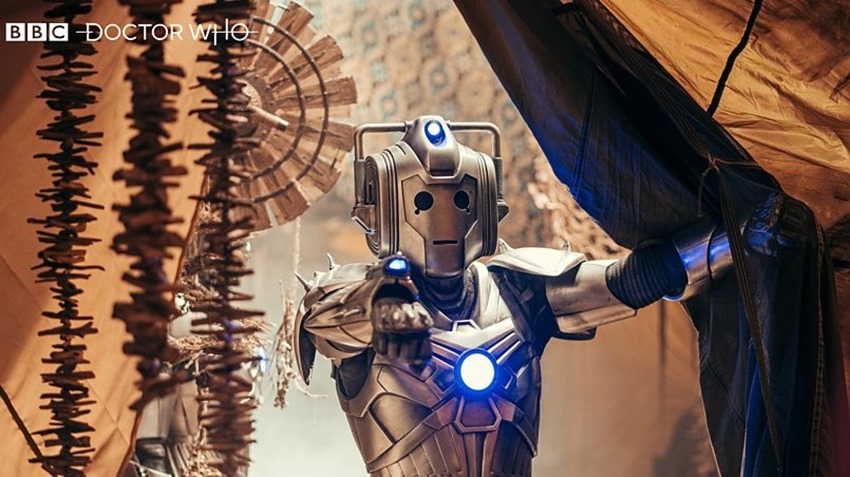 So let me paint you a picture: The Master is back, more deranged than ever and burning with a fury that saw Gallifrey utterly destroyed. Its monuments have been razed, the streets are littered with corpses and there’s a new Cyberman army on the warpath that’s just about ready to fall victim to the oldest trope in the book: Being heralded as the deadliest force in the universe and then cast aside as throwaway cannon fodder yet again. I cannot tell you how damn desperate I am for a Cyberman story where they actually live up to their promise.

Anyway, caught in the middle of all this is the Doctor. The rogue Time Lord, held hostage by the Master as he reveals an M Night Shyamalan twist to her: She’s not just a Time Lord…she’s the origin of the species. Turns out that eons ago, Gallifrey was populated by a culture known as the Shabogans, with one explorer being so embarrassed at how impossibly lame their culture’s chosen name was that she decided to set out and explore the universe on her own. 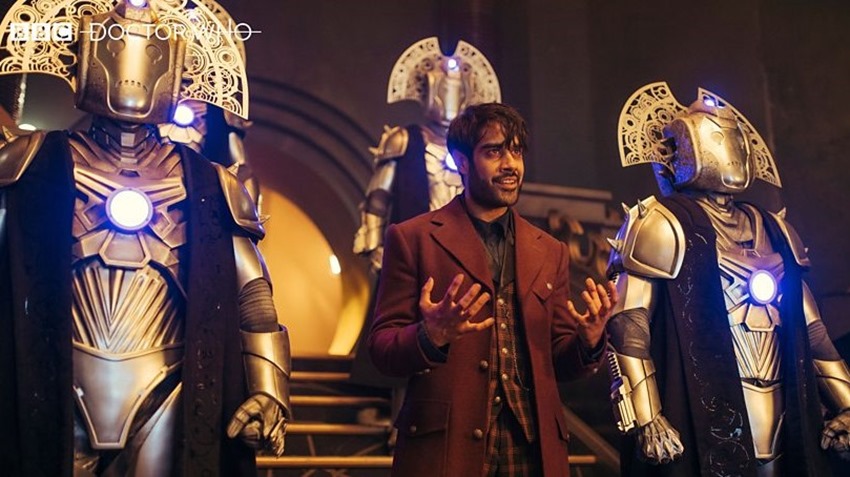 Known as Tecteun, she eventually stumbled on a child from another universe, adopted her and discovered her ability to survive death by regenerating. Cue multiple years of testing, watching the Timeless Child die and regenerate multiple times and hey presto! Tecteun has managed to splice Shabogan DNA with the Timeless Child’s unique genetics and pass regeneration on to the Shabogans. Who with their newfound immortality, rechristen themselves as the Time Lords once they begin exploring chronal frontiers. Thank Rassilon for that.

Here’s the kicker: The Timeless Child is the Doctor. A being who is far more than a mere Time Lord, the Doctor now has a new mystery to explore: Where did she come from? Why was she sent to our universe? Amidst all that, the reveal of her status as the Timeless Child is one that also solves so many continuity problems within the show (while also starting a few but screw it). The revelation of Ruth and her place in the Doctor’s timeline, the classic Brains of Morbius Doctors from the older era, and so much more previous “plot holes” now actually make sense. 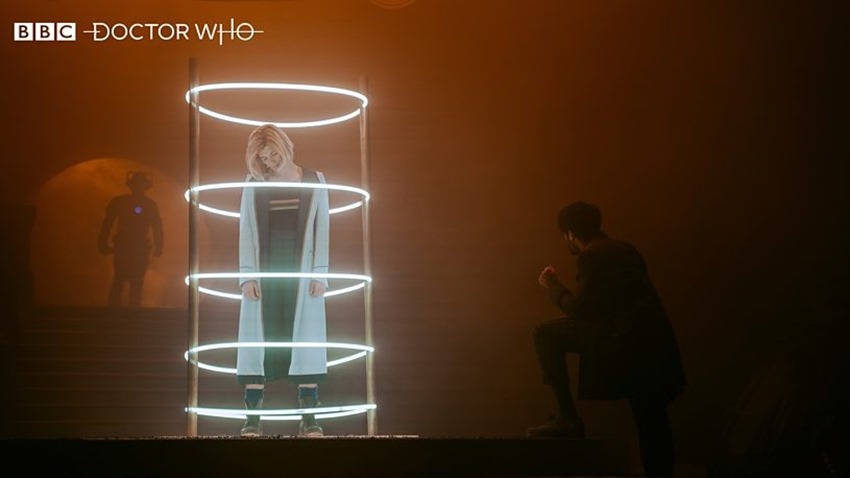 Showrunner Chris Chibnall is admittedly a huge fan of Doctor Who before its 2005 reboot, and his entire strategy feels inspired by the “Cartmel Masterplan”. This was the fan name for the proposed strategy that would have seen the show’s production heavy-hitters at the time – Andrew Cartmel, Ben Aaronovitch, and Marc Platt – restore a sense of mystery to the Doctor instead of having him exist as a demigod who shaped Gallifreiyan history alongside Rassilon and Omega.

Hints for that grand reveal were littered throughout the Seventh Doctor’s run, but never materialised due to the show being EXTERMINATED by the BBC back in the 1990s. With Chibnall’s control of the show, his own masterplan has unfolded and paved the way for Doctor Who to focus on the Who once again. There’s an entire universe of Doctors now running about, their existence a secret from the original incarnations we’ve grown up with and saving the day like time-hopping antibodies that happen to have the sonic screwdriver cure for what ails you. 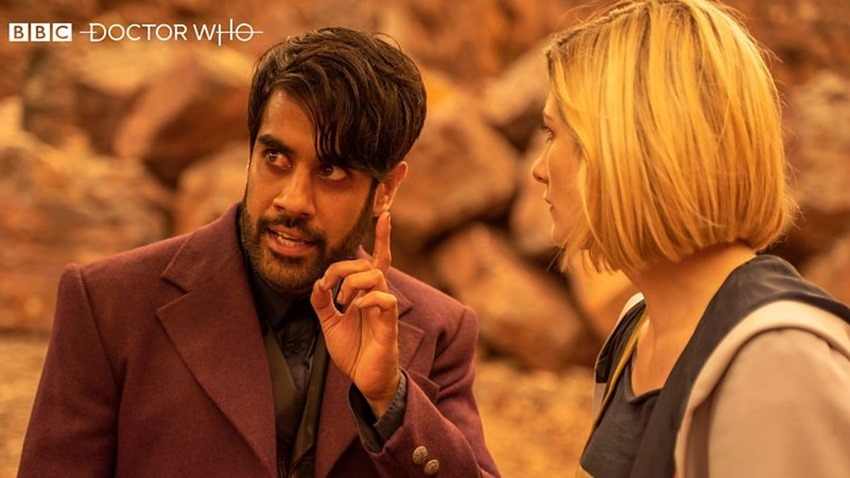 The limits are gone, the mystery is back and we’ve got just as many questions as we do answers from that heavy info-dump of an episode which was leagues better than season 11’s finale about some sort of tooth monster named Tim. Just the way that Doctor Who is supposed to be.