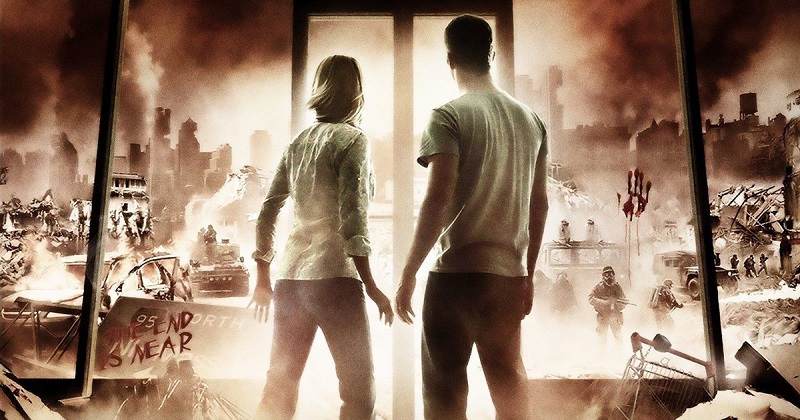 How do we expand a 200-page story about a mist that comes to a small town and is focused on just a few characters in a grocery store? Well, you add more characters more locations and make it a whole lot weirder. The Mist is one of Stephen King’s classic novel and although there was a rather excellent recent film adaptation directed in 2007 by Frank Darabont, there is so much more to the concept of the story that suits a bigger narrative and can be told in a fresh manner. So it should be no surprise that Spike has decided to take it on as a bigger series

The show, which is scheduled to premiere on the network on June 22nd this year is certainly building on all of the these from the story and looks like it will be bringing in a new psychological twist to the character of the mist rather than some mysterious creatures. That should definitely make for some interesting storylines and plot twists along the way. Considering the brutal nature of the story though – I wonder if anyone will get out alive enough for a second season.

Show creator Christian Thorpe had the following to say to Entertainment Weekly about their approach to this adaptation:

I wanted to be respectful to the source material, but my feeling was there was already a great adaptation out there by Frank Darabont. The novella is 200 pages and one location, and we needed to change that to make an ongoing series. But we wanted to remain faithful to the heart of the story.

If it stays creepy and leaves its characters feeling completely helpless – then it should get the heart of the story right. I’m a little unsure of this show though as essentially the whole narrative will be completely original outside of the premise and so you really can’t judge this based on the source material alone. We’ll have to wait and see in June if it’s worth taking any more of our time or if we should just stick to the book and movie as it is.