Ah, the Oscars. The star-studded annual event that honours the best of the best of the year’s movies on a night filled with glitz, glamour, and few people actually caring based on the fact that the 90th edition of the awards show had the lowest ratings in its entire history. Oh, The Shape of Water won the most Oscars this year? That’s nice.

But what about the other side of the industry, the side littered with hyped-up blockbuster hopefuls that crash and burn on arrival. Surely they deserve some recognition too you ask? That’s right, they do. And so the Golden Raspberry Awards were born, to honour some of the year’s worst movies.

The annual awards show parody had no shortage of contenders for worst awards, what with movies like The Emoji Movie, Fifty Shades Freed, Transformers: The Last Knight, and The Mummy gracing our screens last year. So without further ado, here are the nominees and “winners” (in bold): 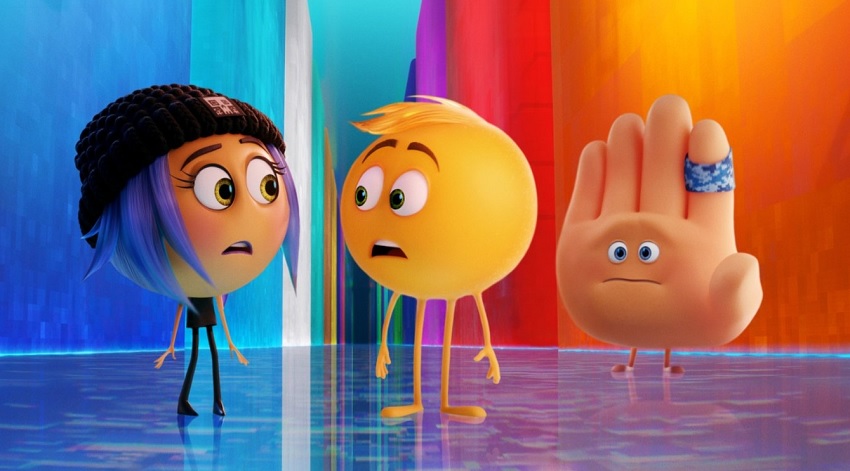 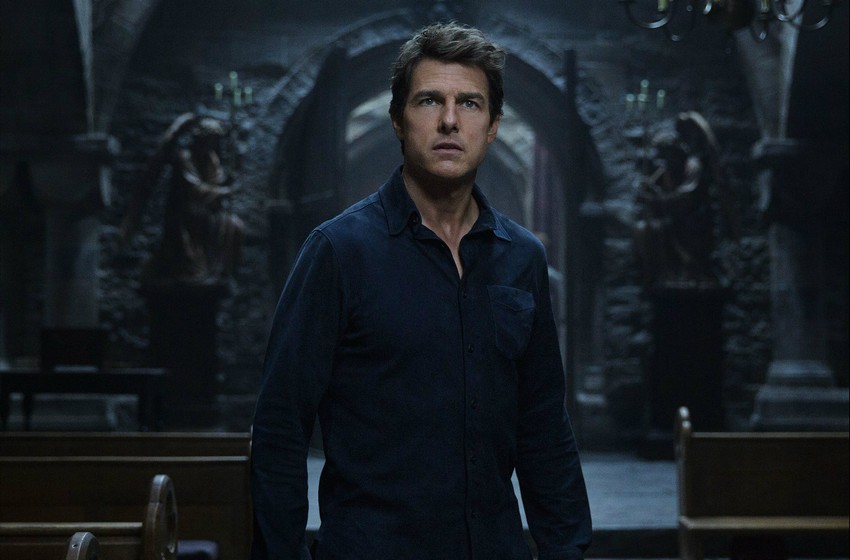 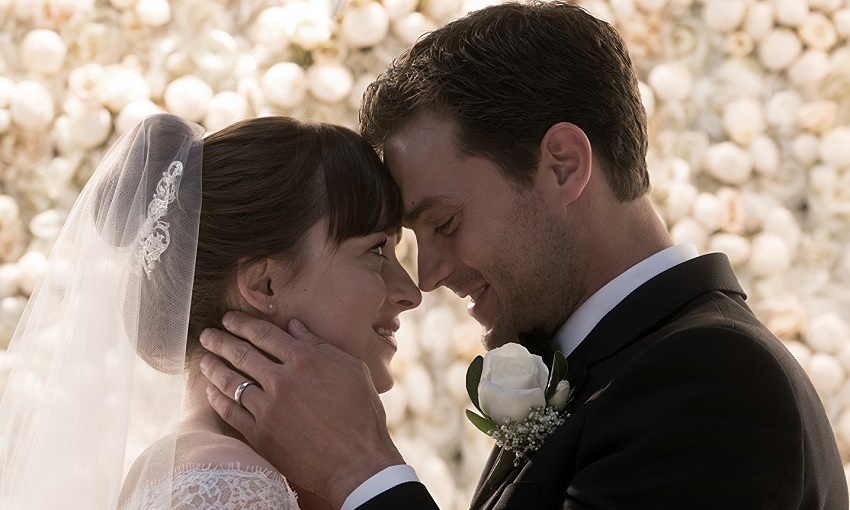 The Razzie Nominee So Rotten You Loved It

That last award is a first for the show. It was sponsored by review site Rotten Tomatoes, with readers afforded the opportunity to vote for the movie they thought was wrongly nominated for the parody awards – I’d have called it The Guilty Pleasure Award myself.

Congratulations to all of this year’s winners, and good luck telling everyone that your movie was made for the fans, not critics. The Emoji Movie is this year’s clear winner, so to speak, winning four of its five nominations, while Transformers: The Last Knight is the night’s biggest loser with not a single win from its ten nominations. The Emoji Movie also holds the distinction of being the first animated feature to both be nominated and win all those shiny awards. I imagine Netflix’s Bright must be uttering a loud sigh of disappointment after not earning even a single nomination despite being lauded as being even worse than The Emoji Movie.