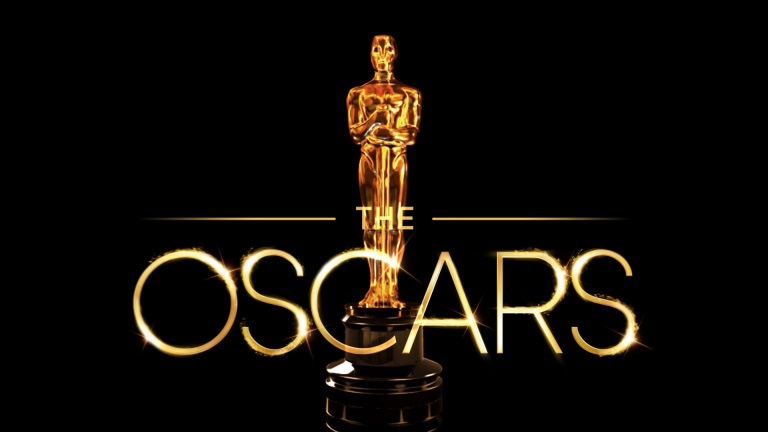 The more things change, the more we want it to stay the same. Innovation is inevitable, but there are always those who want to hold on to the way things used to be rather than embrace the better. Let’s take Hollywood for instance, who seems to be bent on ensuring that certain traditions stay the same when technology is apparently going a different direction.

Netflix finds itself at the centre of this fight against technological innovation with its existing distribution model falling foul of the academy, which prevents much of its content from being up for award consideration at the Oscars. At fault here is a rule that a movie must be shown in at least one theatre in Los Angeles and New York for at least a week to be eligible for an award. That only sounds unbelievable archaic in a global world such as ours, but that is not even the issue for Netflix at the moment, who wants to play ball and meet this bizarre restriction.

However, Netflix wants to achieve this goal without breaking their distribution model which has made them the success they are, by releasing the films for streaming straightaway. The issue is that no theatre is willing to show a movie that is being released online at the same time as it’s a substantial financial risk. So, Netflix has to now try and convince theatres in these locations to show their movies despite this risk. Or, I guess, if you have the kind of capital and cash that Netflix has at the moment, you could buy out the required theatres and remove the problem altogether. 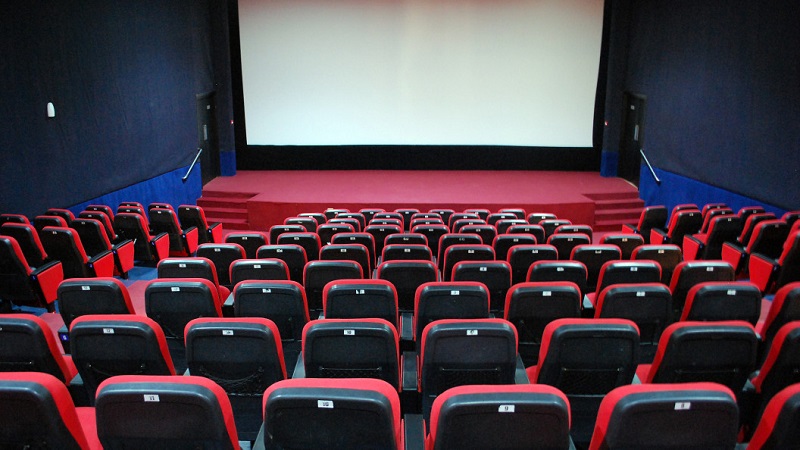 And it looks like this latter approach is exactly what Netflix is going to do, as The LA Times suggests that Netflix was considering acquiring Landmark Theatres, but moved on after deeming the price too high for the exchange. However while this acquisition will not happen, it shows Netflix’s hand. They could now easily look at a smaller theatre chain instead to get their movies to show and hopefully get some other business value out of it at the time or use the theatre as a way of enabling audiences to view big Netflix films on the big screen rather than on their smaller TVs at home.

One could argue that award ceremonies are a little dated or that Netflix hasn’t exactly made any movies that could be considered real award contenders outside of documentaries, but this is Hollywood and somehow it needs to adhere to old fashion rules, and so we have this situation. Its all a little silly and the Academy should ideally just look at changing their rules. Otherwise, soon, we could end up having Netflix not just dominate the streaming market, but the theatre market too.