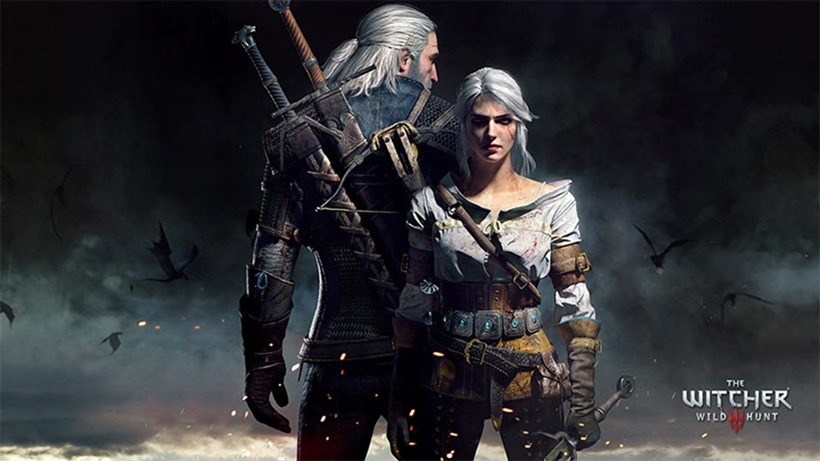 We’re just a couple of months shy of the anniversary of when we first dropped the welcome news that Netflix had picked up the rights to Polish author Andrzej Sapkowski’s The Witcher series of novels and short stories with the intent of developing it into a TV series. Maybe you’ve heard of the multi-GOTY-award winning games based on the franchise? They’re not bad.

Just in case you’ve been living under a rock for the last few years, The Witcher series follows the adventures of Geralt of Riva – a member of a dying order of wandering monster slayers who are known as witchers. Set in a medieval pseudo-Europe, the series is heavily rooted in Slavic mythology. It’s at times dark and gritty, light and humourous, fast-paced and action-packed, deep and philosophical, and everything in between. Despite a seemingly generic fantasy setting, the author pulled few punches when tackling issues such as racism, discrimination, and other social ills.

After months of silence on The Witcher front, series writer Lauren Schmidt Hissrich, whose resume includes a diverse array of writing gigs including shows such as the political The West Wing, superhero shenanigans in Daredevil and The Defenders and crime drama Power among others, revealed on Twitter that she’s completed her pilot script and turned it in for notes.

#TheWitcher pilot is out for notes, and I’m out for the weekend to spend some time with my kids. See you bright and early on Monday! pic.twitter.com/qjAr5reRgB

She also went further, giving brief character breakdowns for the main characters she’s including in the first season of the series – which obviously includes Geralt as the lead, and fan favourites Ciri, Yennefer (the best), and Triss (not the best) among others. Many will be familiar from those who’ve played the games, while others are drawn from the novels. I’m starting to think I should reread them. 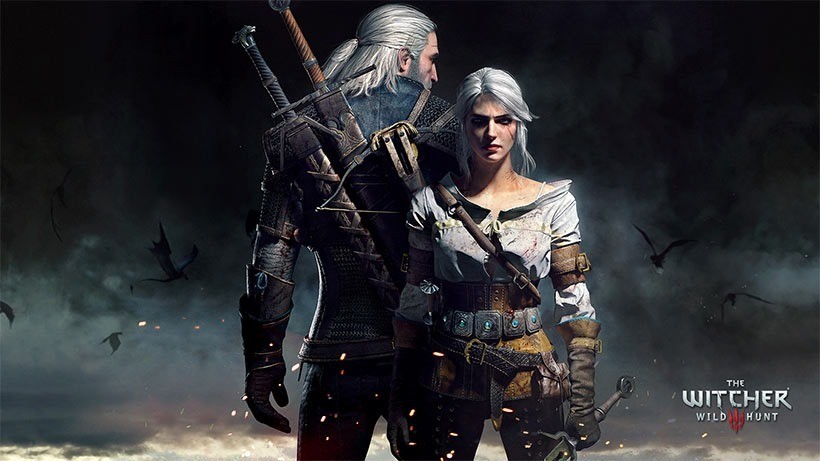 I didn’t save the best for last, it just worked out that way. Honest coincidence I assure you. Not that right-thinking person preferred Triss anyway. There are a few obvious omissions, such as Vesemir and other assorted witchers and sorceresses, but I’m particularly amused to see Roach get a shout-out – especially since she’ll always be there for you.

Amazon may have the Lord of The Rings and other fantasy franchises in the works and HBO still has the final few episodes of Game of Thrones coming up which are sure to be epic, but this is my most anticipated fantasy series despite it still being a long way away from arriving on our screens. I love both the books and the games, and a fantastic realisation of the world and characters Sapkowski created will add a new dimension to that which I love.