Home Entertainment The road to Avengers: Infinity War – How Marvel built its story over a decade 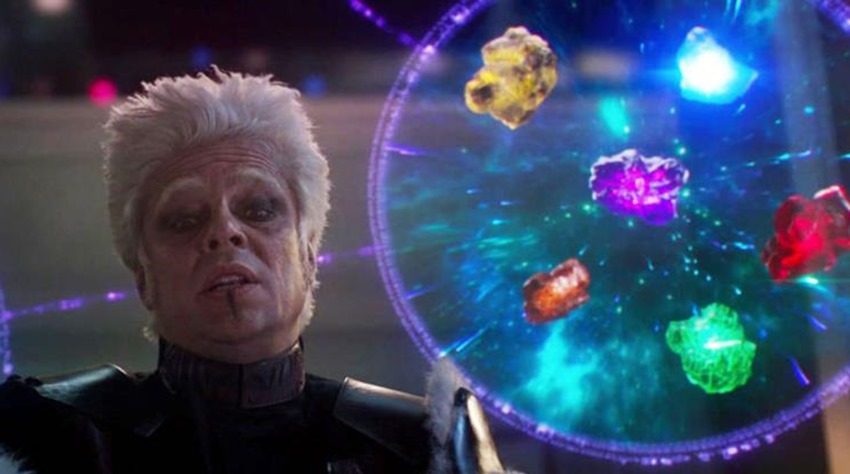 How much story could you craft over a decade? If you’re Marvel, the answer is a lot. The big push to create a shared universe has seen plenty of tales spun out, as the likes of Captain America, Iron Man and the mighty Thor haven’t just stepped into a larger world…They’ve blazed a path across an entire universe. Throughout all of the adventures seen, a common threat has been lurking in the shadows.

A danger to all of space and time, who wishes for nothing more than cosmic genocide. In case you’ve forgotten the narrative built into each Marvel movie, here’s a recap of the story so far ahead of Avengers: Infinity War. 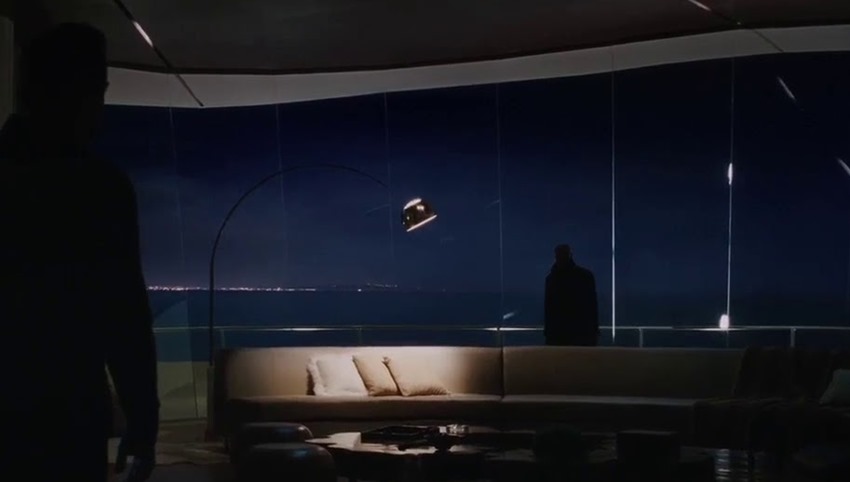 While the original Iron Man was more focused on reminding the world that Robert Downey Jr was born to play the role of a billionaire playboy philanthropist who could assemble cutting-edge armour in an Afghan cave, it was the idea of a larger world that really set the ball rolling. Having revealed to the world that he was Iron Man, it was an end credit sequence visit by Samuel L. Jackson’s Nick Fury that had comic book fans crying with joy.

“You think you’re the only superhero in the world? Mr. Stark, you’ve become part of a bigger universe. You just don’t know it yet,” Fury said in that legendary scene. “I’m here to talk to you about the Avenger Initiative.” And with that one line, history would be made four years later.

The first appearance of the Infinity MacGuffins? That began with the first Avenger, as Steve Rogers found himself tussling not only with HYDRA, but also their acquisition of the Space Stone. Known as the Tesseract, this almighty cosmic cube had the power to warp the barriers between vast distances of space. By the end of Captain America, the Red Skull would be banished to the farthest reaches of the cosmos, Captain America was missing in action and the Tesseract was safely secured by SHIELD. Well, for a few decades at least. 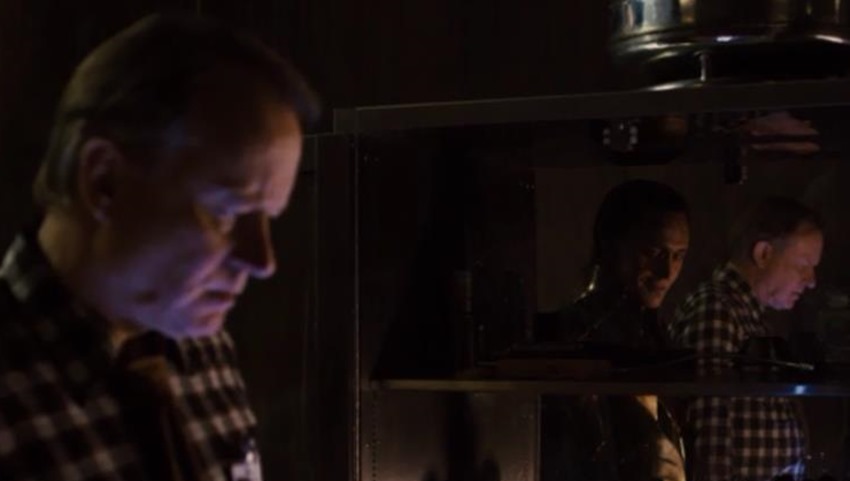 While Captain America hinted at the fact that the nine realms were in fact more real than myth would lead you to believe, it was the first appearance of the Odinson that confirmed this truth. Expanding on the Marvel Cinematic Universe with a wider galaxy of realms, it wasn’t until the very end of the film when it was revealed that Loki had survived his battle with his now worthy brother, his location in time and space giving him a perfect window to eavesdrop on SHIELD and uncover the location of the Tesseract.And maybe also, manipulate events to his own gain… 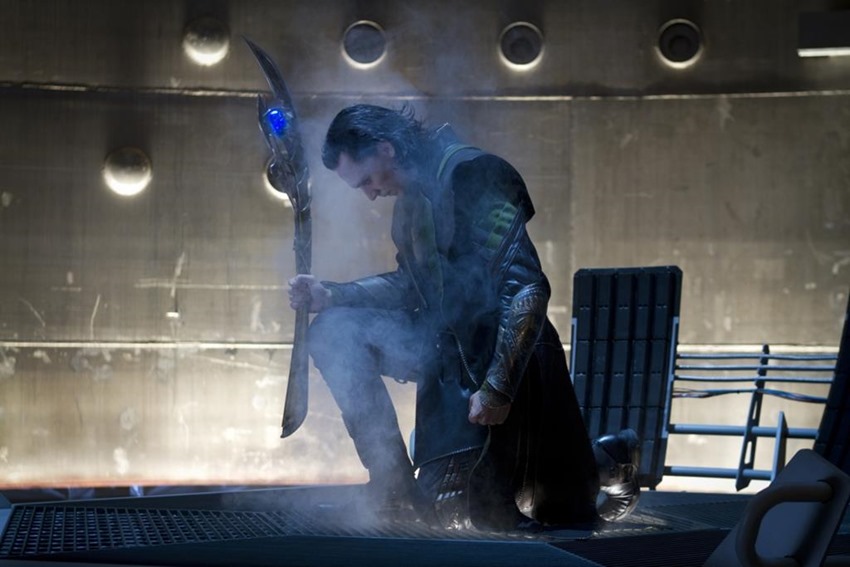 Earth’s mightiest mortals! Together for the first time, to face the threat of Loki and his invading Chitauri army! SWEET KIRBY IT WAS GOOD! It also expanded on the Infinity Stones mythos, introducing the Mind Stone to the equation as Loki sought to conquer the planet. The biggest reveal came in the now mandatory end credits scene after Thor and Loki returned to Asgard with the Tesseract, as it was finally revealed just who was pulling all of the strings within the MCU: None other than the mad titan himself, Thanos. 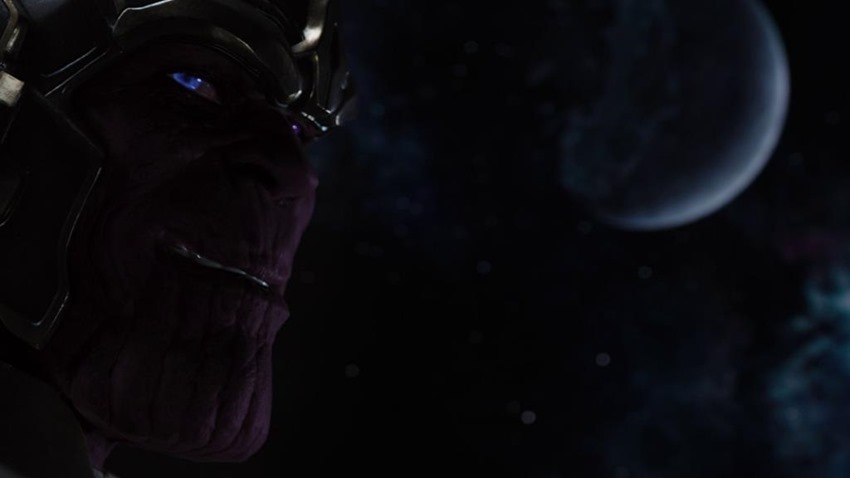 Defeated but not beaten, this was the moment when Thanos began formulating a plan to gather the rest of the Infinity Stones before he reclaimed the gems on Earth and enact his grand plan to wipe out half of all life in the universe in a plot to win the favour of Death herself.

A new Infinity Stone would be introduced in the first Thor sequel, as the Odinson and Malekith the Dark Elf battled to possess the power of the Aether. The Reality Infinity Stone, the grand conflict ended with the Aether being secured in the vault of the Collector, with the mysterious elder of the Universe remarking that he would be most interested in gathering the rest of the all-powerful cosmic gems.

While Captain America: The Winter Soldier was a more grounded and sombre affair, its end credits scene did reveal that Loki’s sceptre from the battle of New York had managed to fall into their hands, along with the Infinity Stone that it contained. An age of miracles had begun, as experimentation with Chitauri technology and the energy of the sceptre had resulted in two new don’t-call-them-mutants being created: The Scarlet Witch Wanda Maximoff and her lightning-quick brother Pietro.

Guardians of the Galaxy 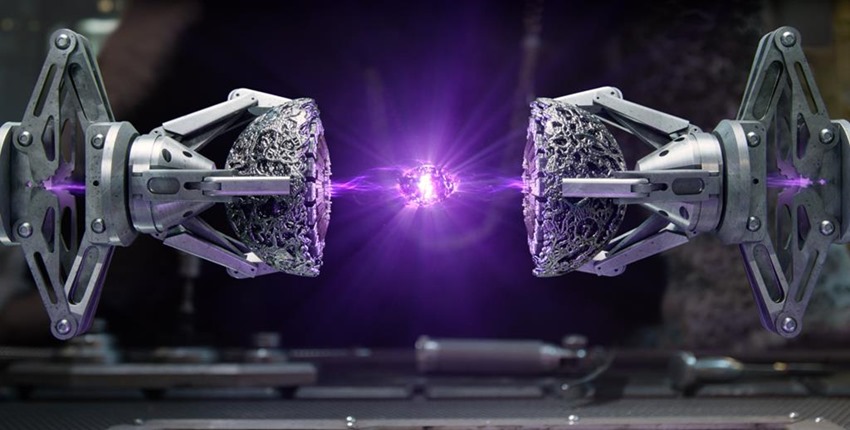 If 2011’s Thor had expanded upon the MCU, then Guardians of the Galaxy was an explosion of expansion that dived deep into its galactic lore. Thanos appeared once again, the Celestials and their involvement in shaping the universe was confirmed and the race for the Infinity Stone that held within it pure power was on.

Guardians of the Galaxy ended with the Power Stone safely secured in the vaults of the Nova Corp, but it would only be a matter of time until Thanos would come knocking…

In an effort to encase the world in a suit of armour, Tony Stark accidentally created one of the worst threats to the planet when his tinkering with Loki’s recovered sceptre resulted in the malicious artificial intelligence of Ultron being born. It wasn’t all doom and gloom though! Near the end, the Mind Stone would be used to create the synthetic Avenger the Vision, who would join the good fight and end Ultron once and for all.

Meanwhile, Thanos would return to remind the world of one of the truest adages ever spoken: If you want something done right, do it yourself. 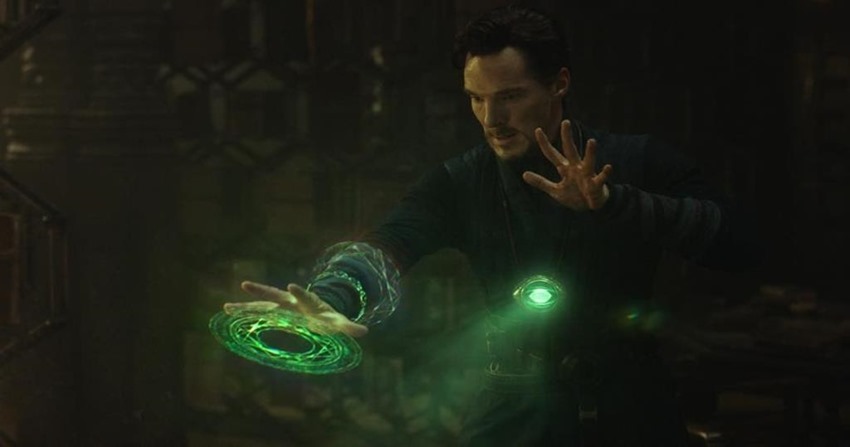 Time was finally on the side of Earth’s sorcerer supreme, even if it meant being trapped in an endless cycle of death and rebirth with a reality-destroying threat such as Dormammu. Using the power of the Eye of Agamotto, Doctor Strange leveraged the chronal-bending energy of the Time Stone to defeat the dread master of nothing, eventually leaving the Infinity Stone in a secure location within the New York Sanctum Sanctorum. 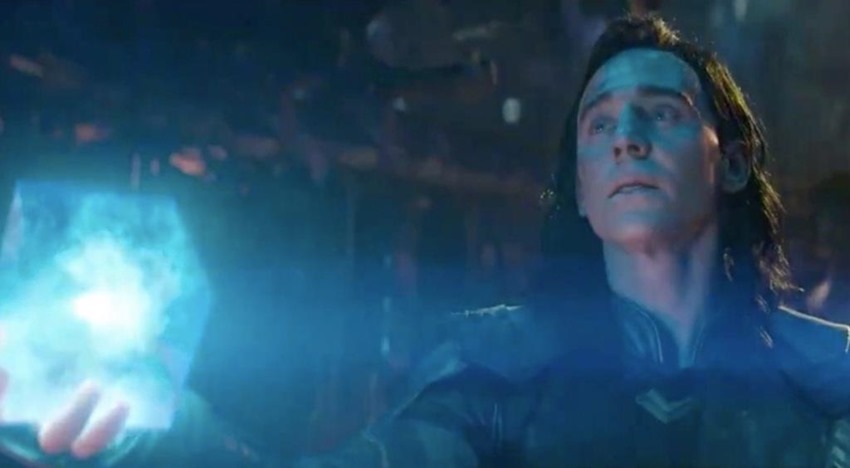 The third film may have seen the god of thunder stripped of his hammer, at least one eye and his luxurious golden hair as Thanos descended on the new regent of what remained of Asgard and its people, but the real link was seen a minute earlier during the final confrontation with Hela. Tasked with unleashing Surtur from his slumber, Loki’s quick trip to Odin’s vault clearly resulted in him nicking the Tesseract before Asgard was destroyed.

A useful weapon, and also a useful bargaining chip as Thanos clearly has some business to settle with the infamous trickster in Avengers: Infinity War. And that’s it! That’s the story that ten years worth of universe building has built up, ready to be cashed in on when Avengers 3 hits the big screen this April.