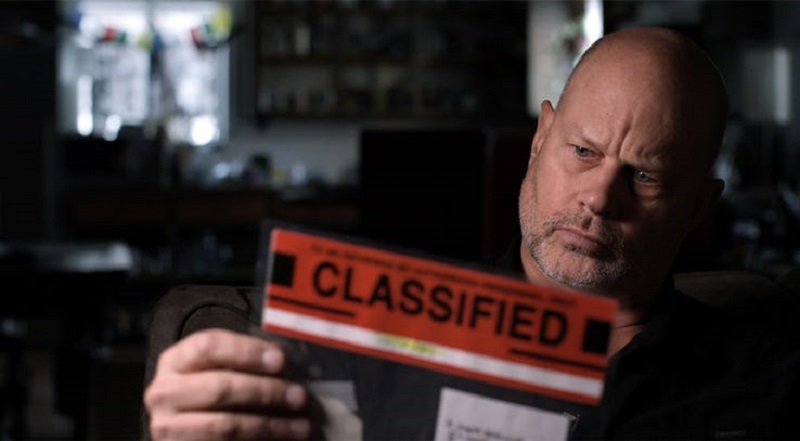 When it comes to conspiracy theories, NASA certainly has many of them.  Many people still believe that the Moon landing didn’t happen and was just staged as a way of saving face against the Russians in the space race. However, of all the weird controversies that have stuck with the world’s biggest and arguably most important space agency, it’s probably the controversies around the cancelled Apollo 18 mission that I find most amusing.

Now, in the real, non-Trump supported fake news world, the Apollo 18 mission actually never happened and was cancelled due to budget cuts. However, that has not stopped conspiracy theorists from claiming that the mission actually did happen, but was just such an abject failure that they decided to cover it up instead. These claims are obviously all laughable at best but at least it’s provided some fuel to creative people for some inventive storytelling and movies.

Similar to a found-footage horror film released back on 2011 titled Apollo 18, this new film, The Landing tries to tell the story of the moon landing that never happened, but this time by way of a faux documentary. It’s a story that is clearly too farfetched to ever be real, but in the trailer below you have to commend the filmmakers for the incredible efforts they go to in trying to make their story looking legitimate as possible:

As fake as this story is, I can easily see people watching a film like this and get caught up in believing that this story is actually true, which I guess for a faux documentary, is the sign of a job well done. In fact, I would be interested to see how many people watch this movie and start rumours on social media about yet another NASA cover-up because for many, if it was mentioned in a movie, it must certainly be true. 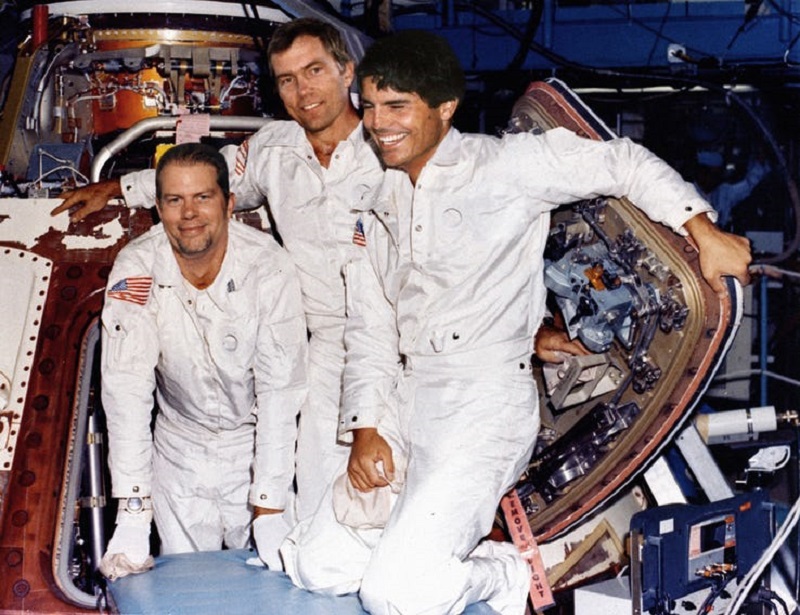 Another thing this film has going for it is its release date (30th August in the US, current no release date in South Africa), with the pending 60th Anniversary of the “alleged” moon landing likely to spark an interest in the movie along with the Damien Chazelle directed Neil Armstrong biopic First Man coming its way later in the year.  Don’t expect this movie to be up there in terms of quality, but at least it could be good for a laugh or two.

Tom Cruise is also teaming up with NASA for his ambitious space movie, which will reported…