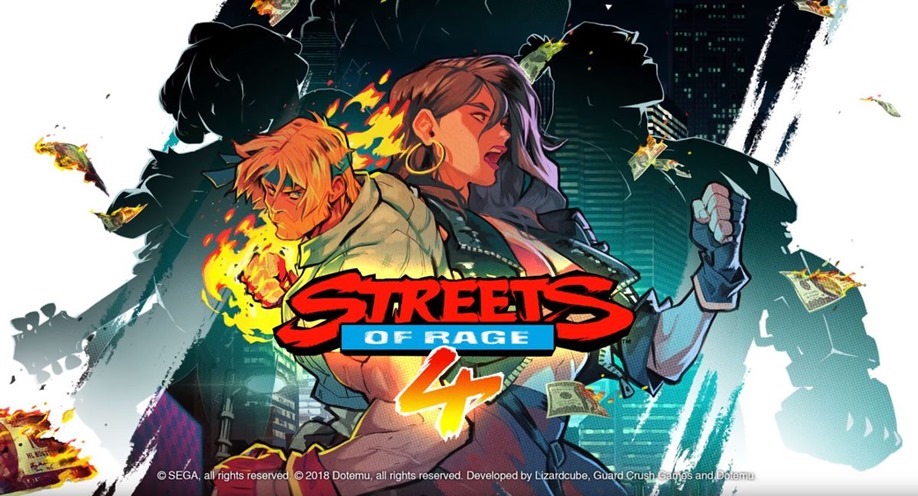 I’ve said it before on this site, but I’m a young lad. My nostalgia harkens back to Harry Potter and the Chamber of Secrets on the PS2 rather than Street Fighter 2 in whatever stinky and sweaty arcade was popular in South Africa back in the day. That being said, it’s impossible to be a part of this here little subculture of ours and not hear talk of Streets of Rage, a side-scrolling beat-em up that really set the standard for games of its ilk back when it first launched in 1991 on the SEGA Megadrive. There may have been other beat-em ups before it, but Streets of Rage was really committed to its flavour, not to mention how good it looked on home consoles at the time. That being said, these are all things I know from listening to old people talk. Streets of Rage came out four years before I was even a twinkle in my parents’ eyes, but now with Streets of Rage 4, I’ll finally be able to rage in the streets. 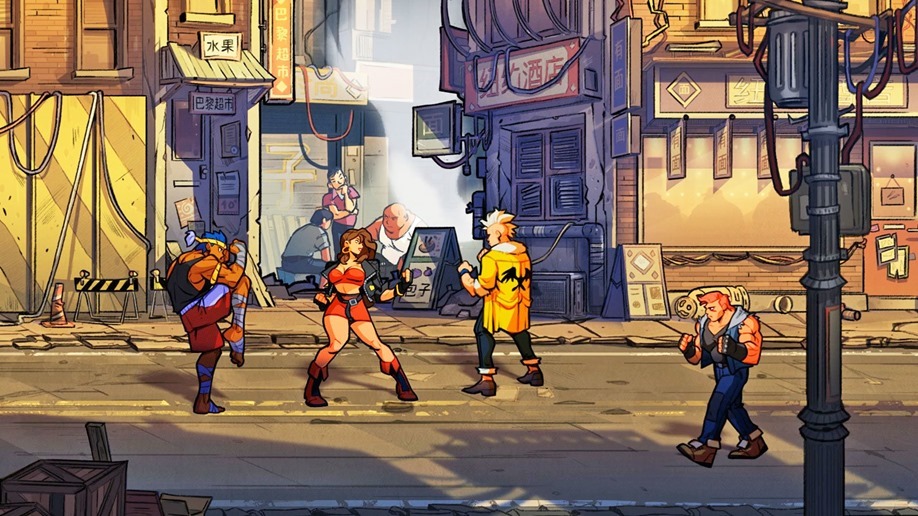 Streets of Rage 4 got its first gameplay trailer a few hours ago and hot damn does it not only look like a highway to nostalgia for a lot of people, but also a fun time for newcomers! With hand-drawn backgrounds and animation, kicks and punches have an incredible amount of weight behind them for a 2D game. The art style, which seems heavily inspired by cheesy 80’s action movies and punk rock, makes for a positive first impression. Fans of the series will be pleased to see the return of main characters Axel and Blaze, whom I’m sure were named by the people who went on to dream up all the characters in Kingdom Hearts. 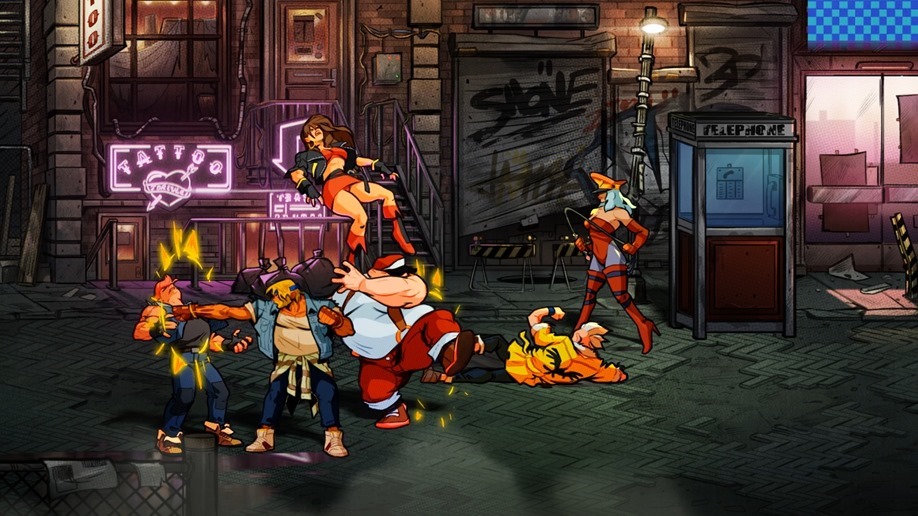 Whether this game exists purely as a means to cash in on the ’80s and ’90s nostalgia hype has yet to be seen. Clearly old folks would like their streets with to contain more rage, so I’m sure they’ll get a kick out of this game.