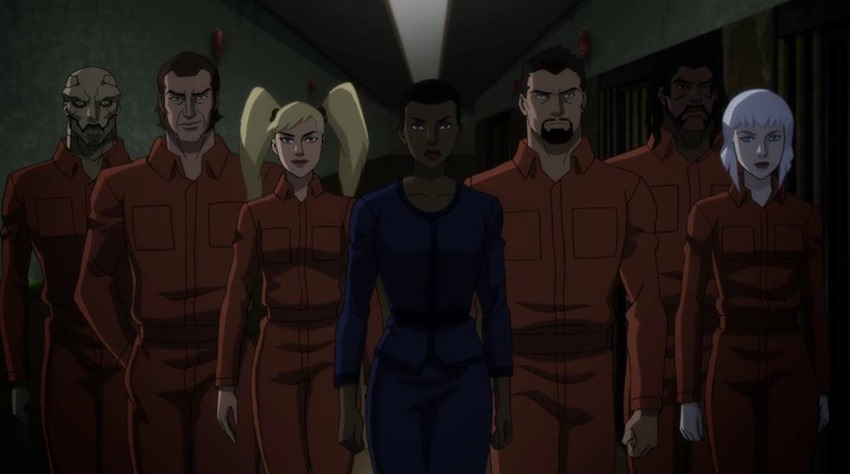 When you think about it, the idea of the Suicide Squad is plausible…and yet ridiculous at the same time. A team of metahuman convicts, conscripted into a black ops unit that tackles the most dangerous missions that the US government can throw at them in exchange for having years shaved off of their prison sentences. 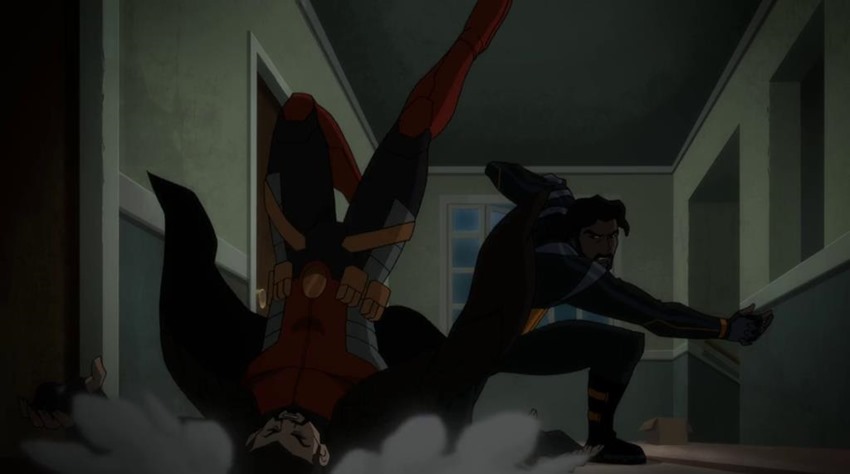 And if they dare to step out of line? An implanted neck bomb will cut their life sentence very very short. It’s an idea that has always been wonderfully over the top, especially when the rulebook has been thrown out of the window. Misfits and miscreants, forced together and forming a strange bond amongst themselves when they’re not trying to kill each other. 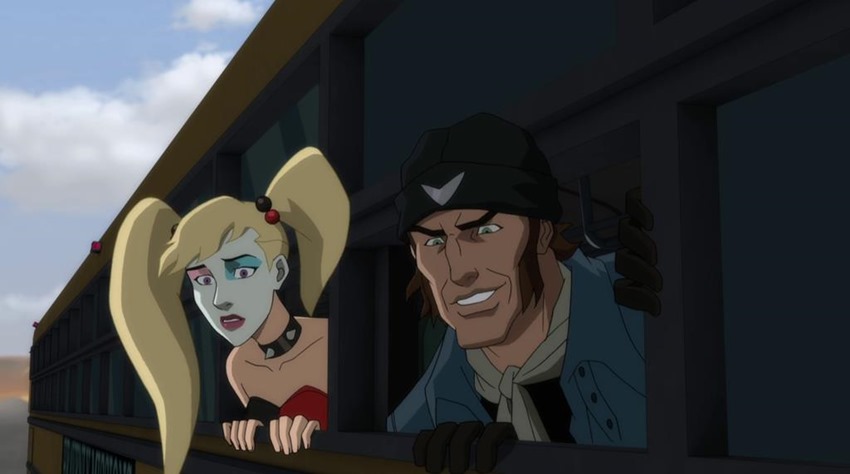 That’s the Suicide Squad that works: An over the top collection of heavyweights with selfish goals and motives, usually anchored by at least one team member who happens to have more noble reasons for turning to a life of crime. The Suicide Squad as a pity gang isn’t just a stale concept, it’s boring. They’re the bad guys, the villains of their own story and their own worst enemies.

An idea which works wonders in Suicide Squad: Hell To Pay. 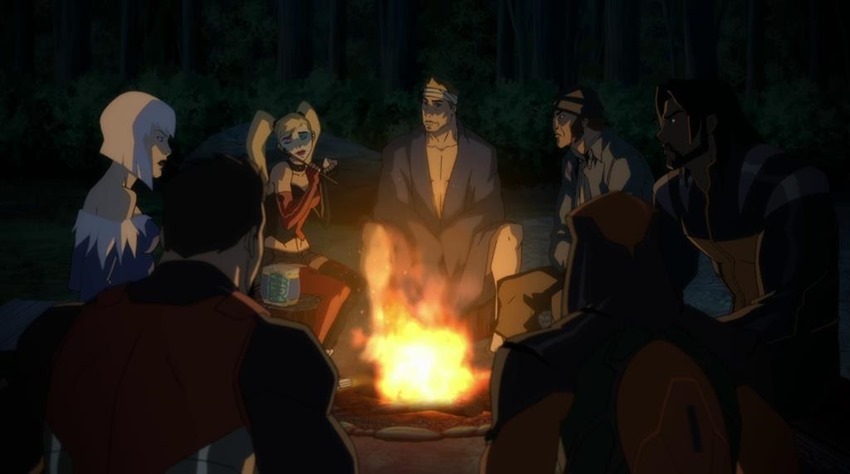 It’s not the first time that DC has put together Task Force X for a big screen caper, with 2014’S Batman: Assault on Arkham being a showcase for the squad that was equal parts action-packed and cheesy. Now I dig that film, but there’s no denying that it suffers from a case of “try-too-hard” syndrome. Something which Hell To Pay doesn’t have an affliction of, as it puts the pedal to the metal on a grindhouse heist of hellish proportions. 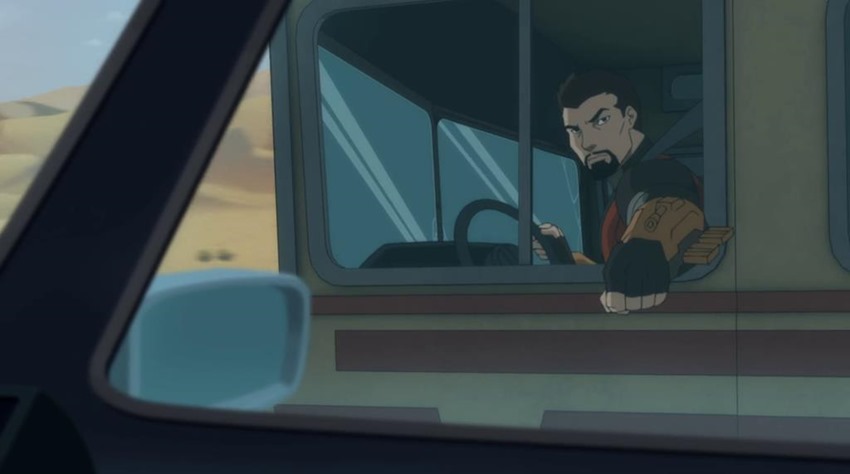 Hell is calling, several of the biggest heavyweights in the DC Universe are after an insurance policy in the form of a literal get out of hell card and the squad find themselves in a desperate race against time that pits them against the likes of Vandal Savage, Zoom and each other. Sweet Silver Age, that makes for a fun combination. 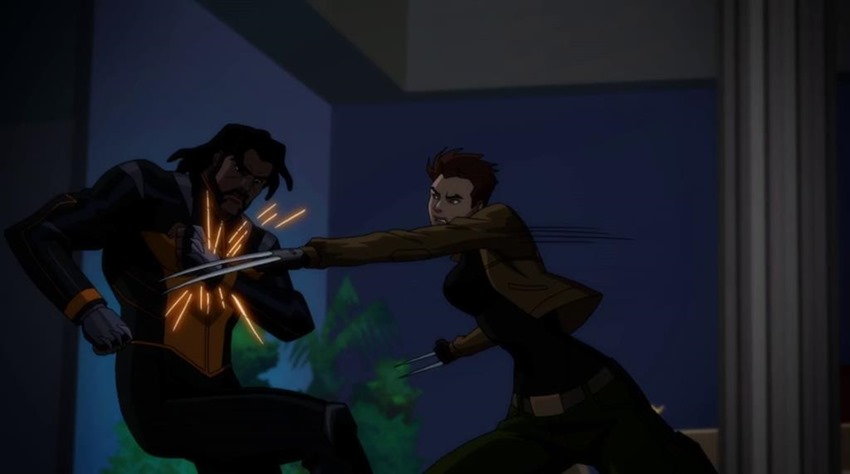 What works here isn’t just the stellar animation, lightning-quick pace or a perfectly assembled cast of voice actors (More Christian Slater as Deadshot, please). It’s the fact that Hell To Pay doesn’t hold back on its premise. Enough blood to fill an Olympic-sized swimming pool is spilt, characters meet a gruesome demise all too often and everyone is out to stab each other in the back.

While Assault on Arkham was unintentionally cheesy, Hell To Pay knows exactly when to crank up its grindhouse influences and when to turn the dial to 11 on its action. That makes for a lean and mean machine of a film, one that also manages to surprise with several twists along the way as an inevitable showdown sets the stage for an ultimate battle between the not-so-good, the bad and the real ugly. 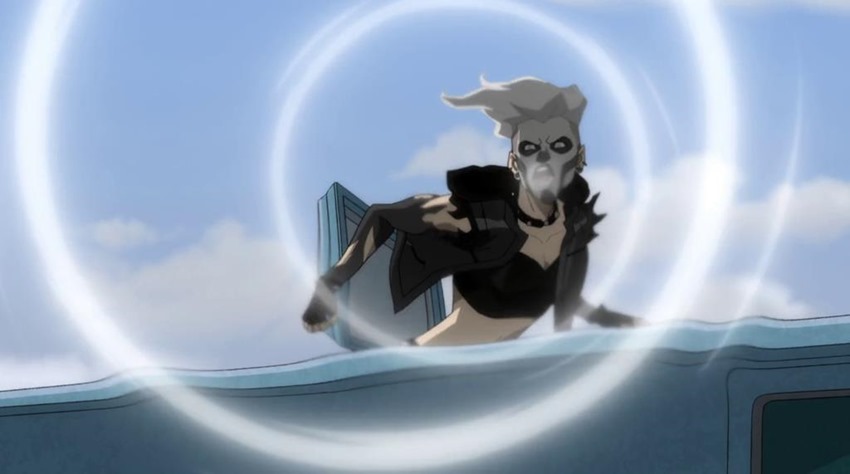 DC and the Warner Bros. Animation department kicked off 2018 with a strong start with Batman: Gotham By Gaslight. Suicide Squad: Hell To Pay doesn’t drop that baton,thanks to a rock-solid combination of over the top action, lovable rogues and a surprising amount of heart that balances out its darker themes.