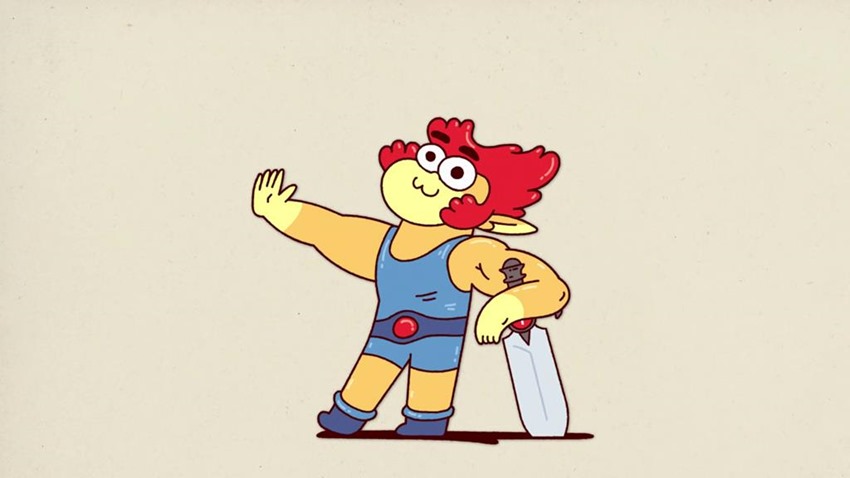 It’s 1985, cartoons are still terrible and even the TV networks have to admit that reruns of Bugs Bunny and friends alongside the motherlovin’ Care Bears was lame to the max. AND THEN! Thunder struck. Thundercats to be precise. It was absurd, it had an intro that kicked Disney in the teeth and it spawned a generation of hate for that bastard Schnarf. I’LL SNARF YOUR FACE INTO OBLIVION YOU DESTESTABLE MASCOT.

Fast forward a few years, and Thundercats was back in 2011 with a series that was a pitch perfect reboot. Hell it even made Snarf likable, a feat that was considered to be about as impossible as finding homeopathic medicine which actually worked. Only one brief season of that fantastic Thundercats series was ever made, before the plug was pulled.

Another fast forward on the VCR of time, and thunder is striking TV for a third time. Here’s your first look at Thundercats Roar:

I like it. I know that there has been some instant dismissal of the show, but hear me out here: When was the last time you actually watched Thundercats? I know that the series holds a place in your heart, but it has not aged well. Its animation is the inverse of its opening intro, its voice-acting is painful and Snarf should have been shot into the sun. While the 2011 series still holds up well, the 1985 original doesn’t. Not by the longest of shots.

Instead, don’t think about you. Think about the next generation of kids who’ll grow up on this new take on the franchise. Reinvention is great, finding a new spin on an iconic series is what helps it grow and survive until the next generation comes along to retool it. Let people have nice things dammit, let the kids enjoy it. Don’t be selfish, encourage the youngsters to have some fun with this bold new spin on the Thundercats.

A series which actually sounds like it has plenty of appeal for any age group. “I think the world that they built lends itself really well to comedy because of how silly and crazy and outlandish those ideas are and some of those settings are,” producer Victor Courtright said in the behind-the-scenes video from EW. 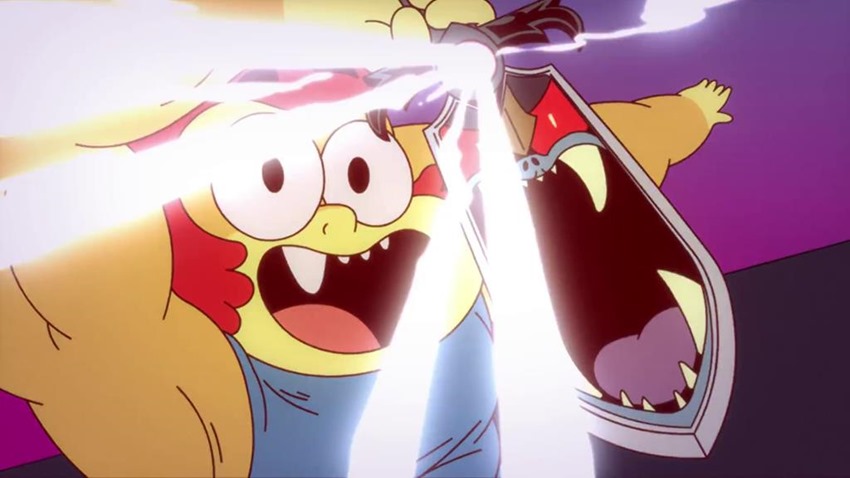 But at the same time, it wouldn’t be ThunderCats if it didn’t have super cool action elements because that’s what people came back to. It’s very much something that we want to lean on. So with the new show, we’re not walking away from the action in any bit. Every step we take towards comedy, we take two more towards really cool action scenes and explosions and lasers and actions effects.

Thundercats Roar kicks off in 2019, and stars Persona 5‘s Max Mittelman as Lion-O and Wilykat!, Erica Lindbeck as Cheetara and Wilykit, Patrick Seitz as Tygra and Mumm-Ra and Chris Jai Alex as Panthro.