That is quite an impressive achievement for the actor who has the ambition of wanting to create another winning franchise for himself. It is less of an ensemble action piece which the Fast and Furious franchise has become and can be the sole action hero in this one. After all, why share the glory when you can take it all for yourself. 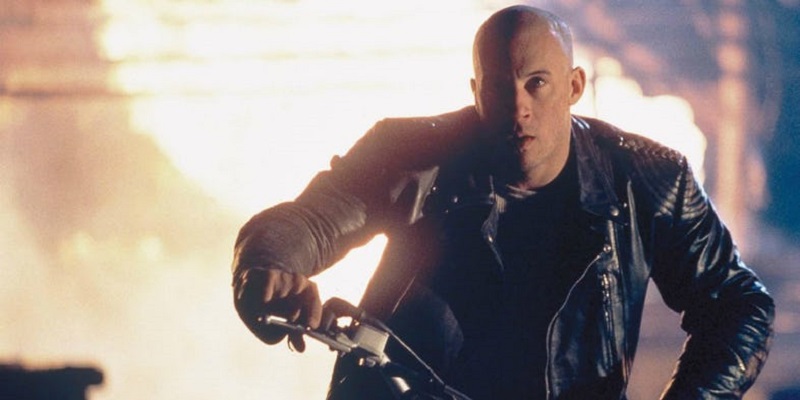 No figures were reported in the news, though it’s likely The H Collective had to finance a hefty amount for the film rights. Though, CEO Nic Crawley reveals that considering how popular the last film was in China, it’s an investment with making: