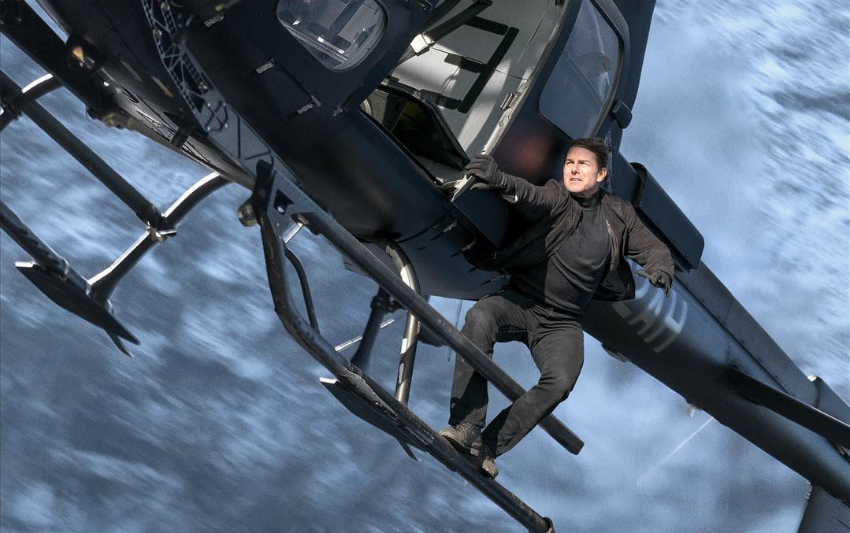 Well, it would appear that a whole lot of people accepted their mission this weekend past, as Mission: Impossible – Fallout didn’t just debut in the top spot of the US box office as expected, but it did so in emphatic fashion. With $61.5 million, this sixth chapter in Tom Cruise’s hit spy blockbuster franchise has now topped Mission: Impossible II’s $57.8 million debut in 2000 for the largest opening in the series’ history and the second-largest of Cruise’s career after 2005’s War of the Worlds ($64.8 million).

That’s just the film’s domestic performance though. Internationally, Fallout opened to $92 million but it only debuted in around 40% of the international marketplace. According to Paramount, Fallout is tracking about 20% ahead of its 2015 predecessor, Mission: Impossible – Rogue Nation, which gives it the biggest international opening for the franchise when comparing the same market size. Adjusted for inflation, 2011’s Mission: Impossible – Ghost Protocol is still the worldwide overall highest earner with $694 million, but all indications appear that Fallout should exceed that mark eventually, especially since it got the best Cinemascore of the franchise with an “A” and is the best-reviewed entry in the series thus far with a 97% Fresh rating on RottenTomatoes and an 86/100 average score on Metacritic.

The action spy thriller’s success actually ended up being a good thing for Mamma Mia! Here We Go Again which held on strong as Cruise and co stole a significant chunk of the audience from last week’s top movie, the Denzel Washington-fronted thriller sequel The Equalizer 2. As a result, the latter dropped a hefty 61% to 3rd place with $14 million, meaning the ABBA musical sequel managed to stay in 2nd place with $15 million. 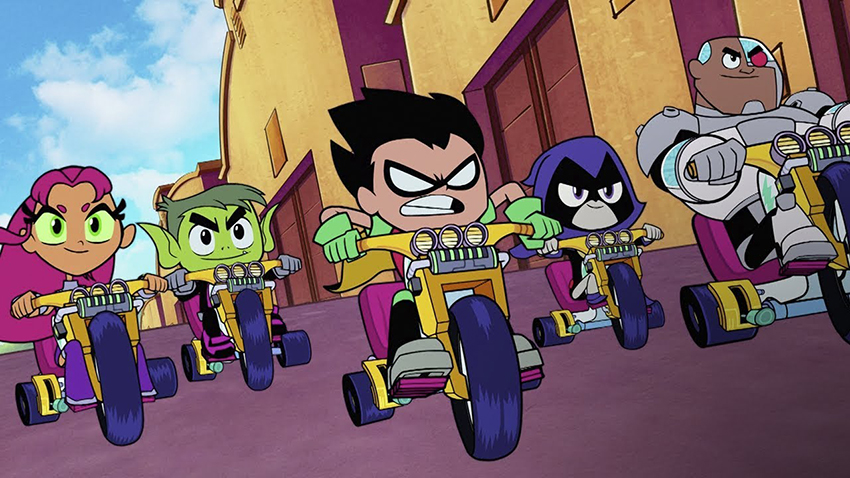 Following not too far off the pace was Hotel Transylvania 3: Summer Vacation which won its own genre battle as it ended in 4th place with $12.3 million in its third week on the charts. It held off a rival animated family flick in newcomer Teen Titans Go! To the Movies, which rounded out the upper half of the chart as it debuted to the tune of $10.5 million. That is actually quite a bit lower than the mid-teens the feature film spinoff of the Teen Titans Go! animated TV series was predicted to hit though, so we’ll have to see how it fares over time.

Outside of the top 5, the only other noteworthy story is the continued collapse of Skyscraper as the Dwayne Johnson-fronted action thrilled dropped all the way to 9th place. The film had a massive $48 million debut in China last week though, and while this weekend past’s numbers from the key Asian market is not in yet at the time of writing this, it has already helped significantly in pushing up Skyscraper’s international totals to balance out its dismal domestic earnings of just $56 million.