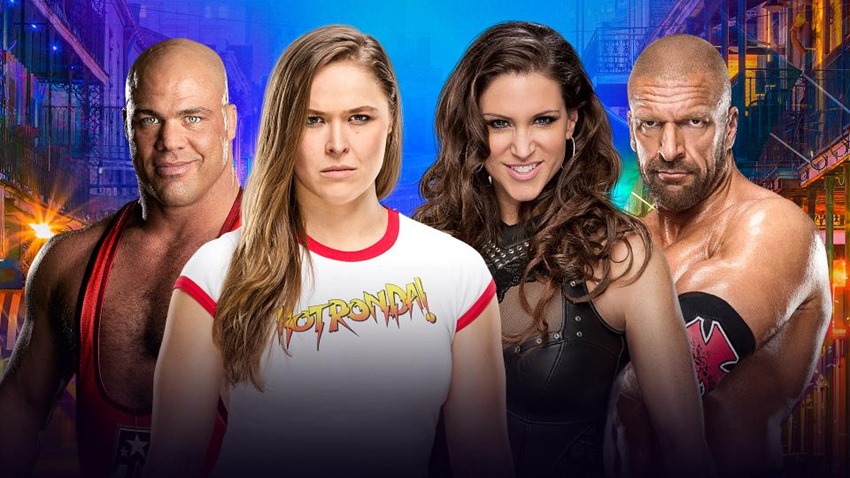 It’s going to be a good weekend for wrasslin’ fans. While WWE’s NXT brand will see its first ever North American champion crowned at NXT Takeover New Orleans on Saturday, it does so in the shadow of the grandest show of them all: Wrestlemania. What began more than three decades ago as an all or nothing sports entertainment extravaganza has evolved in recent years into a spectacle of craziness.

With every major superstar on the RAW and Smackdown LIVE brands taking part, Wrestlemania is and forever will be the benchmark that all other wrestling events are measured against. The showcase of the immortals, the final stop on a road that begins at the Royal Rumble and the destination for many a feud to be concluded and new stories to be written. Here’s a look at every match that’s on this Saturday at Wrestlemania 34: 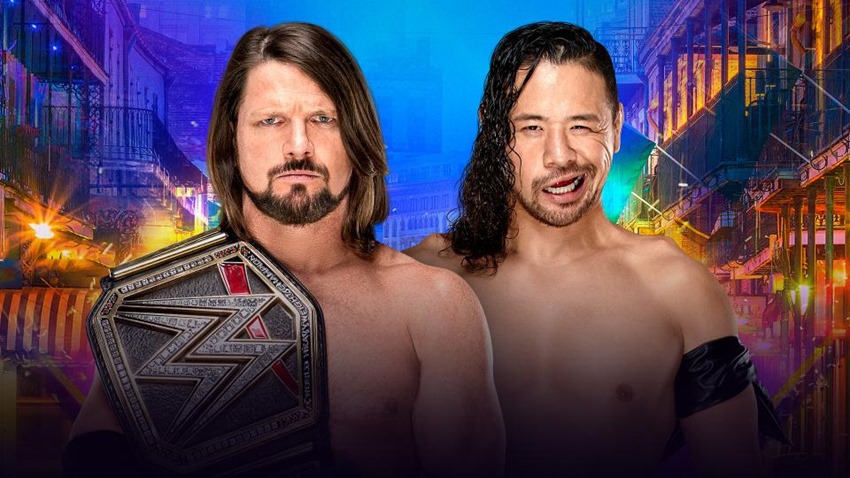 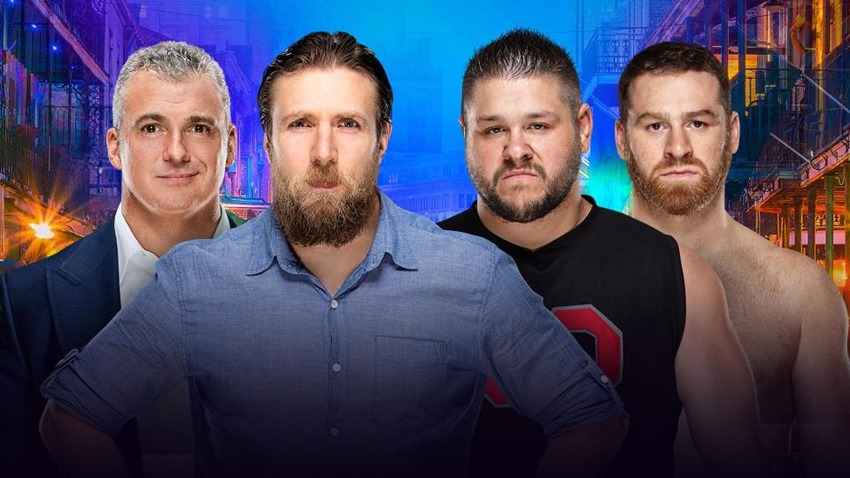 Now for the fun part! I always love predicting how the biggest matches will end, and Wrestlemania is no exception. So far, my money is on Roman Reigns winning the WWE Universal Championship BECAUSE DAMMIT GUYS YOU HAVE TO LOVE ROMAN REIGNS HE’S THE FUTURE VINNY MAC DEMANDS THAT YOU ACCEPT ROMAN REIGNS AS IF HE ZACK RYDER INTERNET CHAMPION!

Ahem, anyway. I’ve also got a feeling that AJ Styles will retain the WWE Championship against Shinsuke Nakamura, making this one of the rare few occurences of a Royal Rumble winner not triumphing against the title holder. I also have a feeling that it’s going to be the match of the year when the phenomenal one meets the King of Strong Style.

The other big question everyone is asking is, is where the hell is the Undertaker? John Cena has been calling out the Deadman for weeks now, demanding a Wrestlemania showdown and has so far only been met with the sound of silence. The current rumour points to the American Badass persona of Taker popping up, although if he does I do hope that it isn’t in a sanctioned match as last year’s final bout with Roman Reigns was a perfect send-off for the Phenom.

Guess we’ll find out on Sunday.