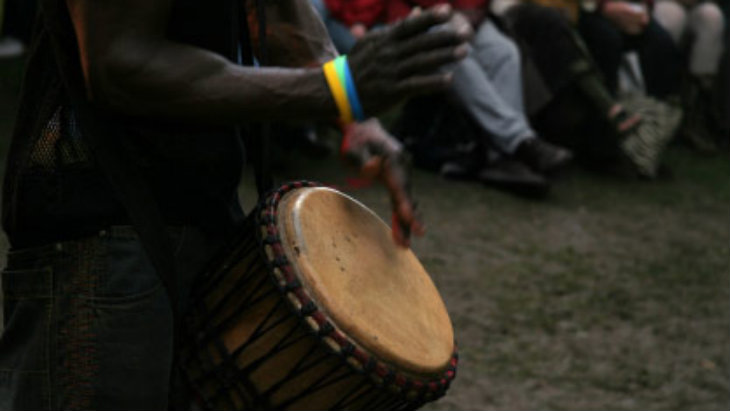 For those who don’t know, Graeme Boyd (aka Acey Bongos) is the Social Marketing Manager for Xbox in Europe, the Middle East and Africa (EMEA). He is one of the presenters at the Xbox press conference for E3, and often teams up with Major Nelson to release important news. I got to speak with him at E3, and he also happens to be a really awesome guy.

First of all, sorry to all for not taking a selfie with him – you know I’m terrible with that stuff. He really is a rad guy, and that Scottish accent is just far too adorable. I first caught up with him at a hands-on event from Xbox where we raved to each other about amazing games we’d played. Then, thanks to our very own local Xbox rep Graeme Selvan, I managed to grab this interview with him the following day:

For those who aren’t inclined towards video, Acey (aka Mr. Bongos as Darryn liked to call him) explains how excited Xbox is to have a date and price for South Africa. He says how wonderful the console will be when it comes because it will have all the original launch games, plus all the fantastic games that have released in the past year. For those who listen, while he speaks clearly he does definitely have an accent – this prompted me to ask about the Kinect voice commands. It’s one of the big selling points for the Xbox One, and he explains that the Kinect understands him, and will probably understand all of us here in South Africa. Finally, he said that he would love to come down and visit us here in SA, that he’s heard about rAge and would love to come join us. How cool would that be!

So, I know some of you have felt abandoned by Microsoft and Xbox, but they do know about us and they do want to make us happy. I really believe that they are trying, it’s just a question if it’s too little, too late. Have you already switched to PS4, or are you anxiously awaiting the launch of Xbox One in September? I will probably end up with all the consoles, but that’s sort of a requirement in this line of work. Or are you all too busy playing on your PCs to even notice?