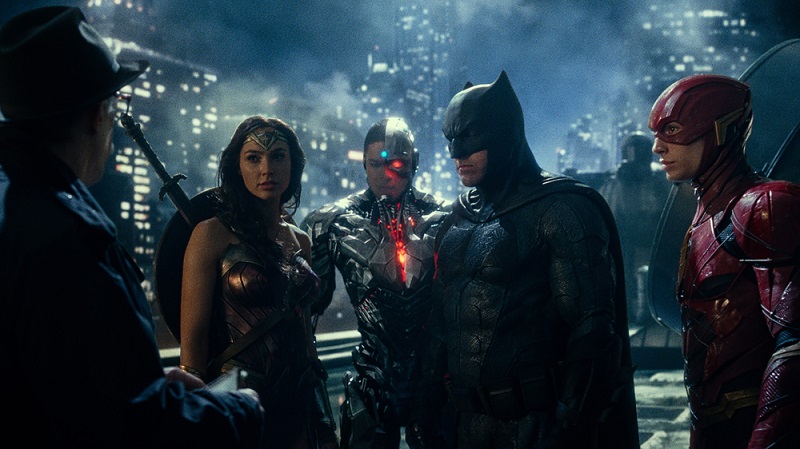 Having watched the epic Avengers: Infinity War, I can safely say that one of the reasons why the Marvel films have been such a raging success at the box office, is because of the immense amount of planning that has gone in to building the characters and aligning the visions for each of the films. All things which have been clearly missing from the DC attempts to do the same with all of their movies feeling woefully disparate, like a collective rushed mess.

However, a new report from Screen Rant reveals that this wasn’t always the case and when director Zack Snyder initially started to work on the films that there was a clear vision for five films that were all set to connect and build up to a big climax and story-arc for its main character, Superman.

The report goes on to quote Jay Oliva, who worked closely with Snyder on all of his DCEU projects. Olivia reveals that the director had planned five films: Man of Steel, Batman v Superman and then potentially a trilogy of Justice League films.  Those were all supposed to centre around the character of Henry Cavill’s Superman and build him up to the point where he becomes the hero he finally became at the end of Justice League. So if the Justice League felt rushed, it’s because it was, by quite some margin as the film was potentially a two-parter each longer than the final film. 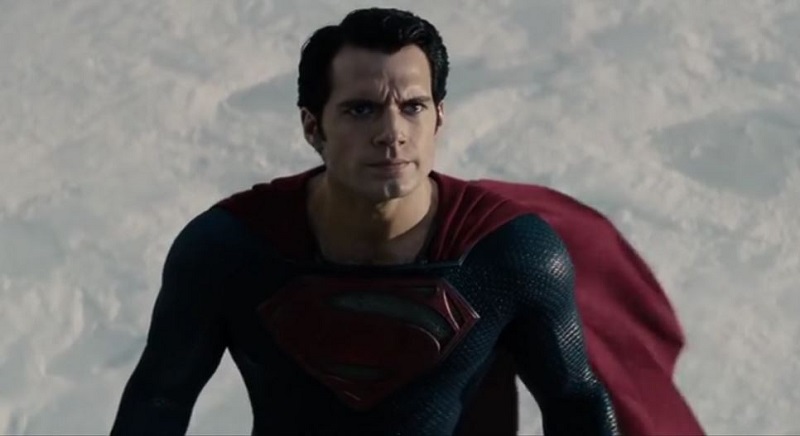 This plan is completely believable if you look at the amount of backstory that Snyder was building into his original take on Justice League film as the rumour was that Snyder had shot enough footage for two films. Something which I think would’ve been great to watch, because for all of Snyder’s slow-moving visual dalliances, his dark story would’ve allowed the time to shape its hero in much the same way Christopher Nolan’s Batman trilogy did for the Caped Crusader.

In the end though we will never get to experience the fullness of Snyder’s vision. After Batman v Superman didn’t prove as successful as DC and Warner Bros would’ve liked, the studio decided to throw all of that careful planning out the window. It turned the subsequent Justice League movie into probably an even bigger mess, even though it was arguably the most fun out of any of the Snyder trilogy of DC films.

This news also helps to understand perhaps why a sequel to Man of steel was never green-lit. It was likely because Snyder had never intended to make a direct sequel for the movie because he was planning on telling the story of Superman as part of the bigger Justice League narrative instead.

The sad truth is that despite throwing all that money into Snyder’s vision, Warner Bros couldn’t follow through with it and the DCEU is likely to never recover from this as the studio looks to make standalone movies again. I’m not the biggest fan of Snyder, who I find often makes bloated and over-indulgent films, but if there I one thing I’ve learnt in life, it’s that not sticking to well-thought plans will often lead to failure and perhaps that was Warner Bros’ biggest mistake.