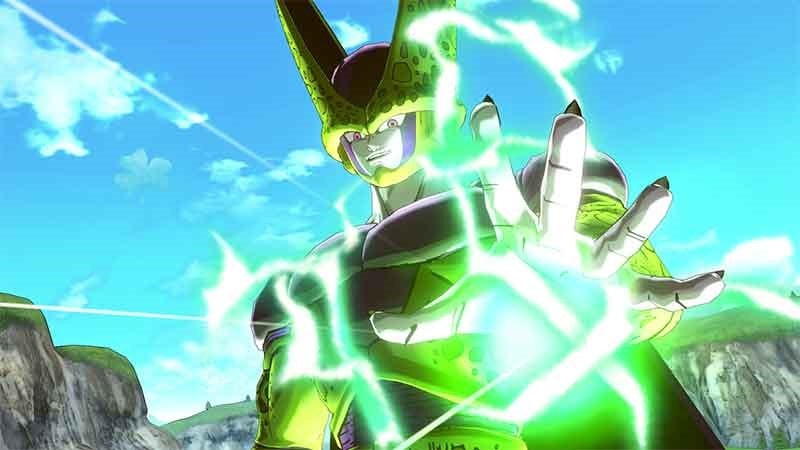 Dragon Ball Xenoverse is, by all accounts, a pretty successful game. Many fans of the decades old franchise have revelled in the latest game from perpetual DBZ developer Bandai Namco. It’s not just becoming a firm fan favourite though – it’s also selling like proverbial hotcakes.

“I would like to thank everyone for their support on this new challenge,” said producer Masayuki Hirano in a statement on the game’s success. “We decided to take a risk and create a completely new concept to entertain our fans and Dragon Ball lovers and we are quite proud of the successful result!

“On a more personal note, I feel honoured to create a game around a licence as massive as Dragon Ball!” continued Hirano. “On behalf of Bandai Namco Games: thanks for your amazing support! We will continue working and reaching new heights!”

The game was released in February on just about everything – PC, PS3, PS4, Xbox 360 and Xbox One – to mostly positive reviews. It’s an RPG-fighter hybrid that allows players to create their own characters, and fight their way to level 80.

It was, however like many games these days, beset by server issues which made the whole online multiplayer unplayable for a while.