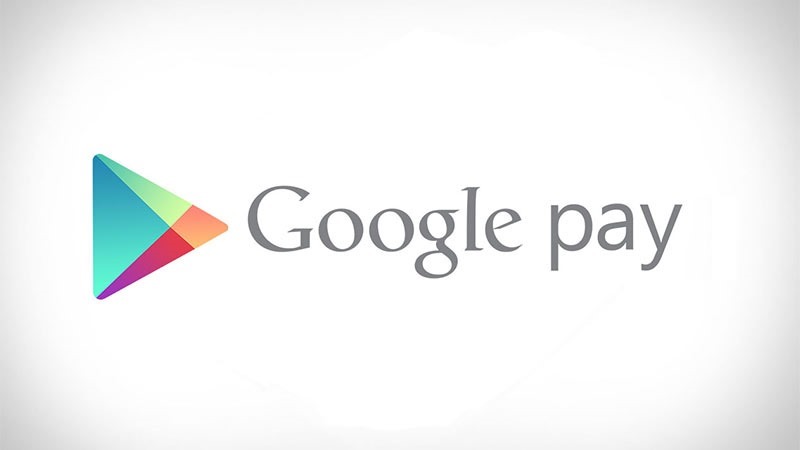 Micro transactions, the sort that make mobile games free-to-play nightmares, are a great way for companies to extract huge wads of cash from people who barely realise how much they’re actually spending. Digital money is an ethereal, intangible thing, and it’s easy to spend a lot of it if you’re not rather careful. That’s a hard lesson that an 11 year old boy just learned, after clearing out his mum’s bank account on in-app purchases.

11 year old Nick Wrinch has sent his dear old mum in to debt after blowing £3,000 on in-game purchases through Google Play. Mother Penny, who foolishly handed over her debit card details to the lad because he’s “highly trustworthy and technically savvy,” is now quite severely out-of-pocket.

Apparently Nick had been trying to purchase credits for football management sim Top Eleven 2015 and the frightfully popular Clash of Clans. His purchases didn’t actually reflect in-game though, so he kept trying, over and over again for months. Apparently. Each time he tried – and seemingly failed – to buy credits, the money would be deducted from the bank account.

You’d imagine that Google would happily rectify the situation if, indeed, the charges were in error. Instead, Google invited the family to “think happy thoughts”.

“The whole thing has been a nightmare. Payments bounced, including my credit card bill, and I have incurred bank charges as a result. Nick knows that these credits are bought, and are not free, but we suspect that when nothing happened he kept clicking ‘buy’, completely unaware that the money was leaving my account. I can’t believe that Google don’t have processes in place to stop this happening,” Penny says.

The whole story would have ended up with nobody looking good; Google seems like an uncaring sort, Penny seems like an idiot (who gives an 11 year old unrestricted access to one’s bank account) and Nick seems like the opposite of somebody who’s technically savvy. Google, however, has said that after looking at the case further, they’ve decided to refund the money for faux purchases – but won’t be giving the Wrinch’s money back for their incurred bank charges.

It’s a situation that could have easily been avoided by using pre-paid Google Play cards, because who the hell gives an 11 year old unrestricted access to a bank account?