Home Features 20 years later, here are 20 facts you may not have known about Resident Evil 2 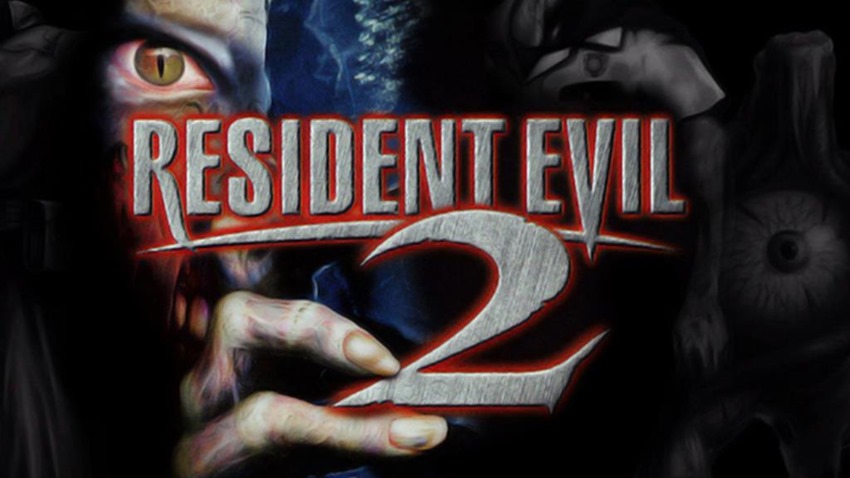 True story: It was 1998, and owning a PlayStation console was way out of my reach. Sure, I had loving parents but they couldn’t exactly afford to spend all those bucks on a video game console, especially when I had a Golden China and plenty of bootleg NES game cartridges. What I could do however, was rent a PlayStation from my neaby VHS rental shop.

Dudes, I slaved away for weeks, doing odd jobs and earning the cash to afford a glorious weekend of real video gaming using those fancy new CD-ROMs that games came on. The grafting paid off, my video store handed me a PlayStation in the neatest of leather rucksacks with which to transport it and all I had to do was select a video game.

Nuclear Strike perhaps? Nah. Castlevania: Symphony of the Night? Sorry, but I had been burnt bad by Castlevania 2: Simon’s Quest. Then I saw it on the shelf. A rotting face, peering at me from the cover of a CD-ROM case and beckoning me to come close to it. That game was Resident Evil 2, and renting it was possibly the worst thing I ever did. 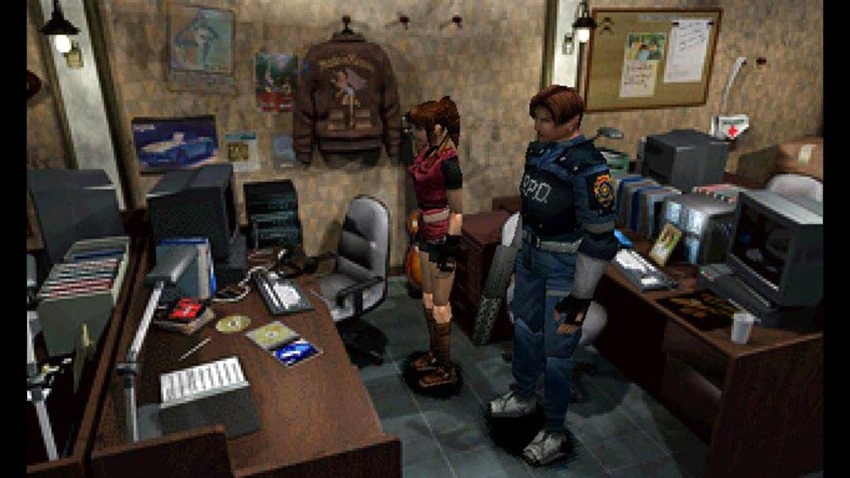 That’s because my very first experience with a PlayStation console almost resulted in me crapping my pants and spending three nights without sleep because I was terrified beyond belief at the idea of my flesh being eaten by an undead horde. I’m older now, wiser and still an absolute coward. Thing is, I can appreciate Resident Evil 2 for the ground-breaking advances that it made in its genre and the video game industry.

A game that turns a staggering twenty this week on January 21. Hell, it’s almost old enough to buy a beer in the US. Twenty years later, and the legacy of Resident Evil 2 is still stronger than ever. It expanded its genre, it introduced new ideas and its storyline was revolutionary at the time for splitting the narrative and then overlapping your choices into consequential changes. 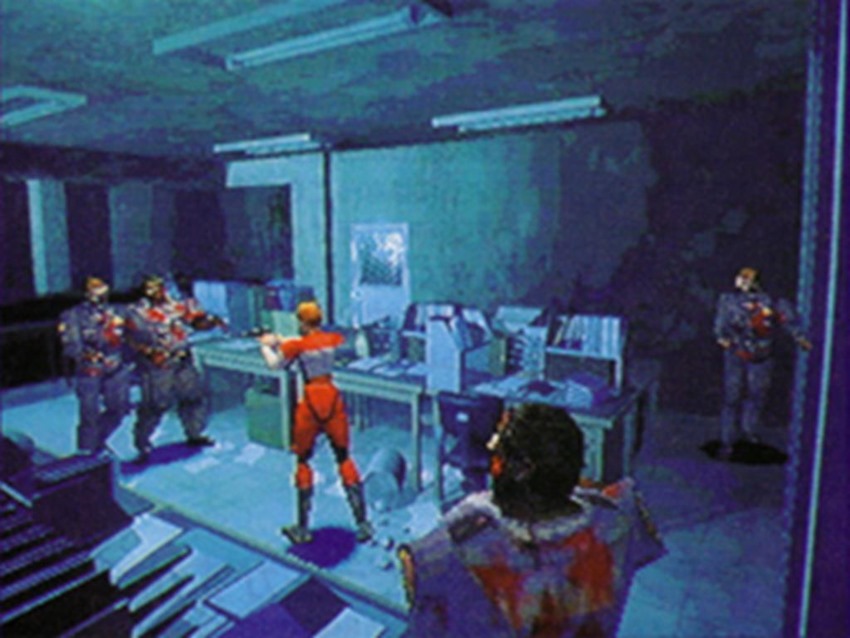 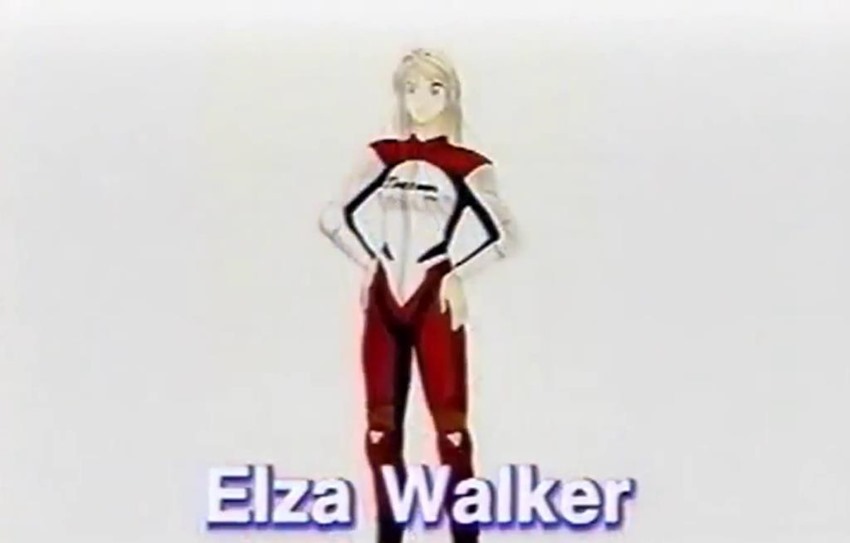 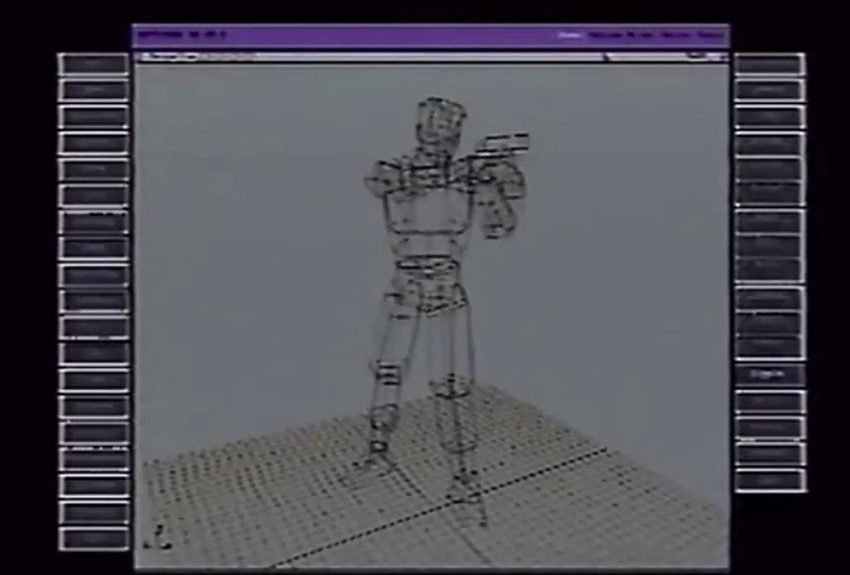 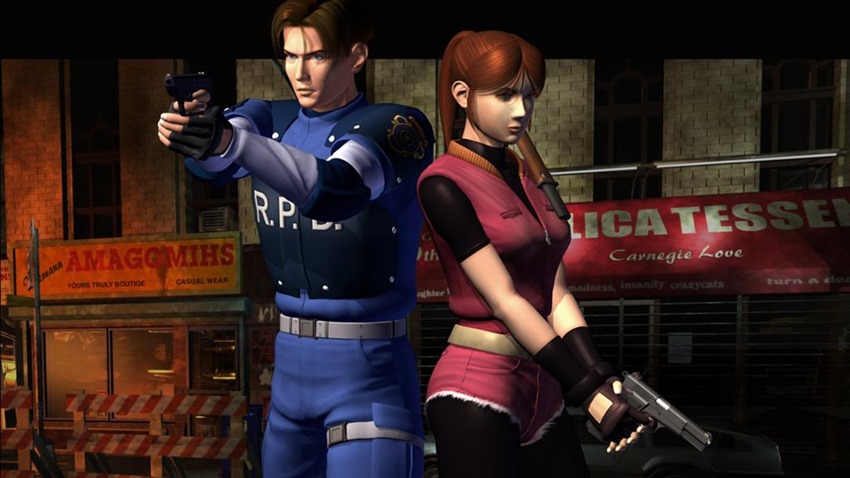 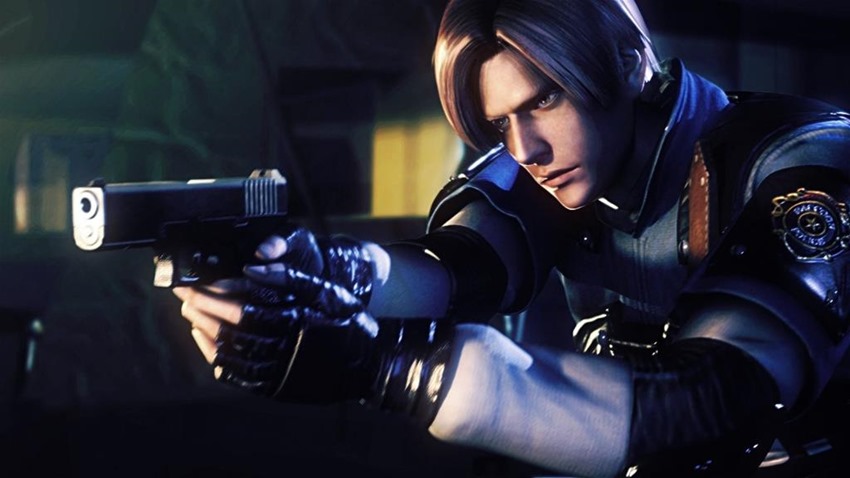 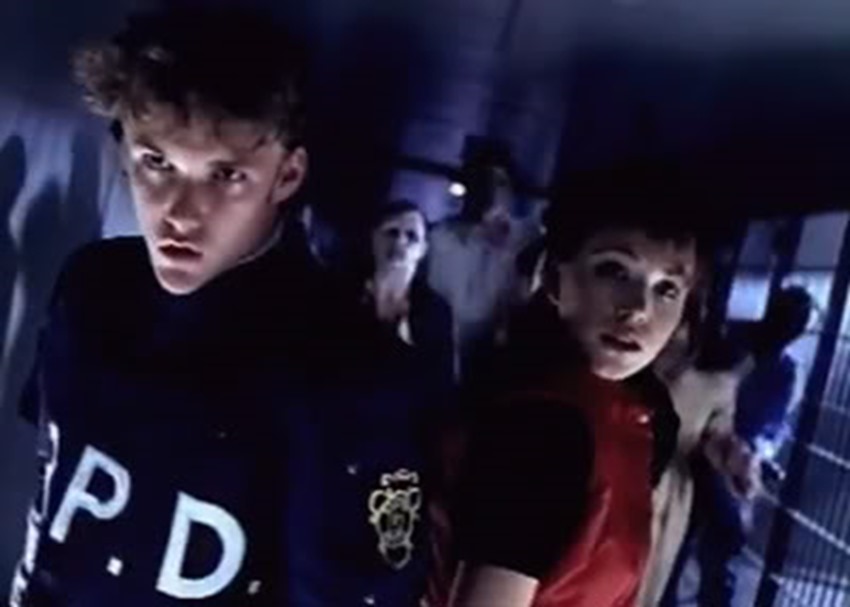 This week is hopefullly a special one, as its high time that a new generation of fans learns to don a pair of brown pants to disguise the leftover stains of fear that Resident Evil 2 is capable on unleashing on our bowels. Say Capcom, got any footage lying around to show us of that HD remaster?

A console dawn may be on the horizon, but without the software to play it on those fancy c…