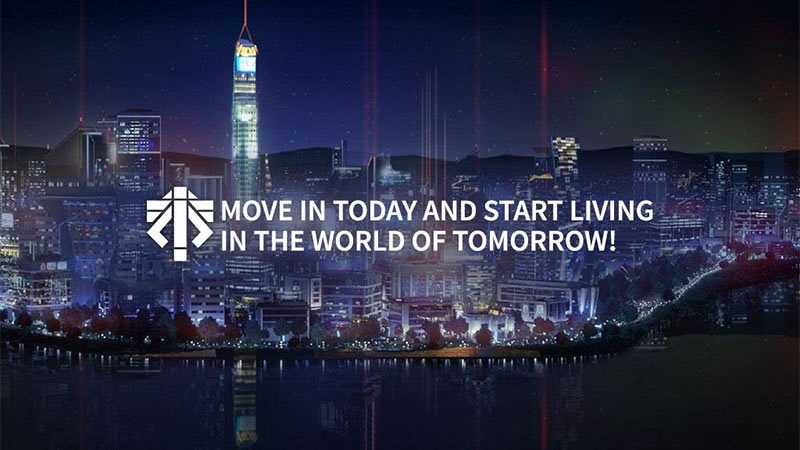 Teases for games can be fun if they’re done well – and a trailer, for a trailer, for a reveal is exactly how to not do that sort of thing well. Thankfully, that’s not what 2K games has done with its new tease for something called Advent. Naturally, they used Twitter, tweeting out a look at a prosperous future. “Luxury for the privileged few is outdated,” the tweet says “This is the future of urban living.” But then it gets ugly.

So yes, it’s got those dystopian vibes – and could link to some of 2K existing franchises. Something on the game’s teaser site, http://www.adventfuture.org/ though, suggests it could possibly be something in the BioShock vein.

“Advent gene therapy will free you from illness,” the site states. “Our citizens no longer fear the diseases and disabilities that plagued past generations. A complex and cutting edge system of DNA splicing has led to cures not only for the viruses and infections that for millennia haunted us, but for mental illnesses as well. Come discover an Illness free world with us.”

Gene splicing gone wrong? Hmmm. The pictures of the cities on the teaser site give me more of a Syndicate sort of feeling though. Still, it all seems intriguing. A dystopian, cyberunkish future where everything isn’t quite as it seems? Yeah, I’m intrigued. As long as it’s not a FPS RPG hybrid, because Deus Ex has that covered, thanks. 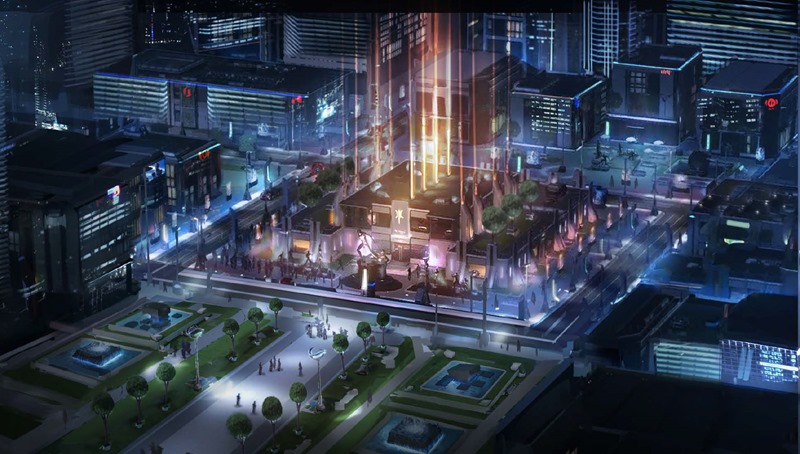 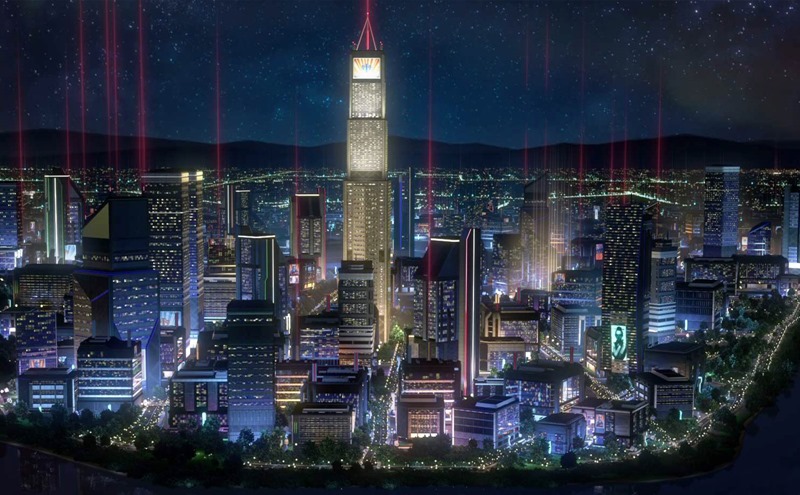 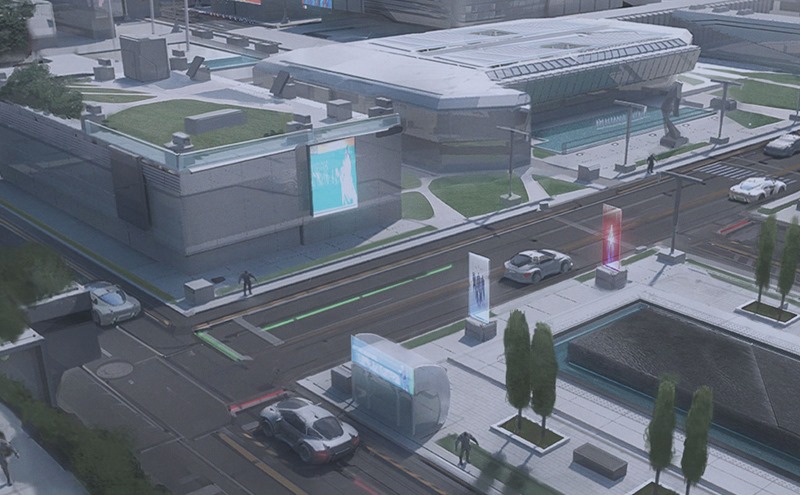