The ex major shareholder of Midway games, Summer Redstone, has sold his 87% share of Midway games for a mere $100 000. Now while $100 000 is more money than I will most probably ever have in my bank account it is a rock bottom price for such a well respected game developer.

So how is it that we missed this bargain of the century? Well the devil is in the detail once again. The new owner Mark Thomas has also agreed to take up the $70 000 000 debt that Midway is currently inâ€¦ Ouch.

Seeing that the company only has a market value of $30 million this deal is starting to look a little diseased from the get go.

Let’s hope Mark knows what he is doing as Midway are a gaming mainstay that I would be very disappointed to see leave.

Somebody is Liu Kang to Kickstart a documentary about Midway Games 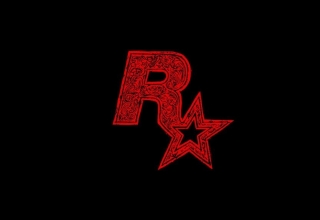 Claiming that the Video Games Tax Relief fund helped establish over 1000 jobs at the company, Rockstar is responsible for claiming over a quarter of the program’s allocated funds.