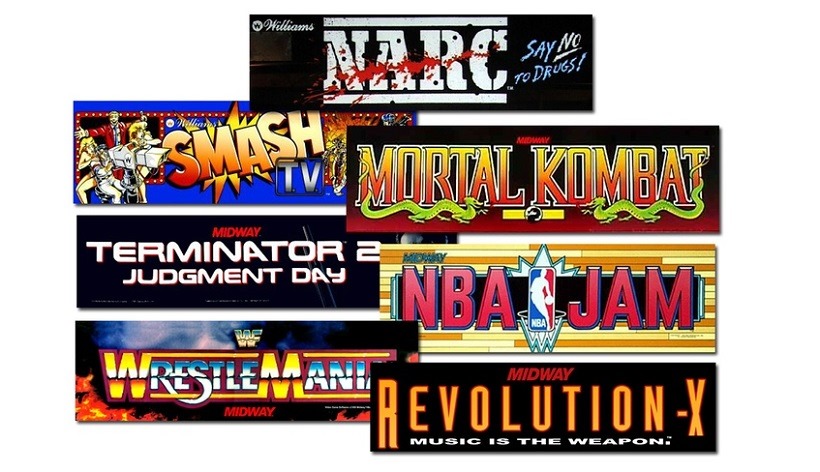 If you’re an ‘older’ gamer, particularly one that spent lots of time in an arcade many years ago, I have little doubt that you recognise some of the games in the header image (besides Mortal Kombat). They were all sparked from the imagination of one awesome studio – Midway Games – who sadly, met their demise in 2009. Long before that however, in the 90s, they were pioneers, making these crazy titles that went on to be huge hits in their own way. Fancy an untold history lesson on this iconic studio? Then perhaps you should take a look at Insert Coin – a documentary looking to dive back into Midway’s glory days and share stories from it.

A nightmare for the higher ups, but a boon to gamers, Midway offered an unrestricted environment — no management, no producers, no rules. Each team would take the nugget of an idea and just run with it, sometimes not realizing that they were making massive hits. Even though the team was part of a large corporation, its personality was small, agile, and independent.

Insert Coin talks to the developers of each game and lays out how all the games were made and how they connected with each other. Every game had its own unique story about victories, setbacks, and general mayhem. Only someone from the inside can understand the context of events and ask the right questions.

Who is this inside man capable of asking the right questions? His name is Joshua Tsui, and he is an ex-Midway employee. Here’s a bit more about him (via Destructoid):

I’ve been in videogame development for over 20 years starting with my first job at Midway Games in the early 90’s working on the Mortal Kombat games to Fight Night at EA to currently the Tony Hawk franchise. Something that few people know about me is that I actually come from a film background. This is a passion project of mine that marries both sides of my world.

And yes, they used my face for Sub Zero and Liu Kang, in fact I think if there was an Asian in a Midway 90’s game, good chance it was me.

Oh my gosh! Liu Kang/Sub Zero is heading this project? Take my money!

Does it interest you at all? Would you be happy to learn more about Midway Games? If yes, you can find out more about the Kickstarter right here.